If you’re a cash buyer, the Fabia will cost you slightly less. More pertinently, though, it’s significantly cheaper on a 36-month personal contract purchase (PCP) finance agreement. Put down a £1000 deposit and, assuming you do 10,000 miles a year, you’ll pay £70 a month less to drive the Fabia.

The difference is smaller on a 36-month straight leasing deal, but you’ll still pay £15 per month more for the Rio. Meanwhile, there’s barely anything to split these cars for monthly company car tax, and although the Rio officially drinks a little less fuel, the difference adds up to just £45 every 12,000 miles. 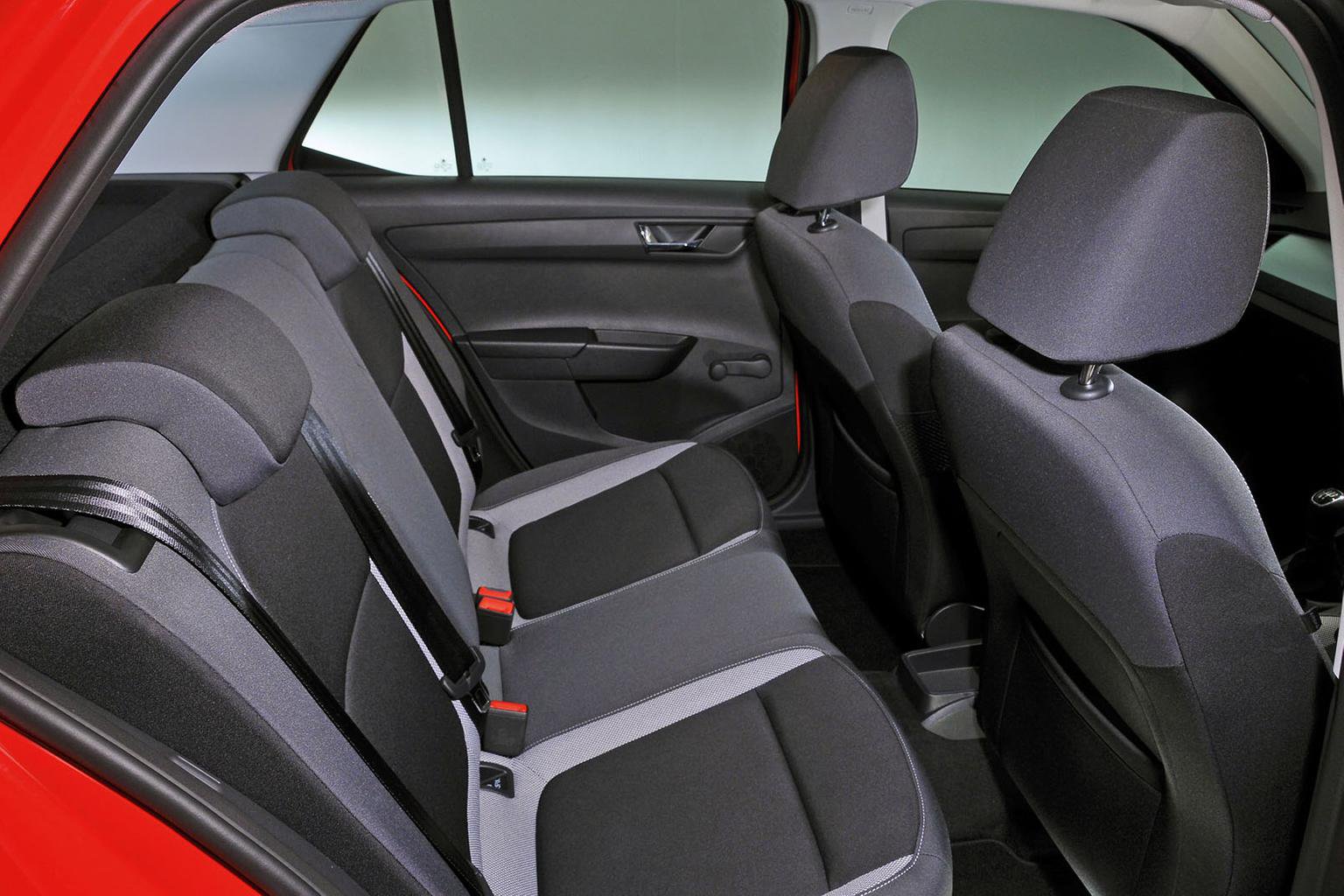 The Rio gives you more luxuries for your money. Front and rear electric windows are standard – the Fabia makes do with wind-up windows in the rear – and the Rio also gets cruise control, automatic headlights, power-folding door mirrors and a front centre armrest, all of which cost extra on the Fabia. Both come with a leather-trimmed steering wheel (with stereo controls) and air conditioning.

An automatic emergency braking system – which should prevent you accidentally slamming into the car in front around town – is standard on both, as are six airbags. The Rio also comes with a lane departure warning system that beeps if you’re straying from your lane. This set-up isn’t available on the Fabia at all, even as an option.

The Rio hadn’t been crash tested by Euro NCAP at the time of writing – the Fabia was awarded a top five-star rating – while security expert Thatcham says it’s the easier car to break into or steal. However, you do get peace of mind with Kia’s class-leading seven-year/100,000-mile warranty, which knocks spots off the Fabia’s three-year/60,000-mile cover.