Shopping for an upmarket seven-seat SUV for around £45,000? A new Discovery Sport may be tempting – but so is a used Q7. Time to see which is the better buy...

The advantage of buying new is that most things are covered by the manufacturer’s warranty – useful with a Land Rover, because it finished bottom of the pile of 31 brands in the 2020 What Car? Reliability Survey. Audi didn’t exactly do brilliantly, though – it was 22nd – so it’s well worth paying for an extended warranty if you’re buying a used Q7.

Our Q7 is a 2019 car that has covered 25,000 miles and is priced at £43,000, compared with around £58,000 when it was new. It has one year of its three-year manufacturer’s warranty remaining, after which you can buy an extended warranty from Audi for around £1100 per year without any excess, or from a third-party supplier. Just make sure you check on what’s covered and what’s not. The Discovery Sport comes with a comprehensive three-year manufacturer warranty. 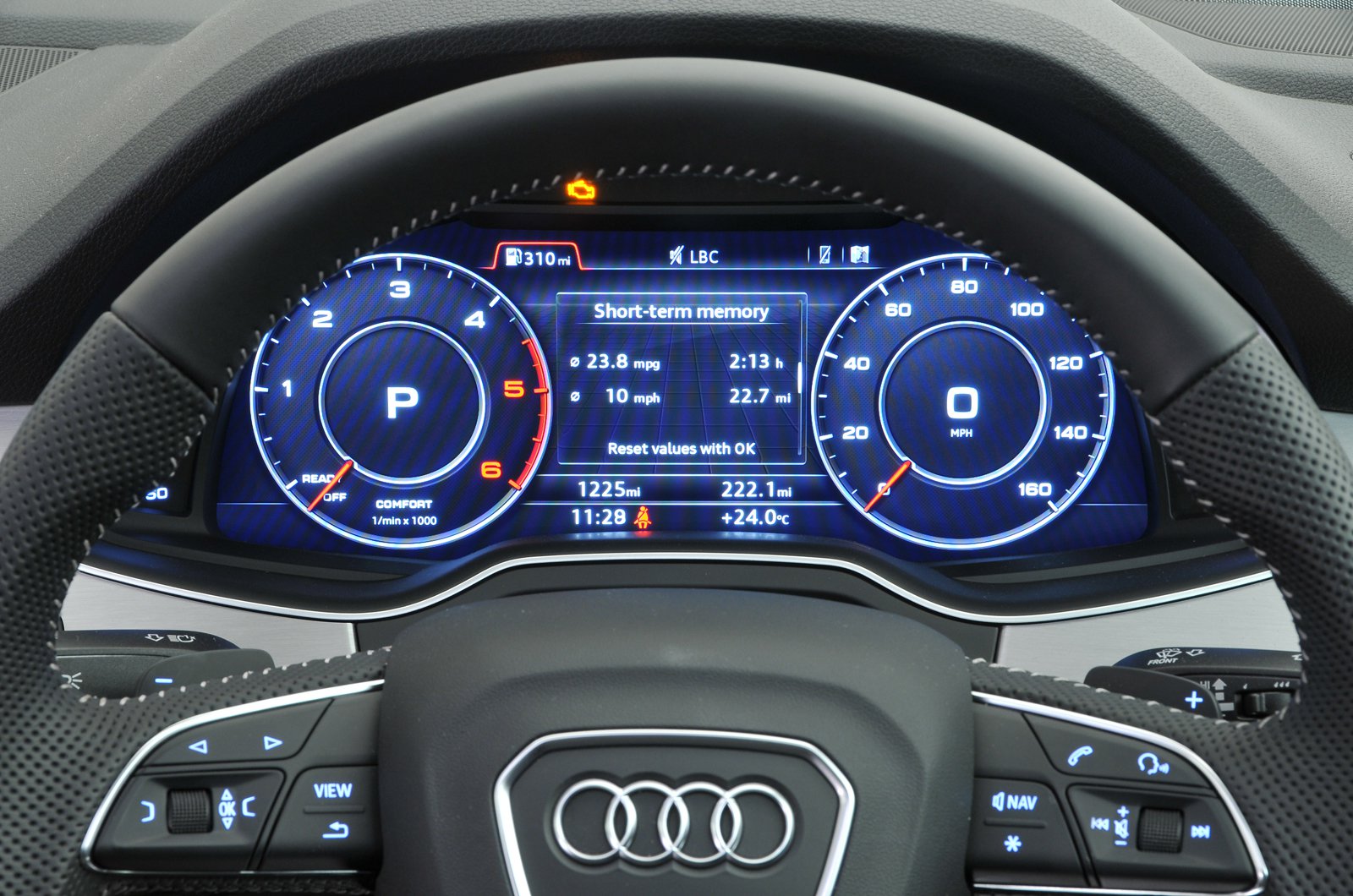 Our Target Price mystery shopping suggests you’ll be able to get a discount of almost £2000 on a new Discovery Sport, dropping its cash price to £46,756. Using that price as the basis for a three-year PCP finance deal (assuming a £5000 deposit from you and a limit of 8000 miles a year), the Discovery Sport will set you back £503 per month, while our used Q7 will be £593.

The Q7 will be pricier to service and insure, but despite its bigger engine, it shouldn’t cost you any more to fuel; our True MPG figure (carried out in a laboratory test) for the Q7 and Test MPG figure (obtained on a private test track) for the Discovery Sport are both in the region of 34mpg. Each car incurs a £325 ‘luxury’ surcharge on its road tax, bringing the total to £470 if you pay by direct debit, or £475 if not. Overall, because it’s past the steepest part of its depreciation curve, the Q7 should actually be slightly cheaper to run over three years.

What toys you’ll get with a used Q7 depends on the first owner’s tastes and pocket depth, but as standard, a 2019 S line included front and rear climate controls, leather/Alcantara seat trim and 20in alloy wheels. It’s worth looking out for the Tour Pack Advanced option, which included the air suspension, as well as adaptive cruise control. A Discovery Sport HSE matches the Q7’s kit list apart from the rear climate controls. It also adds full leather seats, keyless entry and power-folding door mirrors. 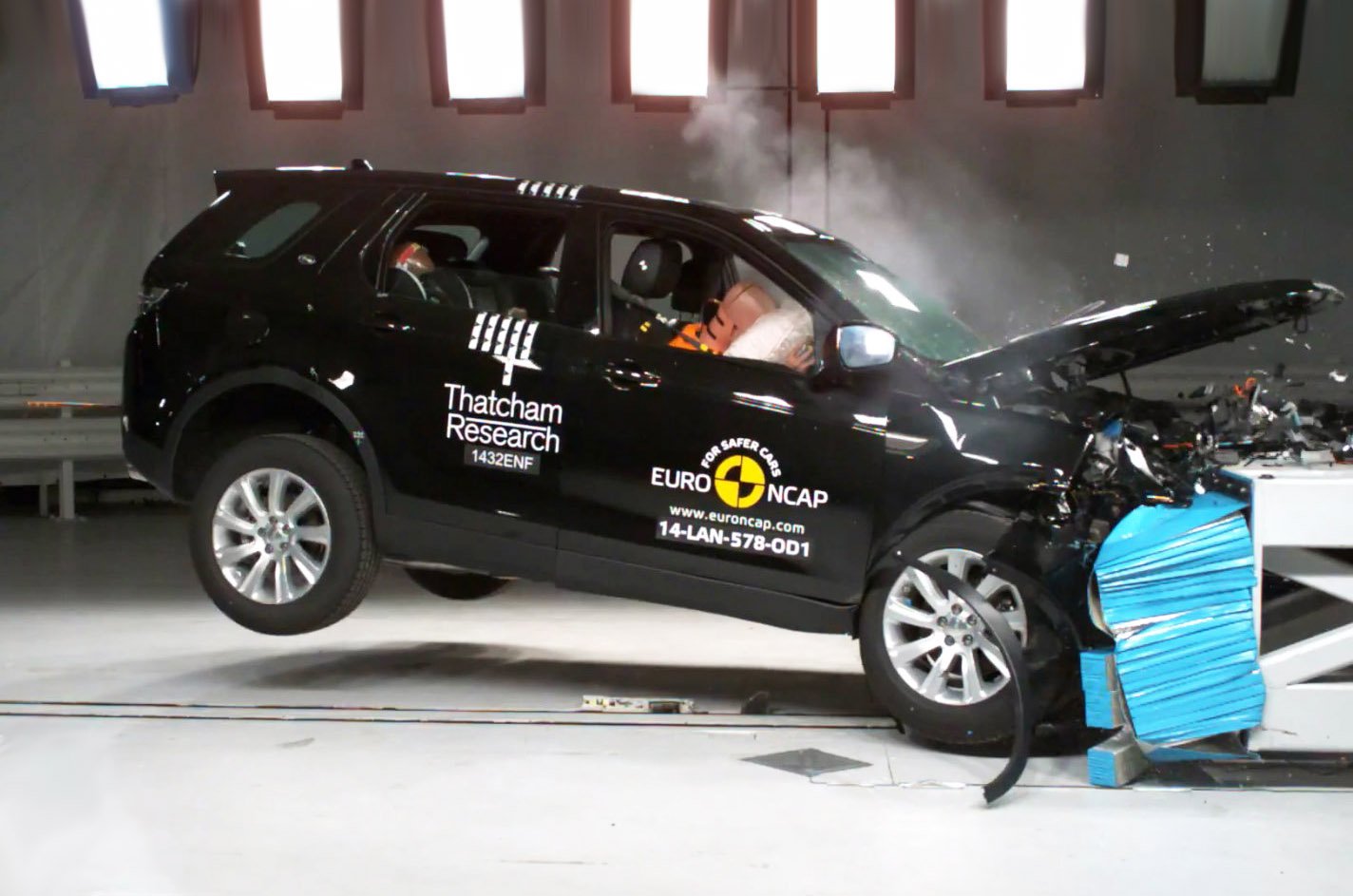 Both cars received five-star ratings from Euro NCAP, but the 2015 test that applies to a Q7 of this age showed that it wasn’t as impressive as the Discovery Sport at protecting adults sitting in the front from chest or leg injuries. The Discovery Sport was similarly unimpressive for whiplash protection in the rear seats. In terms of child and pedestrian protection, the two cars performed at similar levels, but it’s worth bearing in mind that the Discovery Sport has been modified heavily since it was last tested in 2014.