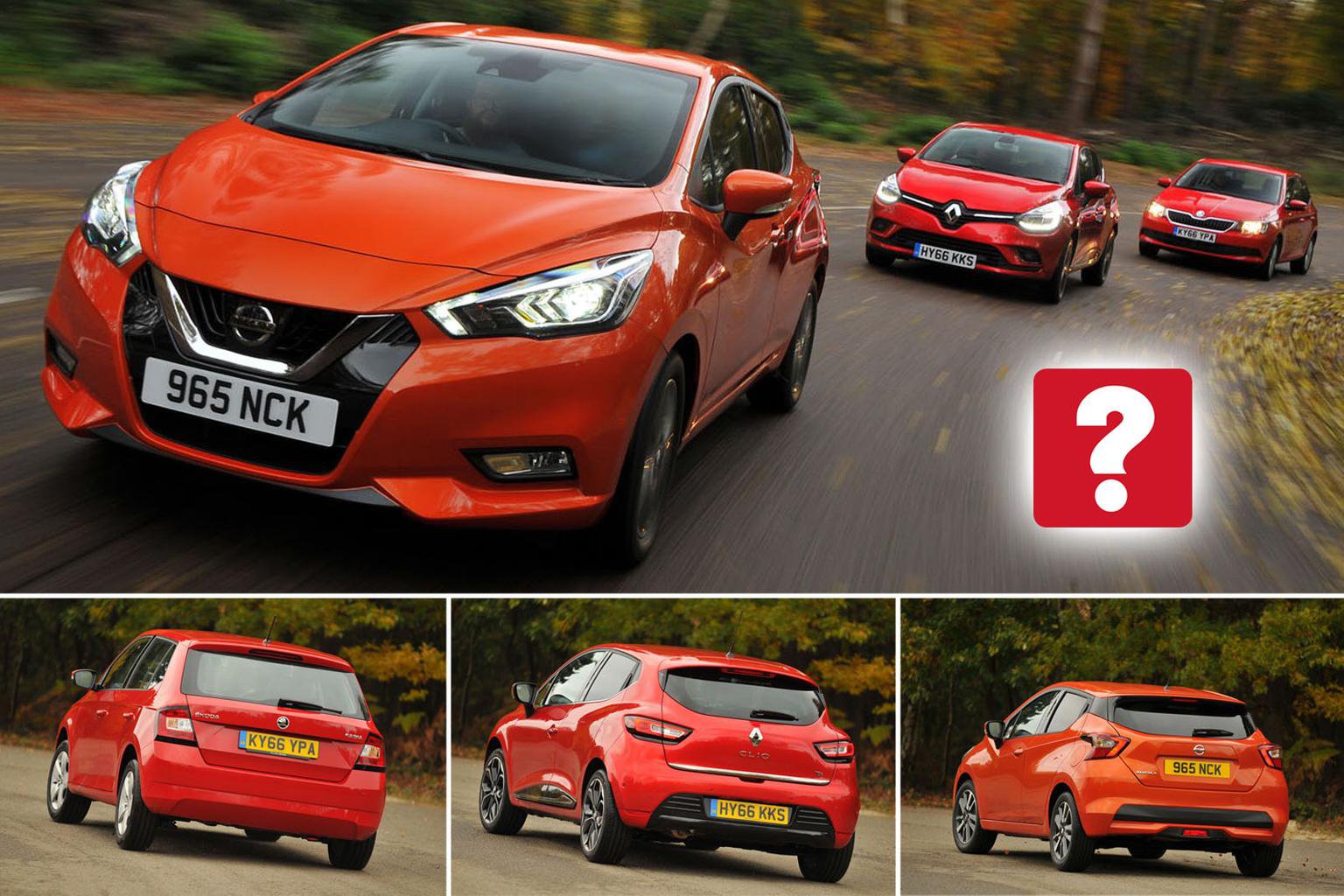 Our reigning Small Car of the Year is the one to beat, being cheap, practical and good to drive.

For most people, automotive life starts in a small car, and whether you’ve stuck with one ever since or moved on to bigger things, you’ll probably have fond memories of those formative experiences.

Chances are they may have been in a Micra. Nissan has sold them by the bucketload over the past 34 years on the premise of them being cheap and easy to drive. But this new one’s different: it’s gone upmarket, with the promise of a sportier drive and posher interior.

We’ve always rated the way the Renault Clio drives, but its interior has let it down. That’s something a recent facelift has attempted to fix, but is that enough to push the Clio up to the top of the class?

Then there’s the Skoda Fabia. It was our 2015 Car of the Year, and has long been our favourite small car. Sure, it doesn’t have the funkiest looks and it isn’t thrilling to drive, but boy is it practical.

These cars will spend most of their time in the city, but a bit of sizzle for those occasions when you venture onto A-roads or motorways is nevertheless important.

Pleasingly, all three have enough zip, but the Micra has the most. It just sneaks ahead of the Fabia when accelerating from 30-70mph through the gears. Importantly, it also keeps its nose in front if you put your foot down and acceleratefrom low revs in the higher gears. 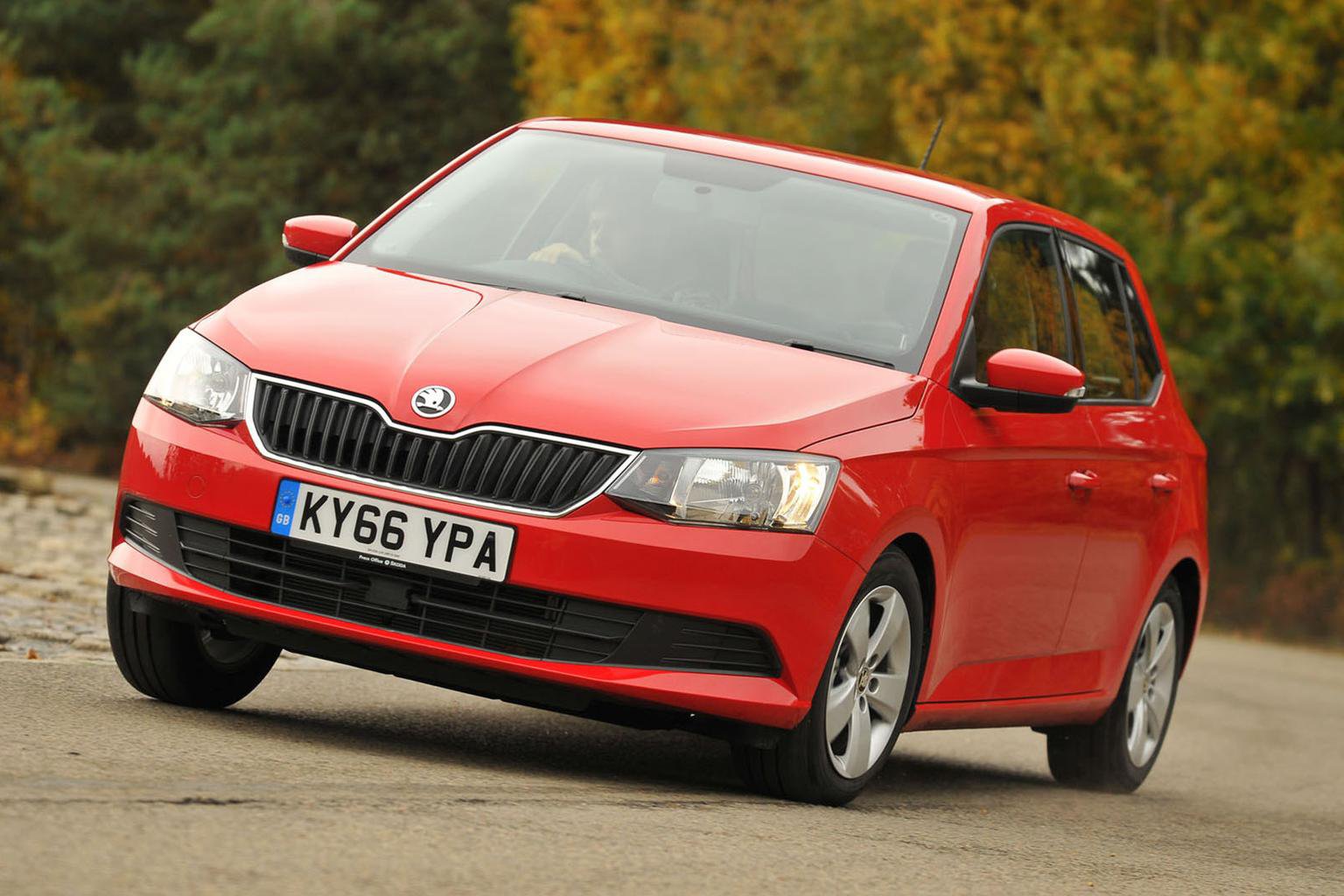 Despite having exactly the same engine and gearing as the Micra, the Clio is easily the slowest here. It’s still peppy enough to make decent progress most of the time, but motorway overtakes take more time than in the Micra or Fabia.

In other respects, the Fabia is the nicest to drive. Its brakes, clutch and gearbox are all better honed, making it the easiest car to drive smoothly, especially at low speeds. 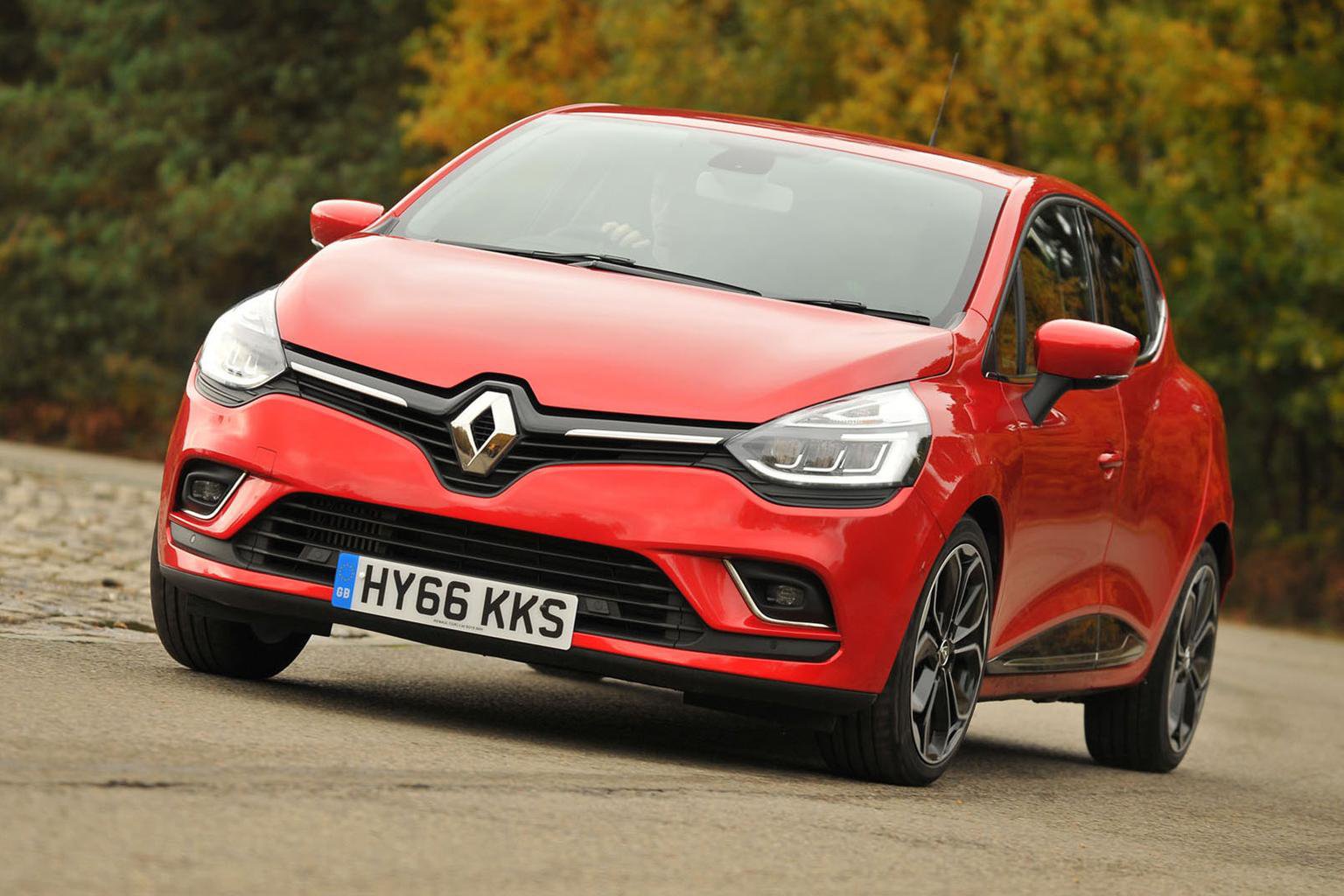 In town, all three are light and easy to steer, but keener drivers will prefer the Clio’s more agile handling on twisty roads. With the sharpest, most accurate steering, you can aim its nose exactly where you want it in bends, and it corners with less body lean and more grip than the other two.

The Micra isn’t that far behind, but its steering can’t match the consistent weighting of the Clio’s, and its rear end feels a bit twitchy on wet roads. The softer-riding Fabia feels the least willing to change direction and leans over the most when it does. While utterly surefooted and unchallenging to drive, it isn’t particularly thrilling. 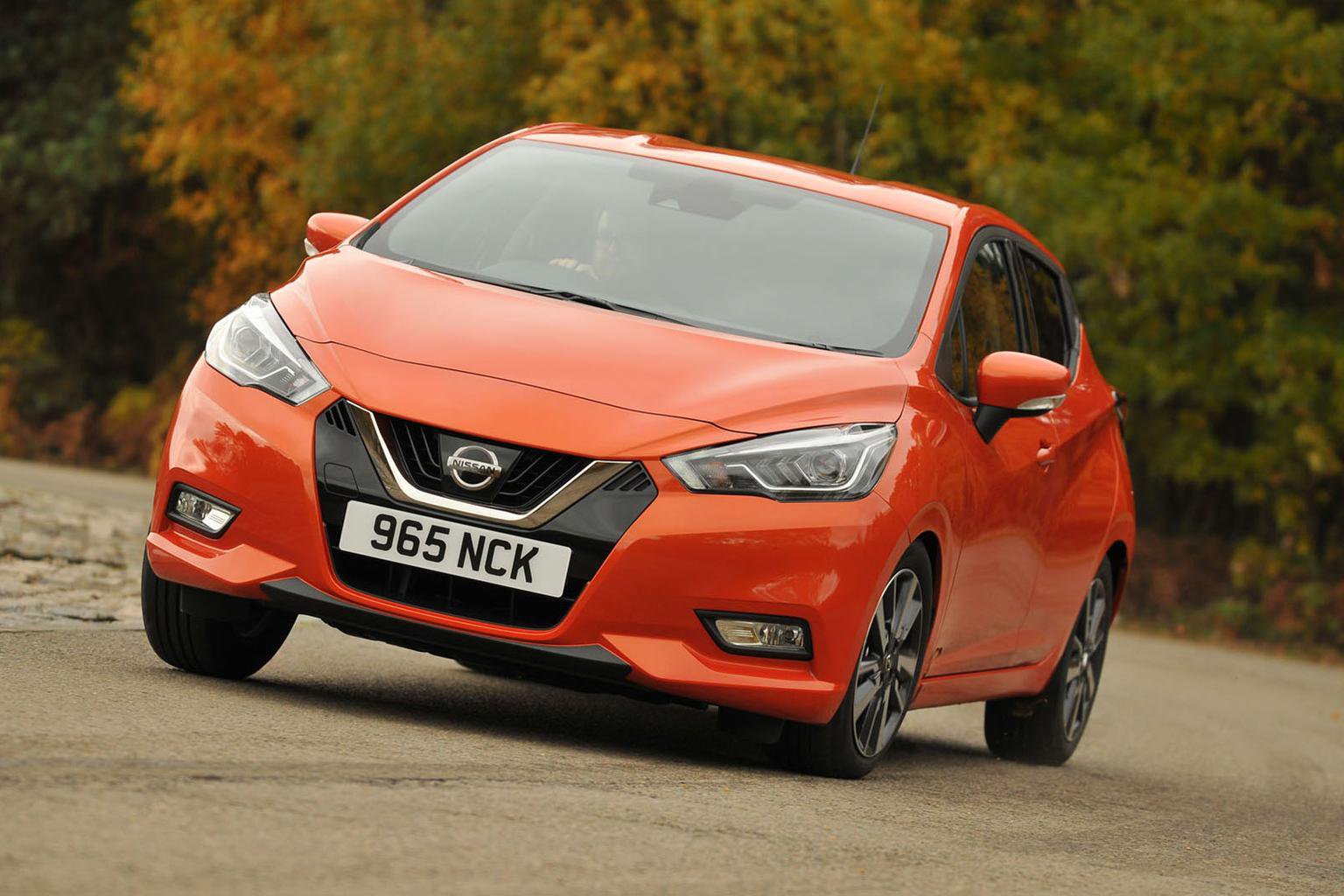 It does have the best ride, though. Whether you’re trundling over scruffy town roads or zipping along scarred sections of motorway, the Fabia smooths out bumps that have the other two fidgeting around. It wafts over sharp-edged potholes with a dull thud, rather than the harsher crash that you get in the other two.

The Micra is slightly smoother than the Clio on the motorway, but still quite a way behind the Fabia. The Micra is most unsettled at low speeds and in town, though, which is disappointing considering our car had smaller wheels (16in) than the Clio’s optional 17in alloys.

At speed, the Clio produces the least wind noise, and the Micra the least road noise. Both have slightly quieter engines than the Fabia, too, which sounds a little raucous when you accelerate and emits a louder background hum at 70mph. Allthings considered, though, the Fabia is actually the most peaceful of the three on the motorway.