They’re all practical family SUVs, with enough space in the front to accommodate long legs and bodies alike. As long as you’re not exceptionally tall, you’ll have no issues. There’s plenty of storage space in each, too, including trays, cubbies and, of course, cupholders. That said, the Nissan Qashqai fails to match the other two when you attempt to fill its door bins, which are a bit stingy in the front and rear.

Speaking of the rear, when it comes to seating space, this is another area in which the latest Qashqai, as advertised, makes gains over the old one. For a start, its unusually wide-opening doors help you get in and out easily and are handy if you’re fitting a child seat. The outer rear seats leave some spare leg room for six-footers, even when the front seats are slid back. There’s some breathing space when it comes to head room, too, despite the Tekna’s standard panoramic glass roof. 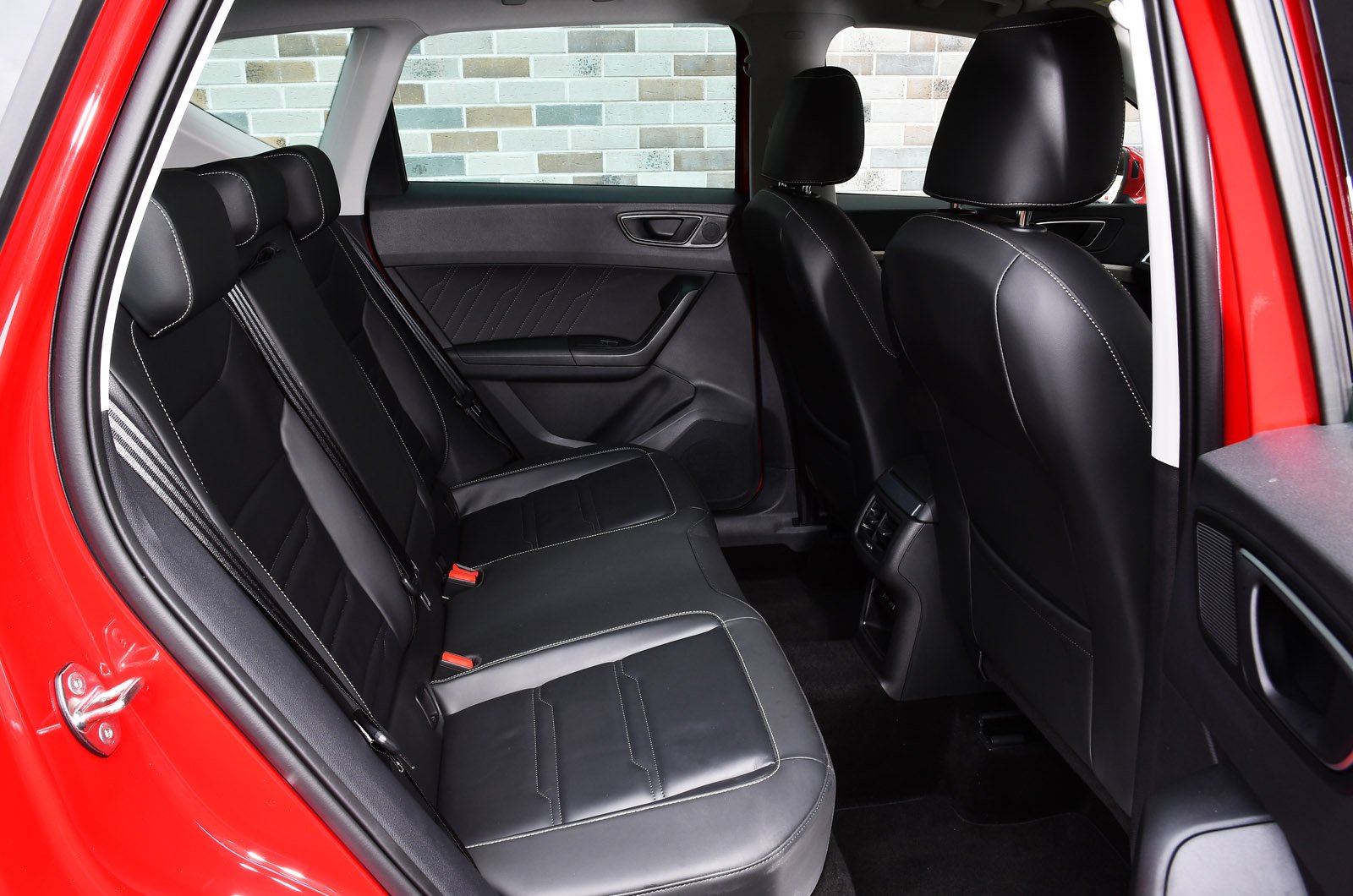 That said, both its rivals have more. Although the tape measure suggests otherwise, the Seat Ateca offers a fraction more head room than the Qashqai when you’re sitting normally, while the Skoda Karoq (also with a standard glass roof) has the most clearance. The Ateca and Karoq have slightly more leg room and foot space under their front seats, too, plus you sit with your backside higher from the floor, further aiding comfort.

The Qashqai is tight on head and leg room for a tall passenger sitting in the middle rear seat, while the other two provide just enough space for three to travel side by side in reasonable comfort.

As tested, none of the cars has sliding or reclining rear seats, although that facility is available with other versions of the Karoq – just not SportLine trim. The rear seats in all of them split and fold 60/40, with the Ateca and Karoq adding a ski hatch for extra flexibility when carrying long items. You can fold down the seatbacks easily in the latter pair via release handles in their boots, whereas the Qashqai requires you to trot around to the side of the car to unclip its seats. 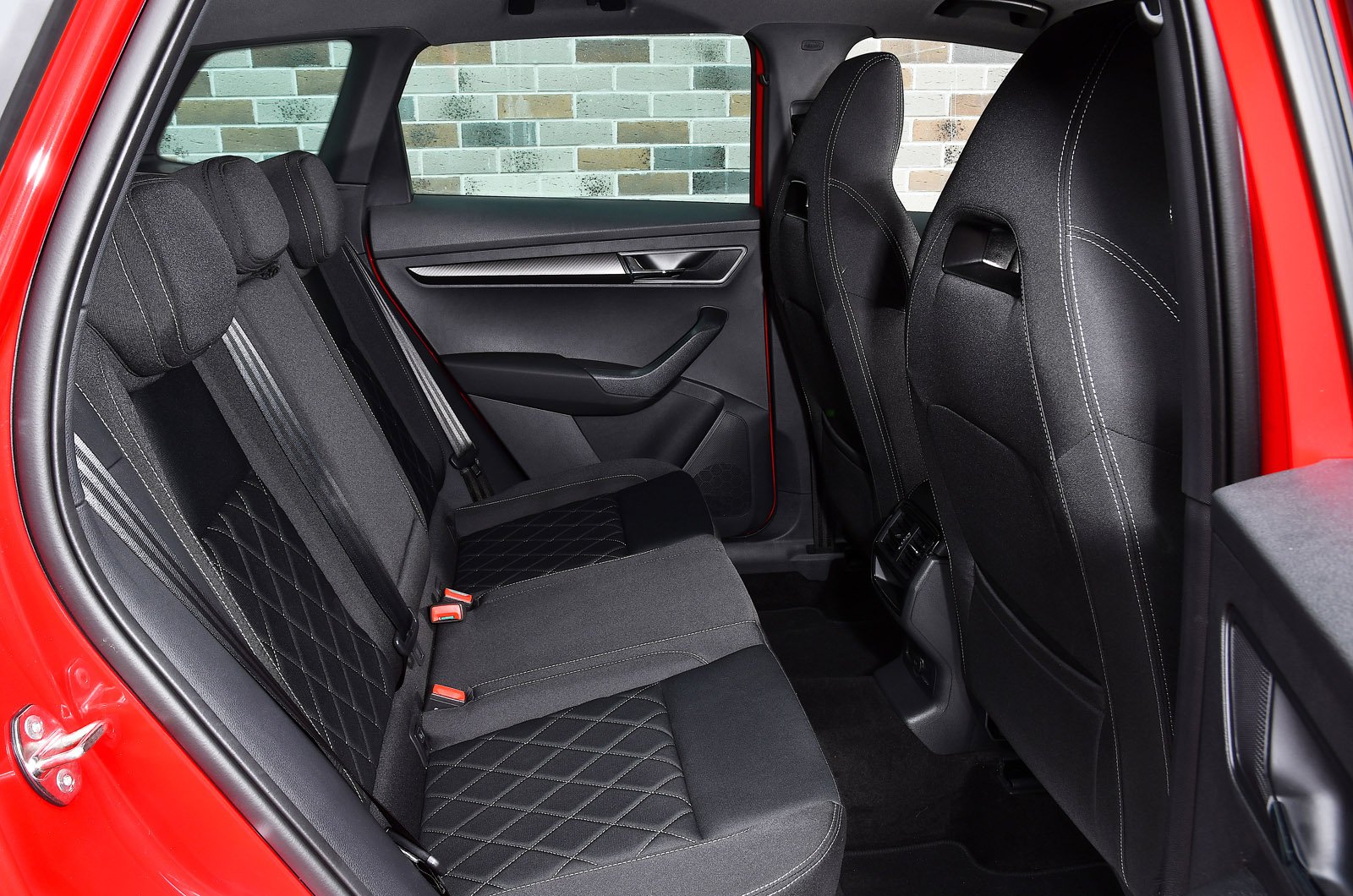 The Karoq has the biggest boot. It’s capable of carrying up to nine carry-on suitcases below its parcel shelf. The Ateca manages eight, while the Qashqai fits seven – still a good amount of luggage space. 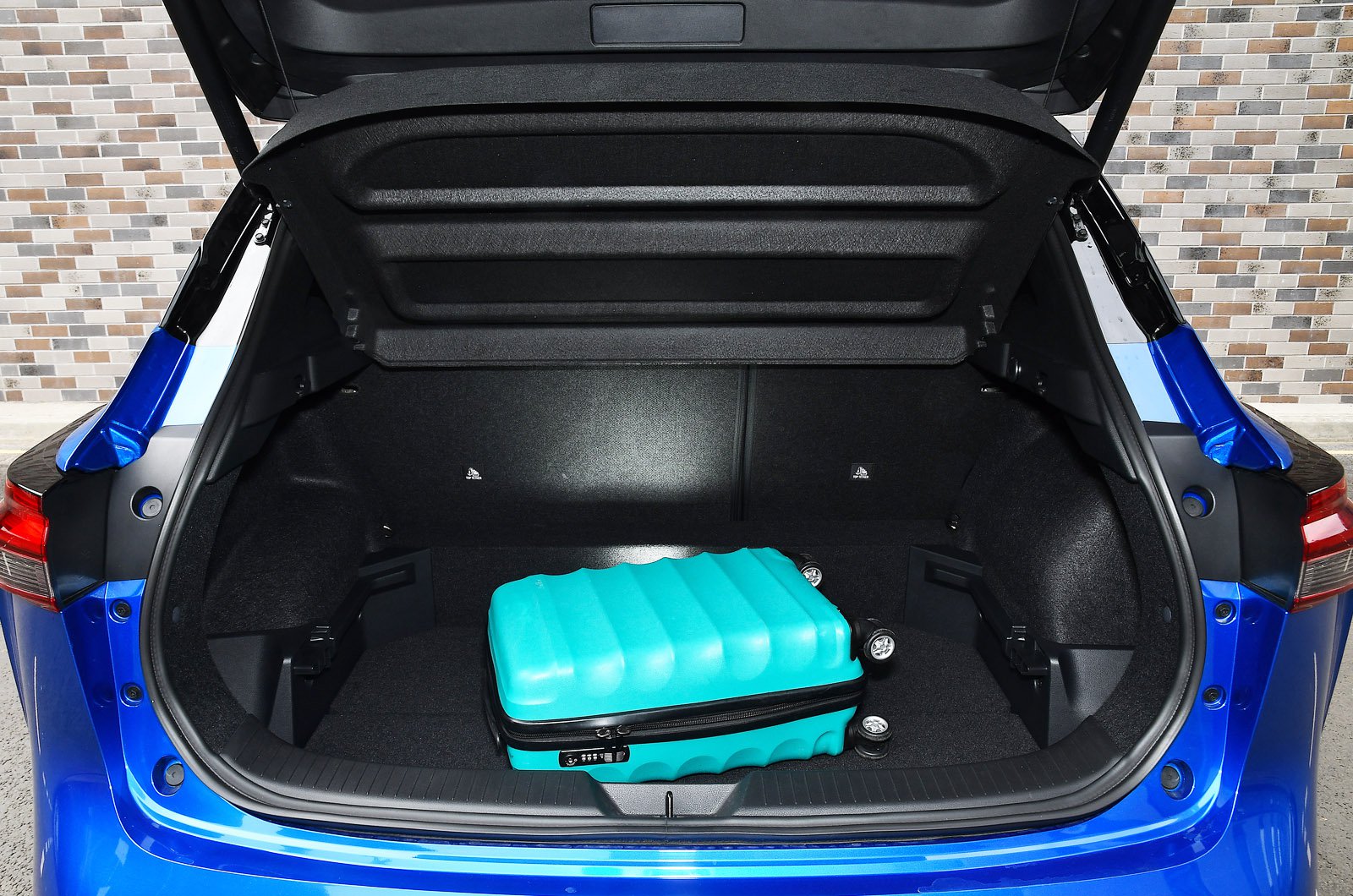 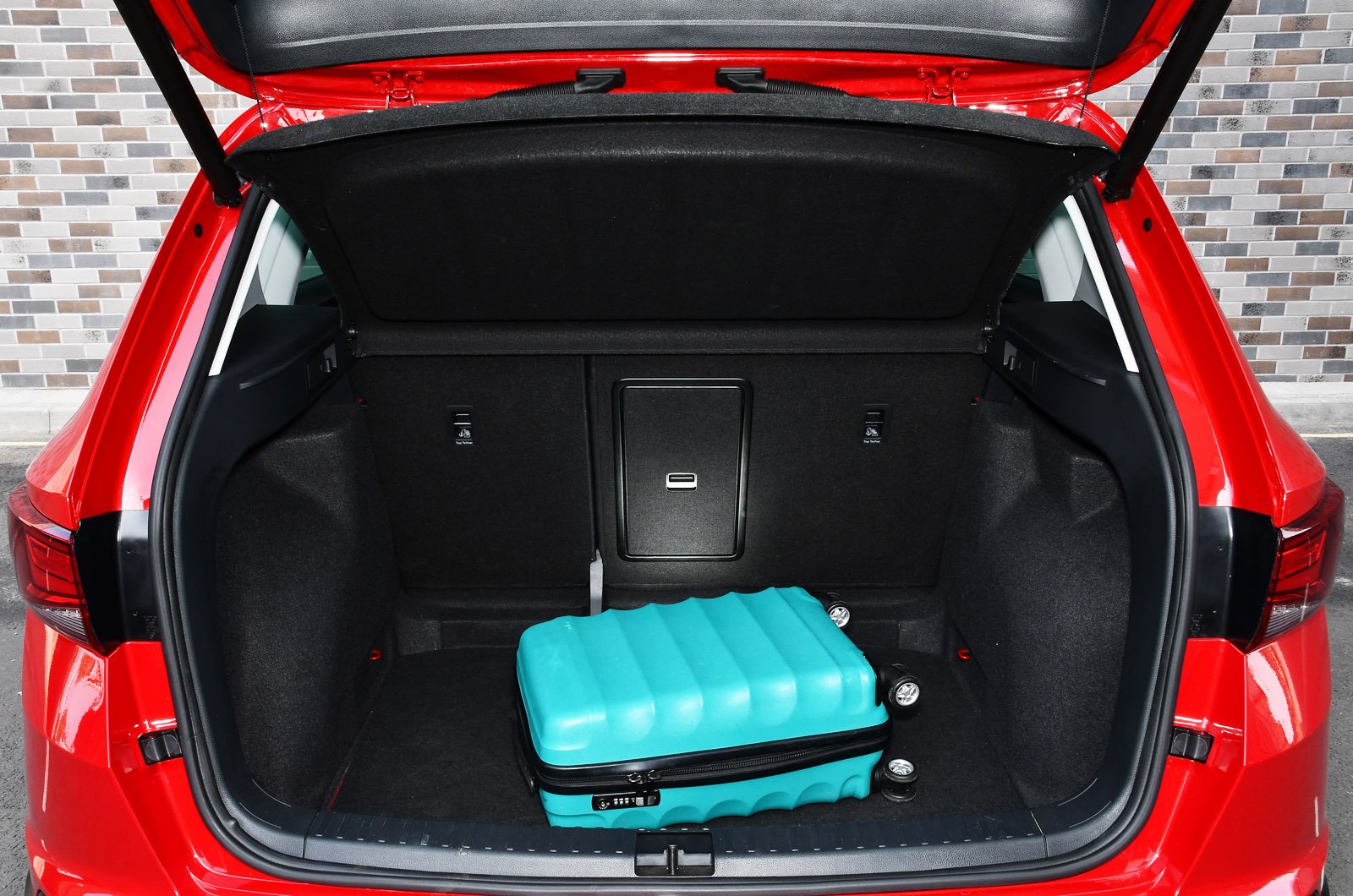 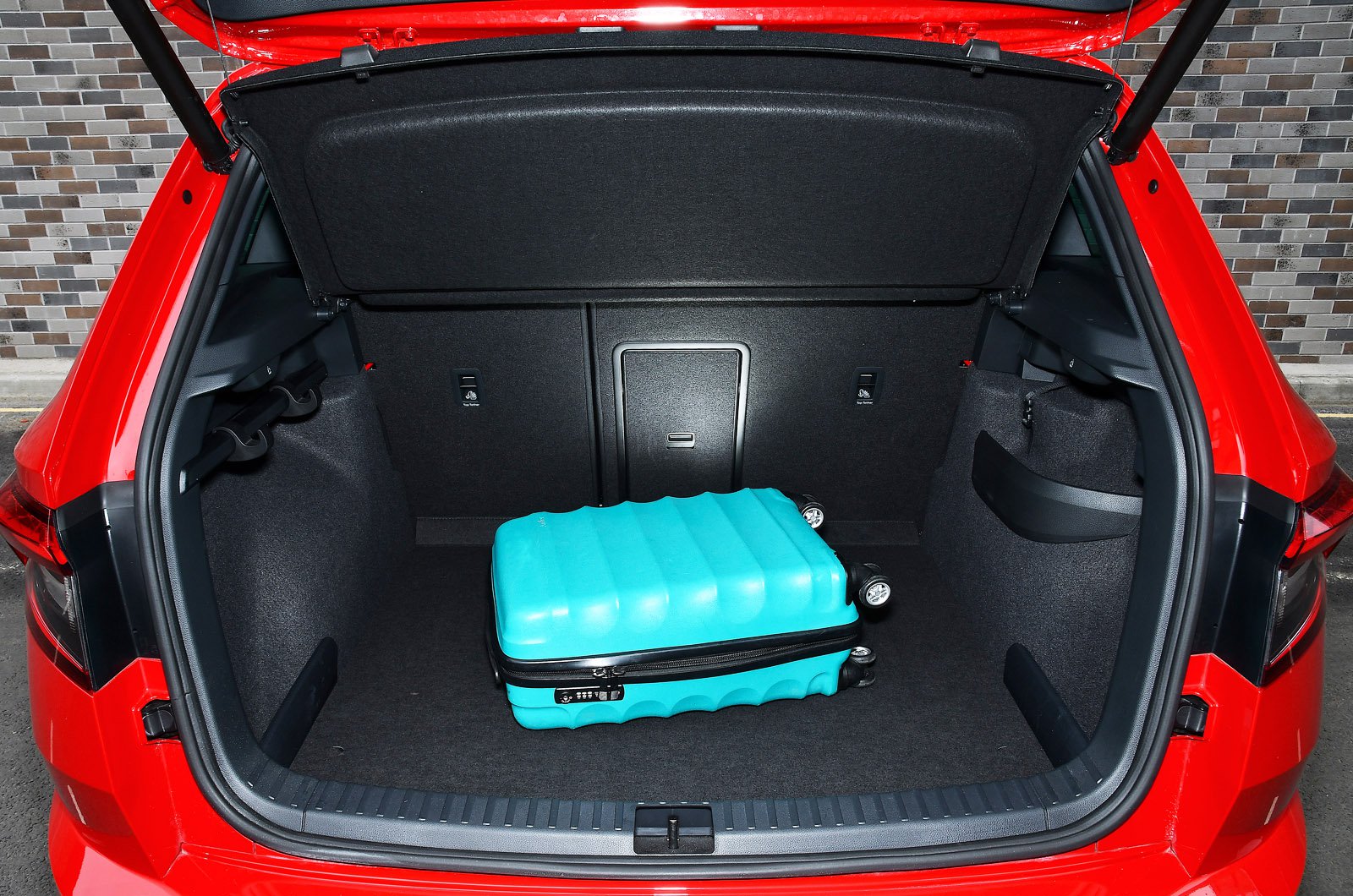