There isn’t enough to split these cars on space and practicality to significantly influence your buying decision – but that doesn’t mean there aren’t differences. 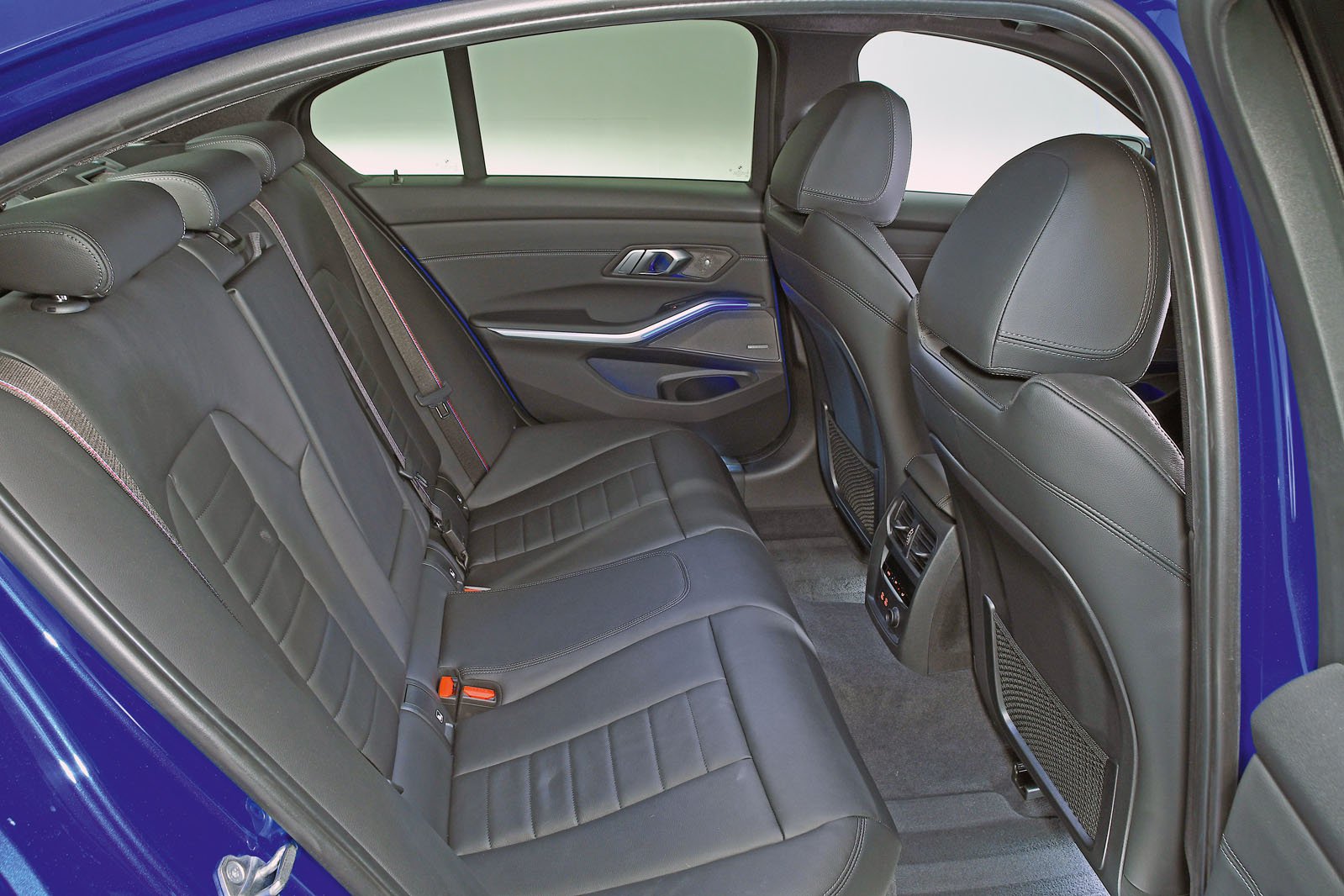 Taller adults would definitely choose to travel in the back of the 3 Series, due to its extra head and leg room. Meanwhile, the S60 has the least leg and head room; anyone taller than around 6ft will probably notice their head brushing the ceiling. However, the differences aren’t huge.

The 3 Series also has the tallest and broadest boot, although the S60’s extra length means it can swallow the same number of carry-on suitcases (seven). The Giulia has the shortest and narrowest boot but can still take a respectable six cases. 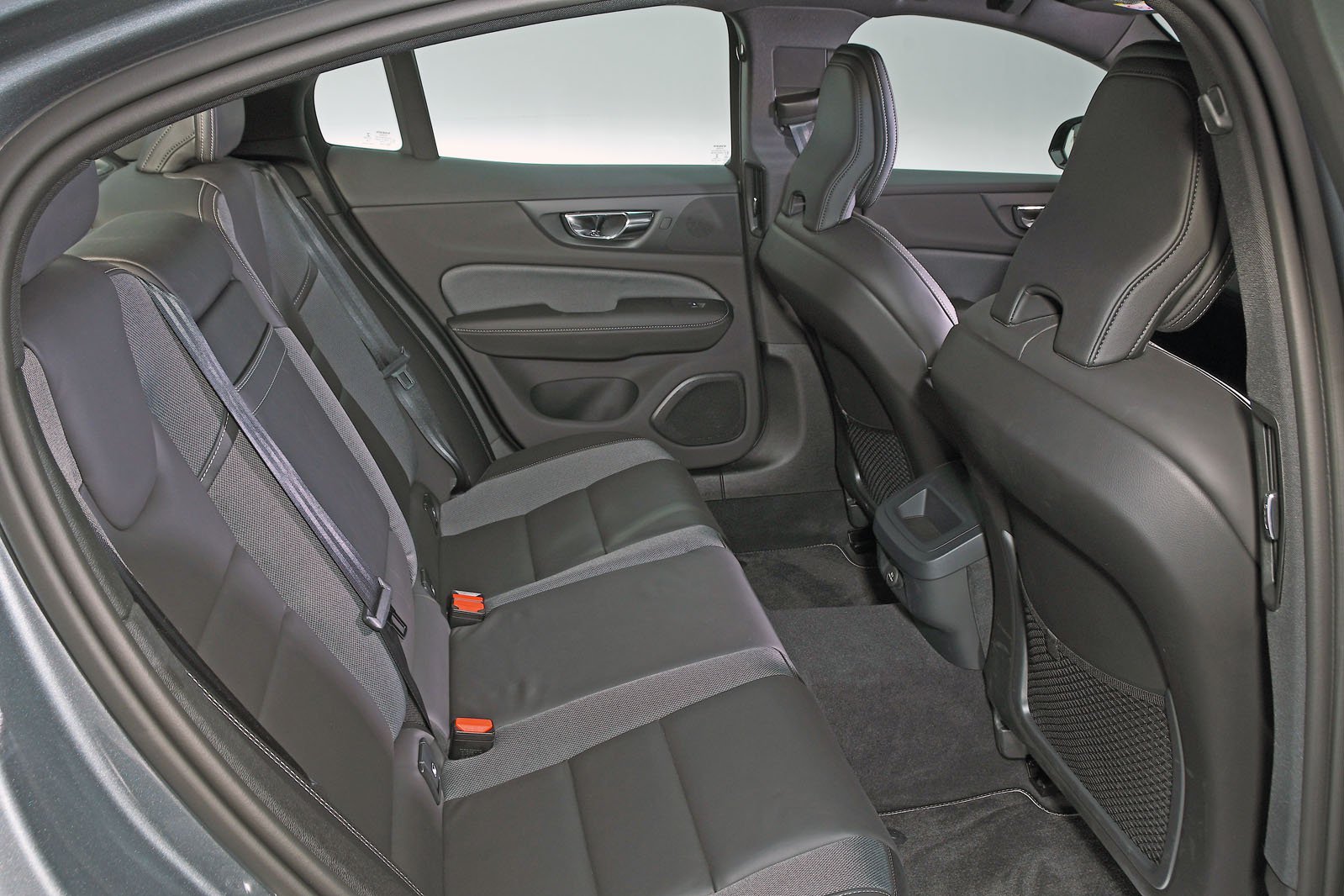 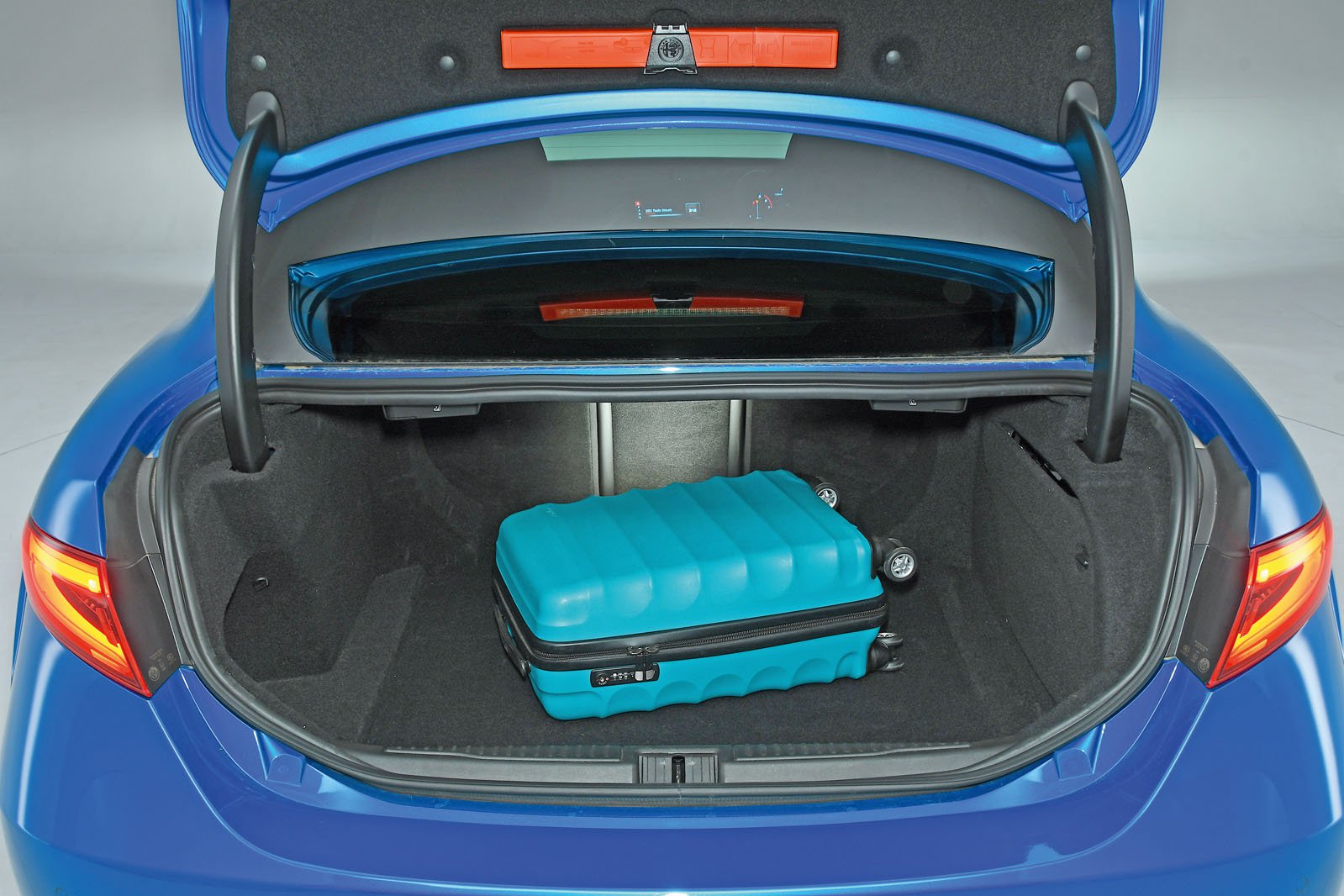 Guilia’s boot is the shortest, narrowest and ultimately the smallest. It still swallows six carry-on suitcases, though. Rear seats that split 40/20/40 and fold are standard on the Veloce. 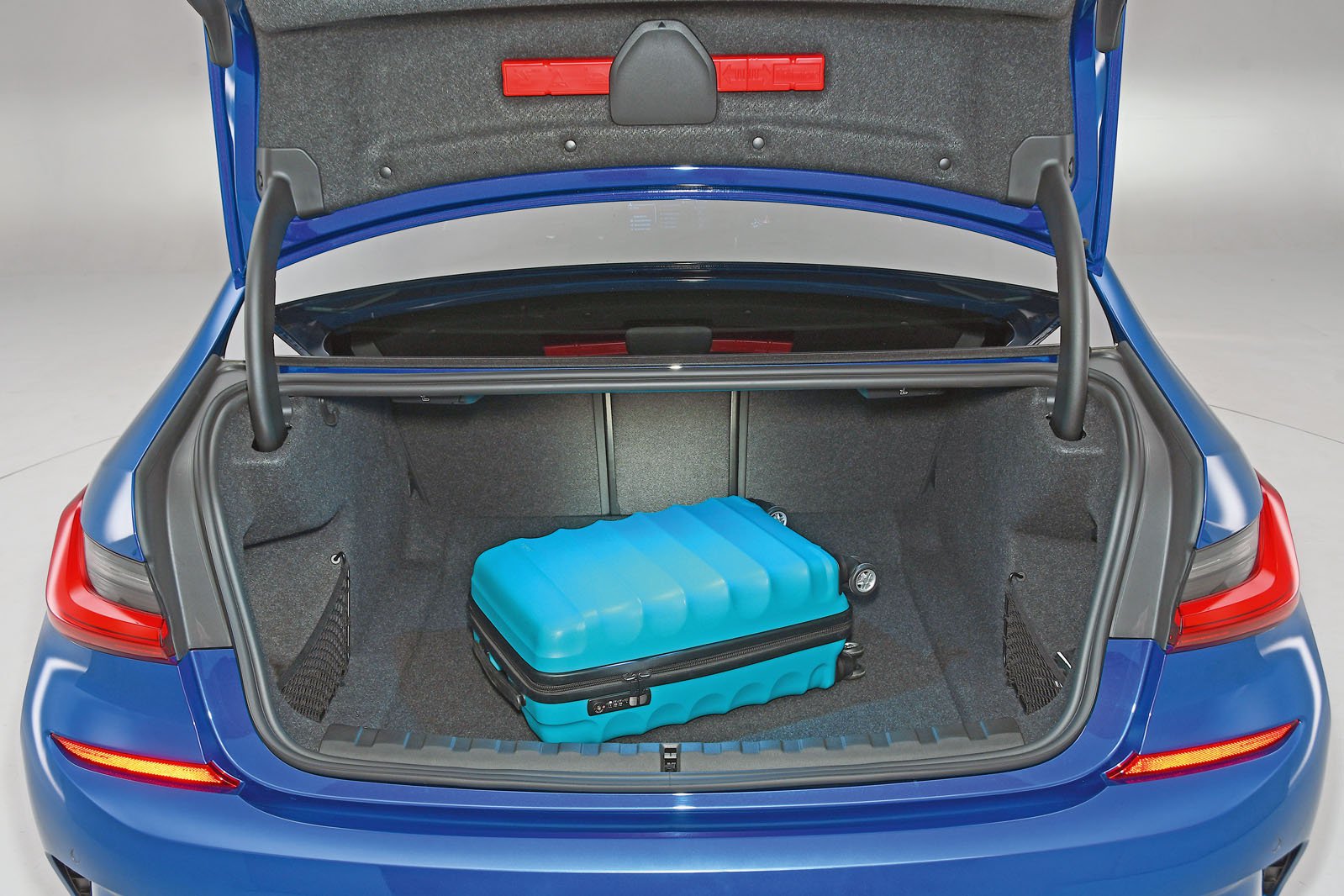 Optional panoramic sunroof (part of the £1700 Premium Pack) doesn’t do front head room any favours, but the 3 Series has the most space in the back and 40/20/40 split-folding seats. 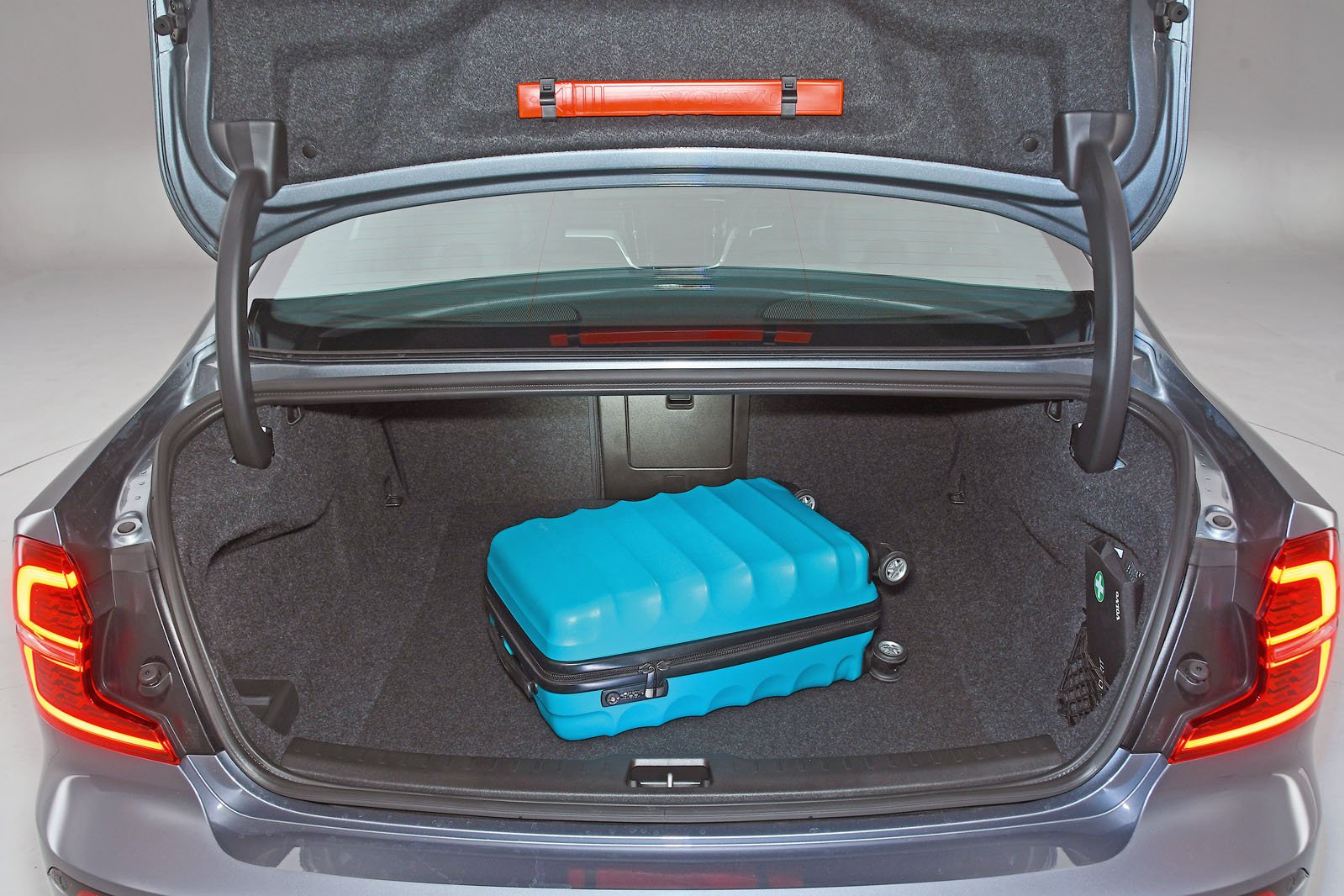 S60 matches the 3 Series by taking seven carry-on suitcases in its boot. However, it’s very disappointing that you have to pay £400 extra if you want folding rear seats to take longer loads. 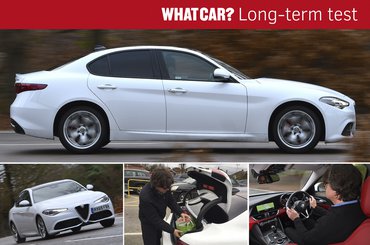 The Alfa Romeo Giulia has plenty of style and an exotic badge, but is that enough to make it worthy of a used purchase? 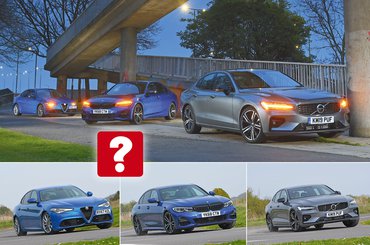 Volvo is following its recent run of success with the new S60 saloon. But standing in its way are the Alfa Romeo Giulia and class-leading BMW 3 Series