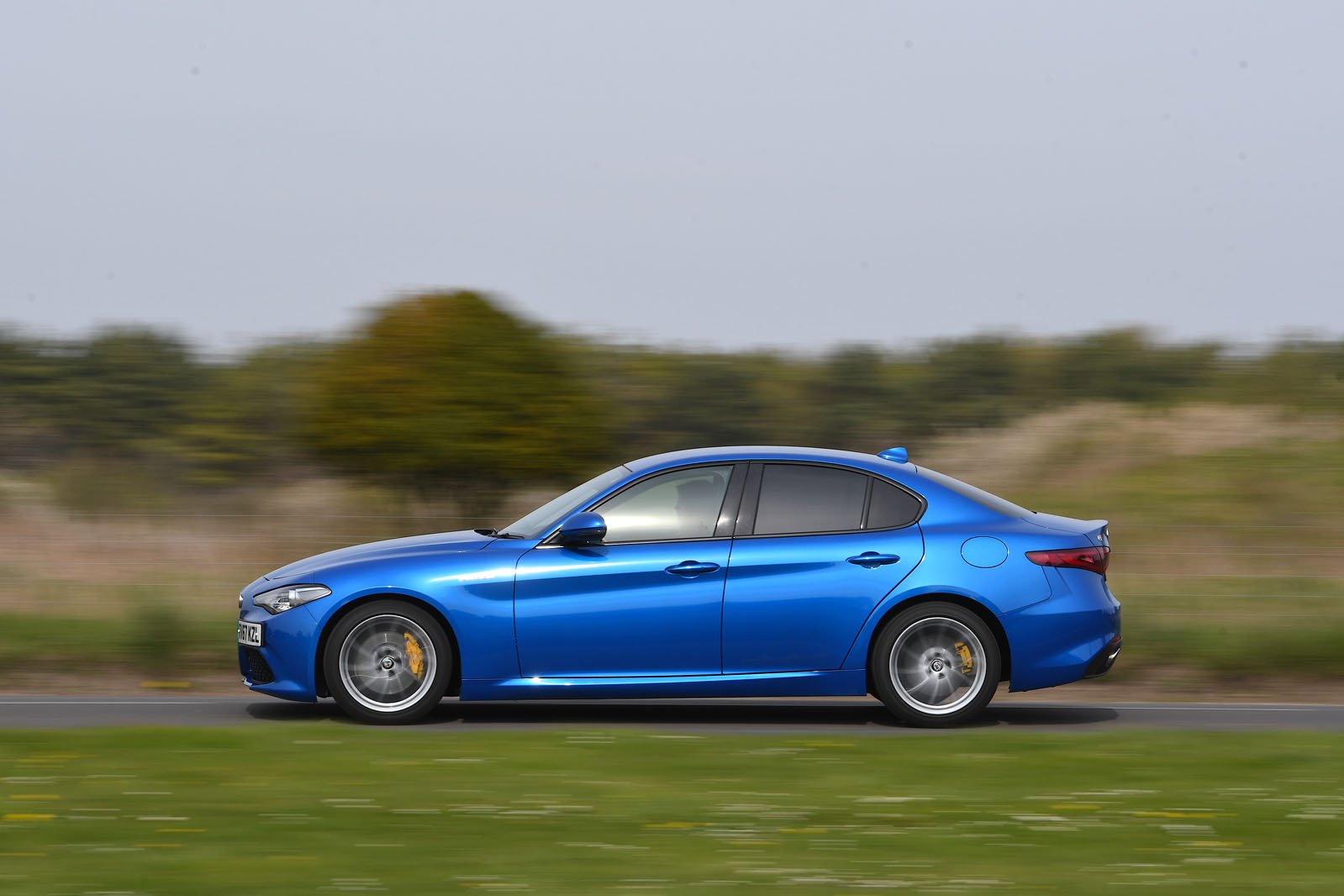 It used to be the case that petrol saloons only really made sense to private buyers doing low miles. Well, not any more; such has been the backlash against diesel that these three will be on the shortlist of many company car drivers.

If you pay benefit-in-kind (BIK) tax, the 3 Series is by far the cheapest option, because it emits much less CO2 than its rivals, while the Giulia is the priciest in this regard. However, the Giulia is easily the cheapest to lease, with the S60 being the most expensive by a huge margin.

The 3 Series is also best for real-world fuel economy, averaging 32.8mpg in our tests, compared with 30.5mpg for the S60 and the Giulia’s 29.8mpg. Depreciation is predicted to be similar, but the fact that the 3 Series is available with the biggest discounts at the outset makes it the cheapest prospect for anyone buying outright and selling after three years. 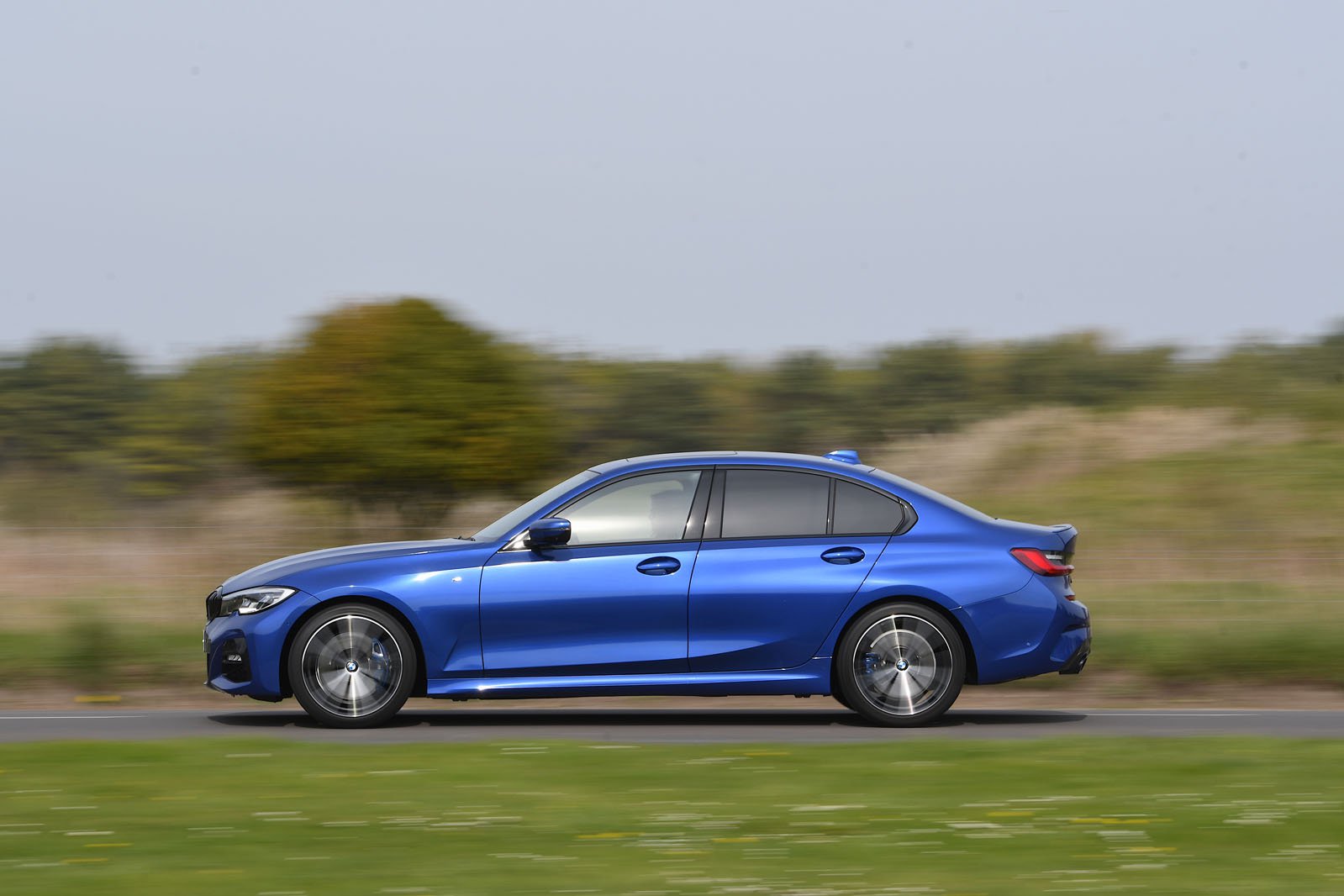 The S60 is the only one that comes with adaptive cruise control as standard, while both it and the Giulia have keyless entry and a heated steering wheel. All three cars come with heated front seats and climate control, though, while leather seats (or part-leather in the case of the S60) are also included. 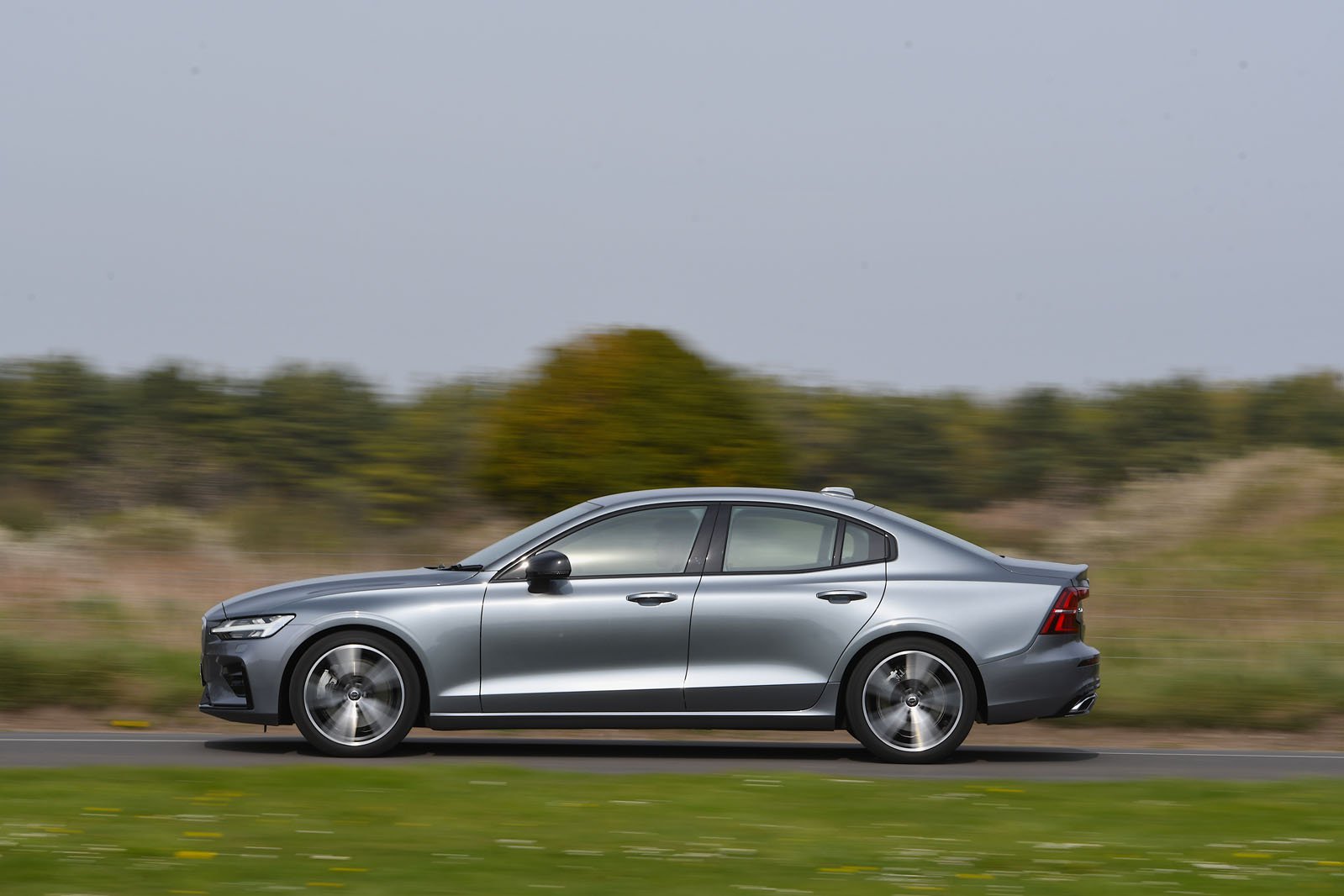 Both the Giulia and S60 received the maximum five-star safety rating from Euro NCAP, but a closer inspection of the scores shows that the Giulia performed better in the adult occupant crash test, while the S60 proved superior at protecting children. The 3 Series hasn’t been tested yet, although, like the other two, it comes with city emergency braking and lane departure warning. However, the S60 adds blindspot monitoring (optional on the other two).

As for reliability, Alfa’s reputation would seem to be undeserved, because the Giulia was the most dependable executive car in our 2018 survey. The other two are too new to have been included, but Volvo finished a disappointing 21st out of 31 brands, while BMW came 16th.