More for you |
Best deals on What Car? Used Car BuyingUsed test: Hyundai Tucson vs Peugeot 3008 vs Skoda Karoq interiors2021 Peugeot 3008 family SUV revealed: price specs and release dateWhat can I do about car stuck in dealership? Cars that are cheaper to buy on finance than with cash: SUVs
Home
News
Petrol, diesel or hybrid: which should I choose for towing?
news

Petrol, diesel or hybrid: which should I choose for towing?

Diesels have traditionally been favoured by those who tow, but do any of the alternatives make sense? We take a closer look... 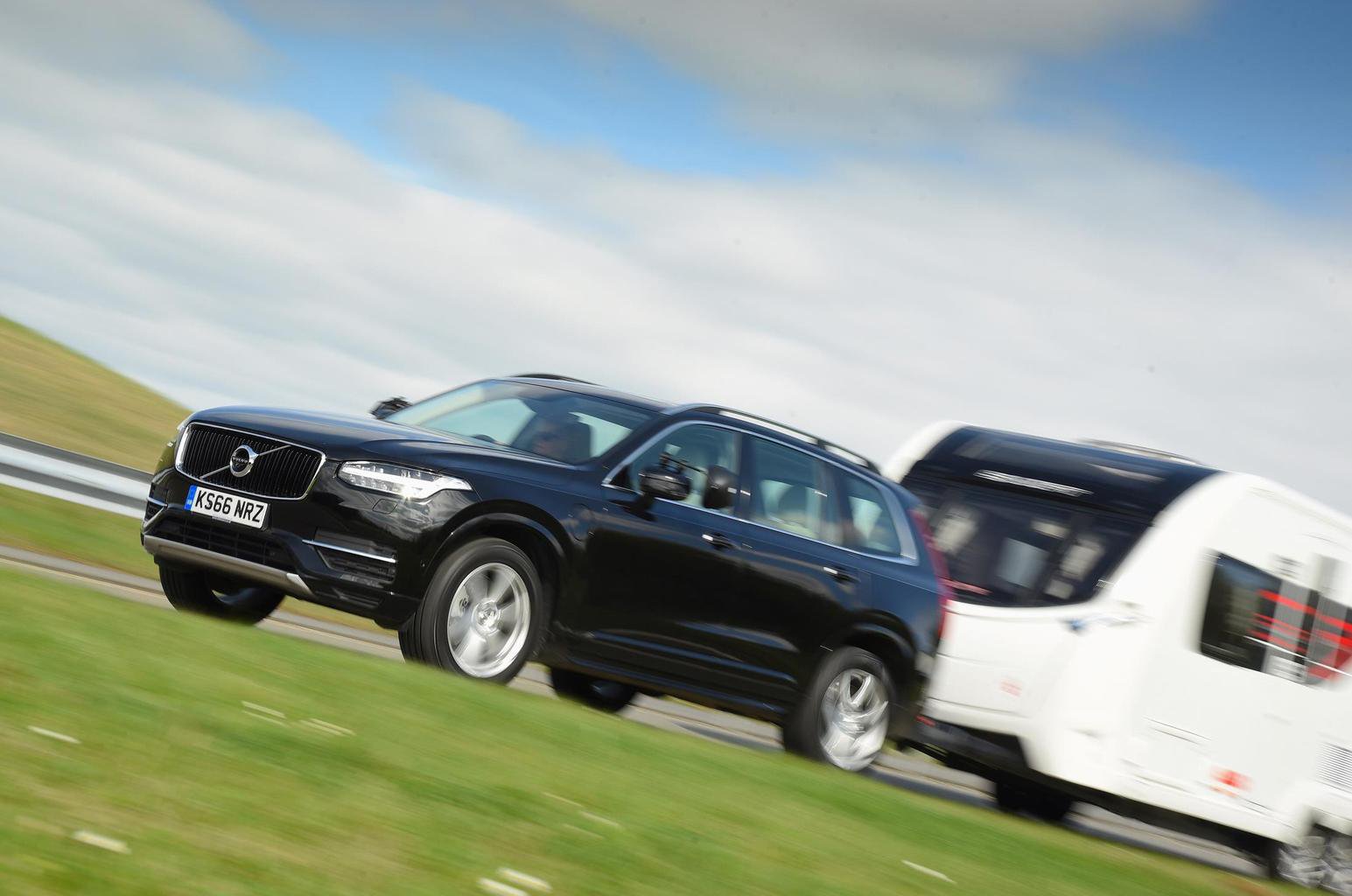 If you regularly tow a caravan or trailer, chances are you do so with a diesel car. But although diesel power has been very popular with caravanners for years, it's not the only type of engine which makes a viable choice for towing.

Indeed, with so much negative publicity about diesel emissions, more and more tow car drivers are looking at alternatives, whether it's a modern petrol engine or a hybrid. Here we'll take a look at the pros and cons of each.

Why tow with a diesel?

In a word, torque. If you are looking for an engine to tow a caravan, trailer or horsebox, you want an engine that generates plenty of twisting force (which is what 'torque' means). As a rule, diesels produce more torque than an equivalent petrol engine.

A modern turbodiesel typically puts out maximum torque at around 2000rpm, relatively low in the rev range. This means the engine willl pull strongly without needing to be revved hard. A petrol engine will generally have less torque but more peak power, delivered at higher revs than is typical for a diesel. So, to accelerate strongly a petrol engine will need to be revved higher and harder than a diesel, and the driver may need to change gear more often. It makes a diesel much more relaxing to tow with than a petrol. 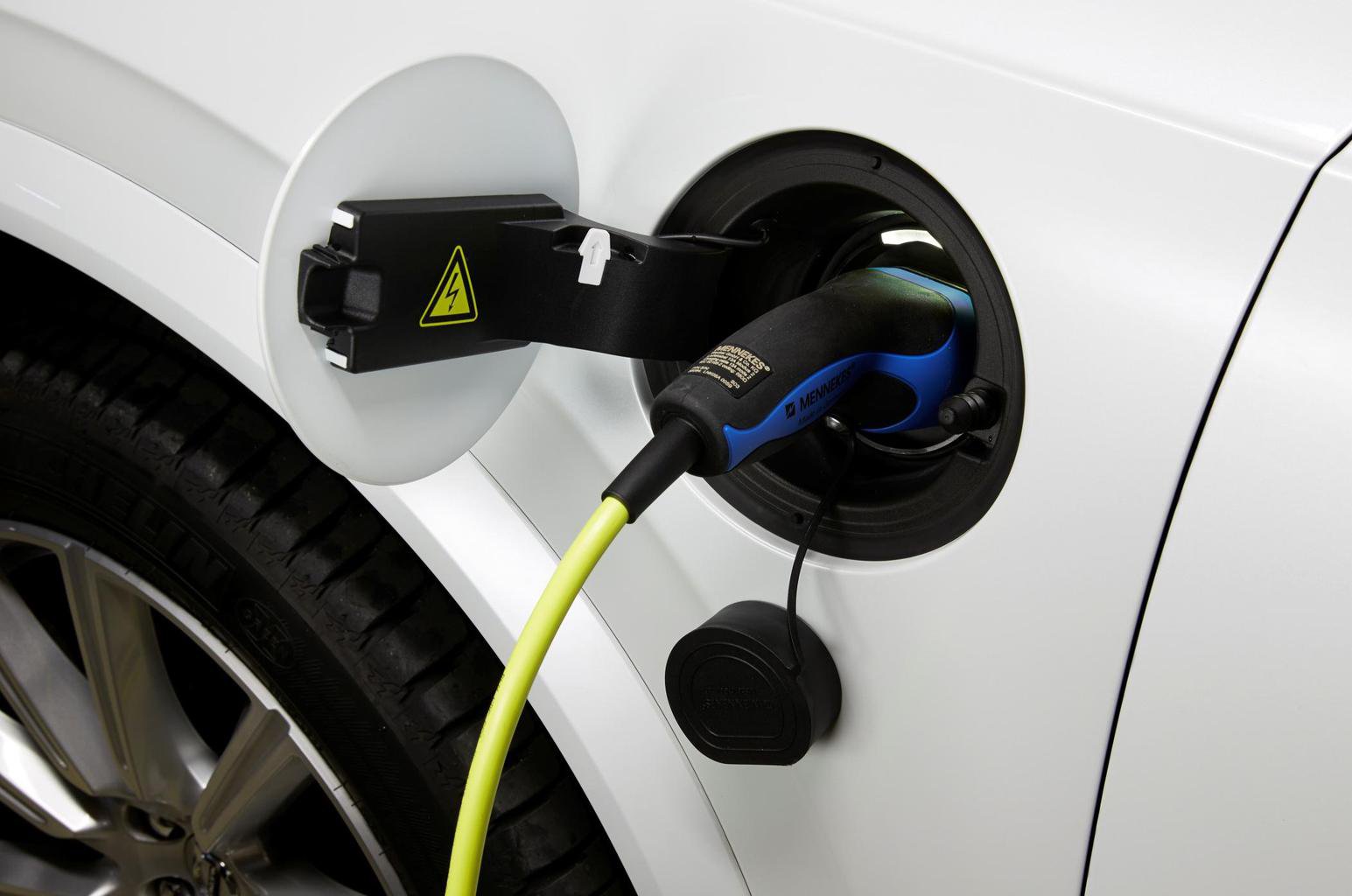 Diesels are generally more fuel-efficient while towing than petrol-engined cars, too. Our colleagues on Practical Caravan recently compared the economy of two Volkswagen Tiguans, one petrol, one diesel. Both towed the same caravan over the same roads, with the diesel returning 30.3mpg and the petrol just 20.8mpg.

More often than not, a diesel will have a higher legal towing limit than the equivalent petrol. That means you can legally tow a heavier caravan or trailer. True, most big caravanning organisations recommend towing no more than 85% of the kerbweight of the tow car, especially if you are new to towing. But diesels are generally heavier than petrols, so they can still pull heavier caravans and abide by this advice.

So, why consider a petrol tow car?

Over recent years, many car makers have introduced turbocharged petrol engines which have partly closed the gap in pulling power between petrol and diesel engines.

For example, the Tiguan TSI which Practical Caravan tested in its petrol vs diesel comparison has 236lb ft of torque, just 15lb ft less than the diesel equivalent. These turbo engines tend to deliver their pulling power at lower revs than non-turbo petrols, making them more diesel-like in the middle of the rev range while still having plenty of top-end punch.

Petrols are generally cheaper to buy than equivalent diesels, too. Using the Tiguan as an example again, the price difference between the two cars in otherwise identical specification is just over £500.

If you drive a lot of short journeys, petrol may be a better choice than diesel, because the particulate filters diesel cars use to clean up their exhaust gases can become clogged if the car is mostly used for brief, stop-start journeys.

Many car buyers are considering switching to petrol for environmental reasons. However, if we're talking about new cars which meet the Euro 6 emissions standard, the difference in the permitted levels of nitrogen oxides (gases which worsen local air quality and can be harmful to human health) between petrol and diesel cars is actually quite small.

Some drivers simply prefer driving a petrol. In general they are quieter and smoother than a diesel, and keen drivers will enjoy the superior power at high revs. 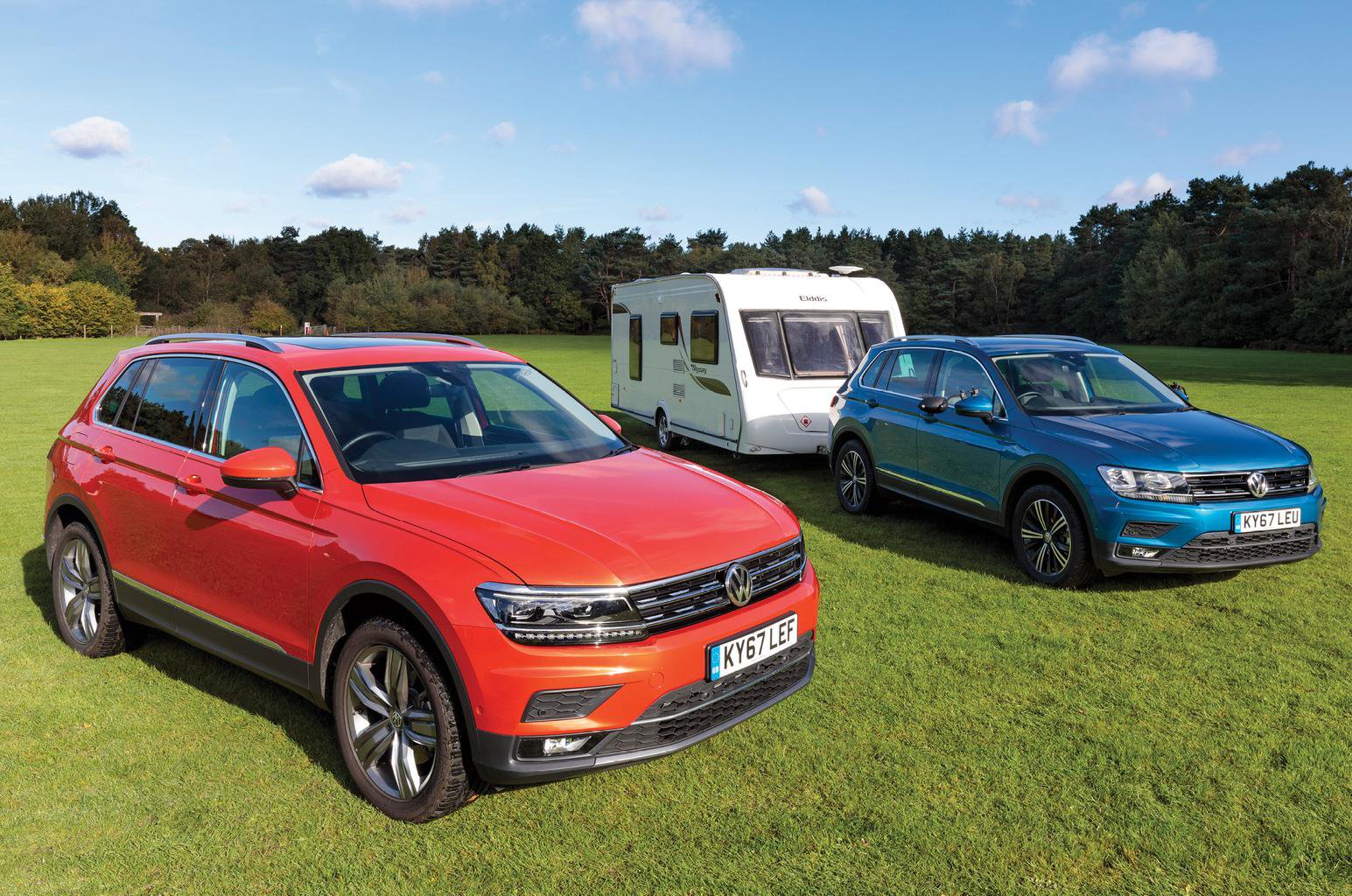 Can I tow with a hybrid?

It depends on the exact make and model. Some hybrids are not approved for towing, and some of those which are have low legal towing limits. For example, the Toyota Prius is restricted to towing braked or unbraked trailers weighing no more than 725kg, which rules out almost all caravans.

Larger, heavier hybrids tend to have higher legal towing limits. For example, a Lexus RX450h has a maximum towing limit of 2000kg.

Several plug-in hybrids are also capable of towing, and the best of them do so very well. The Volvo XC90 T8 TwinEngine makes a great tow car, and won 'Best Hybrid' at our 2017 Tow Car Awards. However, it's very expensive, and not very fuel efficient when towing. Together with colleagues from Practical Caravan and The Camping and Caravanning Club, we economy tested Volvo hybrid while towing a twin-axle caravan, and achieved no better than 16.1mpg.

There's no doubt that diesel is declining in popularity with most types of car buyer, and the best petrol and hybrid models make viable alternatives for tow car drivers. However, for anyone who tows a heavy caravan, horsebox or trailer regularly, diesels are still the obvious choice. The way a diesel engine delivers its pulling power makes it well suited to towing, and in practice diesel has a significant fuel economy advantage while towing.

Should you buy a diesel car? Or perhaps a petrol or electrified car would suit you better? Our free What Fuel? tool can help you decide with four easy questions.