More for you |
The most reliable cars you can buyWhat Car? Personal Shopper: hybrid SUV for £30,000Lexus NX long-term reviewfive cars you can buy soonLexus NX revealed ahead of Beijing debut
Home
News
Shanghai motor show 2017 – 9 new cars worth waiting for
news 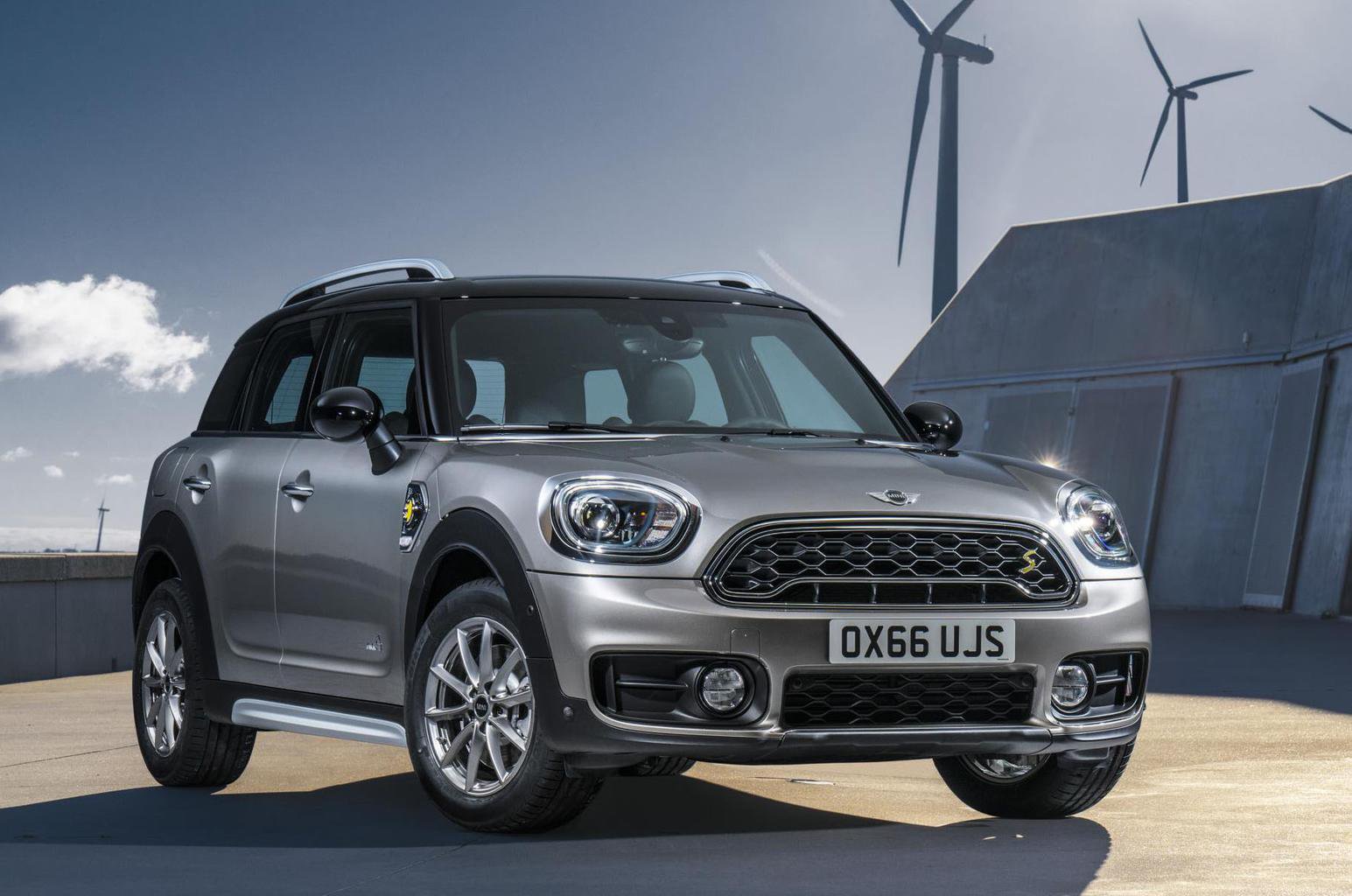 Lexus has given its rival to the Audi Q5 and BMW X3 a subtle mid-life refresh which includes restyled lights, a larger infotainment screen and new metallic dashboard switches, while under the skin the suspension has been retuned in an effort to improve ride comfort and handling. The revised NX will go on sale in the UK this autumn, priced from £31,115. 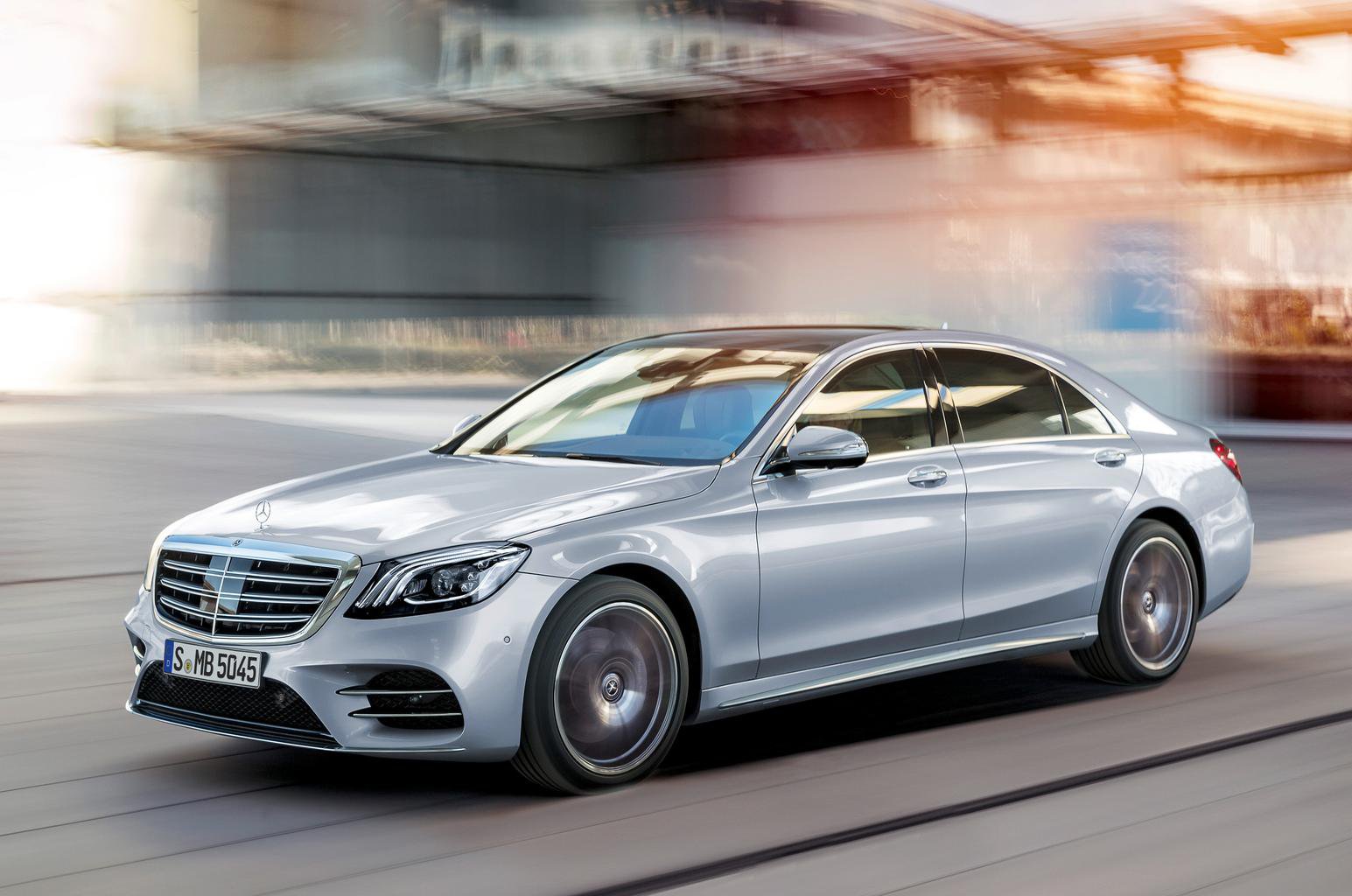 Mercedes already offers five saloons, but it's about to add a sixth which will slot into its range between the CLA and C-Class. The car on display in Shanghai is officially a concept, but the production version, arriving late next year, is unlikely to differ much. The front-end is particularly striking, taking its inspiration from the Mercedes-AMG GT sports car. 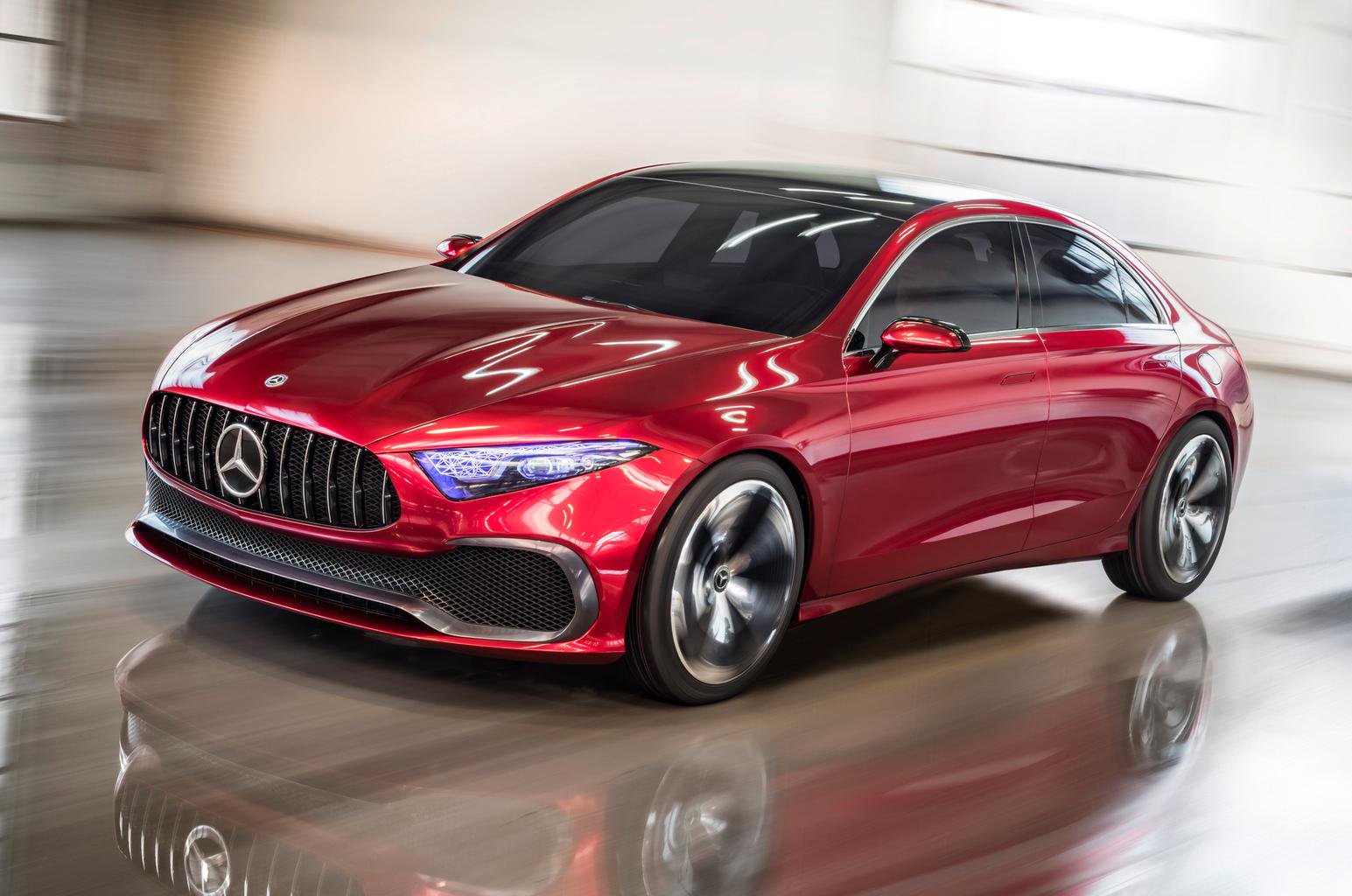 In addition to the new A-Class Saloon, Mercedes is previewing an updated version of its flagship S-Class. The bumpers, front grille and headlights have all been tweaked, but the big news is its enhanced driver assistance technology, including a system that provides fully autonomous acceleration and braking over any given journey programmed into the sat-nav. 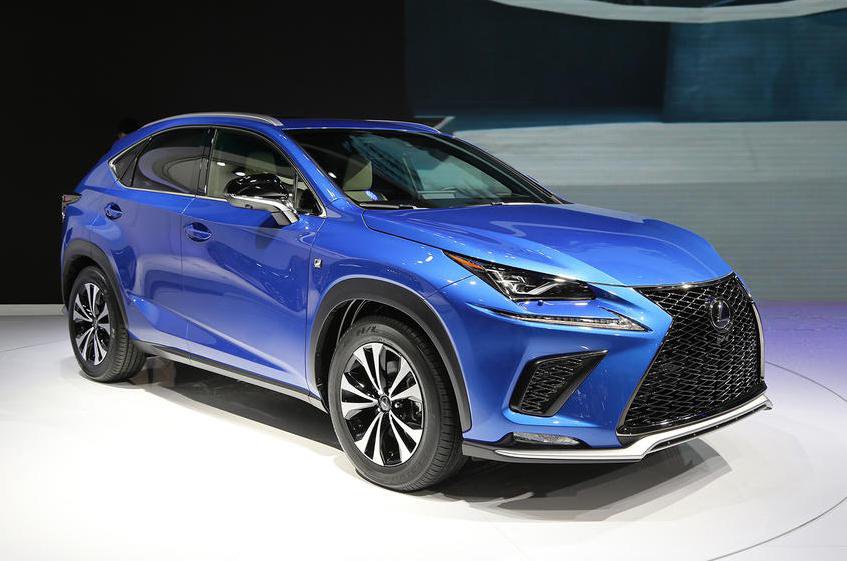 The hybrid Countryman is four-wheel drive, with a 134bhp 1.5-litre petrol engine powering the front wheels and an 87bhp electric motor driving the rears, while the batteries have enough capacity for an electric-only range of around 25 miles. Official average fuel economy is a whopping 134.5mpg, and CO2 emissions are just 49g/km. However, as with all plug-in hybrids, you’ll only achieve these sorts of figures in the real world if most of your journeys are short and you top up the car’s batteries after each one.