This hardcore, motorsport-derived version of Mercedes-AMG's sports car will go on sale in November...

The Mercedes-AMG GT is a sports car made by Mercedes-Benz's performance division. In its regular road-going form, it's a rival for the likes of the Porsche 911 and Jaguar F-Type, but ever since the car's introduction in 2014, we've known that a sportier version was on the cards.

The GT R is the most hardcore version of the Mercedes-AMG GT to date. The two-door, two-seat sports car is due to go on sale in November, and includes features derived from Mercedes-Benz's motorsport activities.

Most obviously, the GT R looks far more aggressive than the regular Mercedes-AMG GT. It gets a new front-end design with larger air intakes, and a fixed spoiler at the rear to aid downforce.

As well as its new look, Mercedes-AMG has tuned the car's suspension, steering and braking systems to create what it's calling a more dynamic driving experience. 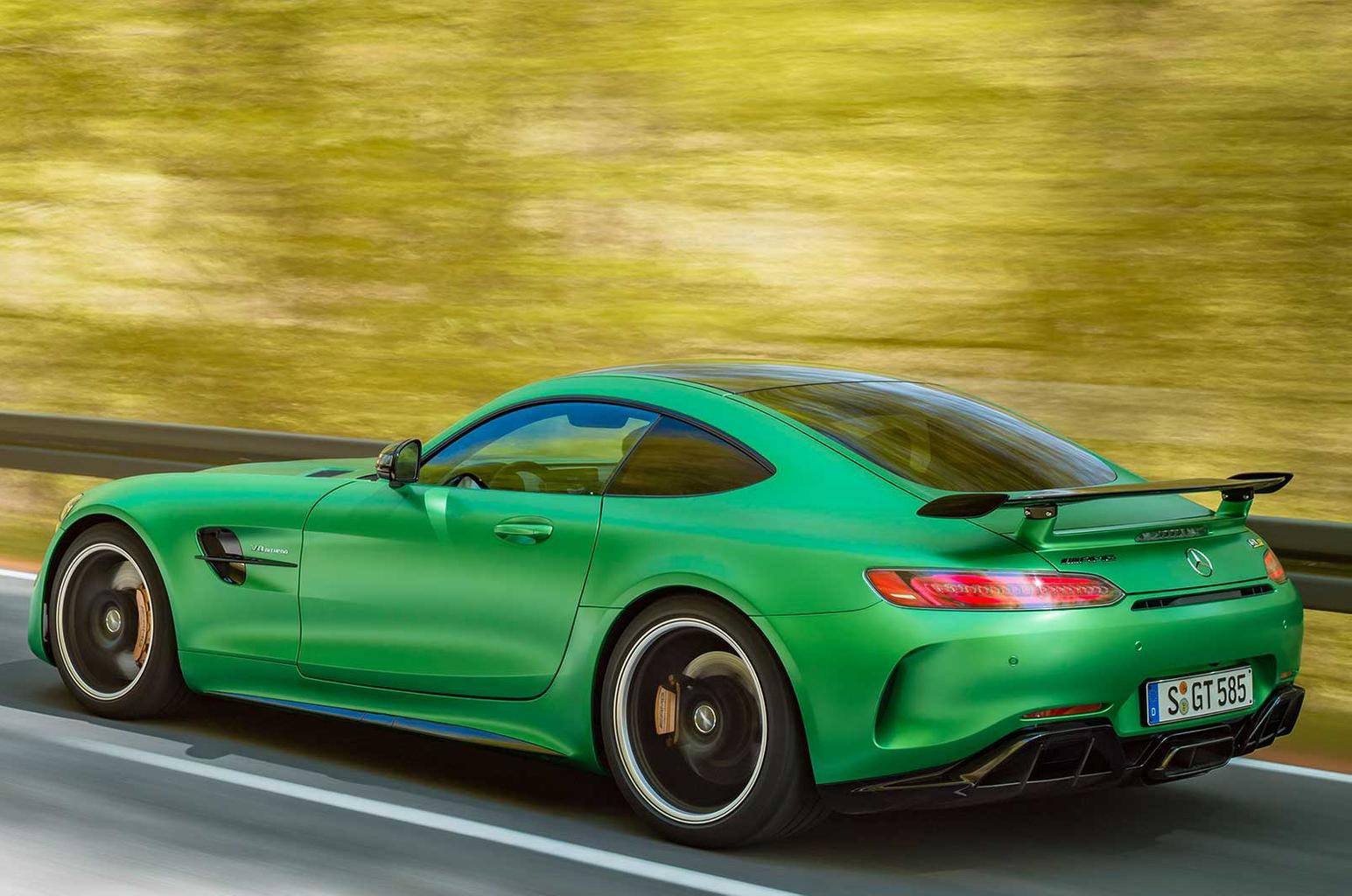 While the Mercedes-AMG GT R is powered by the same twin-turbocharged V8 petrol engine as the standard GT, it's tuned to produce 577bhp - a full 74bhp more than the souped-up 'S' version. The result is a car which can reach 62mph from a standing start in 3.6sec - that's faster than most versions of the Porsche 911 and all versions of the Jaguar F-Type. The GT R's top speed is set at 198mph.

At the same time, Mercedes-AMG claims the GT R can return up to 24.8mpg, while the car's CO2 emissions stand at 259g/km. 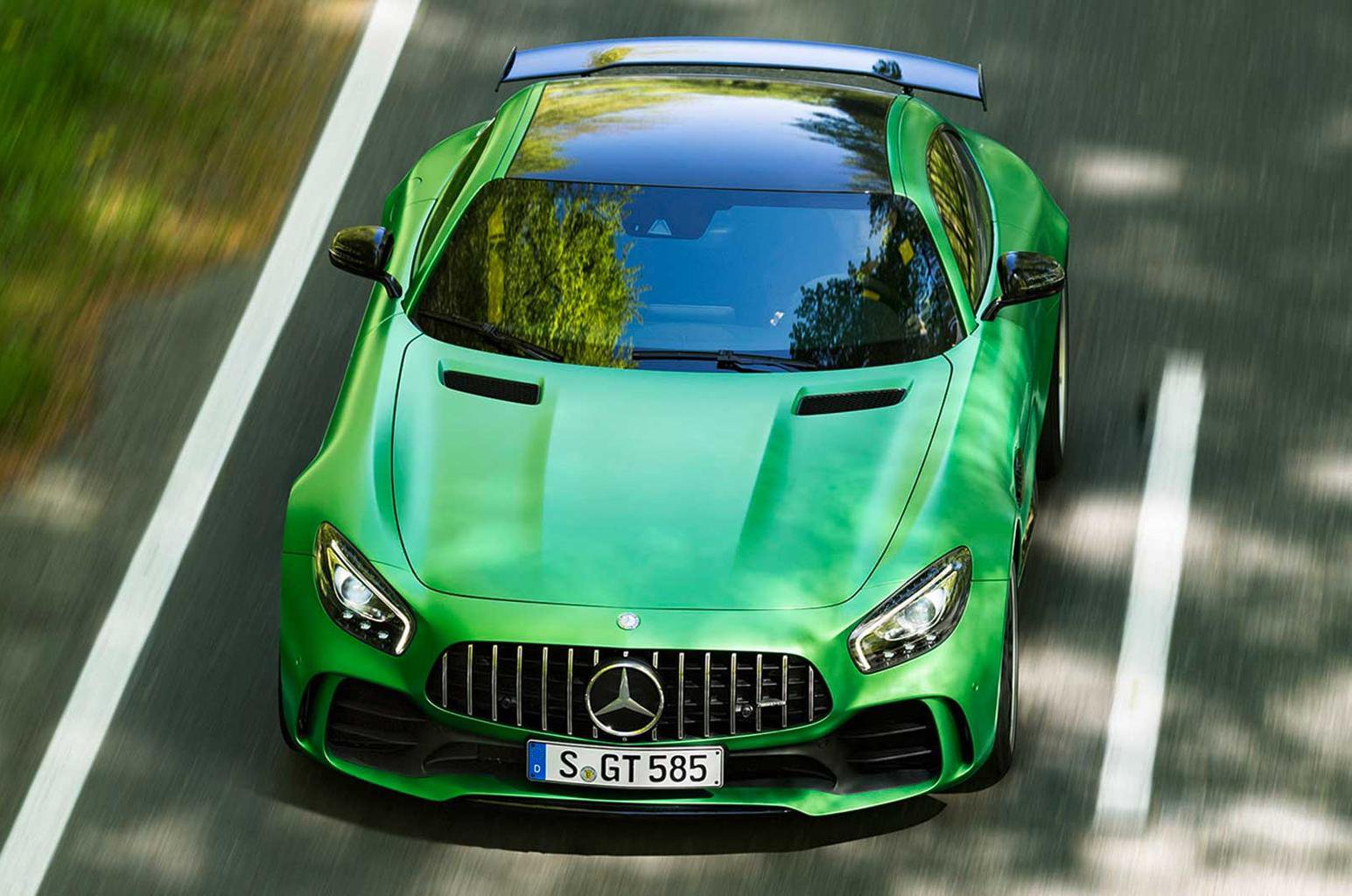 Although the GT R is road legal, Mercedes-AMG makes it clear that the car’s home turf will likely be on the racetrack. Drivers can select from different driving modes via a switch on the center console – comfort is best for public roads, sport the choice for the track and sport plus reserved for the most modern, flattest circuits.

Other features include a system which allows the GT R’s rear wheels to steer themselves in order to sharpen handling in corners, lightweight bodywork and a seven-speed automatic gearbox which has been specially tailored to perform on the racetrack. The car’s exhaust has also been tuned to sound more ‘emotive’ at high speeds. 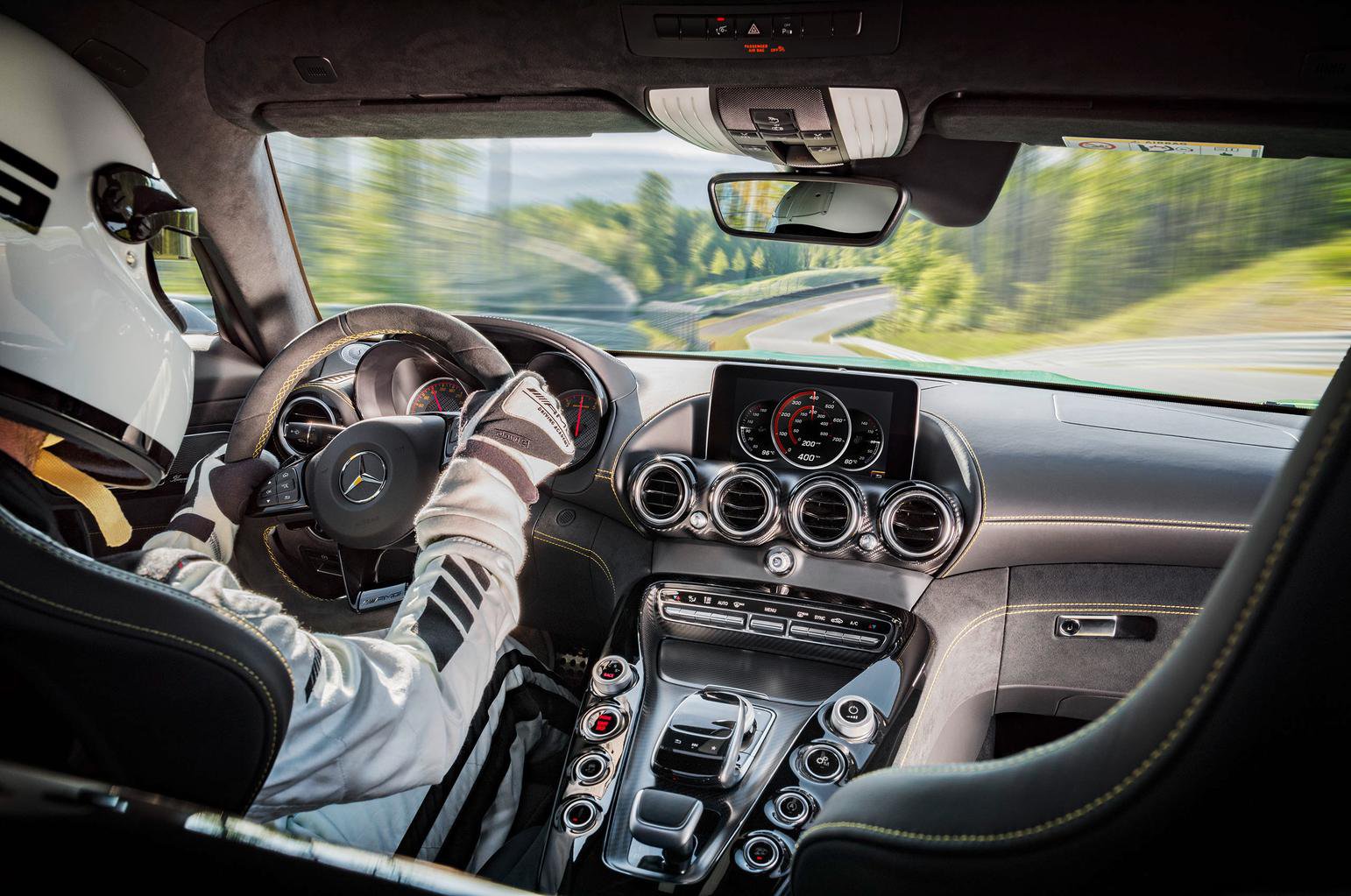 Mercedes-AMG hasn't given out any official pricing information at this stage, but it seems likely that the GT R will cost considerably more than the road-going GT, if only because of its niche appeal and extra technology. The GT S already costs £110,510 in the UK, and we wouldn't be surprised to see the GT R retailing for around £135,000 when sales begin in November. 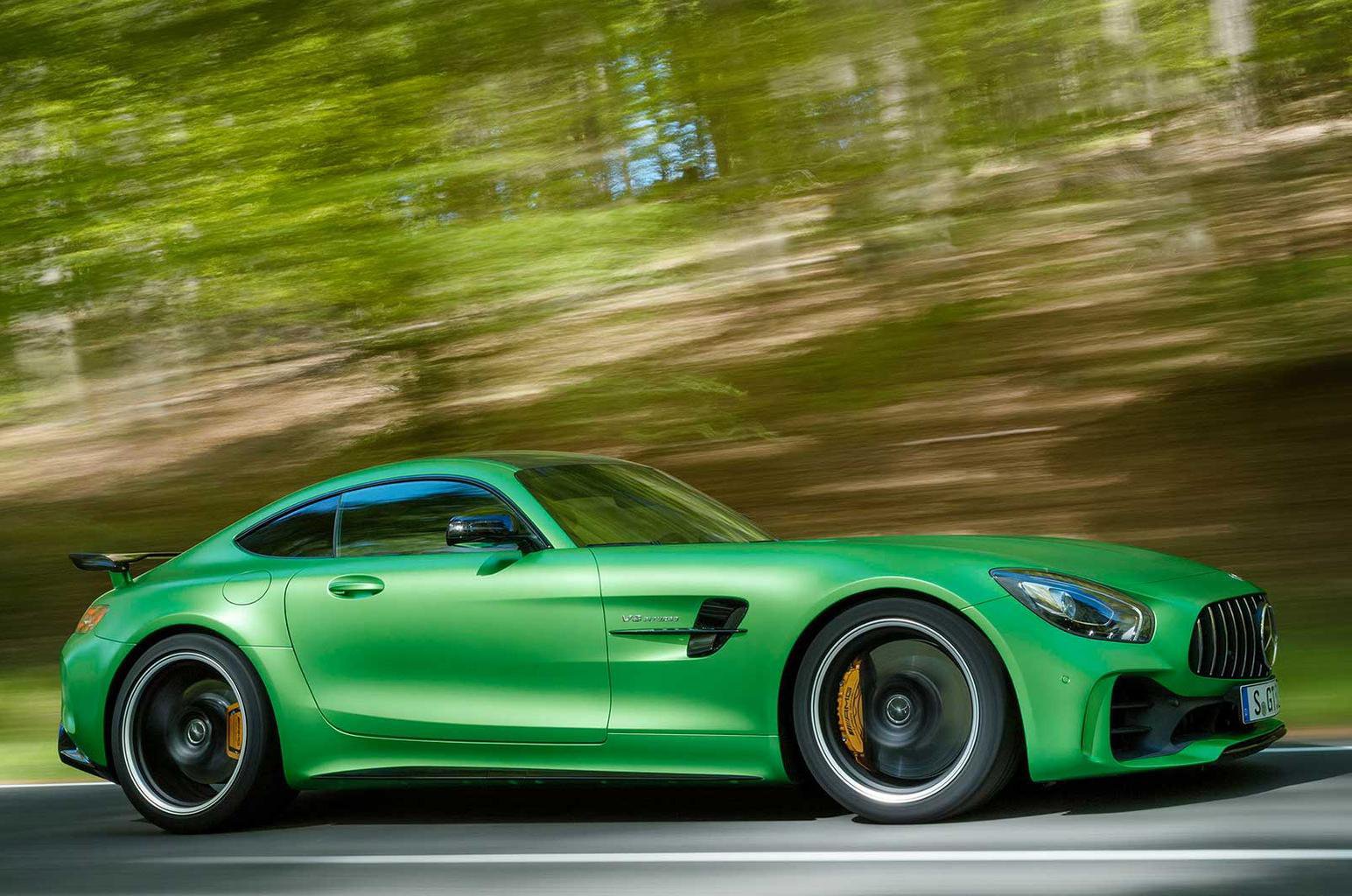 Potential rivals for the Mercedes-AMG GT R include similarly hardcore versions of the Jaguar F-Type and Porsche 911. In the Jaguar's case, the F-Type SVR is similarly rapid and can also reach 200mph. We've tried it already, and while we've questions about its day-to-day usability we were impressed with its performance on the road.

The Porsche 911 Turbo, meanwhile, is equally fast and is in the same rough price bracket at the GT R.

Watch the Porsche 911 take on the Jaguar XKR and Audi R8 in our video, below.