If you’re looking for a great tow car that will also be enjoyable to drive solo, you need one of our 2021 Tow Car Awards winners. Here we look at the best buy from 1700-1899kg...

The 1700-1899kg class was very competitive this year. However, after much discussion, the Volkswagen Passat GTE earned its place on the top step of the podium.

Traditionally, plug-in hybrids have been held back by low towing limits, but that's not the case with this Passat. Its 1600kg maximum is well above the 85% figure, so any caravan that makes a sensible match by this yardstick is legal to tow. In the past, we've also found some plug-in hybrids to be short of pulling power compared with the best diesels. Again, though, there are no worries this time, as the rapid 8.0sec 30-60mph time shows. Only when above 60mph did our testers find acceleration tailing off.

The Passat felt solid and secure at the motorway limit, with only slight movements at 70mph. Meanwhile, in the lane-change test the car was firmly in charge, quickly pulling the caravan straight again. 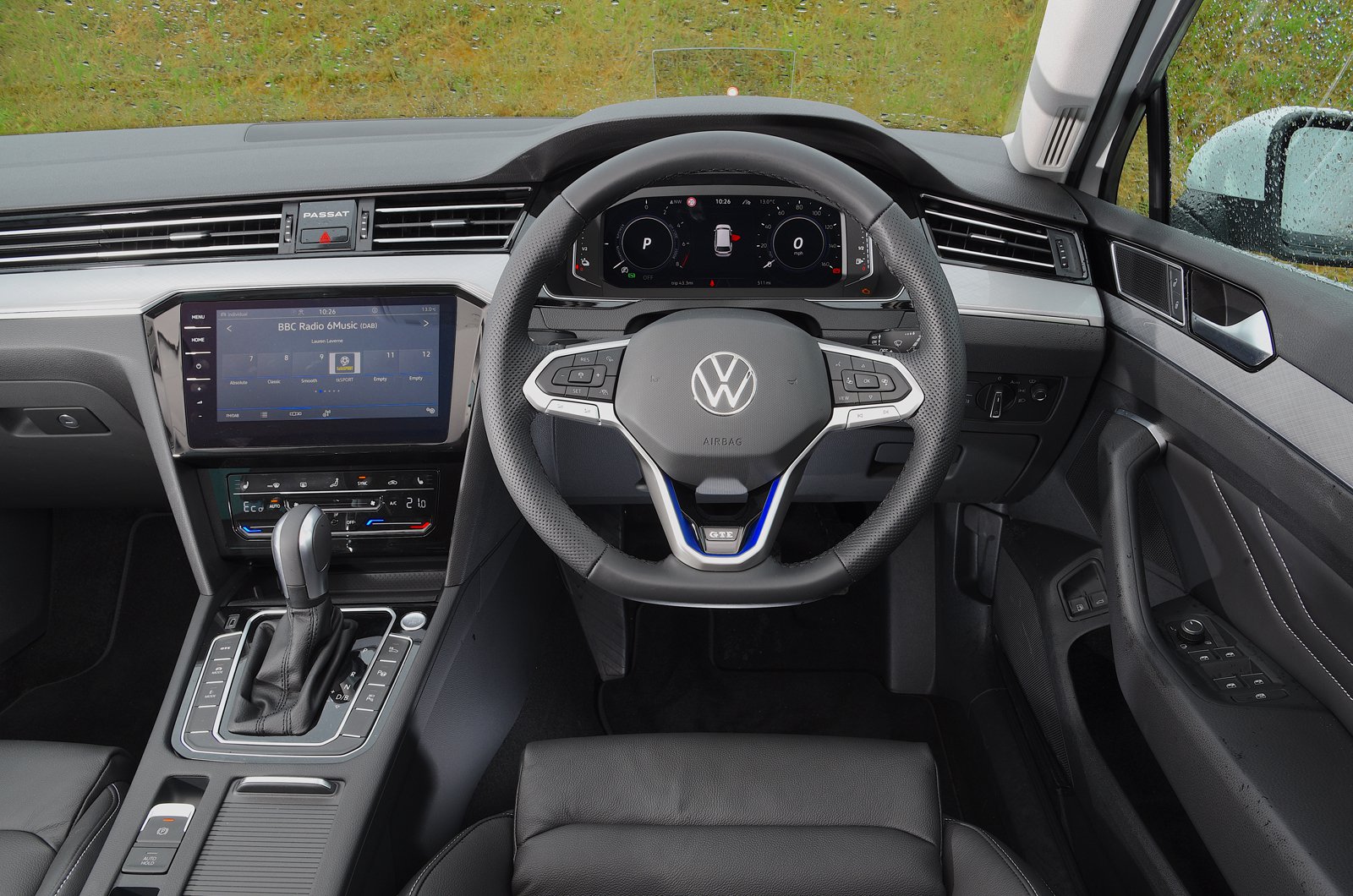 And the Passat didn't just impress our drivers – the practicality test team also rated it highly. There's lots of space for luggage, with the 650-litre capacity unchanged from that of a non-hybrid Volkswagen Passat Estate. The only compromise is that there's no room for a spare wheel, so you have to make do with a tyre repair kit.

As with any plug-in hybrid, the more often you can recharge the better. Someone with a short commute and their own charge point could go weeks without using petrol, thanks to an official all-electric range of 38 miles.