Toyota and its Lexus luxury brand have shown half the electric cars they plan to launch by 2030, including SUVs, sports cars, saloons and commercial vehicles... If you don’t like surprises, we’d suggest you look away now – because Toyota and Lexus have spontaneously unveiled 15 new concept cars designed to showcase a new generation of electric vehicles.

One of the cars shown is a production-ready BZ4X electric SUV and there's also a family of other fully-electric concept cars using the BZ name plate (which all aim to be affordably priced). They include a small car similar in style to the new Aygo X plus a saloon, a family SUV and a large SUV. 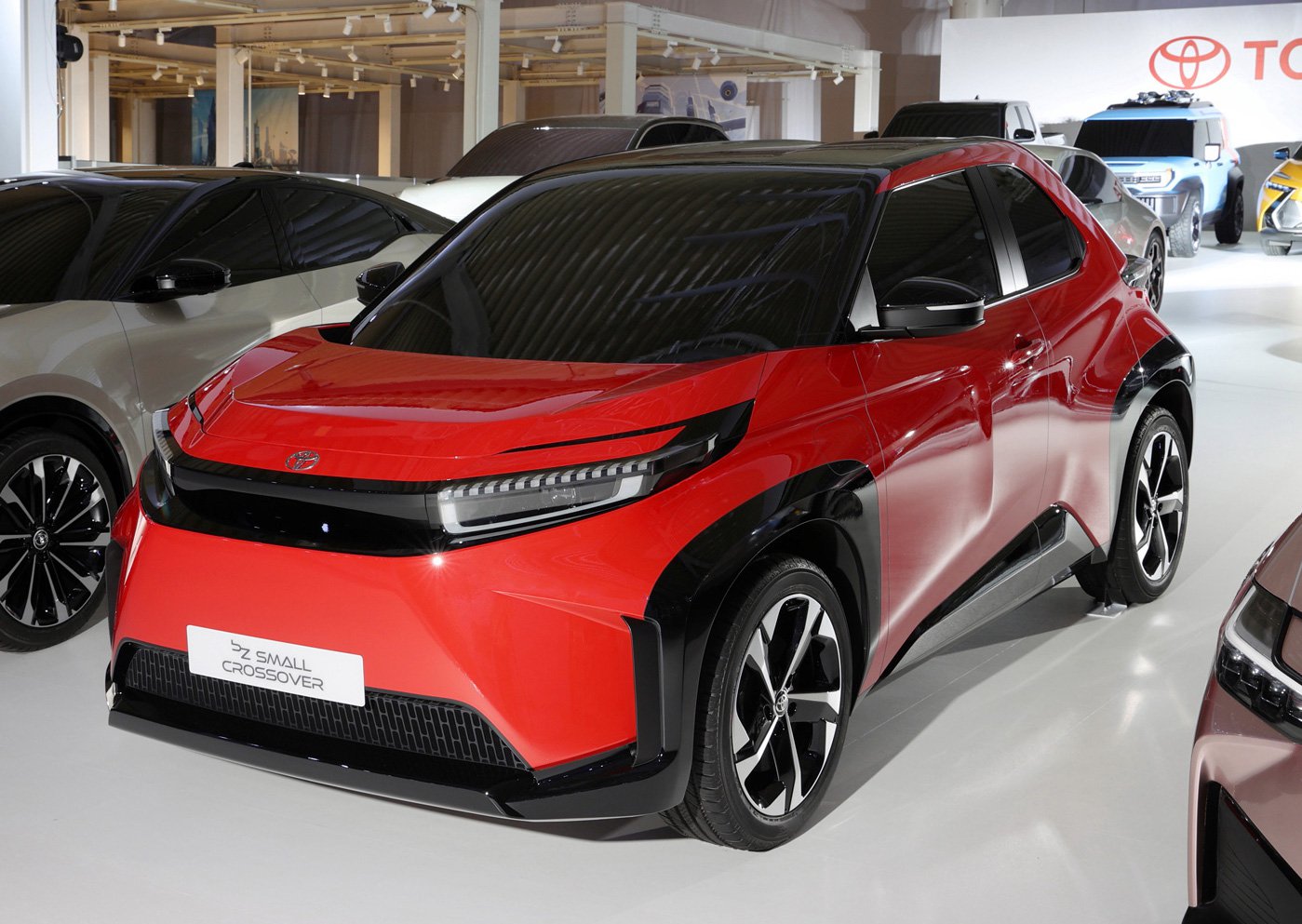 Other cars in the Toyota line-up are a small SUV, a sports car, a second family SUV, an off-roader, a pick-up, a van-styled MPV and a small MPV.

Some of the cars will be built from the ground up, but others are similar in style to existing models (such as the Aygo X and Hilux pick-up) and are likely to  be based on the same underpinnings as those cars. 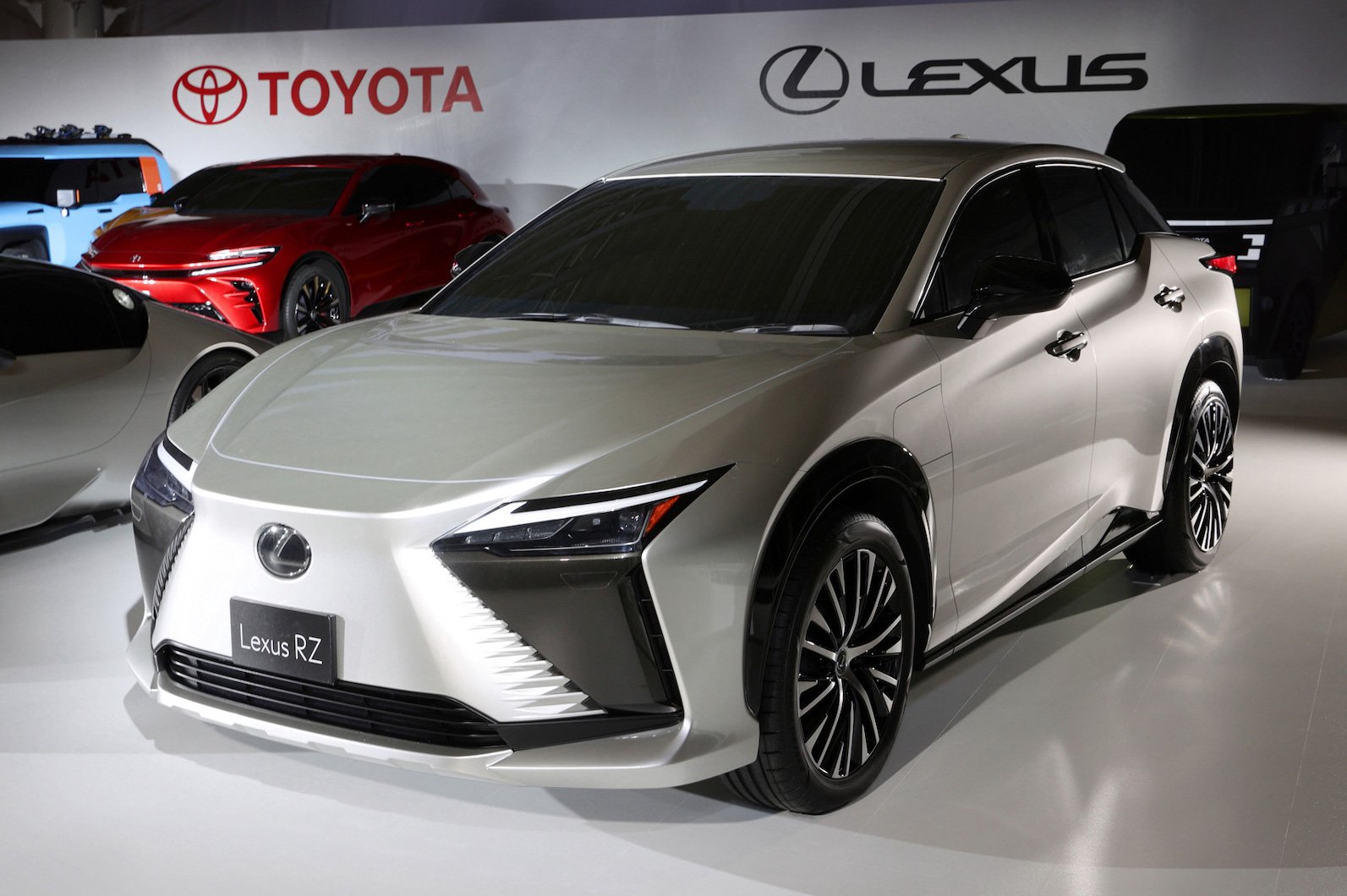 Lexus also previewed its upcoming RZ SUV for the first time. Based on the BZ4X, it should offer a similar range to that car, at up to 280 miles between charges. This is significantly higher than the Lexus UX300e, which has an official range of 196 miles, and is the only fully-electric car Lexus currently offers.

The other cars unveiled in the Lexus line-up include an electric sports car, a saloon and a luxury SUV. 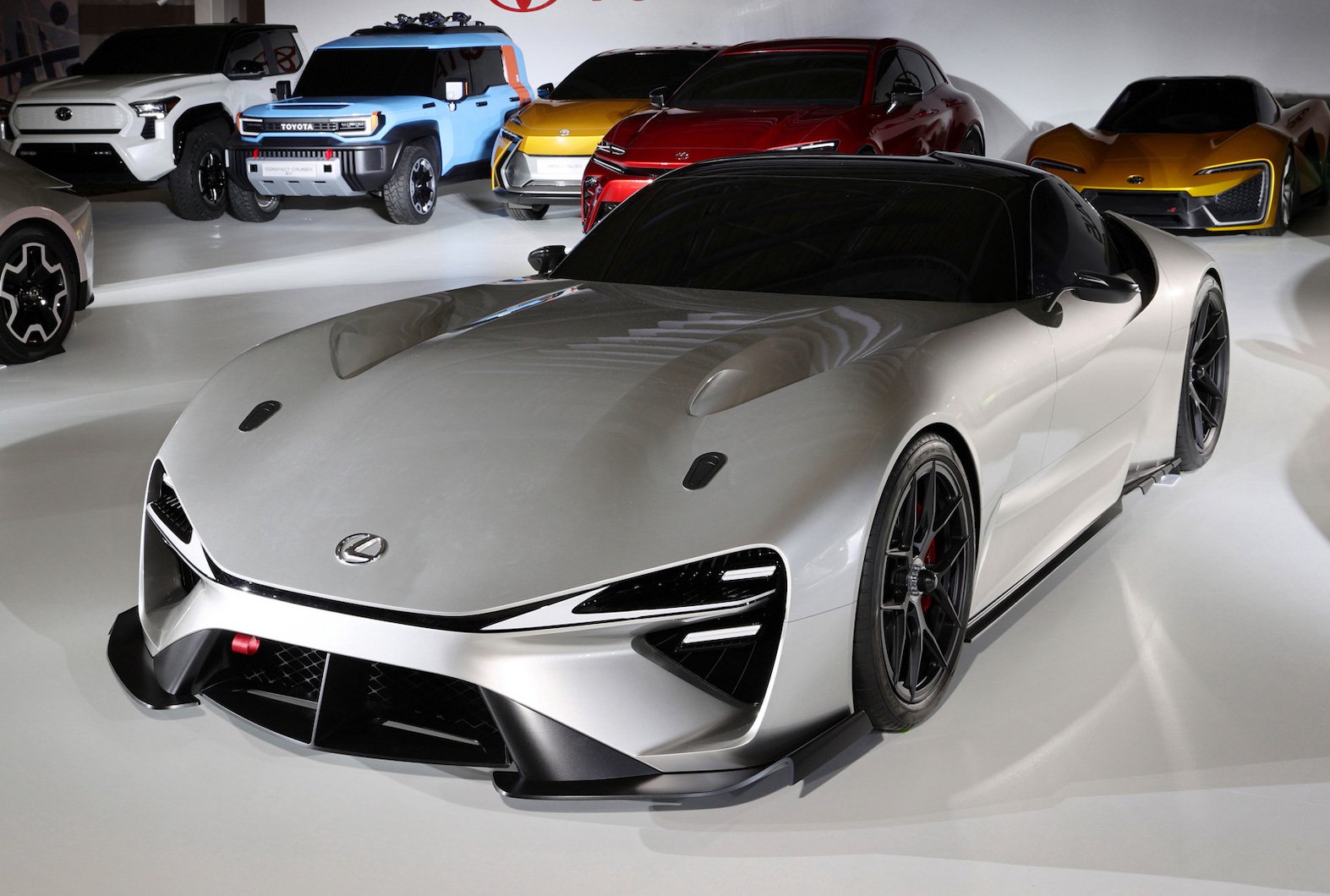 The sporty styling of the sports car and saloon suggest that driving dynamics will be a key priority for Lexus with their fully-electric cars. The SUV on the other hand looks set to follow in the footsteps of the Lexus RX and take a more comfort-oriented approach to its duties.

Lexus and Toyota aim to go carbon neutral by 2035 so we can expect to see the launch of each of these cars over the next decade.