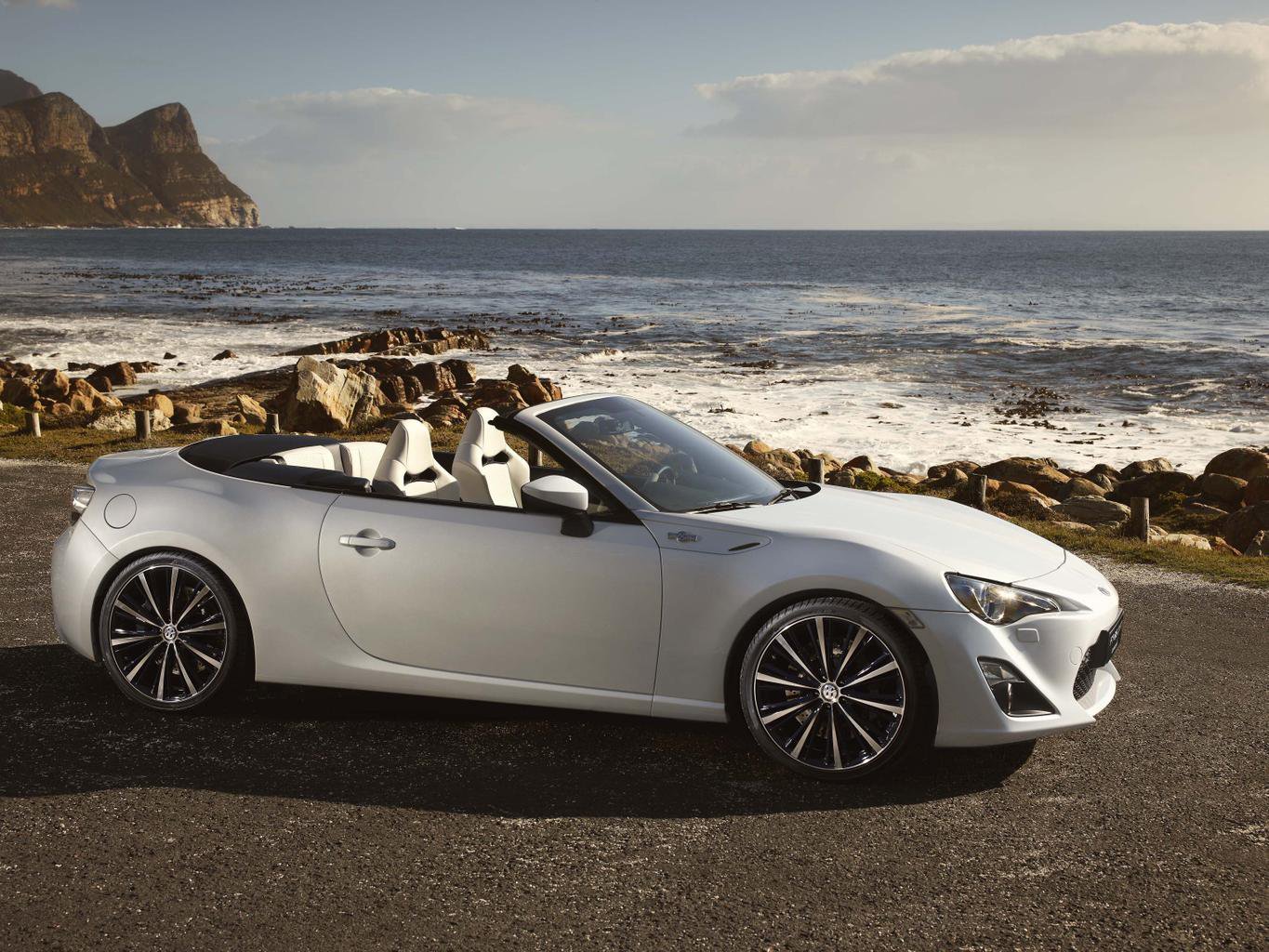 Toyota has cancelled plans to produce a convertible version of its GT86 sports car - for the time being, at least.

The Japanese manufacturer showed a concept called FT-86 Open at this year's Geneva motor show. It never confirmed that the show car pointed to a production model, although the electrically folding fabric roof looked ready for showrooms and insiders said that the original coupe (a joint development with Subaru) had been designed with additional models like a drop-top in mind.

However, sources now say that the car has now been delayed indefinitely, with no place in Toyota's product plan in either 2014 or 2015. It's thought that the project could be 'fast-tracked' if the management decide to re-start it at a later date, though; with much of the engineering work completed, that could be a relatively quick process.

No reason has been given for the decision, although one possible cause is weight; Toyota did say that further work would be required on rigidity before the convertible could be launched, and that could have added extra bulk that conflict with the regular GT86's ethos of light weight and agile handling.

A Toyota spokesman declined to discuss the open-top GT86 plans. 'We don't comment on speculation regarding future models,' he said.