The Audi TT will soon be no more, so is now the time for early examples to become revered modern classics? Let's find out...

You’d think there’s plenty to be excited about driving a TT because this is a powerful four-wheel drive that’s faster, on paper, than most pre-Millenium hot hatches.

However, I’m not so sure it quite lives up to the billing its looks would have you believe. For starters, there is a pronounced amount of turbo lag - a delay between putting your foot down and the car accelerating with gusto. To be fair, this is indicative of a lot of turbocharged cars from 20 years ago, and it just makes you plan ahead a bit more to keep the engine spinning in its sweet spot, so I’m not too fussed about that. 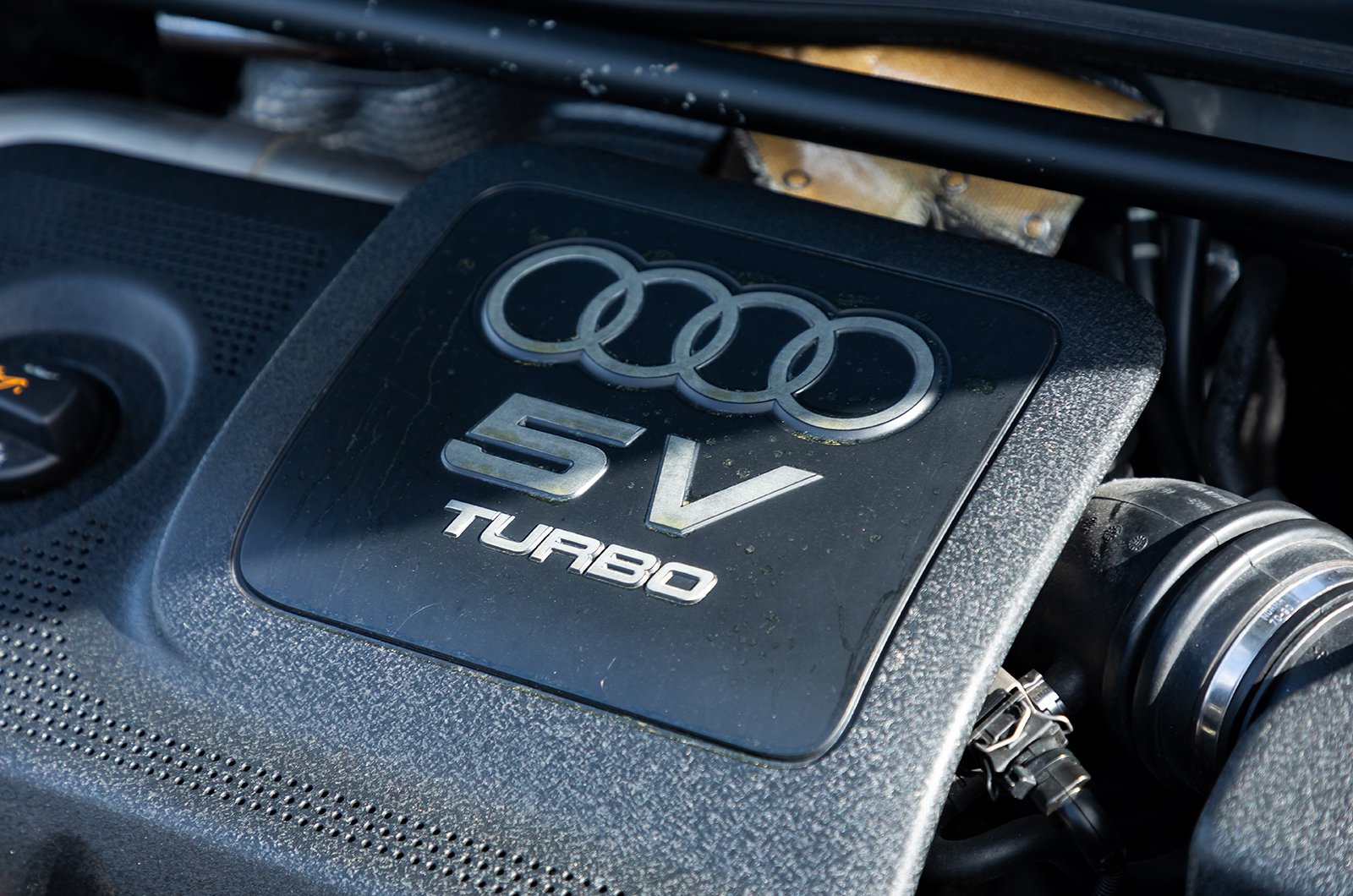 What did surprise me is how soft the suspension is. In town, you’d be forgiven for thinking it’s quite firm because shocks from drain covers and potholes are pronounced, but once up to speed on the motorway, there’s a significant amount of float. It’s even worse on undulating country roads because there’s a noticeable amount of body sway after going over a bump mid-corner that upsets the composure of the TT.

The steering is odd too. I’ve read articles from older journalists bemoaning the loss of hydraulic power steering (which this TT has) over modern electric versions, suggesting you get more ‘road feel’ through older systems.

That’s not the case with this one. It’s at its best on sweeping roads at speed where it feels weighty, but when holding it straight on the motorway there’s a definite ‘sneeze factor’ in that you can waggle the wheel quite a lot before it begins to change direction.

Also, there are times at low speeds where it is very light, then at others it can be very heavy, as if it doesn’t have power steering. Basically, it doesn’t give you a lot of information about what’s going on at the front, and doesn’t hold a candle to a modern electric steering system, like in the latest TT, that is far more consistent in how it weights up and is much quicker to inputs.

Mind you, this TT has nearly 130,000 miles on it, which could have had an effect. Fortunately, we have road testers who were around at the time this thing was new and they confirmed pretty much what I found. One even said that if you want a TT that’s nice to drive, go for the Mk II version. Food for thought, especially when there isn’t that much of a price difference between the two in the classifieds.