The Ford Fiesta may be the most popular used car in the UK, but how does it cope with the rigours of life on the What Car? fleet? We have four months to find out... 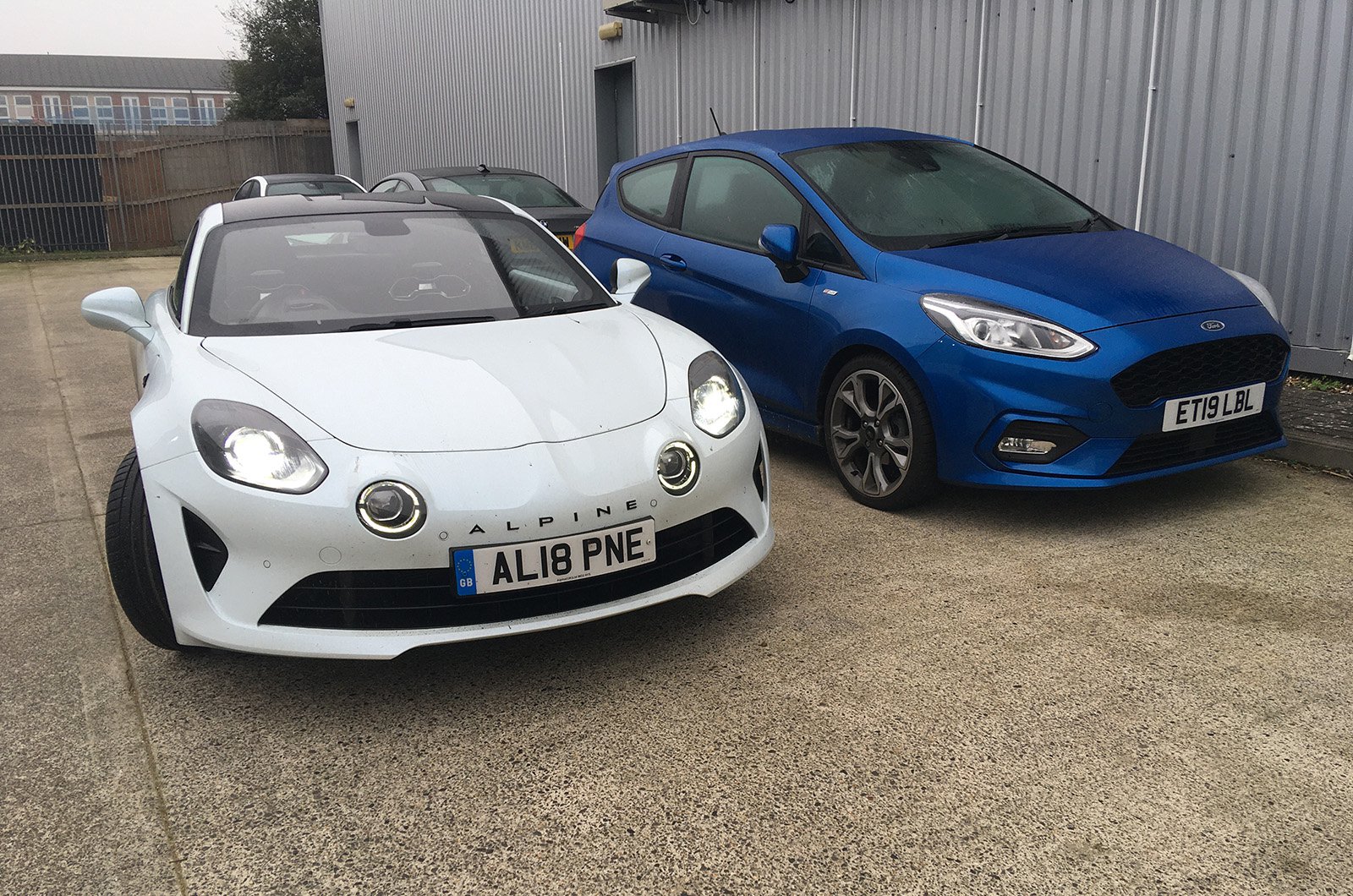 Why it’s here To find out if this fun-to-drive small car can beat our favourite used buy, the Skoda Fabia

Needs to Prove its worth against other used small cars

Guess what my little Ford Fiesta has in common with an Alpine A110 S? In a continuation with my series on what shares parts with our favourite French sports car, I found out that both it and my car wear the same make and model of tyres – Michelin Pilot Sport 4s. No wonder the Fiesta handles so well.

True, the Alpine does wear wider wheels and sports ‘Y’ rated rubber good for more than 186mph, but the Fiesta, remarkably, gets tyres that are speed-rated for up to 168mph. Impressive stuff, considering that it's supposed to be out of puff at 121mph.

Now, I bring this up in a bid to provide some useful consumer advice because there is a downside to having such decent tyres: cost.

During a recent trip north to see my family, I discovered a nail in the nearside rear wheel. It was very close to the sidewall, so an inexpensive repair would have been unlikely if the nail had indeed gone through. Since the tyre was holding air, my Fiesta could still limp to a garage before the nail was dealt with; if it started going down, it wouldn’t matter because I’d already be in the right place to have the tyre changed. 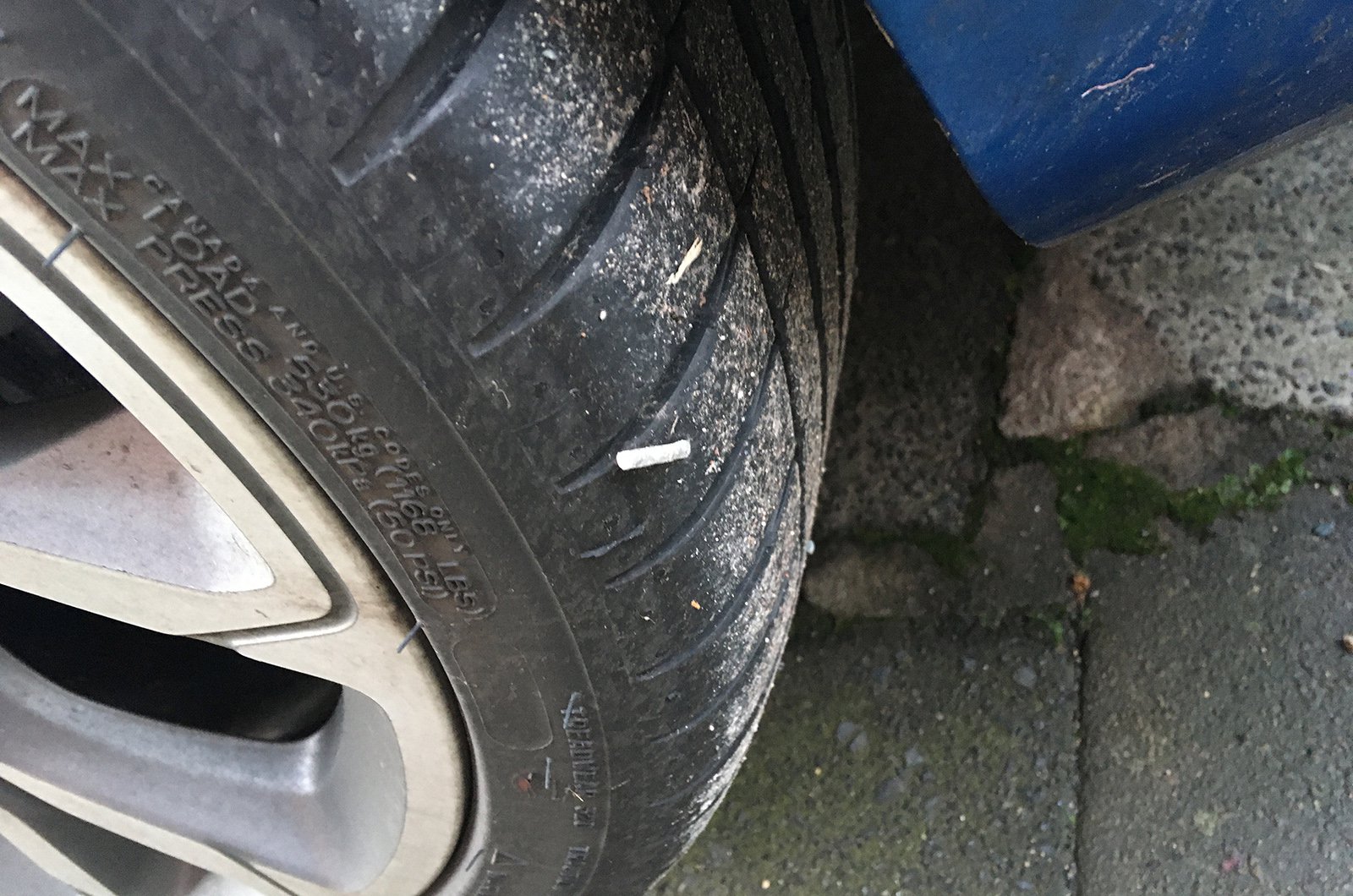 So, I set about shopping around to find out who would be able to replace it for the least amount of money. A quick search online showed that Blackcircles would be able to swap the tyre and valve for £137.94, so that was my benchmark. Neither Kwik Fit or National Tyres had Pilot Sports of the right size and speed rating, and the best price I could get from an independent fitter was £153.

Then I called Shafton Garage Services, located just a couple of miles down the road, and they could get me a tyre the next day for £132 fitted. I wasted no time and set off in their direction.

When I arrived, they did confirm my suspicions that the tyre wouldn’t be repairable if punctured. Fortunately, it wasn’t. I’d gotten lucky, and the nail was removed without the dreaded sound of pressure being lost. Phew! 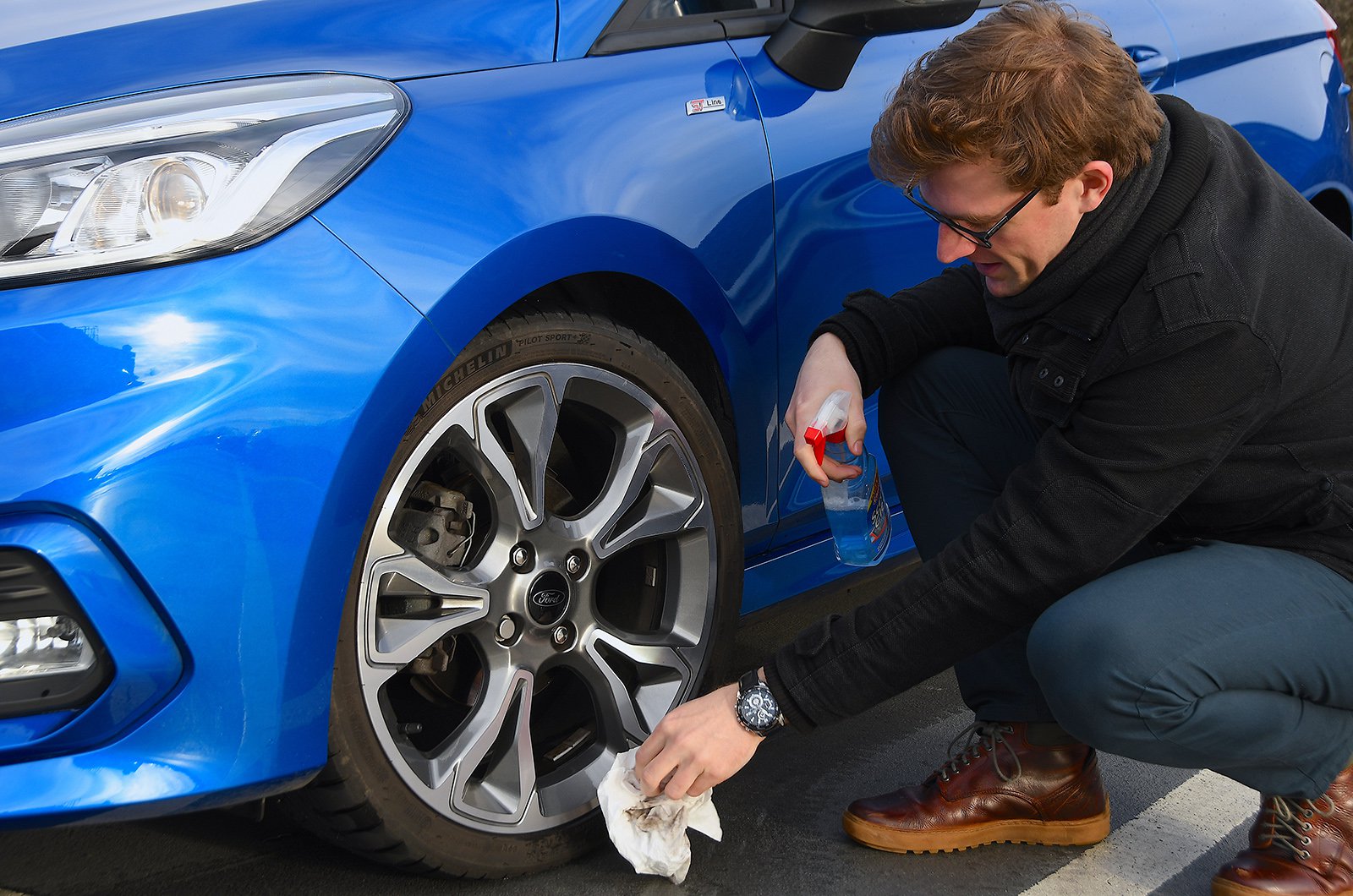 But the moral of the story is that even if you happen to drive a small, affordable car from a very popular make, don’t expect the cost of consumables to be cheap. My first car (which still exists, by the way, and was passed onto my younger brother) had tyres that could be replaced for almost half the price of the ones on this Fiesta.

With cars getting faster and heavier, along with our desire for them to stick to the apex of a corner with ever greater tenacity, even a small car needs to wear the kind of advanced and expensive tyres that you’ll find on a high-performance sports car. So be warned if you do find yourself with a nail in one of your wheels – you might be in for a hefty bill.

More from our long-term fleet >

Meet the What Car? team