Jaguar’s luxury load-lugger is about to receive a mid-life facelift to rejuvenate the five-year-old range. We’ve acquired a used example to see whether its pleasures can be enjoyed on a budget...

Why it’s here There are some great deals to be had on nearly new XFs, with the facelifted model just around the corner. How does it stack up as a used buy?

Needs to Offer driver appeal and practicality in equal measure, as it juggles the dual roles of executive express and family hauler

There is a certain mystique to the Jaguar name that has endured despite the attempts of various management teams to devalue it over the years. Through the lows of British Leyland, the XJ40 and the X-Type, the brand has hung on to a lustre born of 1950s glamour polished by multiple Le Mans wins, and for many it remains the ‘one day’ car to buy when that promotion happens, or the inheritance lands, or the numbers come up. 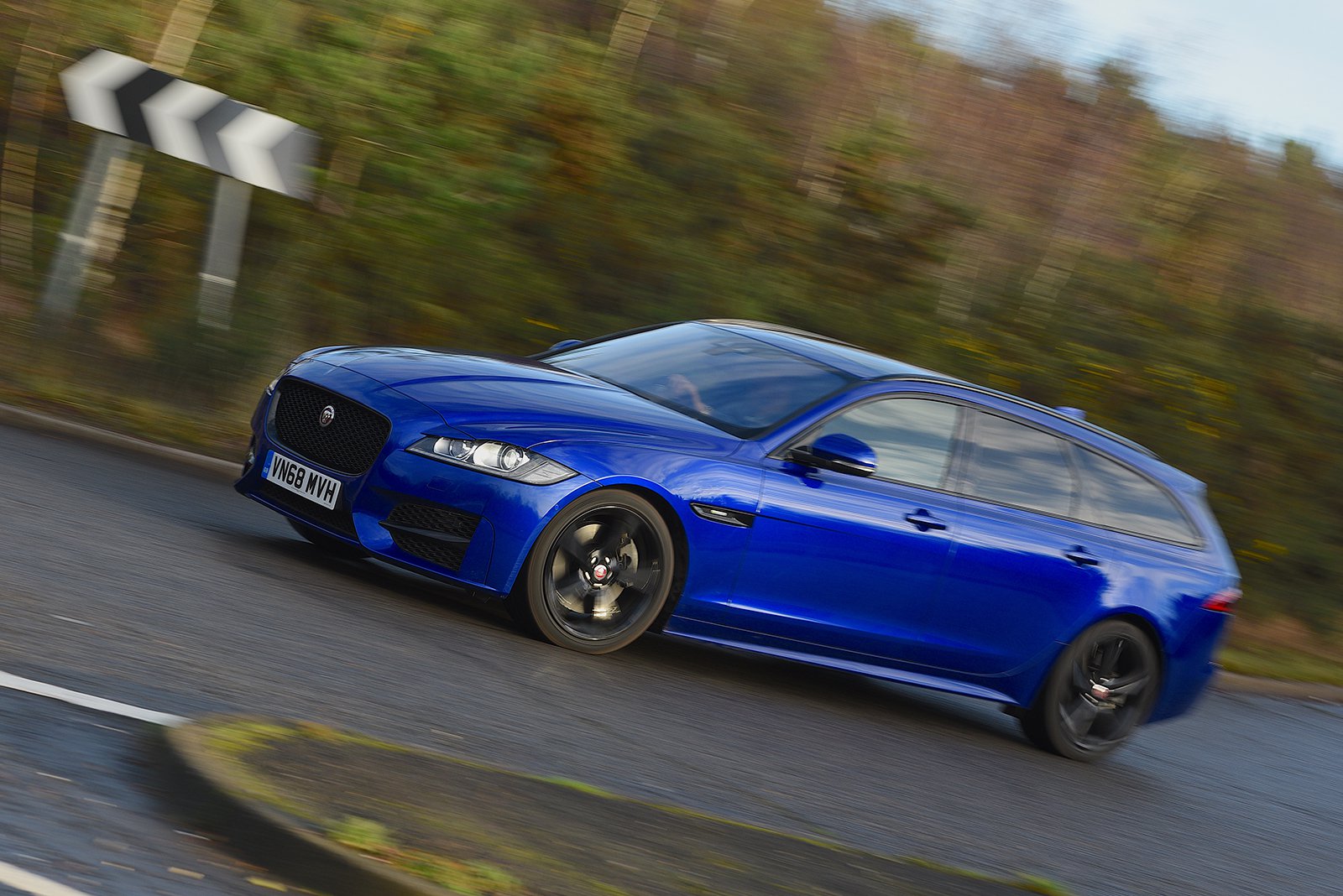 But there is a way, of course, to bring it within easier reach, and that’s to go second-hand. When it was registered in November 2018, my XF Sportbrake cost its new owner a whopping £55,315, including more than £10,000 worth of extras. Today, according to our online valuation tool, the same car will cost you a little over £21k if you buy from a dealer, and privately it could be less than £20,000.

That’s still not exactly pocket change, but it represents a heavyweight saving of around 60% compared with the new car. Inevitably, it’s the options that depreciate first, so someone else has taken the hit on all of those things that you might put down as nice-to-haves when specifying your new car, but end up leaving off as the price racks up. 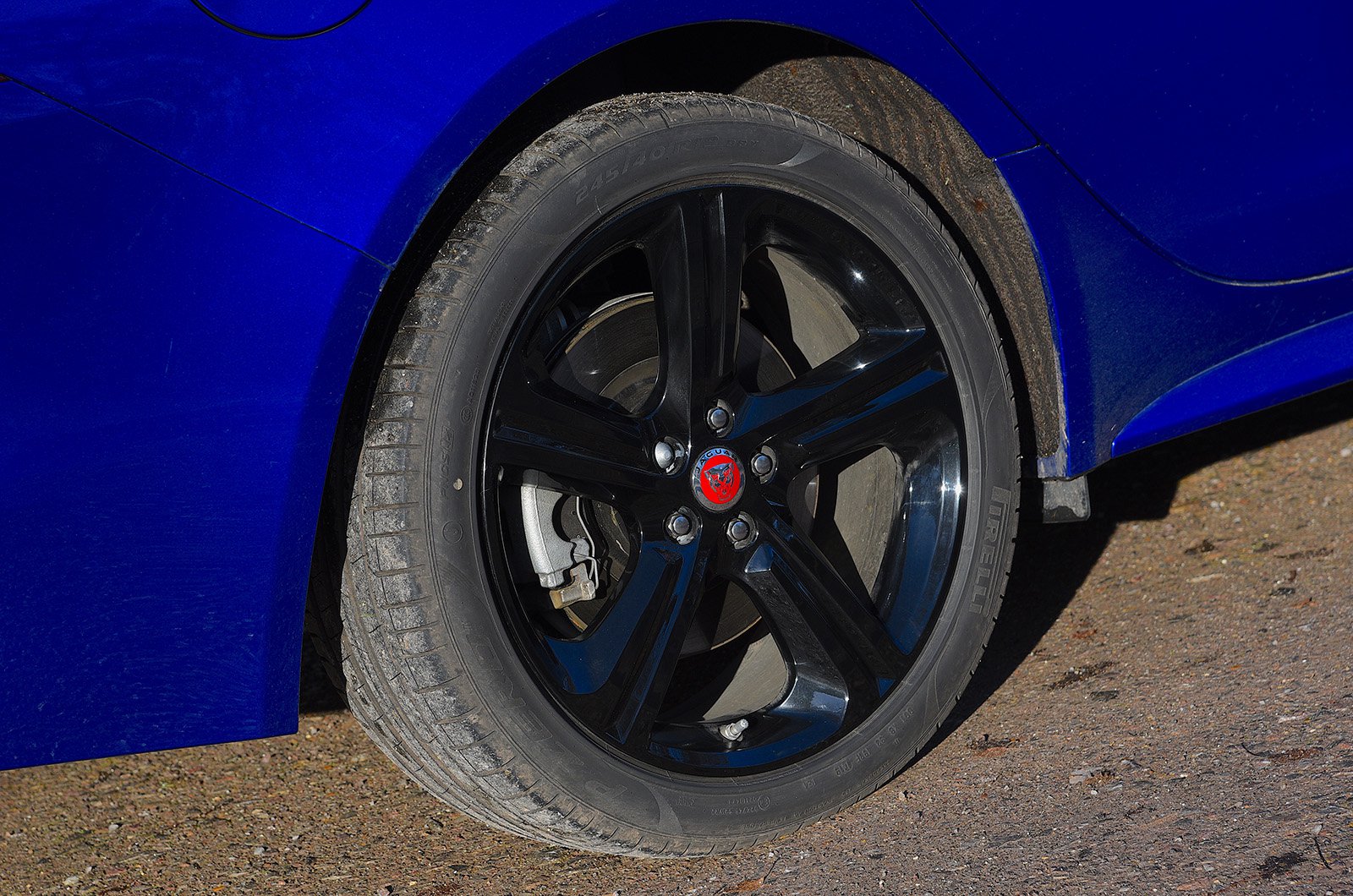 In the case of my Sportbrake R-Sport, which features the more powerful 296bhp 2.0-litre petrol engine (a 247bhp version is also available, along with several diesel options), it’s loaded to the gunwales. The gorgeous Caesium Blue paint is perfectly set off by the privacy glass, exterior Black Pack and matching 19in gloss black five-spoke alloys (that little lot alone would cost you more than £2000 on a new car today), resulting in what must be one of the sharpest-looking wagons available. It’s rare to find an estate car that prompts a lingering look back when you walk away from it, but this one absolutely does.

The interior is similarly packed with kit, from the uprated Meridian sound system to the electric seats and Winter Pack, although, as ever with premium brands such as Jaguar, BMW and Mercedes-Benz, it’s surprising how many of these items were optional extras, whereas they'd be standard kit on a high-spec Kia, Nissan or Peugeot at a fraction of the price. 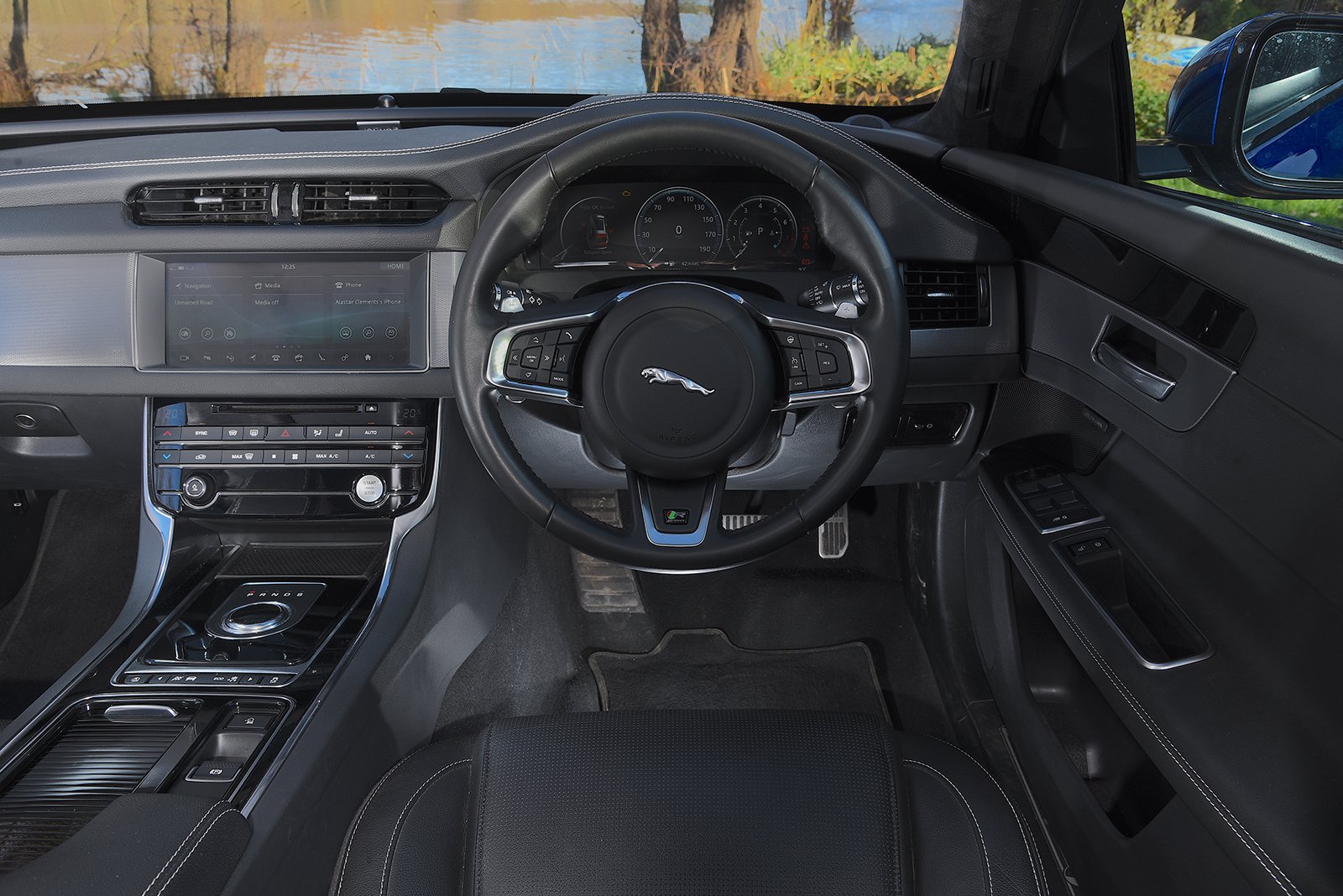 While we’re on the subject of the interior, it’s worth mentioning that this is one of the key areas addressed with the facelifted XF that's just gone on sale. Even when this second-generation XF was launched in 2015 (and the estate a year later), it was criticised for having some hard and flimsy plastics compared with its German counterparts, and it does feel a little dated now. That said, it also still looks special and, aside from a little wear and slight bagginess to the leather, you’d never know that my car has covered nearly 10,000 miles; it still feels essentially like a new car.

Initial impressions on the road are similarly positive. Although it’s only a 2.0-litre unit, the turbocharged engine has all the muscle of a 3.0-litre, flinging this big estate from 0-60mph in just 5.7sec and on to an electronically limited maximum of 155mph (apparently). It’s characterful, too, particularly when you select Dynamic mode, when that acceleration is accompanied by a purposeful growl, and the firm suspension, four-wheel drive and beautifully weighted and accurate steering combine to make the XF feel remarkably agile for such a heavy beast. 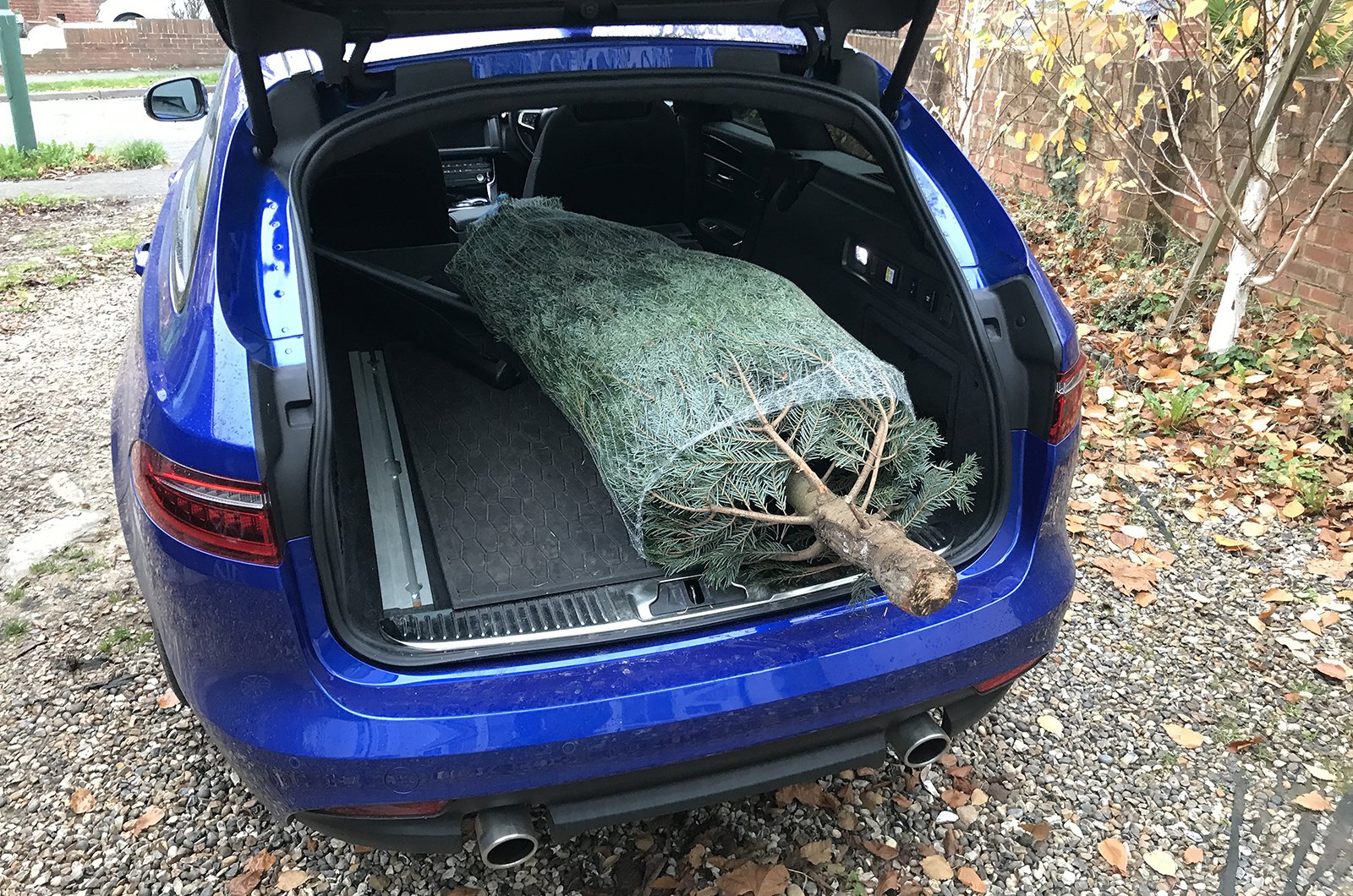 Oh, and despite what the marketing folk might want you to believe, it’s not a ‘lifestyle’ estate, either; it’s a proper hauler when needed. It swallowed our Christmas tree with ease, and there should be plenty of space for the kids and dogs in the back.

So, while it’s early days, I can’t help thinking the XF and I are going to get on very well indeed.