The Mazda MX-5 is a firm favourite with those who want fun in the sun, but what’s a used one like as your only car? We have four months to find out...

Needs to Provide maximum smiles per mile without breaking the bank

'“Maybe I shouldn’t say this,” the rental assistant said, “but since we only rent Mazdas, we don’t have a single car that stands out. So rest assured.”’

If you consider the Mazda range when Kafka on the Shore was first published in 2002, there was nothing besides the MX-5 to get excited about. Fast-forward to today and that's all changed, but for me it's the firm's little sports car that remains its most enticing model. The big question is does it have a future? 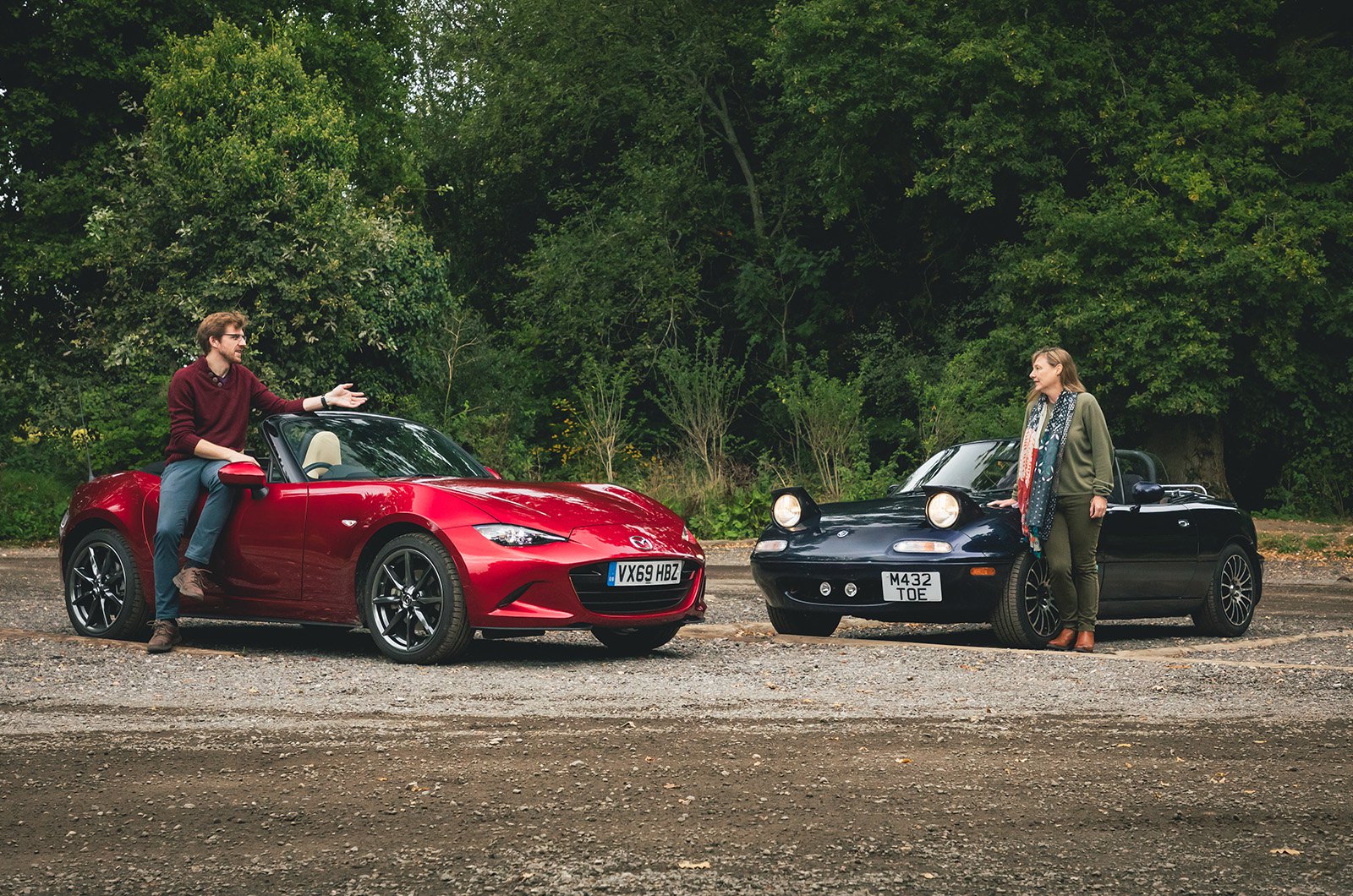 Given the rising demand for electric cars, and the planned ban on the sale of new petrol and diesel models from 2035, you do have to wonder, so I thought I’d have a chat (before the second lockdown was announced) with someone who has experience of every generation of MX-5 and is a long term owner, consumer editor Claire Evans.

We agreed that a case could be made for a ‘whizzy’ electric MX-5, because it would certainly be quick, and due to the MX-5 being a featherweight, it wouldn’t need necessarily need a large capacity battery pack for huge range. That said, we both thought it would potentially spoil the delicate ride and handling balance of the current car, and lift the price out of the market it leads in today.

It would also mean that we’d lose the manual gearbox we’ve both come to love, but as Claire pointed out, Mazda seems to be pretty wedded to combustion engines for now, so we reckon that you can expect to see some mild-hybrid tech arriving soon to improve efficiency.

That’s not to say that the current MX-5 is particularly thirsty; even in its most powerful 2.0-litre form, I averaged a decent 39.3mpg, or just 2mpg shy of its official figure. I’d say that was pretty impressive considering I didn’t really pay much attention to economical driving during my 3200 miles stint. 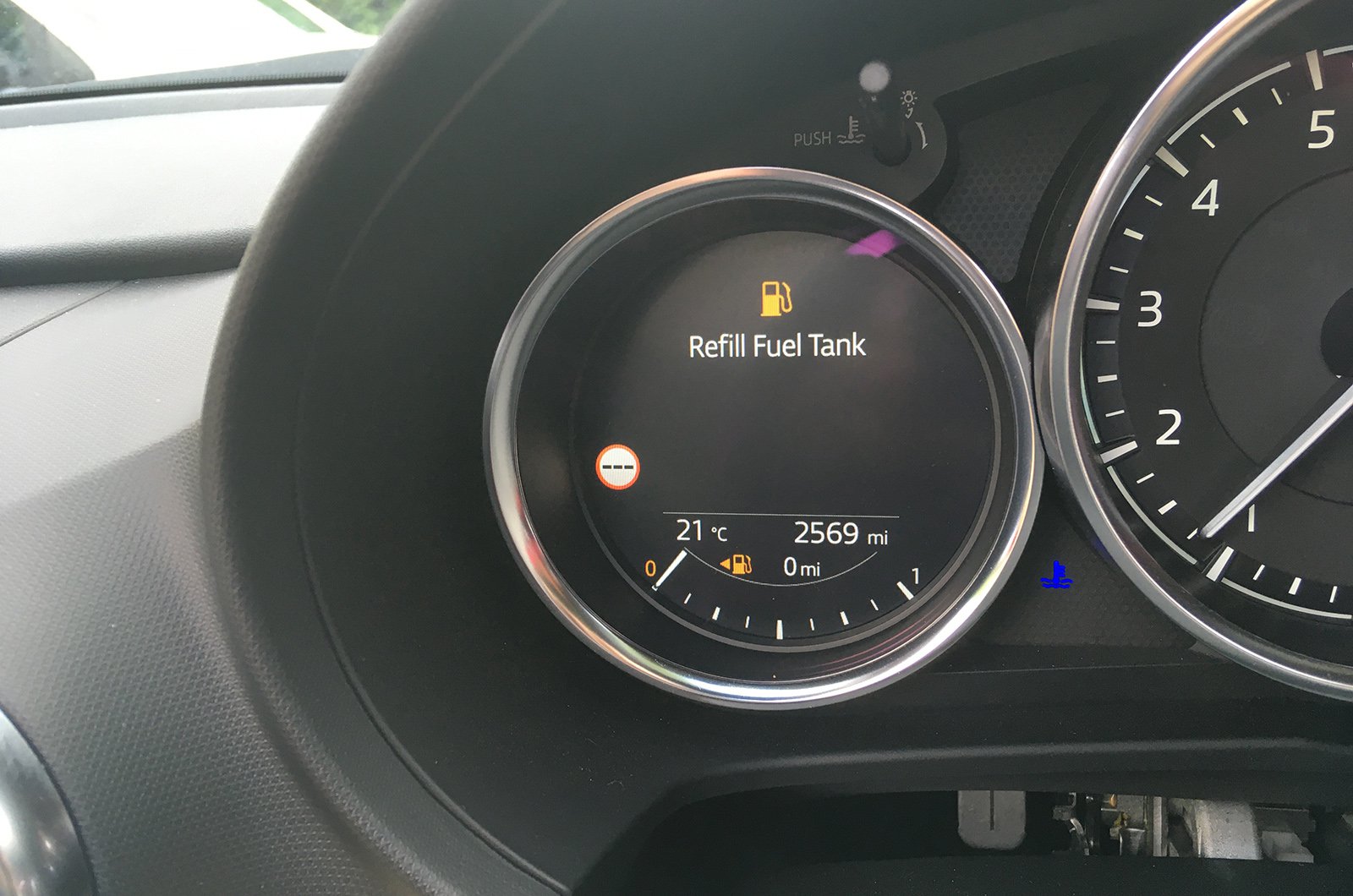 So, were there any issues? Well, there was that errant warning message for the pop up bonnet that I mentioned in my second report, but that was all sorted very swiftly during my dealer visit.

The lack of a glovebox or useable door pockets is a little annoying. And while I know it’s a small car and there’s only so much you can pack in it, I’d gladly lose the standard CD player fitted in between the seats and behind the cupholders if that made the lockable storage compartment above it bigger. I mean, most of us can use Apple CarPlay or Android Auto now, right?

Well, you can if you’re willing to pay the rather steep £299 to have it retrofitted. A shame considering it now comes as standard on 2020 MX-5s onwards, and improves the useability of the infotainment system no end because you get to use the apps on your phone.

My final gripe is really so minor that it almost seems churlish to mention it, but here goes. When you have the roof down in the car, it can be hard to hear if the indicator is on. It’s the same tone that’s used on the CX-5 SUV, and is a soft tick that mimics an old antique clock. That’s fine in the refined confines of the CX-5, but the windrush in the MX-5 often drowns it out. 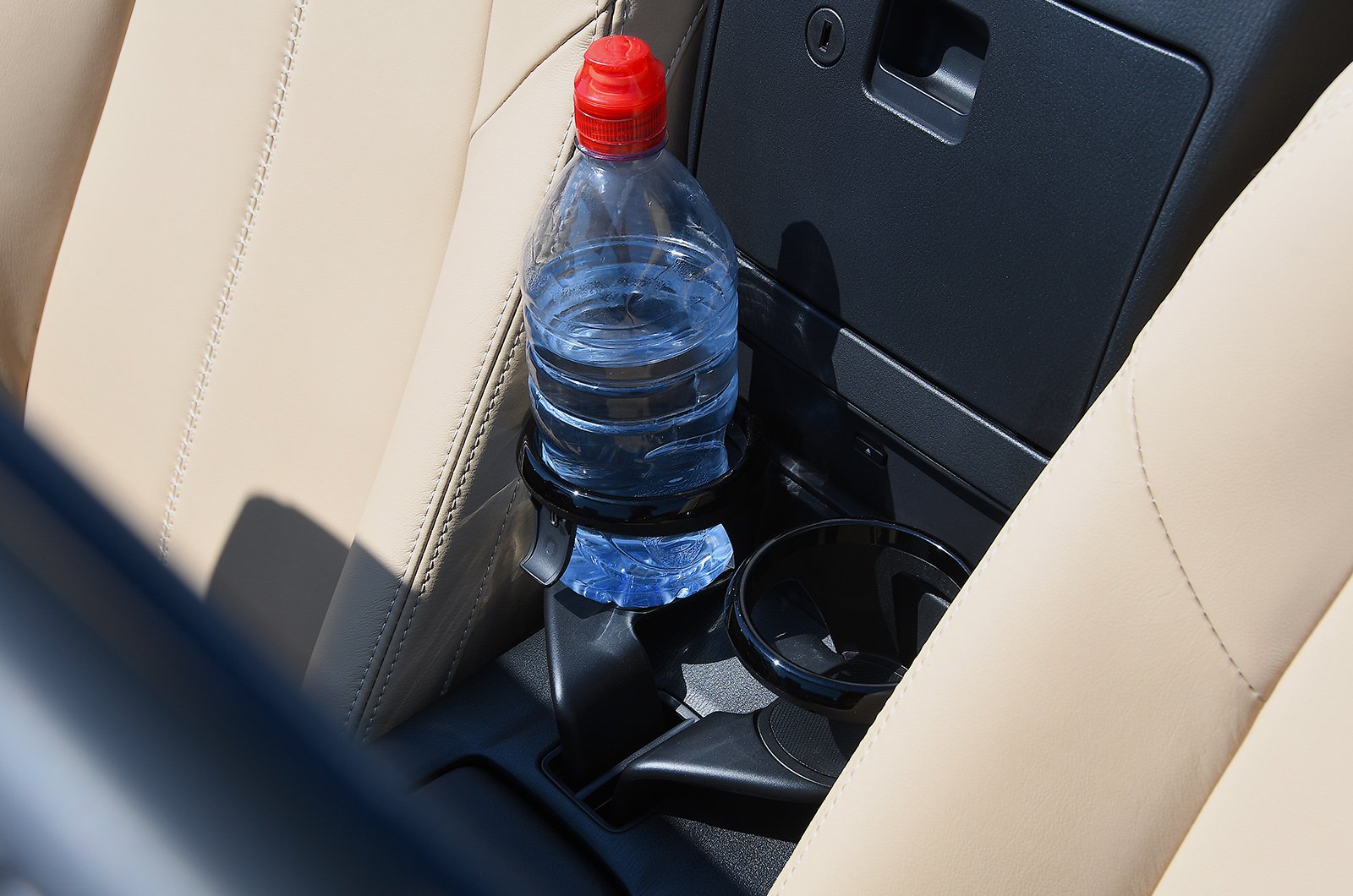 Still, that all pails into insignificance when the sun’s out and you can drop the roof at a moment’s notice. Unlike the RF, the soft-top MX-5 has an all manual mechanism, and with the flick of one catch, you can be enjoying a brief break in the clouds.

The driving experience has been a delight, too. Yes, the steering doesn't have masses of feedback, but the electric assistance is expertly calibrated to weight up in a consistent manner, so this matters little. And while there is some flexing in the body that's noticeable through the wheel, show me a convertible car that doesn’t do this.

On the whole, I think it’s amazing that in this day and age when we demand that our vehicles have multiple purposes, a little sports car designed solely for fun can still exist. I never once failed to enjoy driving my MX-5, no matter how mundane the journey. I really do hope that it is allowed to carry on as the motoring institution it is today. The world would be a far duller place without it.