More for you |
2020 Mercedes C-Class executive saloon: what we know so farBest used coupes for less than £20,000Should Mercedes repair my out-of-warranty car?What's the most reliable type of car?Is it okay to keep a Category N write-off?
Home
Feature
Used Mercedes C-Class (14-present) long-term review
feature

Buying used brings a premium badge within reach – but is it worth it? Our two-year-old Mercedes-Benz C-Class will help us find out... 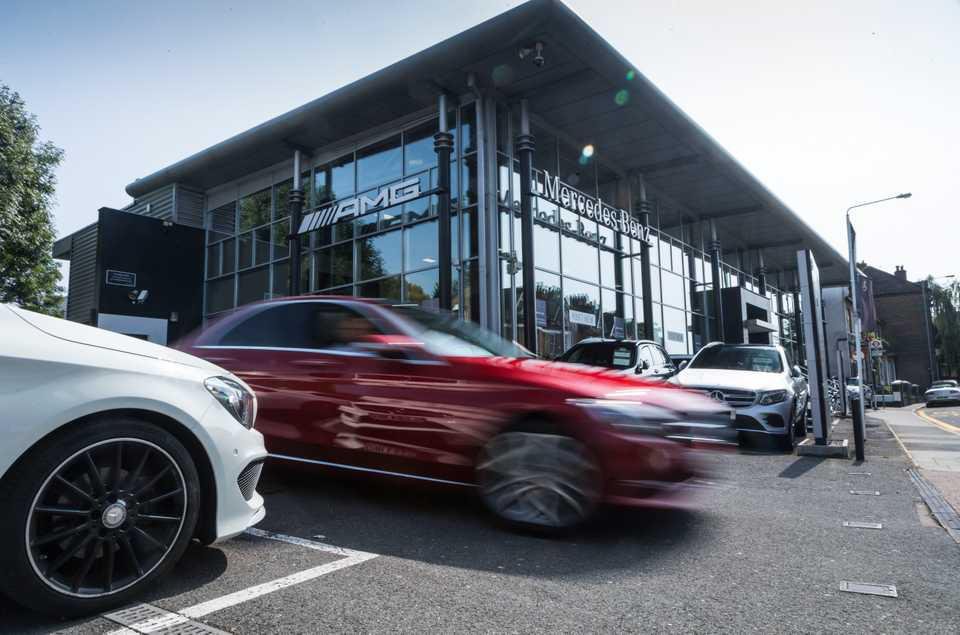 The car 2015 Mercedes-Benz C220 Bluetec Sport Premium Plus Run by Alex Robbins, used cars editorWhy it’s here It’s one of the best-selling used executive cars, so we want to find out what all the fuss is about – and whether buying a two-year-old example is a worthwhile alternative to a newer car from a less upmarket brandNeeds to Cosset through city traffic jams and motorway snarl-ups during the week and smooth away the miles on longer weekend trips

Most of the driving I’ve done in the past few weeks has been commuting the short distance from home to work in Twickenham – a round trip of only about 10 miles. As a result, I probably haven’t been seeing our three-year-old Mercedes-Benz C-Class in its best light most days, given that its issues with engine noise and ride comfort are far more apparent in urban use than they are at a steady cruise on the motorway – the more natural environment for a car like this. 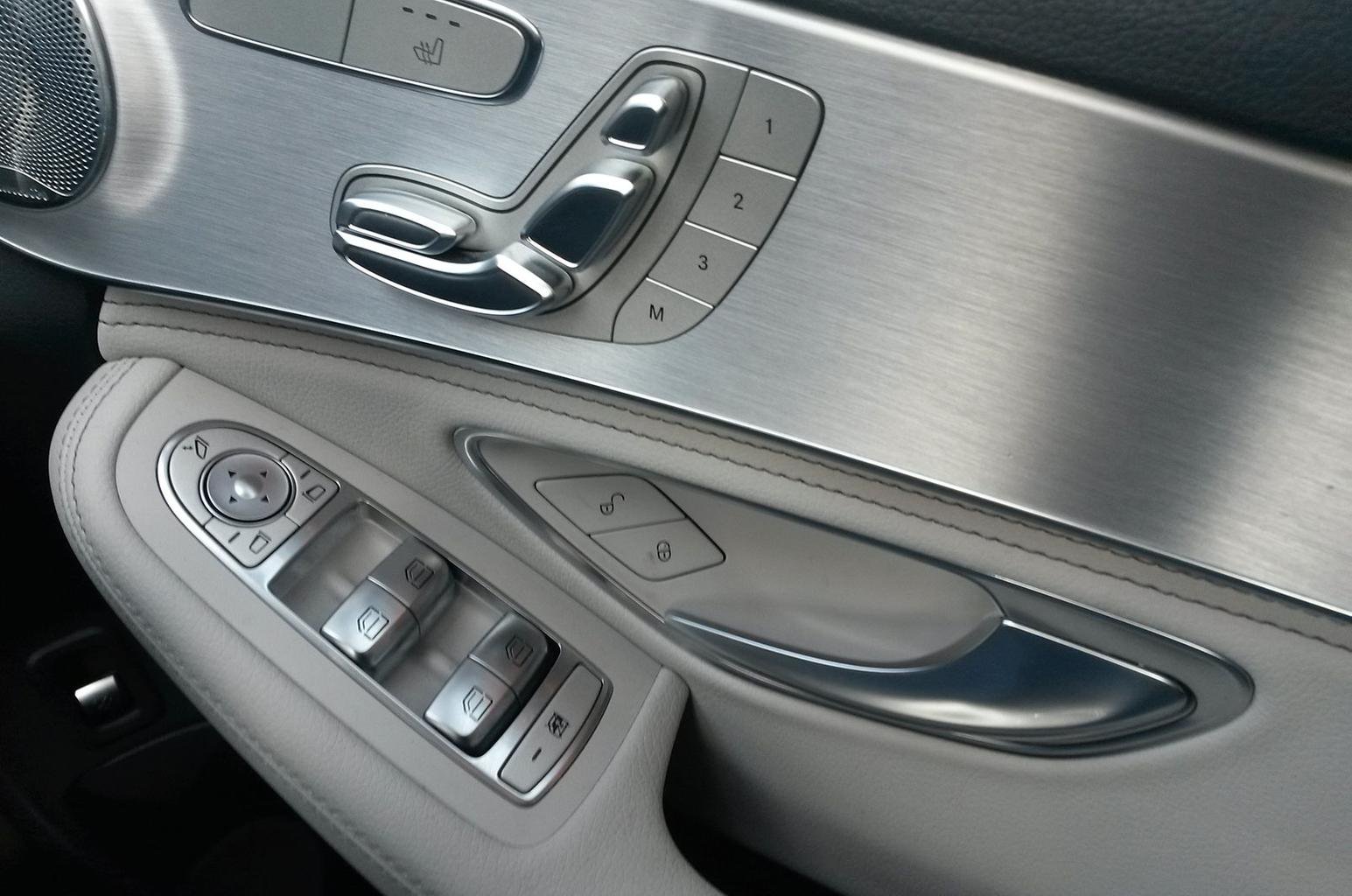 Nevertheless, the C-Class is definitely growing on me. The lumpiness of the low-speed ride no longer bothers me much – in isolation, at least – and it’s possible to roll along quietly with the four-cylinder diesel engine ticking over at not much more than a gentle 1000rpm, so its gravelly sound isn’t intrusive except under acceleration – and even then I rarely extend it much beyond 2000rpm. Although the driving experience isn’t quite as soothing as you might expect of a Mercedes, the more I drive the C-Class, the more agreeable it seems.

No amount of familiarity seems able to prevent me from reaching for the electric seat adjustment controls on the door rather than the door handle when I’m trying to get out of the car, though. The handle is located relatively low down and too far back for my liking, so I have to bend my wrist awkwardly to reach it. 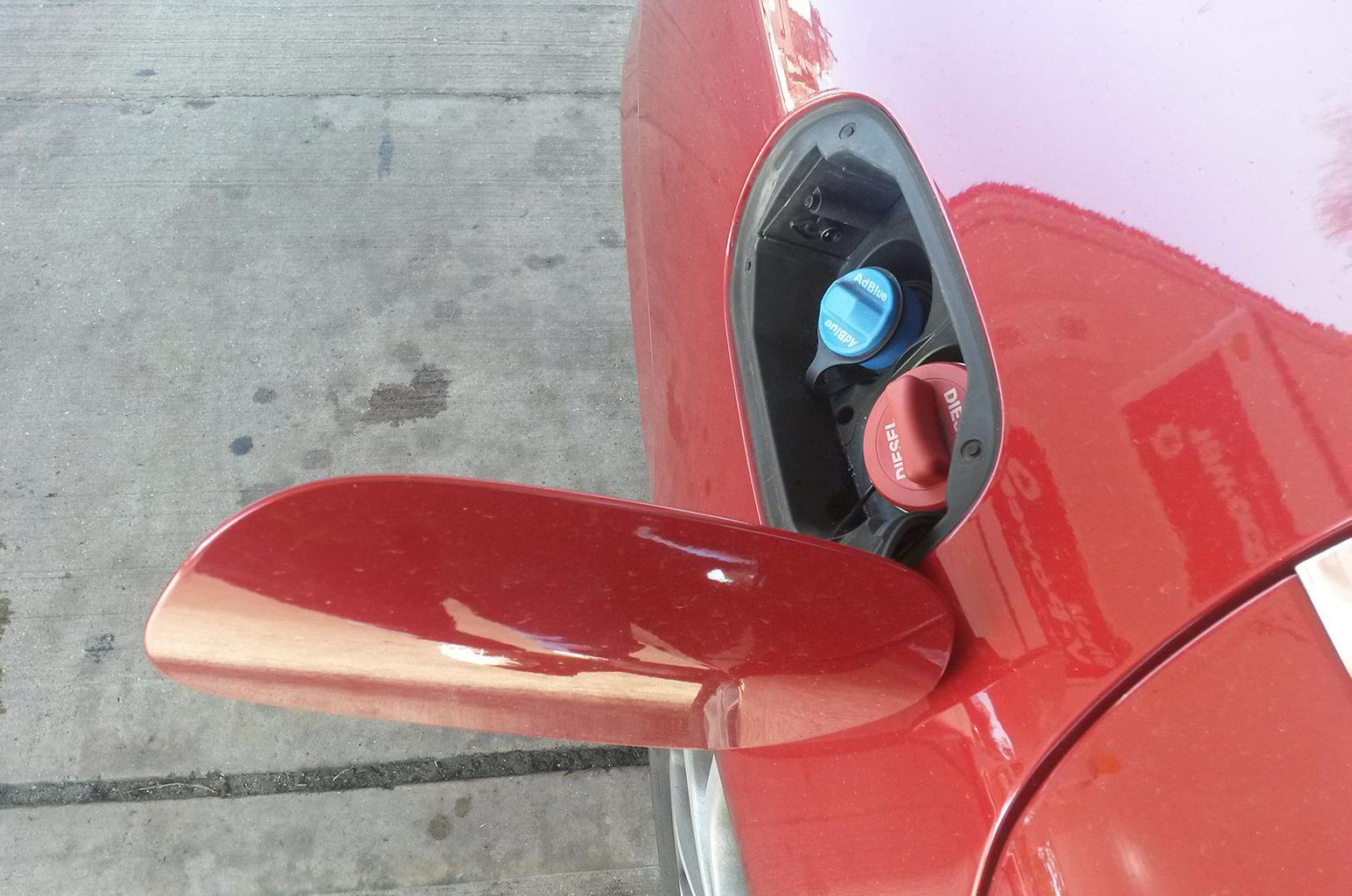 While our C-Class has been reliable and rattle-free so far, the fuel filler flap is becoming reluctant to close. Sometimes it can take half a dozen attempts before it actually latches, putting extra strain on what is already a very flimsy panel. Other drivers have had trouble getting the flap to open, too – potentially a worry if the tank is nearly dry and you’re in the middle of a long trip.

At some point, the flap is likely to refuse to open or close at all, in which case we’ll have to get it looked at by a dealer. A small adjustment of the latch might be all that’s required.

Next: more from our long-term used Mercedes-Benz C-Class >