Needs to Demonstrate practicality benefits, without costing too much more to run

Spending an extended period of time with a car allows you to find some odd quirks, and I’ve discovered such an oddity with my used Seat Ateca.

Most of you will know that Seat is part of the Volkswagen group empire, and utalises many of the major components such as engines and underpinnings used within the group. One of those bits, I assumed, was the infotainment system, but after looking at a similar system in a Skoda Kodiaq, the larger sister to my car, I found that one particular screen is different. 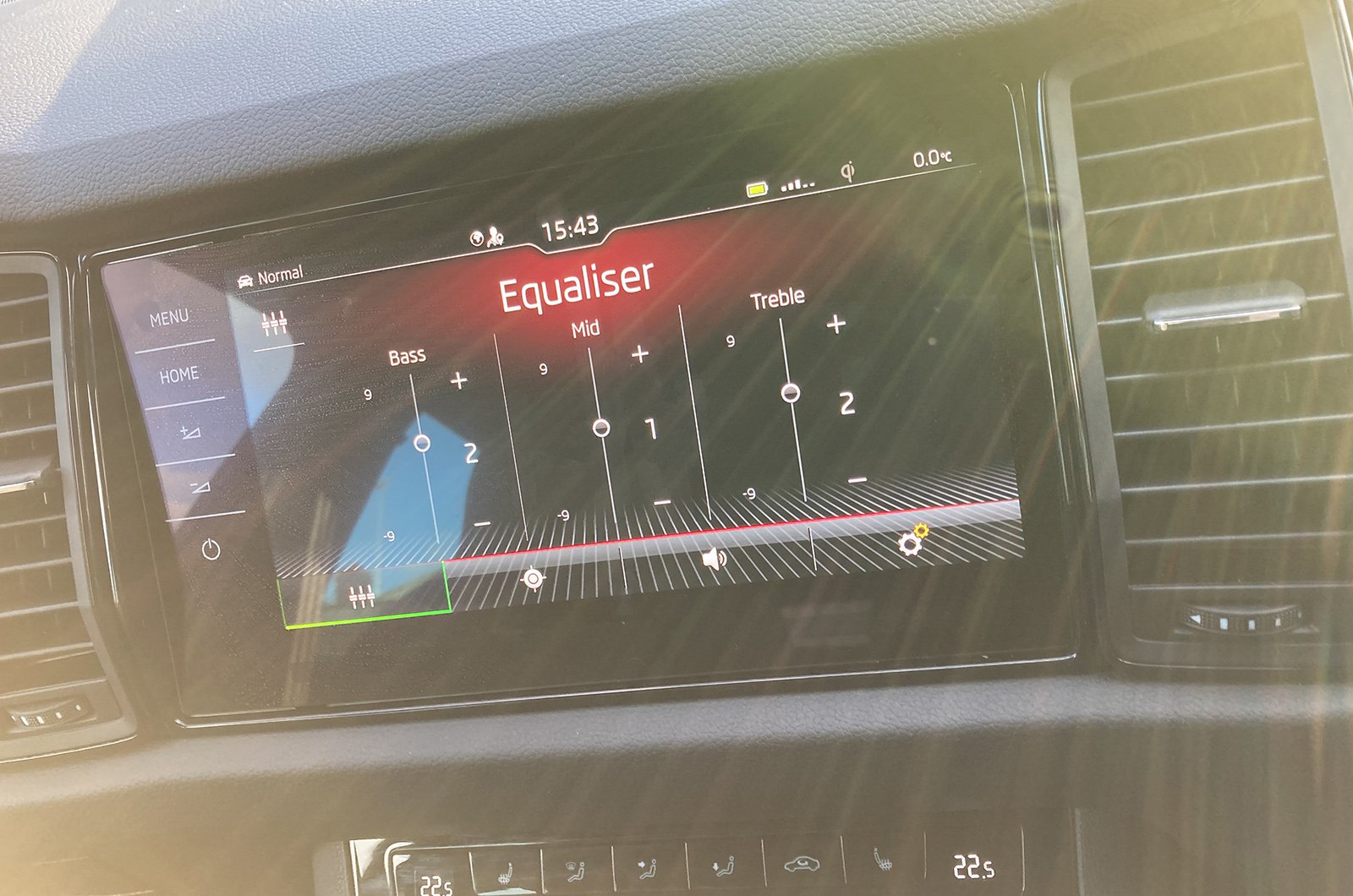 The sound settings menu in a Kodiaq adjusts it in bass, treble and mid, but with the Ateca, you get it all in hertz (Hz). It seems like an odd decision to make because I think you’d need a music degree to understand what the Seat screen means. So, I thought I’d ask the brand why there's a difference, and I received this response: "Seat's touchscreen user interface and functionality has been designed to give customers as much as control as possible and allow personalisation of the in-car technology." Got that? Almost as clear as that menu screen. I'll keep trying to fine-tune my stereo to produce the perfect sound in the meantime.