The end of a relationship can result in either party feeling regret for things not said or done, and that can be said of me with my used Seat Ateca. I’d had all these great plans for places to go with it, but ultimately couldn’t (understandably) because of lockdown. 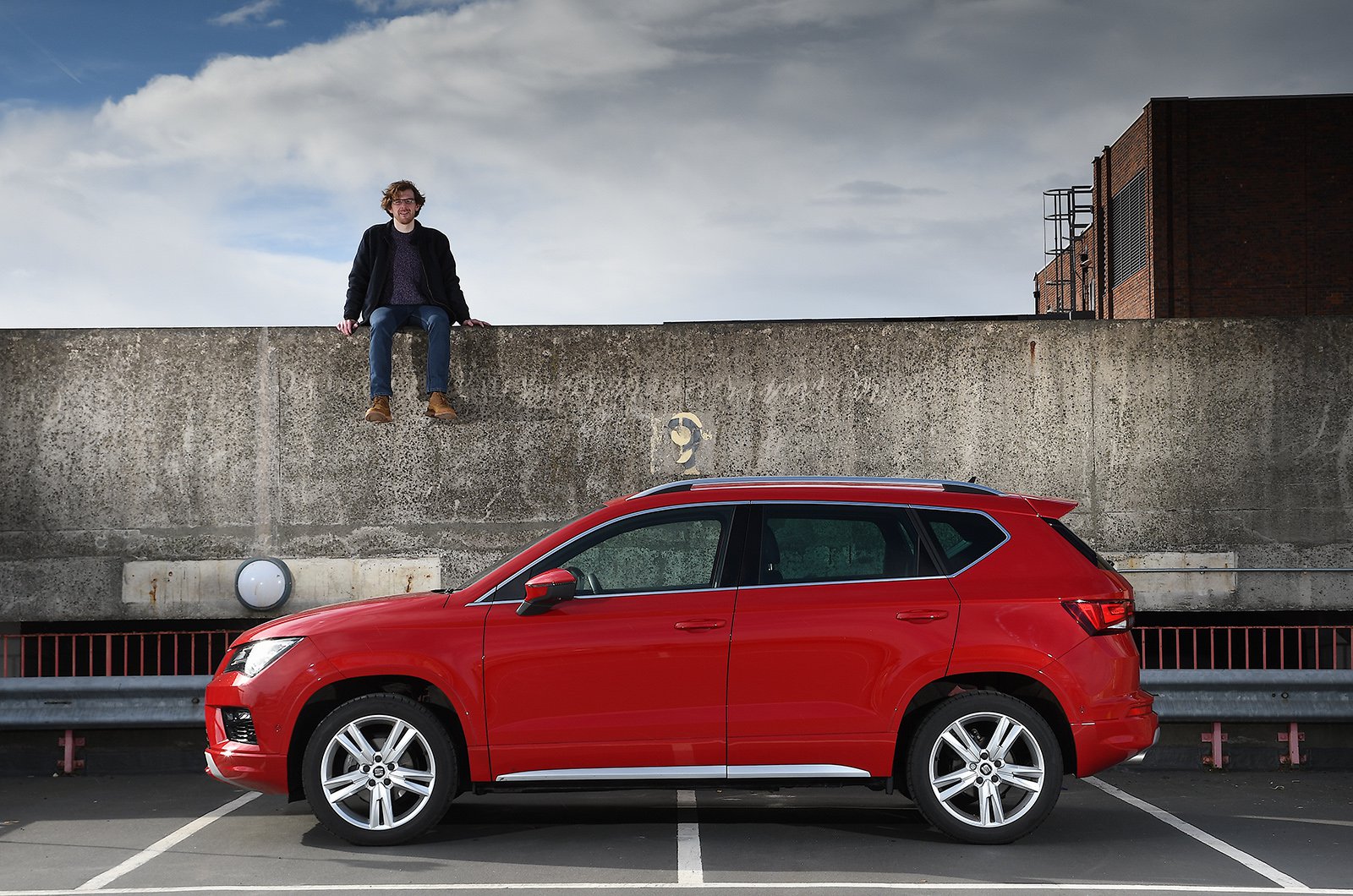 But hey, I didn't need a long, luscious road trip to know the Ateca was an excellent car. Indeed, the urban journeys and short hops which became the norm for me showed that it lived up to be everything we said it would when we named it our 2021 Used Car of the Year.

As I noted in my original report, buying used meant I saved a pretty penny on the Ateca, and if you look at it next to the latest model, there are not an awful lot of visual differences. Also, it’s not as if I'd be getting a load more safety kit for my money with the new versions because lane keep assistance and blindspot monitoring are still reserved for higher-spec models. In short, the older Ateca proved to be perfect for my needs.

Not everything was hunky-dory because I discovered that the rubber weather stripping on the rear offside door had come loose. With dealerships now open, though, I made an appointment to have it looked at by Camberley Seat and, in the end, the whole experience was painless. 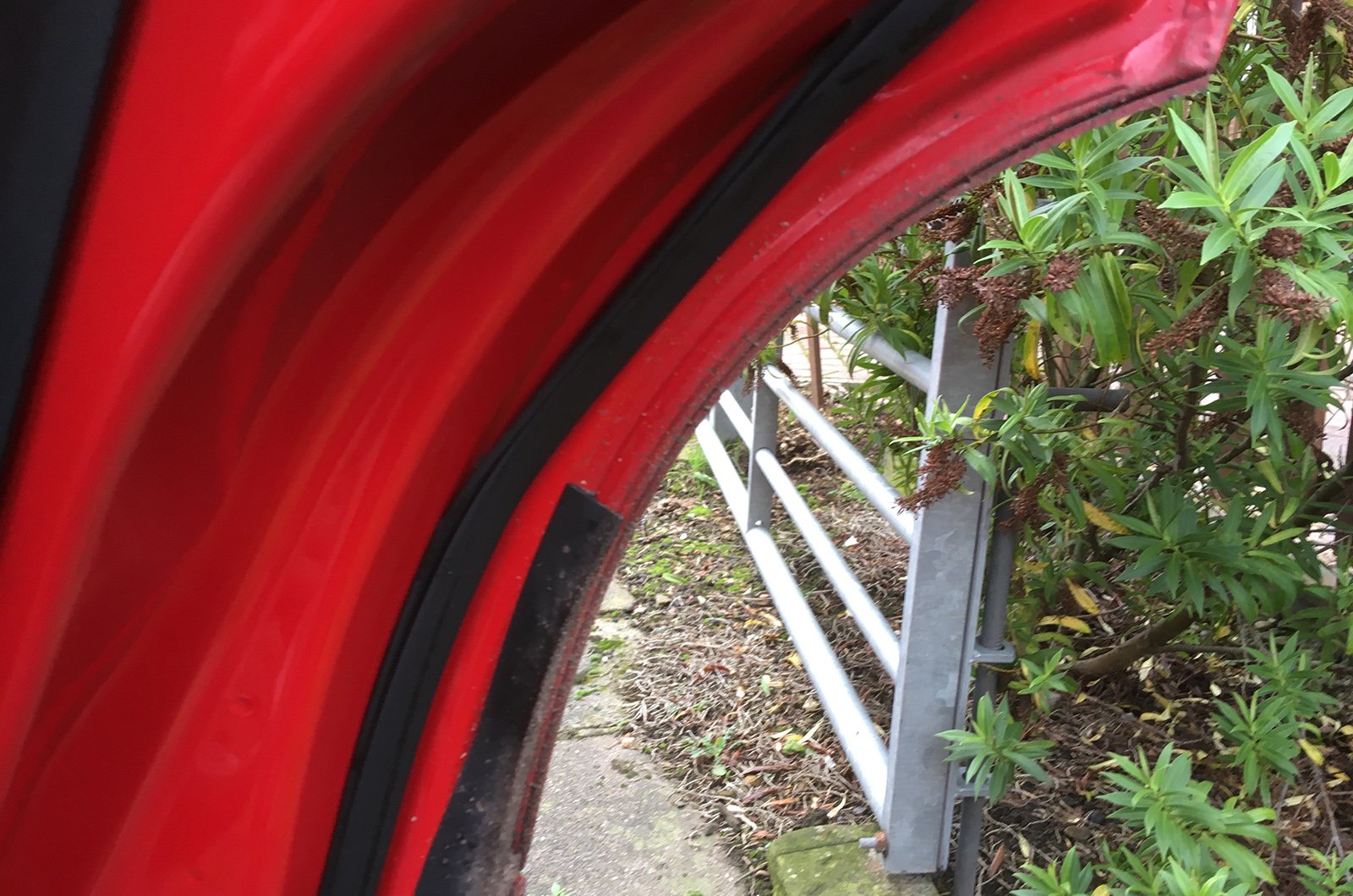 I dropped it into the centre mid-morning and left in a courtesy car, meaning I was still mobile. I received a call a couple of hours before closing time to say it was all done, and to inform me that no diagnosis charge was incurred because they were satisfied that it was a warranty claim. All I had to do was replace the fuel in the courtesy car provided, collect my Ateca, and I was on my way. The stripping looks like it's going to stay stuck down now, too.

Aside from that, I didn’t have anything else that was a great cause for concern. It’s perhaps a shame that the boot, while massive, doesn’t have any particularly clever features, such as an adjustable height floor to get rid of the load lip.

Some might find the ride to be a bit too firm, but I was quite happy with it, and at least my FR version has a more controlled ride than the posher Xcellence Lux model with 19in wheels I happened to try before getting this Ateca. 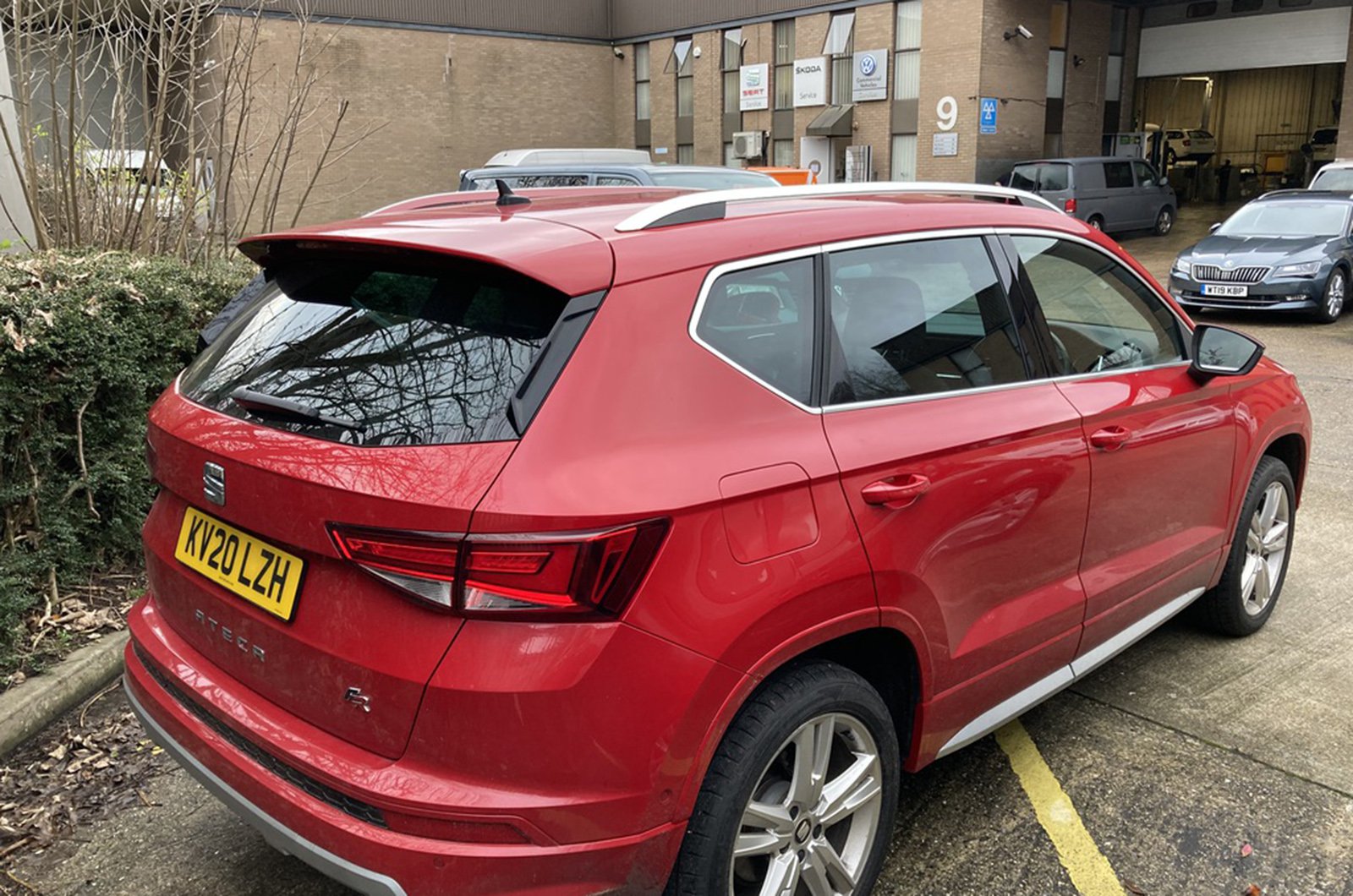 You have to be a bit careful about not looking like a hooligan when setting off smartly from a junction because it’s pretty easy to get the front wheels spinning. Mind you, you could argue that that’s in keeping with the racing red paint and sportier FR styling cues my example had. I warmed to those after a while, and they do make the Ateca easy to find in busy car parks.

It wasn’t just the paintwork that stood out for me – the best thing about the Ateca is that it's still by far the nicest used SUV of its type to drive. If you’re coming into one from only having driven family cars such as the Seat Leon or Ford Focus, you won’t be disappointed.

In fact, if you do happen to be stepping out of a Focus into the Ateca, you’ll no doubt be very impressed with its engine. This 148bhp 1.5 petrol provides plenty of punch when you wind it up, yet it is still very peppy at low revs and is highly refined. Yes, I (and my wallet) would have preferred slightly better fuel economy, but given that we were all restricted to local journeys only, the result was inevitable. 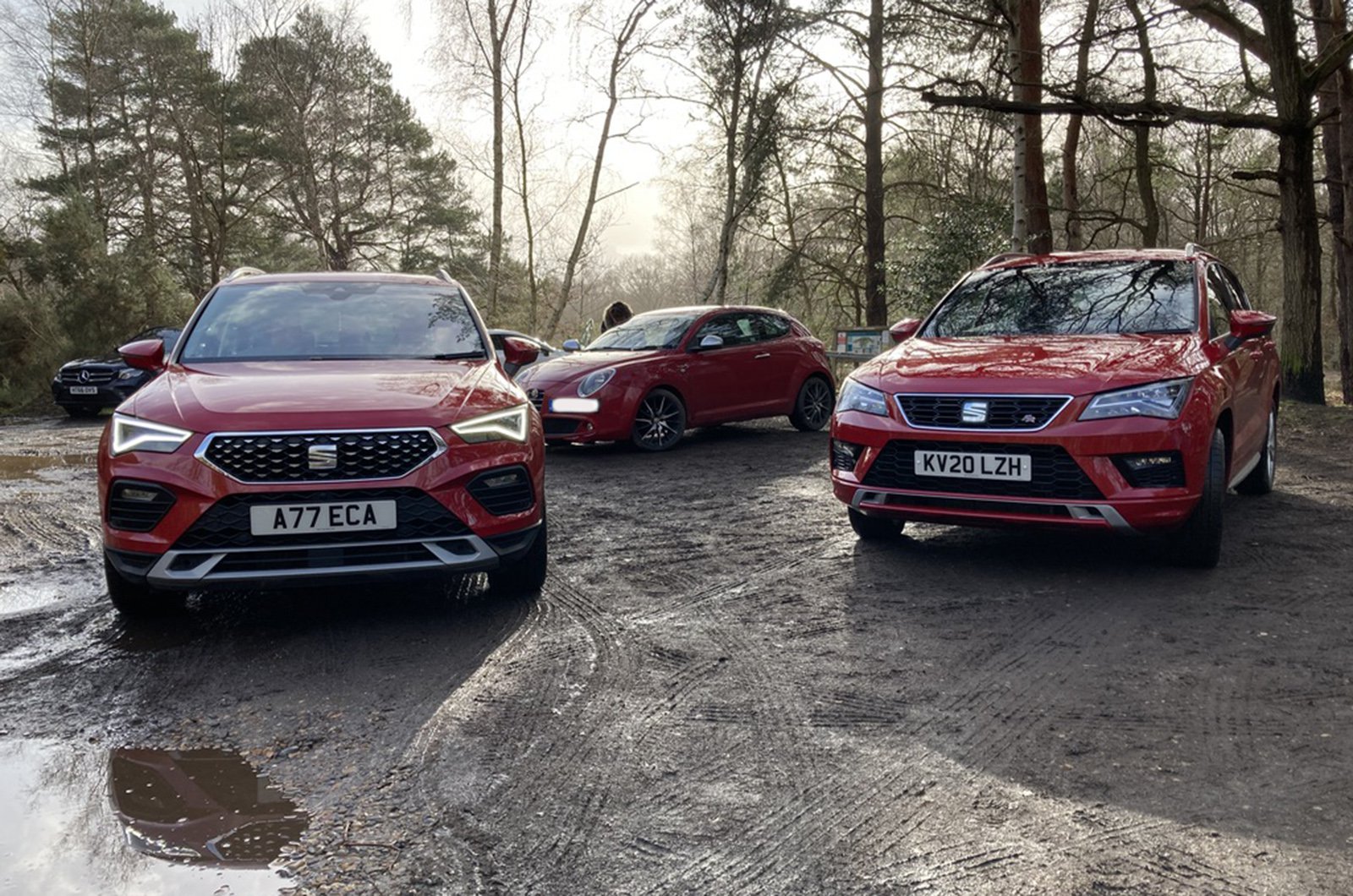 Although the grand road trip or long sweeping journey I had in my head when I got the Ateca didn't quite pan out, I did nonetheless enjoy my Seat Ateca every time I got behind the wheel. When a car can impress you that much in such a short space of time, it's a clear winner in my book. 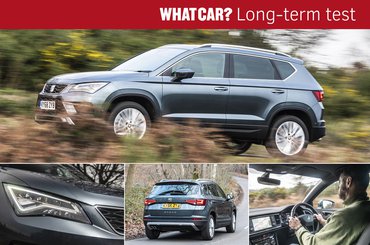 The Ateca remains one of our favourite family SUVs, even after two years on sale. We're set to find out whether it's still got what it takes to stand out against newer rivals