Both of these used city cars use neat design to save you pennies, without making you feel like a pauper. But which is best?... 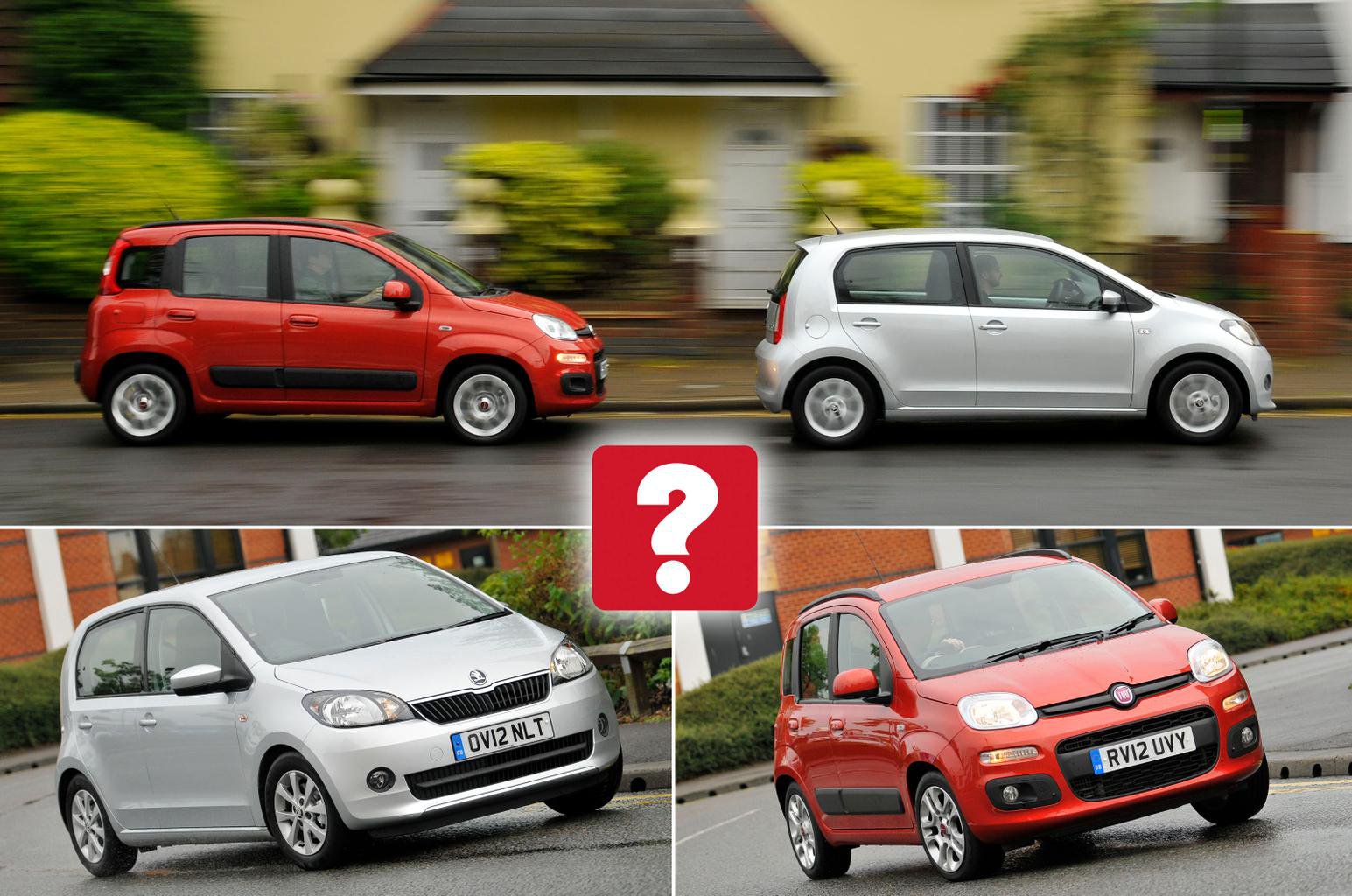 The Skoda Citigo is one of our favourite new small cars – but is it still a good buy used?

The idea of a cheap used city car might not fill you with glee. Pudgy styling, buzzy engines, drab interiors, stingy equipment lists – you’d be forgiven for associating any and all of these with the idea of a frugal tiddler like the ones we’ve assembled here today.

However, pinching the pennies doesn’t have to mean living like a miser. Take the Fiat Panda, for example. This second-generation model was introduced in 2012, and matches neat, funky styling to a smart-looking interior, and with this 0.9 TwinAir version, a tiny two-cylinder turbocharged engine that purports to sip fuel while also providing nippy performance around town. Not bad when you consider what a low price it can be bought for.

The Skoda Citigo costs a little more, but it’s still pretty decent value. And its smart styling belies its price, as indeed does its upmarket interior. This Greentech version is the most frugal in the range, too, while in Elegance trim, as here, you get a surprising number of toys to be going along with. The question is, is it worth the extra you’ll pay over the Panda?

Both of these cars will spend most of their time in town, but nobody wants to feel restricted, so good motorway manners will be important too.

The Fiat Panda suffers the most in town, as it has an unsettled ride which always makes you feel as though you’re being jostled around. Comfort takes a further hammering from the two-cylinder engine, which is pretty noisy at any speed. It is, at least, pretty punchy, though you have to keep the revs up in order for this to be the case, which only increases the din. Up the speed, too, and wind noise starts to become an issue.

Light steering and a tight turning circle make manoeuvres easy, although it’d be hard to describe the Panda as fun to drive. That’s mainly because the steering doesn’t provide an awful lot of feedback when you do want to push on a little; on the motorway, this vagueness means the Panda doesn’t feel entirely at home. 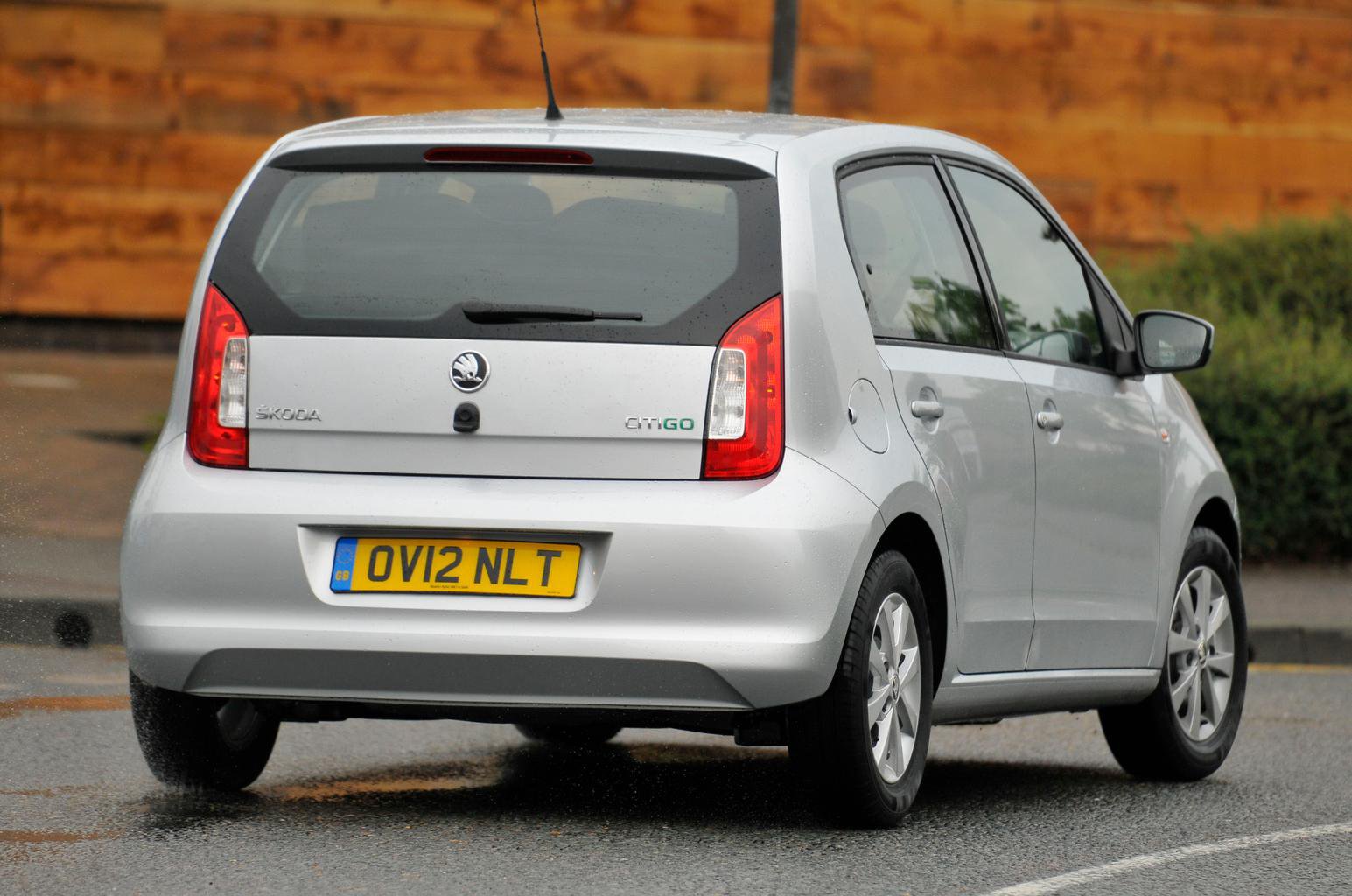 The Skoda Citigo is better. Its ride is firm at low speeds, too, though it’s not as bad as the Panda’s, and therefore it manages to stay on the right side of comfortable.

What’s more, precise controls and a linear power delivery make the Citigo an easier beast to drive than the Panda. Its engine can’t match the Fiat’s for outright punch, but it is smoother and quieter, which makes it more pleasing to use.

Out on the open road, the Citigo really comes into its own. On twisty roads, the accurate, well-weighted steering allows you to place the car far more easily, while the suspension keeps the body from leaning over too much in corners. And on the motorway, the ride smoothes out and noise is kept under control, making the Citigo a comfortable companion. 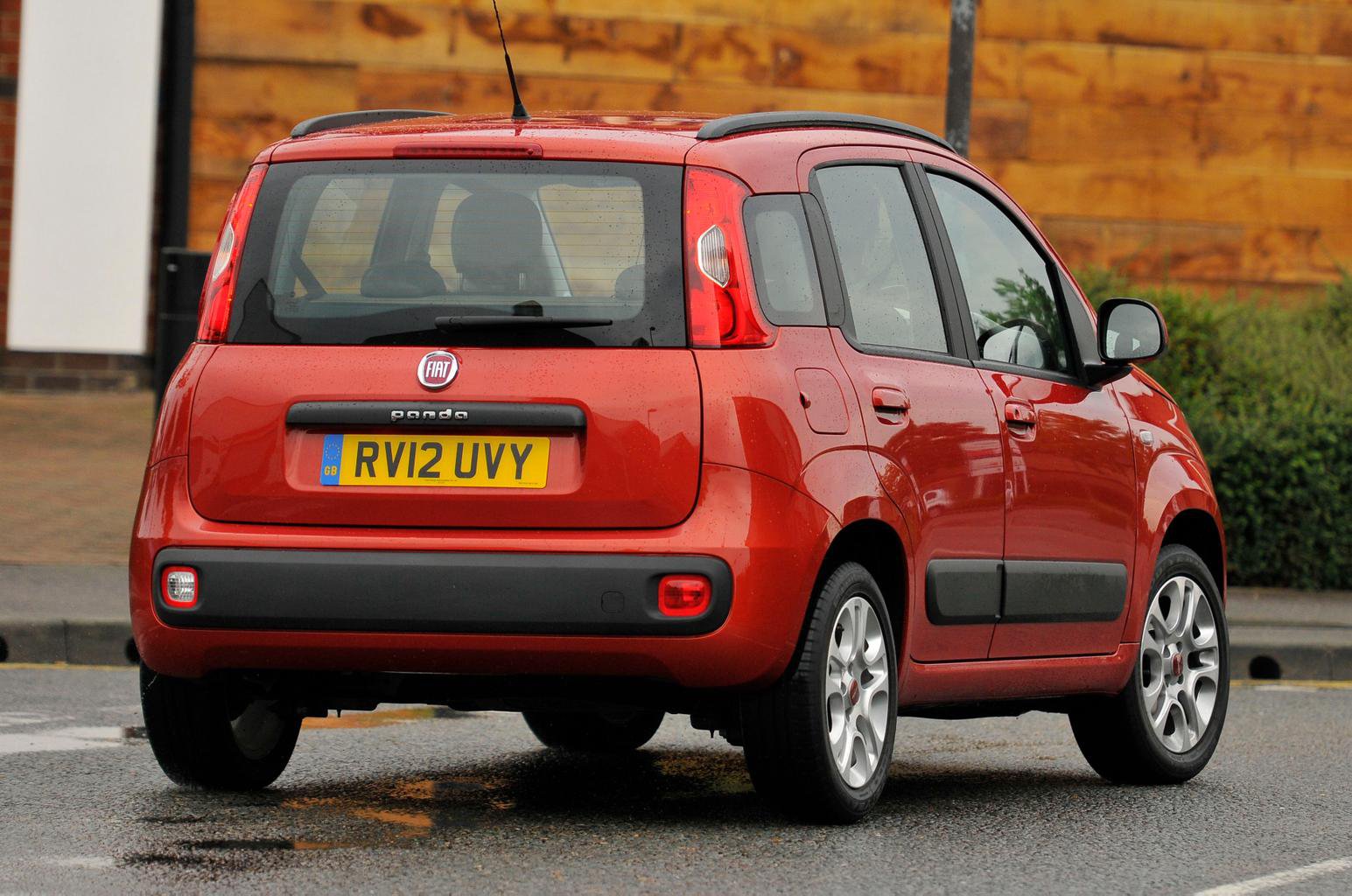