Prices on these two cars are fairly similar. True, the chances are you’ll pay less for the BMW Z4 than you will for an equivalent Audi TT – but, if you do, it won’t be by much. Indeed, the difference is so small that you might find a competitively priced TT slips below the Z4 on price. It’s worth noting, though, that the Z4’s ubiquity will mean you’re more likely to find a good example close by.

Either way, it’s the TT that edges the Z4 in terms of fuel economy. The official figures give the Audi an average consumption of 42.2mpg. The BMW isn’t far behind, mind you, with an official average figure of 41.5mpg.

Servicing is cheaper on the TT, too. You can expect to pay slightly less whether you have a major or minor service carried out at a main dealer than for the BMW, and those costs will likely translate to independent specialists, too. Repair work, meanwhile, will be roughly the same cost on both. The two cars will cost the same amount to tax – £190 per year at the time of writing.

You’ll also find reliability on both cars to be much of a muchness. Neither manufacturer has a glowing reputation; in fact, BMW and Audi finished at bottom and second from bottom respectively of the table of manufacturers rated in the 2017 JD Power Vehicle Dependability Study. However, Audi’s score of 187 problems per 100 vehicles, though abysmal, was significantly better than BMW’s score of 198 problems per 100 vehicles. 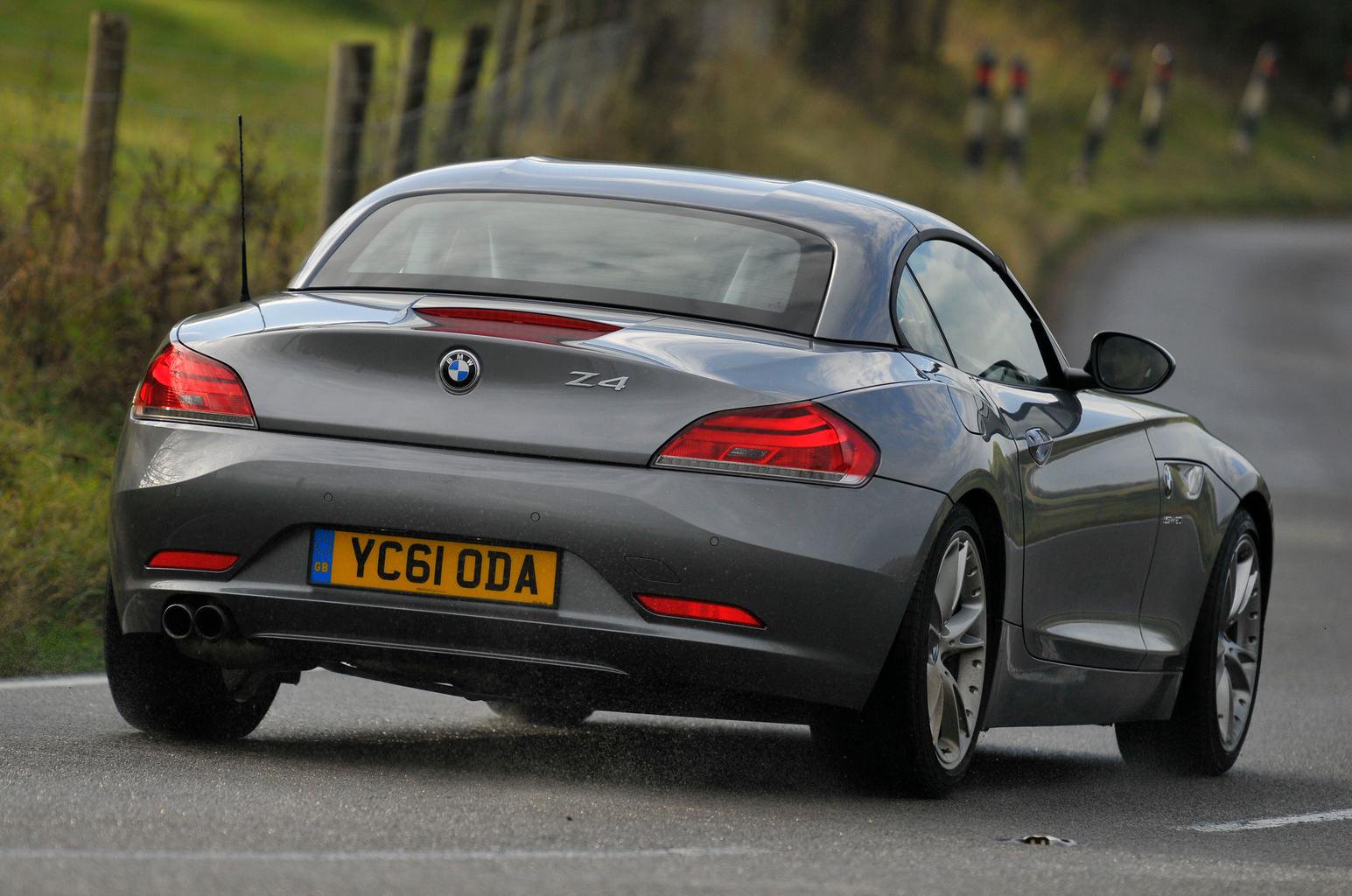