Used test: Audi A3 vs Honda Civic vs Volkswagen Golf

These used family hatchbacks all have frugal three-cylinder petrol engines and cost a fraction of what they did new, but which is the best buy?... 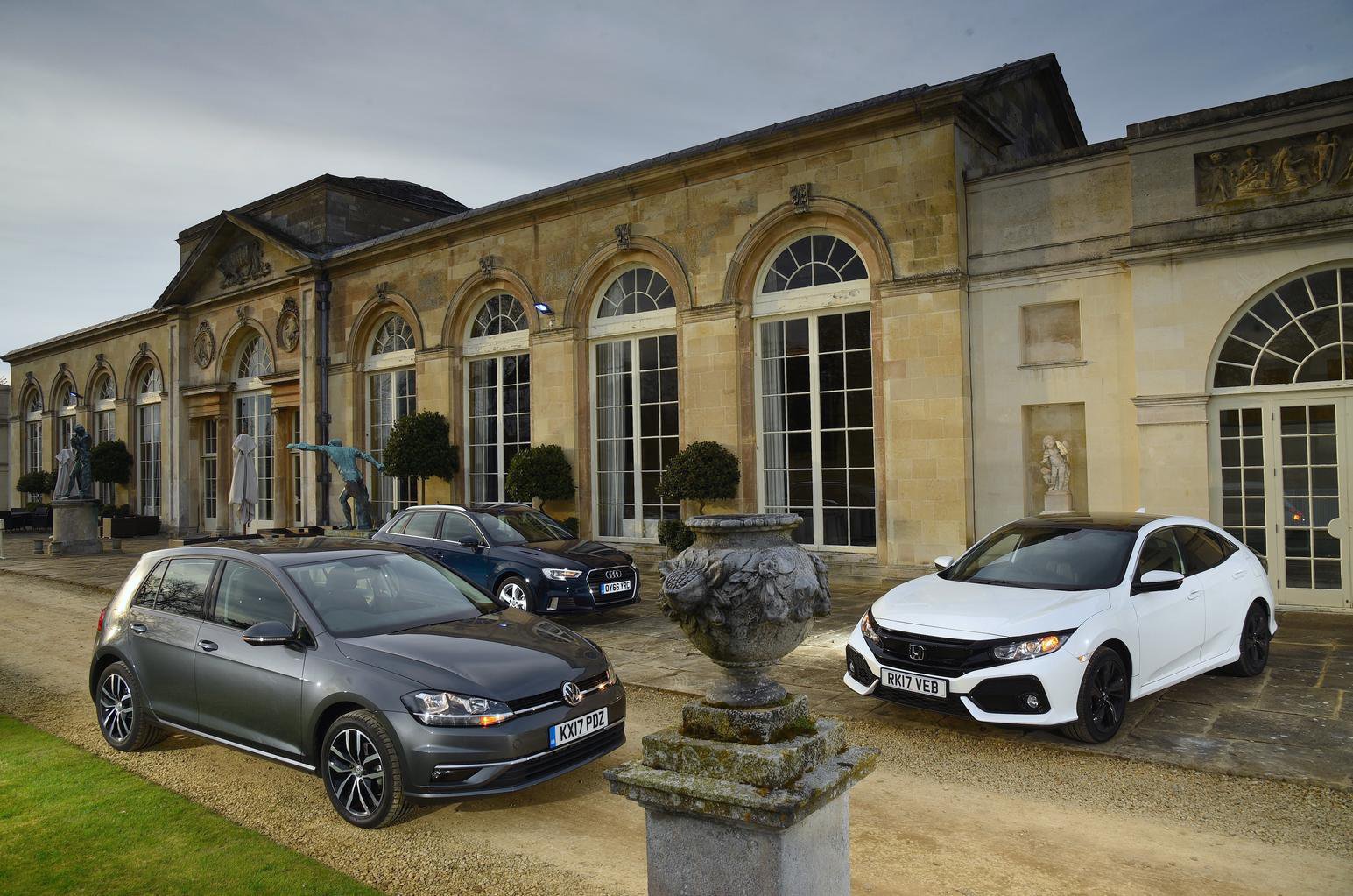 One thing’s for sure: if you’re in the market for something of this size (or smaller), you should think carefully before choosing a diesel. A petrol-powered car will be quieter than the equivalent diesel and you’ll sidestep any future punitive legislation on diesel cars that could be imposed both on a government and local council level.

But which of these petrol hatchbacks is best? Well, all things considered, it’s the Golf. After many years of agonisingly narrow losses to the A3, the Golf (in 1.0-litre form) finally wins out. True, it still isn’t as classy inside as its posher-badged German rival and its infotainment system isn’t as user-friendly, but, crucially, the Golf is cheaper than the A3 to buy. And when you factor in the Golf’s smoother ride, slightly more spacious rear seats and more generous list of standard luxuries and safety kit, that’s just enough for it to snatch first place.

The Civic comes last, then – but that’s no disgrace in such esteemed company. It’s a vastly better car than its noisy and hard riding predecessor, being both decent to drive and, rear head room aside, roomy inside. It’s also extremely well equipped, both in terms of creature comforts and safety provisions. The only major black mark concerns the Civic’s woefully inadequate infotainment system; if it weren’t for that, it would be one of the top five cars in the family car class. 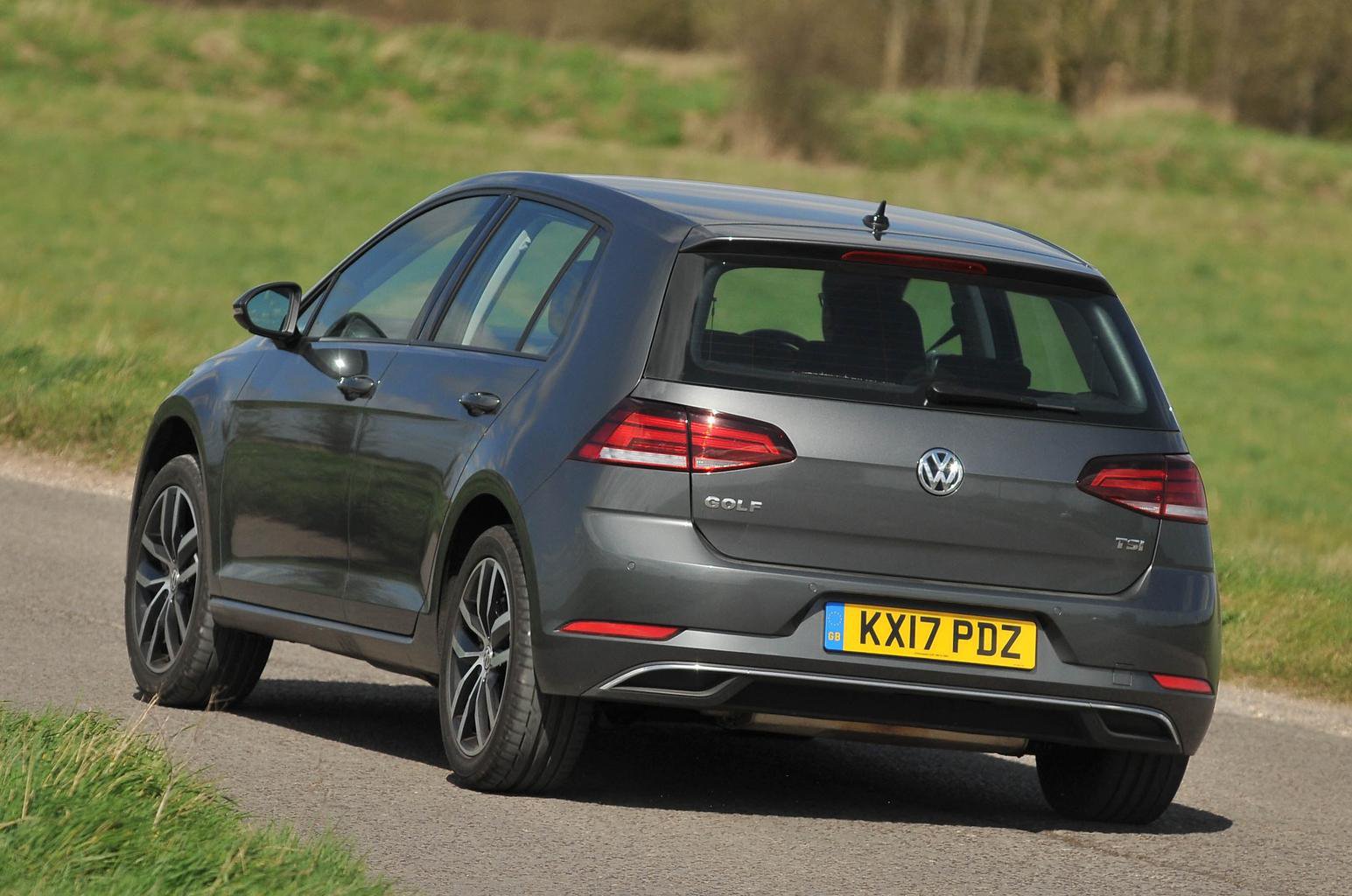 For Brilliant to drive; well equipped; quietest cruiser
Against Driving position not ideal for tall people; dreary interior
Verdict A consummate all-rounder with just enough class to topple the best

What Car? rating Five out of five stars

See if you can afford a new Volkswagen Golf >> 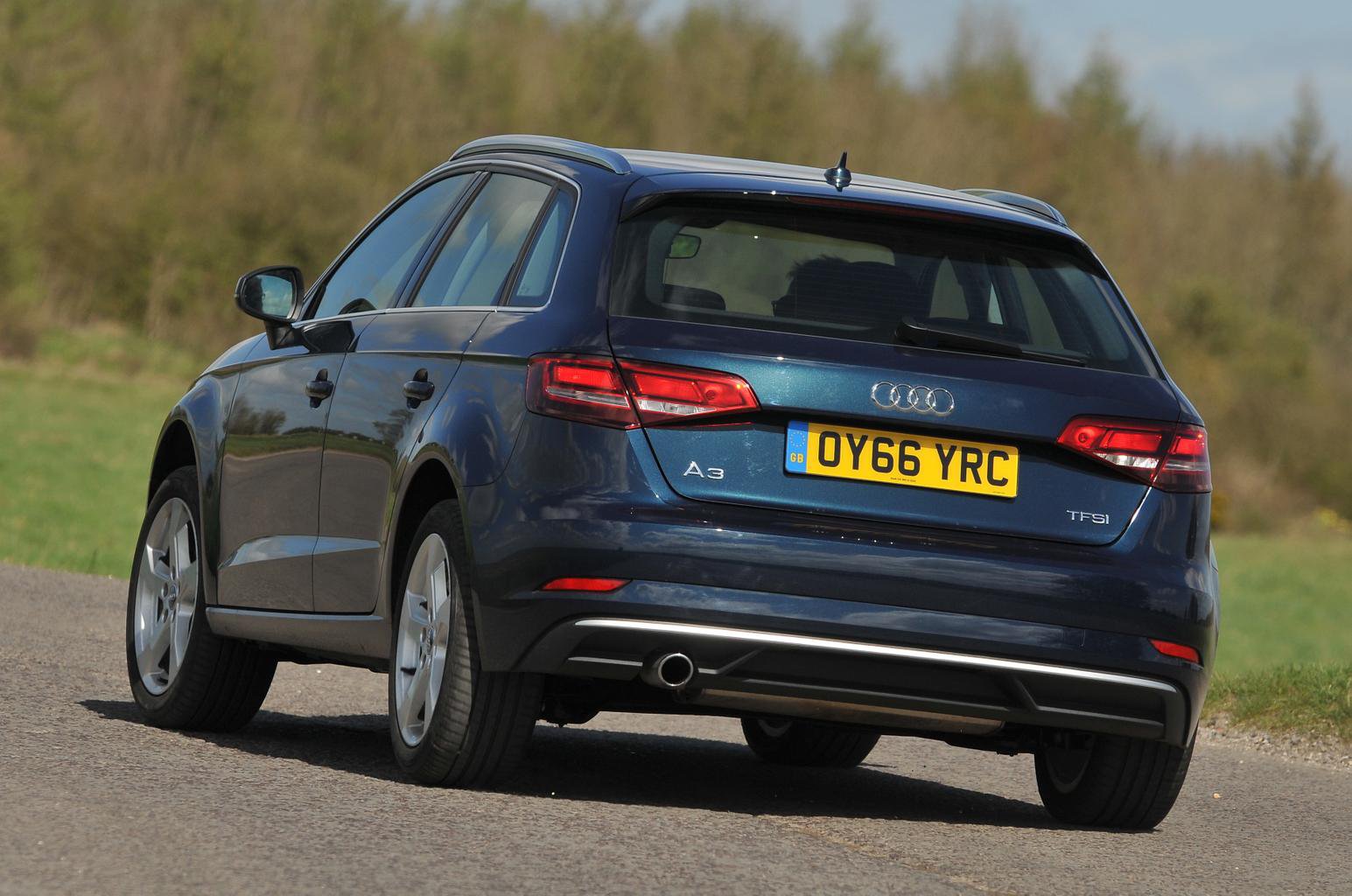 For Brilliant interior and infotainment; agile handling
Against Priciest and the least well equipped; firm ride
Verdict Not the bargain it once was, but still great

What Car? rating Four out of five stars 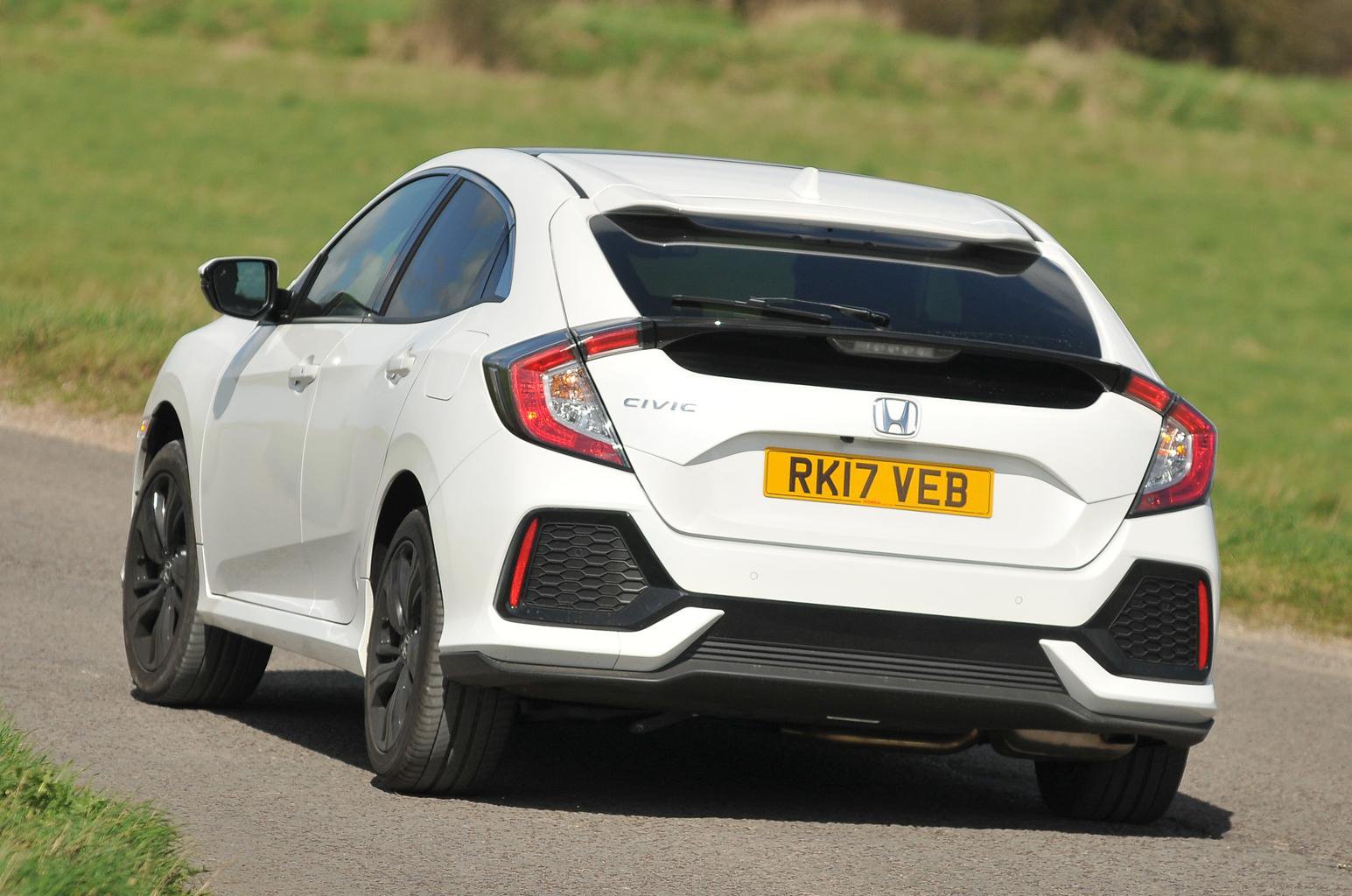 For Practical boot; cheapest to buy outright; loads of kit
Against Awful infotainment; tight head room; a bit noisy
Verdict A few too many laws to be a real contender

What Car? rating Four out of five stars

See if you can afford a new Honda Civic >>