Three tremendous luxury SUVs that can be bought used for a fraction of their new price. But which one should be gracing your driveway? We have the answer... 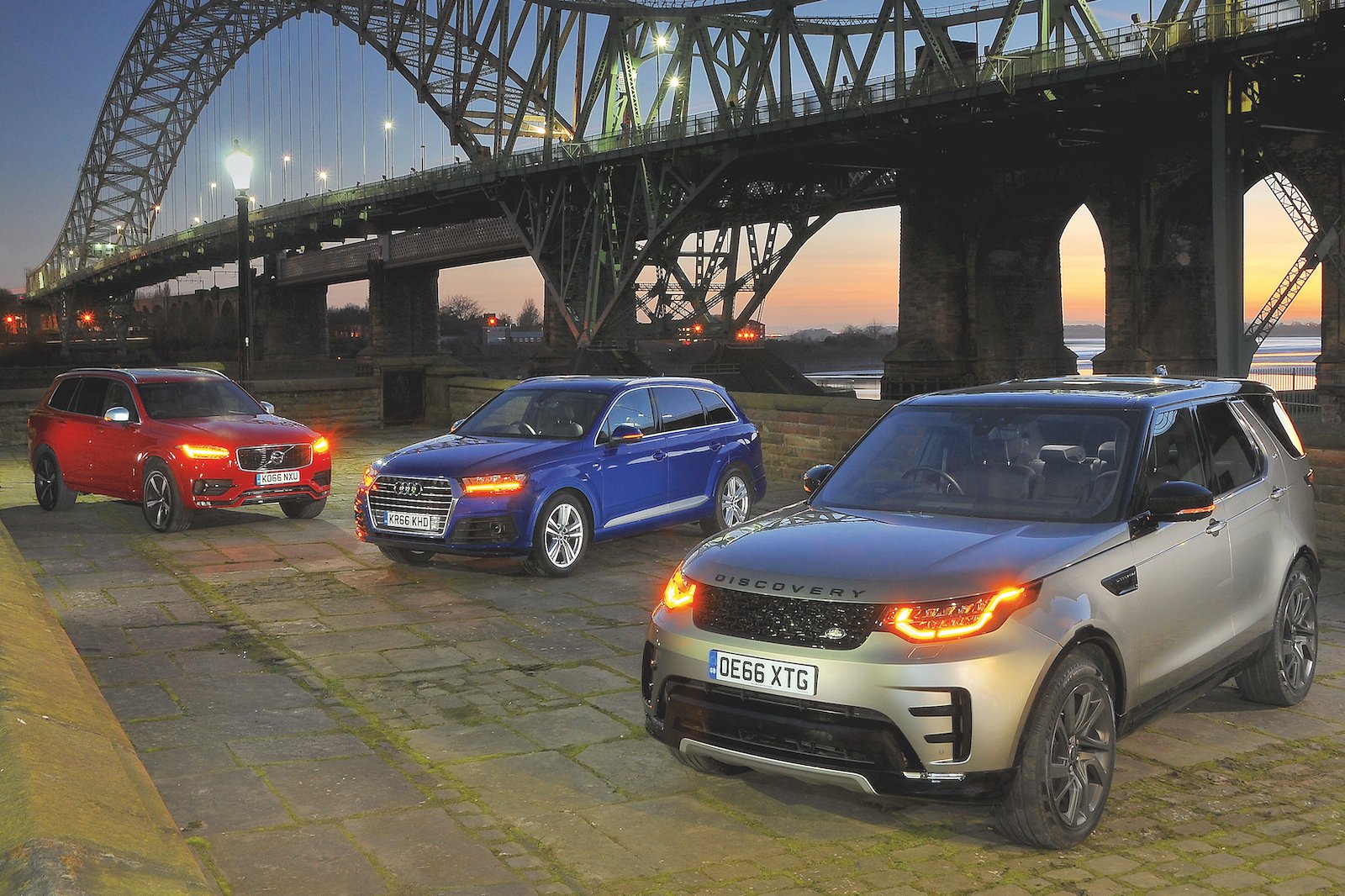 The second-generation Q7 is one of our very favourite used luxury SUVs.

The stylish Discovery 5 is a classic reborn; luxurious and supremely versatile.

Superb value used, but can the XC90 mix it with these more powerful rivals?

Anyone after a luxury seven-seat SUV but put off by the price should cast a glance at the cars we’ve gathered together here. All are three-years-old, and as such will save you such a chunk off the original list price that you could buy another decent car with the difference.

First up is the Audi Q7. A frequent What Car? award winner, it showed the world that a large and spacious SUV didn’t have to sound like a tractor and be overly compromised in the driving; it could be an upmarket premium offering instead. Enter next the highly popular Land Rover Discovery, this fifth-generation model of which was launched in 2017 and was undoubtedly the plushest version yet, with loads of high-tech and Range Rover-like style. Then there’s the Volvo XC90, another cracking premium option in this class, and another one of our favourites.

But which one makes the most sense when bought at this age, and at this price level? We have the answer.

You’re probably thinking that the 2.0-litre XC90 won’t be able to match its more powerful 3.0-litre rivals, aren’t you? In fact, it gets off the line more smartly than the Discovery and has pulled out a clear lead by the time 60mph comes up. Both the Discovery and the XC90 deliver perfectly adequate performance, but the Q7 is in a different league, firing itself from 0-60mph in a hot-hatch-like 6.1sec. Impressive stuff. 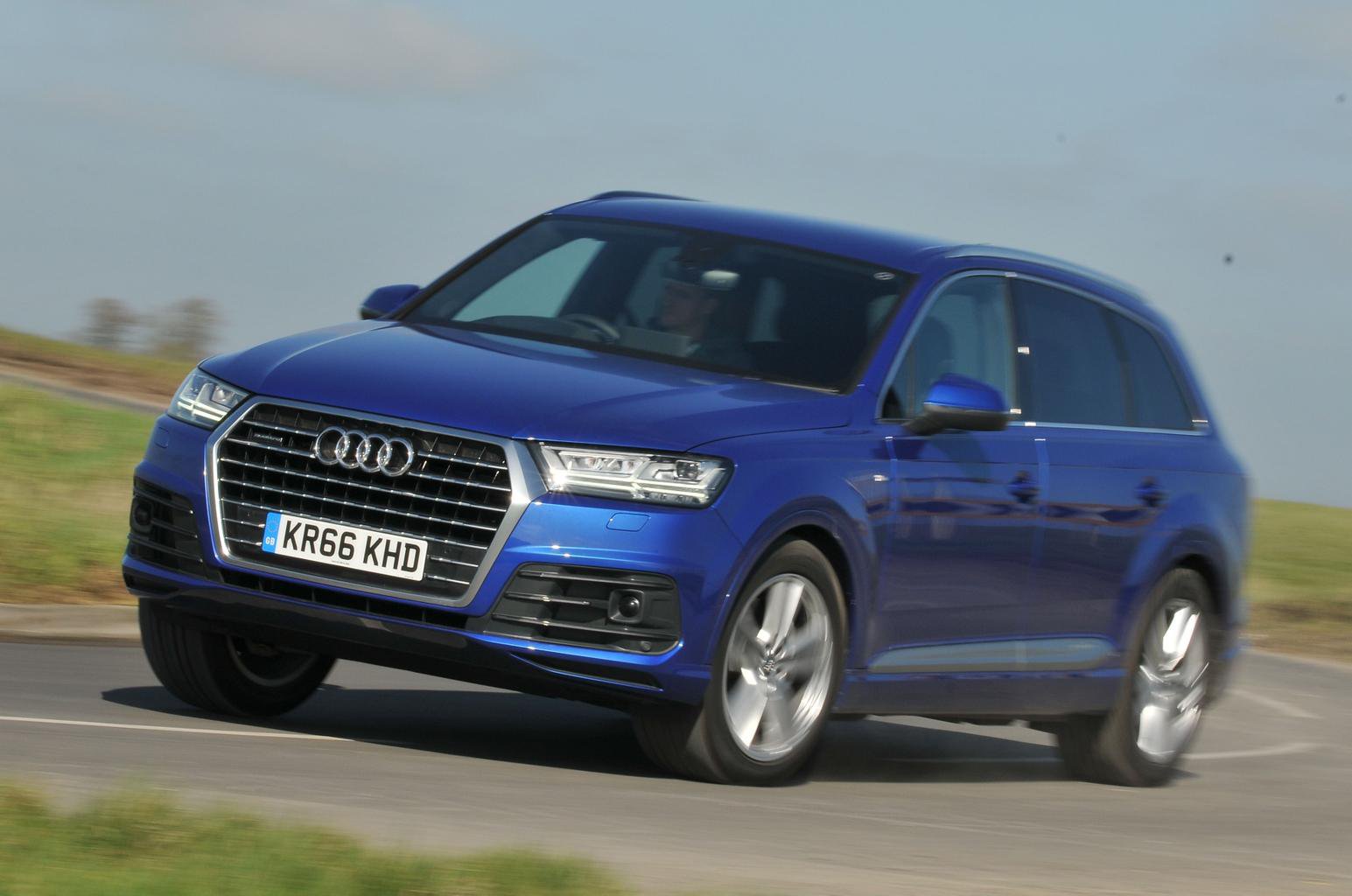 Once upon a time, you’d expect an SUV to have a clattery old diesel engine and a clunky automatic gearbox. However, all three of our contenders have smooth-shifting eight-speed autos, and the six-cylinder engines in the Q7 and Discovery are silky smooth. By a whisker, the Q7’s is the quietest here.

It’s the same at higher speeds, the Q7 suppressing wind and road noise better than most limousines. The XC90 is the loudest in all situations, though – mainly due to the drone from its big tyres, an issue that can be quite wearing if the surface is poor. With just four cylinders, the XC90’s engine is the most vocal of this trio, too. 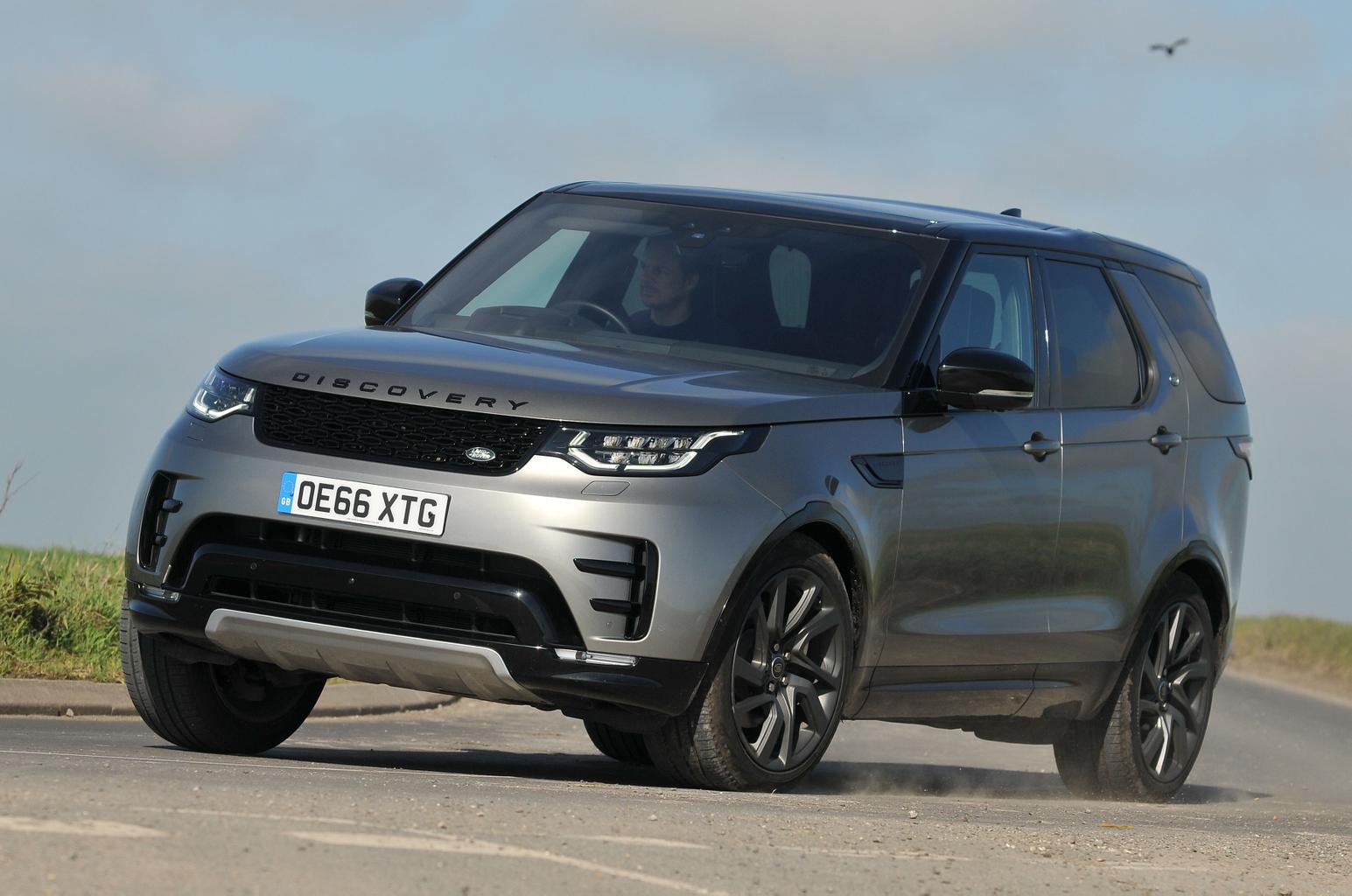 If you can find a Q7 in which the original owner had ticked the air suspension option (£2000 when new), and quite a few were specified thus, then set it to Comfort mode and you waft along in remarkable serenity, both in town and on the motorway. The Discovery’s standard air suspension gets close to matching the Q7 for suppleness; it’s just fractionally busier on rippled roads and reacts with more bounce over big bumps, such as sleeping policemen.

On its standard steel springs, the XC90 rides tolerably well most of the time, but because it’s noticeably more stiffly suspended than its rivals, ragged potholes in town or razor-edged expansion joints send nasty jolts through the car. We wouldn’t bother looking for one with the optional air suspension fitted, because it doesn’t significantly improve the ride. 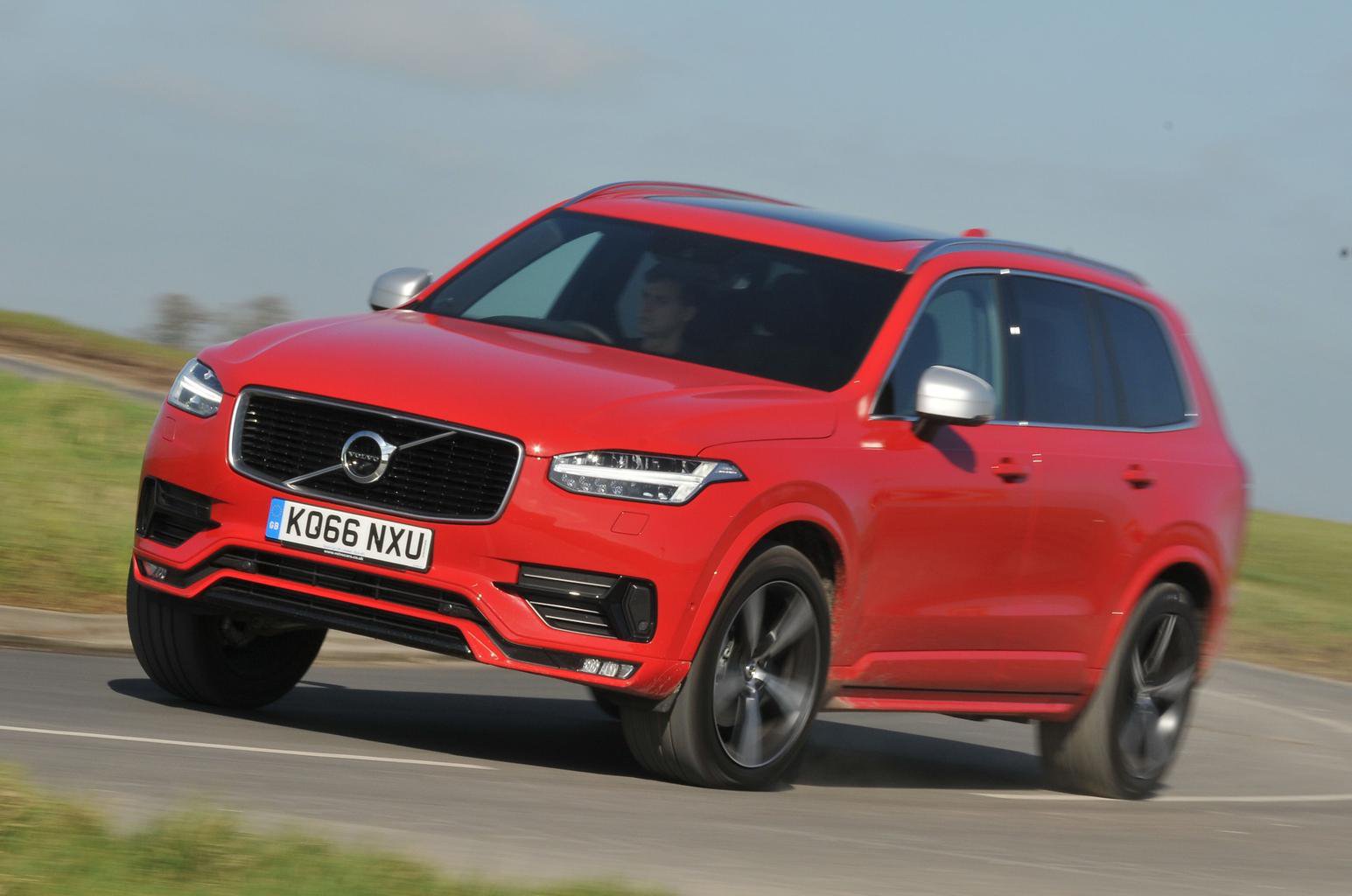 On the upside, the XC90 is the most agile in corners; its body leans the least, making it the most fun to thread along winding roads. Firm up the Q7’s suspension by selecting Dynamic mode and it still rolls slightly more than the XC90, but it grips just as well and its steering is similarly precise.

You can’t hurry the Discovery, though. Keep the pace relaxed and it cruises along happily enough, but push harder and it sways about disconcertingly and its front tyres quickly run wide of your intended line. However, if you venture off road, or need to tow a caravan out of a muddy field, the Discovery is king.