The current Porsche Macan is the best sports SUV, but is a used diesel S a better buy than the popular Range Rover Evoque or more powerful Audi SQ5?... 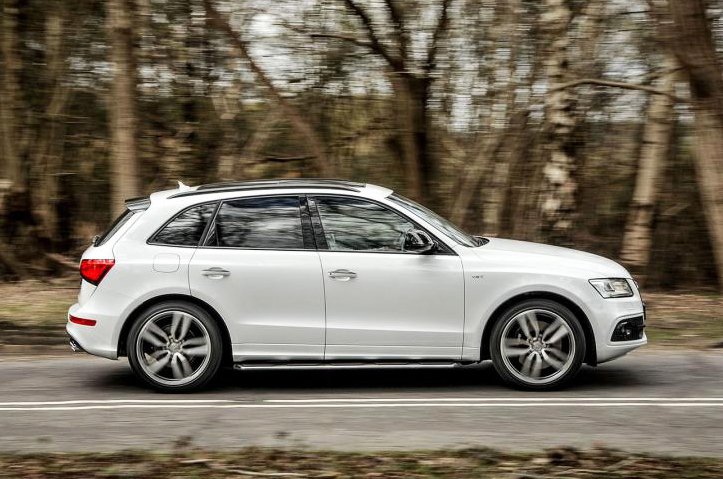 The Range Rover is the cheapest of the trio to buy, costing some £7,500 less than the Porsche. However, when you consider the superior performance of the Macan and SQ5, their prices actually seem very reasonable; both German cars also pipped the Evoque in our real-world economy tests, too – the Porsche achieved just over 40mpg while the other two returned figures in the high 30s.

The Porsche was expected to hold on to more of its value than the others when new, so it makes sense that it carries a premium over the more powerful SQ5. 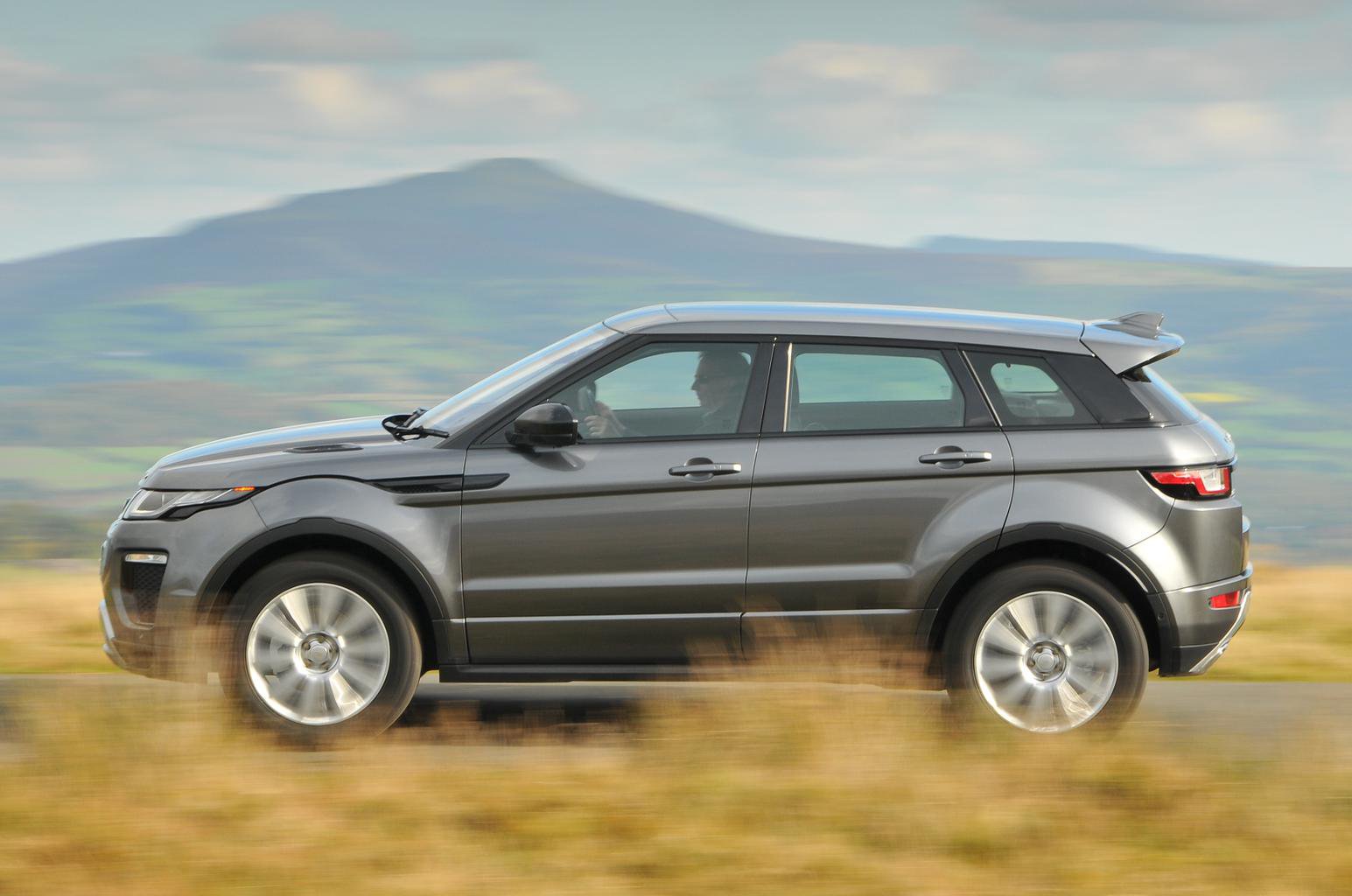 Remarkably, despite the Macan having a bigger engine than the Evoque, both SUVs cost a similar amount in yearly road tax (VED) at £205, while the SQ5 costs a bit more at £265.

The Evoque was the worst family SUV for reliability according to our latest What Car? Reliability survey data. The Q5 achieved a slightly better overall score than the Macan, and this was reflected in the performance of each brand, with Audi ahead of Porsche, and Land Rover in last place. All three SUVs get climate control, auto lights and wipers, a multi-function steering wheel, rear parking sensors and alarm. The Macan is the only one that doesn’t get genuine leather upholstery, xenon headlights or cruise control as standard, while the Evoque is the only one to get a rear-view camera.

Each challenger here got a five-star EuroNCAP rating, but there are significant differences between each rating. The Audi is best for front adult occupancy; the Porsche for rear seat child and pedestrian protection, while the Evoque came out on top for safety assistance technology.