Buy either of these two drop-top sports cars at a year old and you'll save a bundle of cash, but which is the one to put on your driveway? We've got the answer..... 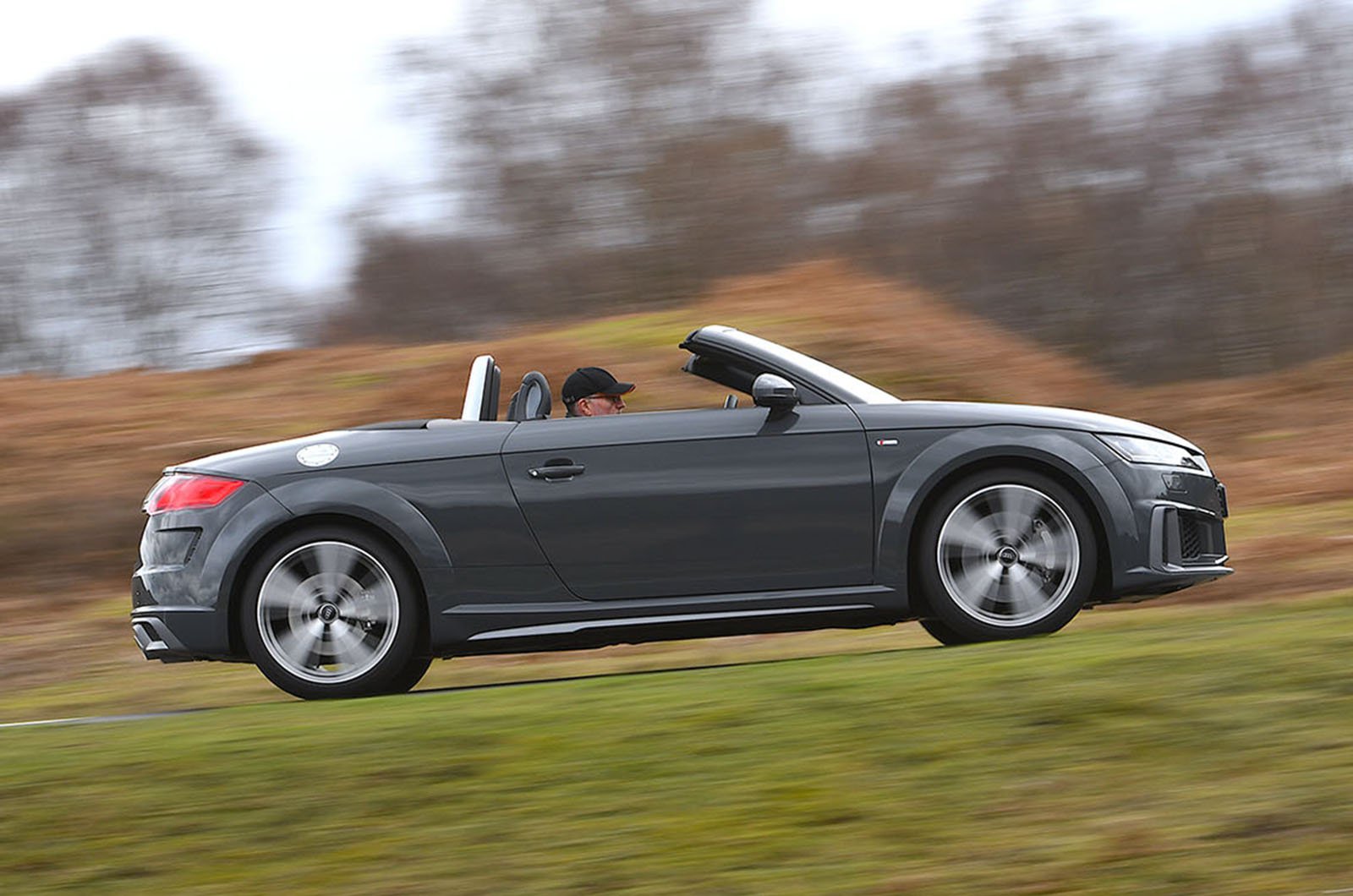 To sit in, the Z4 feels sportier. You sit lower, legs stretched out horizontally, while the TT’s pedals are nearer its seat, which is positioned higher, more like a hatchback’s. Although some testers found the Z4’s offset pedals a nuisance, the consensus was that it offers the more natural seating position, while the TT – complete with standard adjustable lumbar support (a £265 option from new in the Z4) – has the more supportive seat. 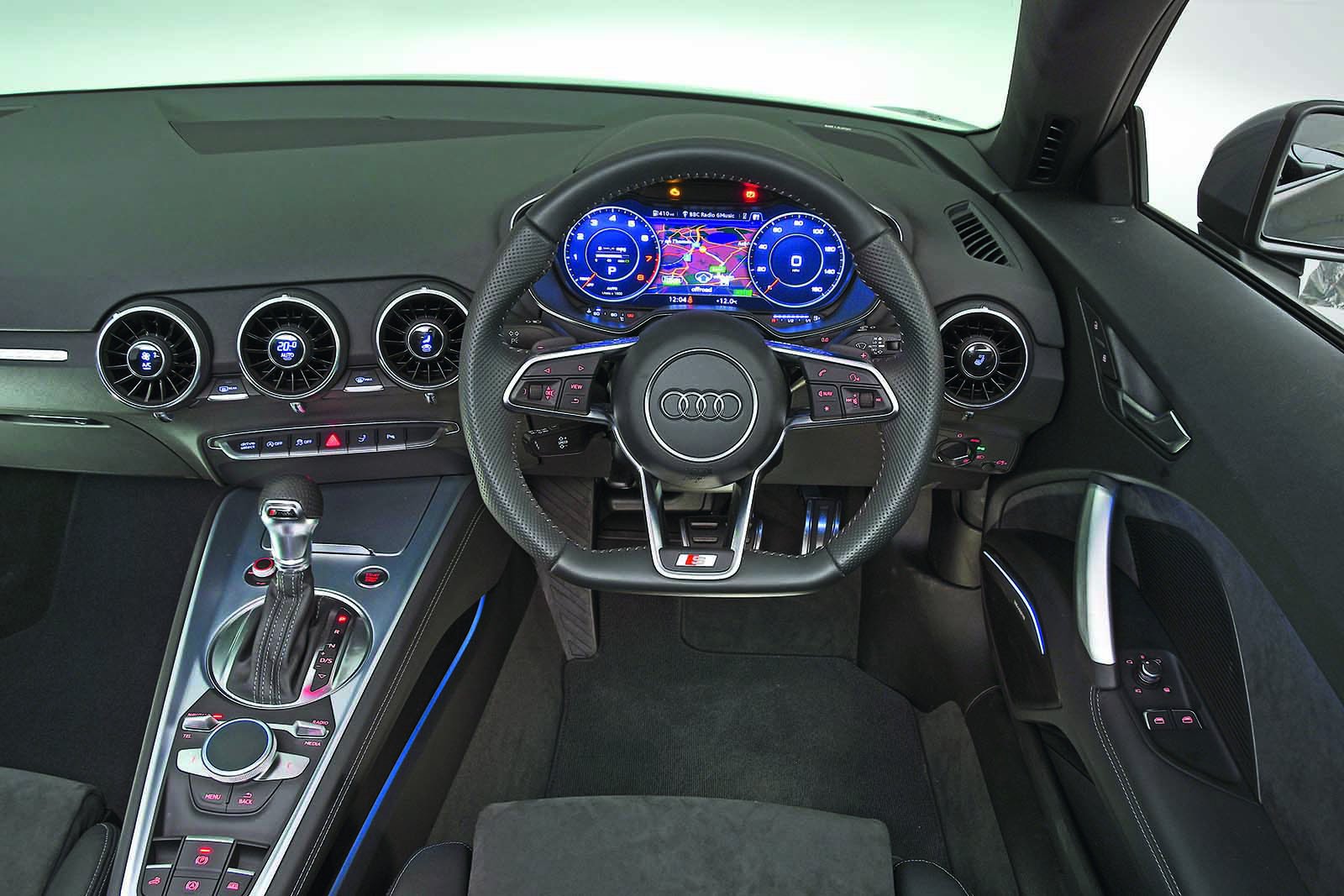 The TT dispenses with a separate infotainment screen and presents everything on a configurable 12.3in digital display in front of the driver. It’s controlled via a handy rotary dial by the gear selector and has straightforward menus. In the Z4, the separate 10.3in screen it very clear, the graphics look slick and the menus are even easier to work through than the TT’s. As well as being controlled by a rotary dial, the display is a touchscreen that’s straightforward to use.

You get digital instrument dials in both that can display an array of information, including navigation maps, media and phone menus. Their dashboards are also intelligently arranged, but the Z4’s design and mix of materials makes it feel plusher compared with the starker, more conservative TT’s. In terms of outright quality, there’s little in it, although when push comes to shove, the TT just edges it for fit and finish. 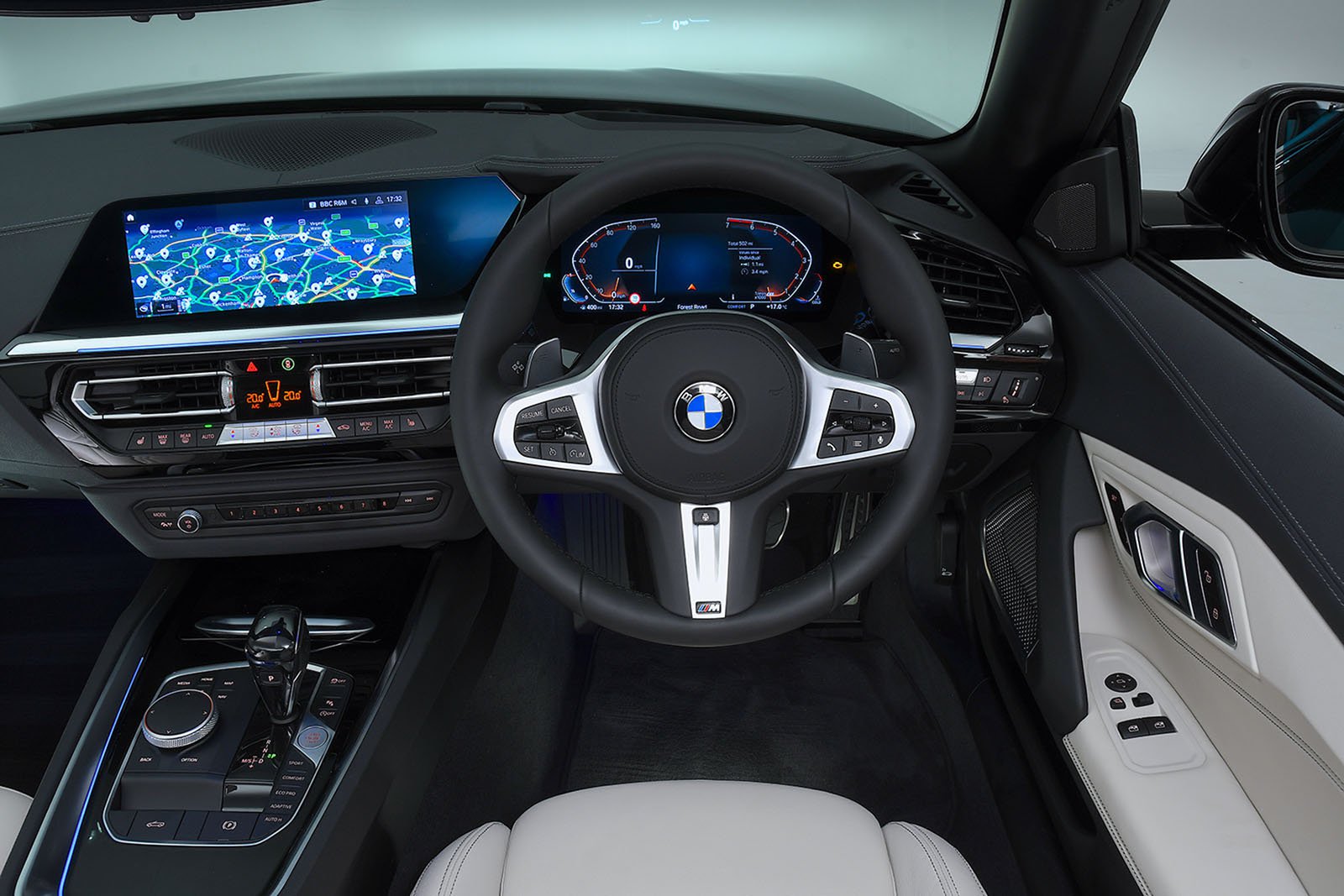 There’s less head room in the Z4 with the roof up, but you’re unlikely to feel hemmed in even if you’re tall, and you’ll appreciate its extra leg room. It’s broader inside, too, so there’s more elbow room for you and your passenger and the central armrest is wider.

The other benefit is a bigger cubby beneath the centre armrest than you get in the TT, but there’s a flaw: that’s where the Z4’s cupholders are located, so you have to drive with the cubby’s lid open if you’ve stopped for a takeaway coffee. Both have reasonable-sized gloveboxes but small door pockets.

The Z4 offers a netted area – shallow but usefully wide – behind its seats to complement the boot, which is also bigger than the TT’s. Five carry-on cases can fit inside the Z4’s boot, although the TT still swallowed a respectable four. However, the Z4 will potentially manage longer (thin) loads if your car is one of the few that were specified with the optional (£100) through-loading hatch.