The 3 Series has been a regular favourite with used buyers, but can it fight off the challenge from the better-to-drive Jaguar XE or more spacious VW Passat?...

You won’t have too much trouble finding a decent driving position in any of these saloons, no matter what your size or shape. All three have a good range of seat and steering wheel adjustment (part electric in the case of the Passat and XE), allowing you to set everything up just the way you want it. The BMW’s manual seats are a bit fiddly to fine-tune, but on the plus side they are the most supportive around the shoulders when you’ve done so. 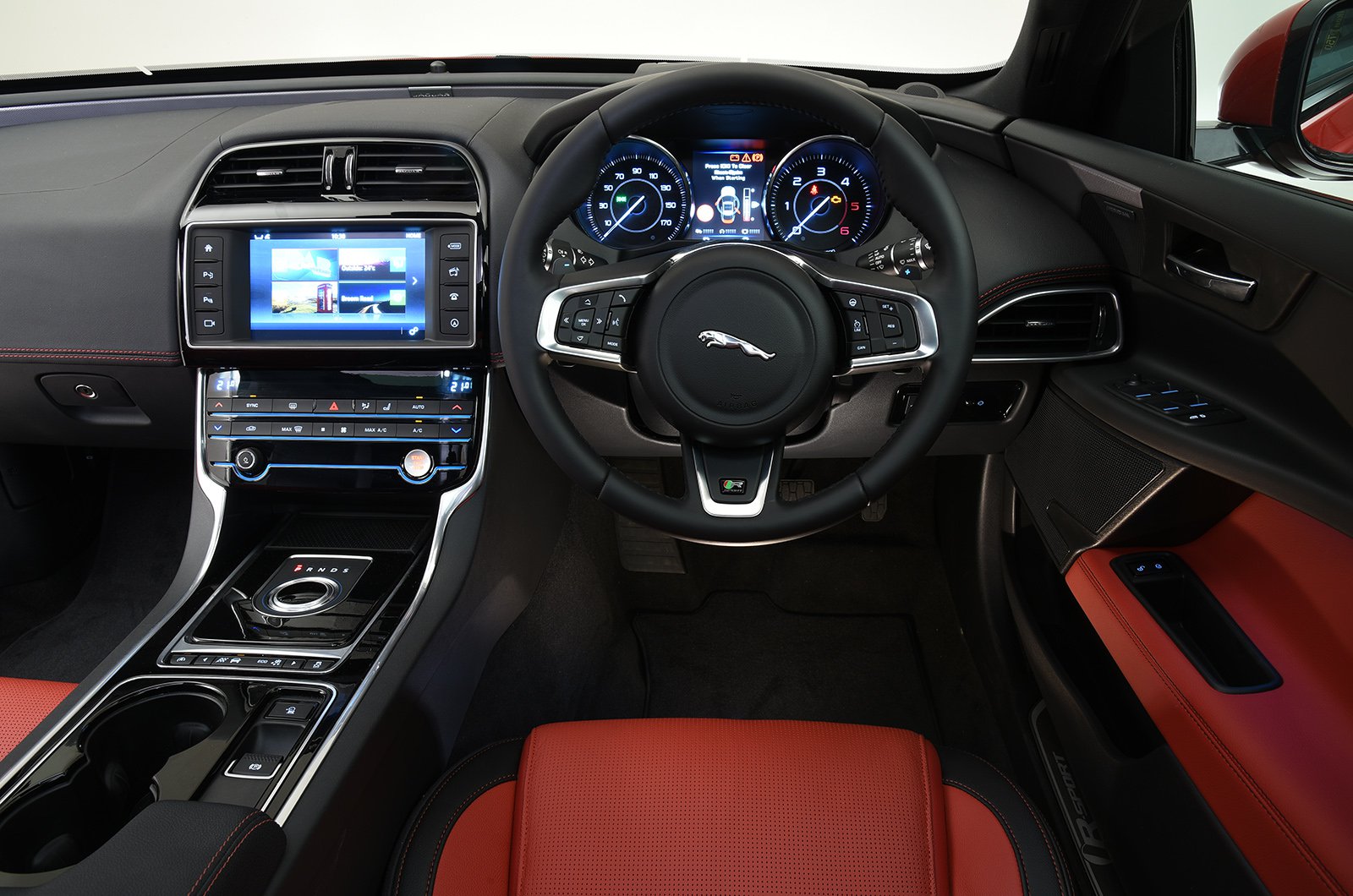 However, it’s disappointing that both the BMW and the Jag miss out on adjustable lumbar support. This important feature, which helps you to maintain a good posture on long journeys, was an optional extra on both the 3 Series and XE, whereas it was standard on the Passat. 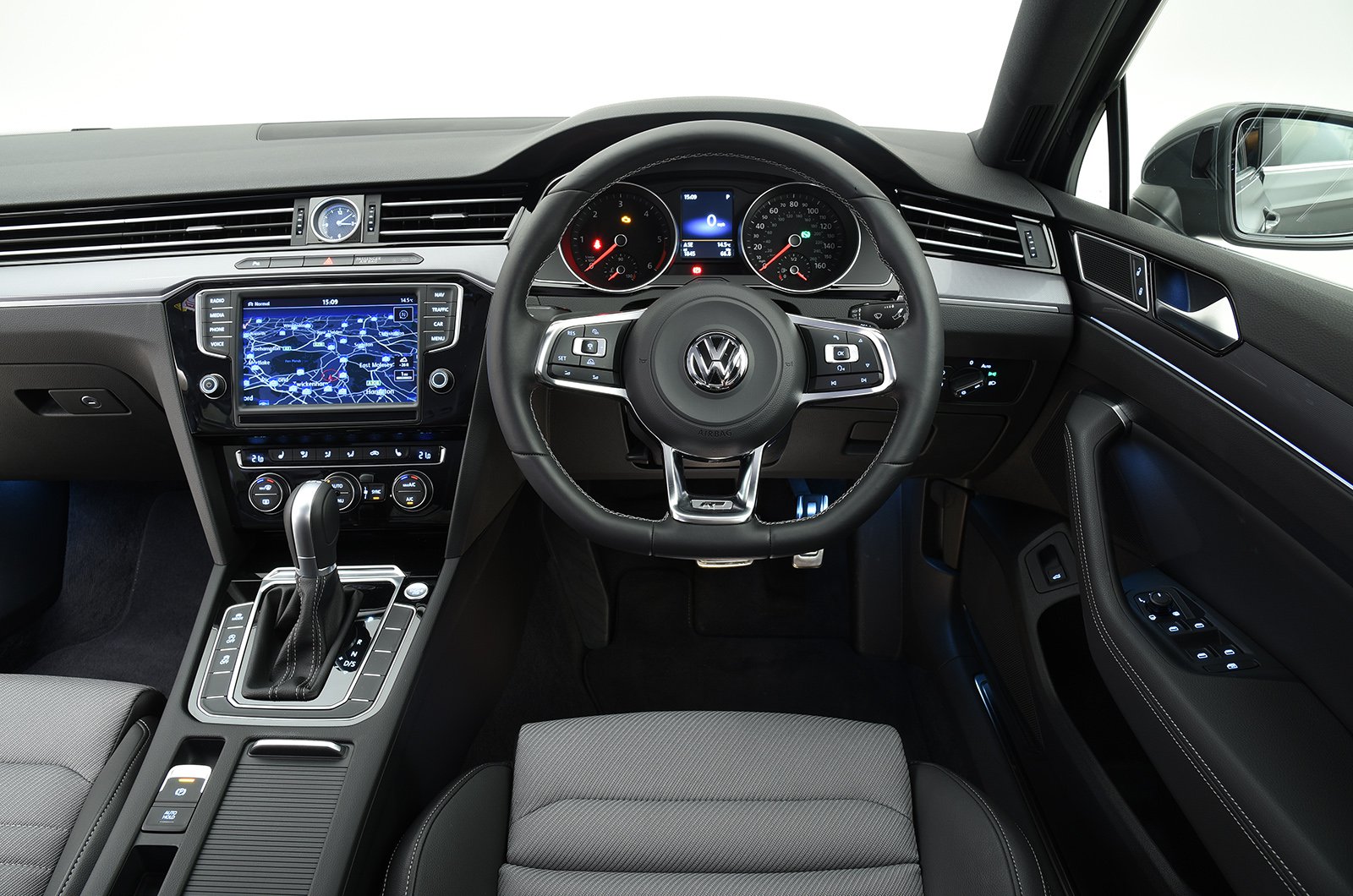 You might imagine the VW would be shown up for interior quality since it was significantly cheaper when new, but it’s actually the classiest of the three inside. The BMW runs it close, thanks to improvements brought in on this post-facelift example (including a gloss black centre console), and the Jag isn’t too far off the pace, even though it doesn’t feel quite as solidly constructed as its rivals and some of its switchgear is a bit lightweight.

If you plan to ferry around more than one adult on a regular basis, avoid the Jag. A couple of six-footers will fit in the back of all three cars, but they’ll enjoy far more leg and head room in the 3 Series and Passat, and more space to put their feet, too. To make matters worse, the Jag’s high window line makes the back seat area feel even more cramped than it is. 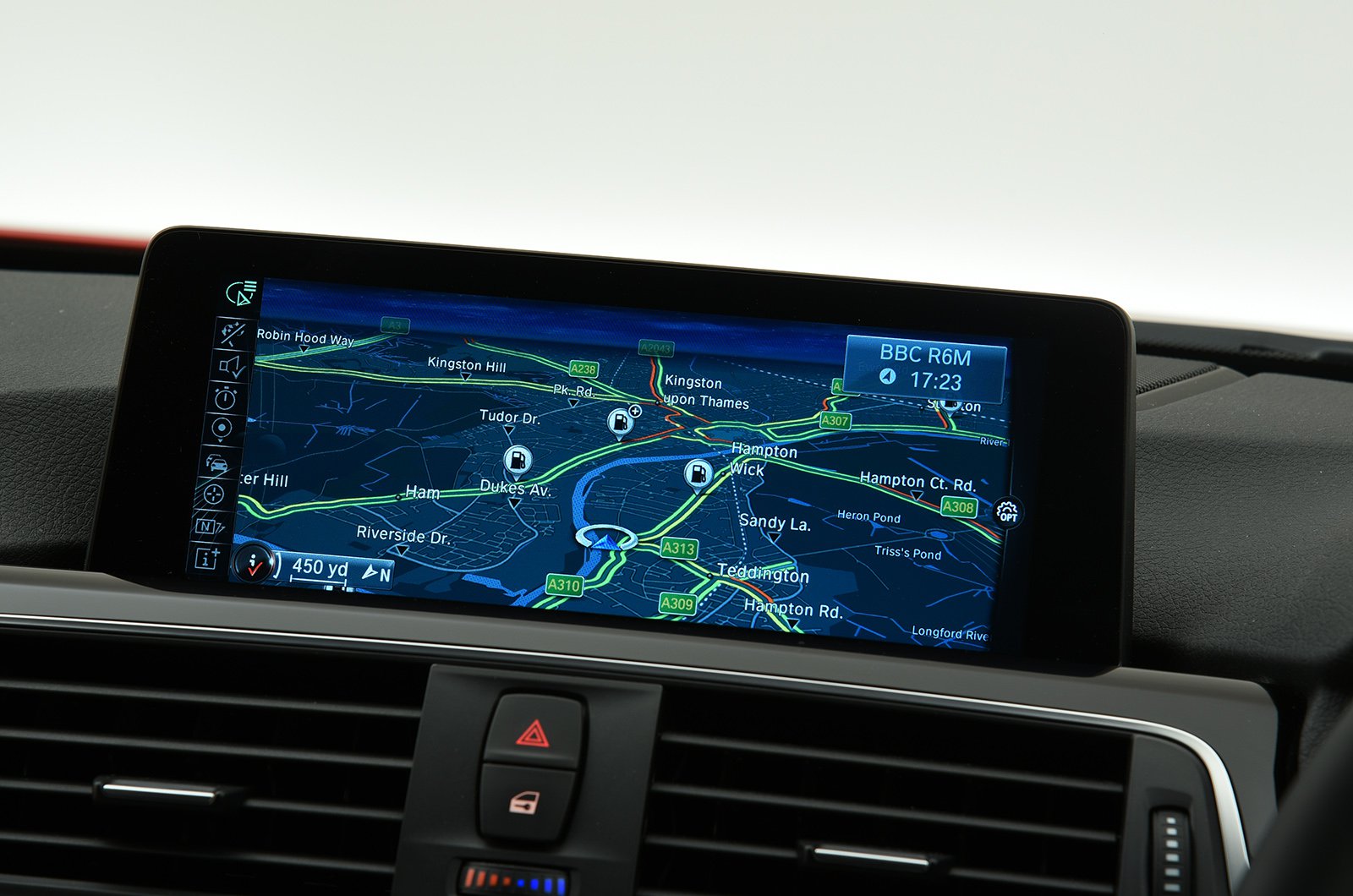 Likewise, it’s best to steer clear of the XE if boot space is a priority. It’ll swallow a sizeable suitcase, but you’ll struggle to squeeze in a large golf bag. The BMW’s boot is usefully longer and wider, although it ’s no match for the VW’s vast load area. While the Passat was also the only one of our test trio with split-folding rear seats, the feature was also available on the BMW and Jaguar, and is worth seeking out.

Every 3 Series came as standard with a Business iDrive system that has a 6.5in colour screen, but ours had the optional 8.8in Professional system. Both are controlled using the same intuitive rotary dial positioned between the front seats, and both come with sat-nav, a DAB radio and a USB socket. 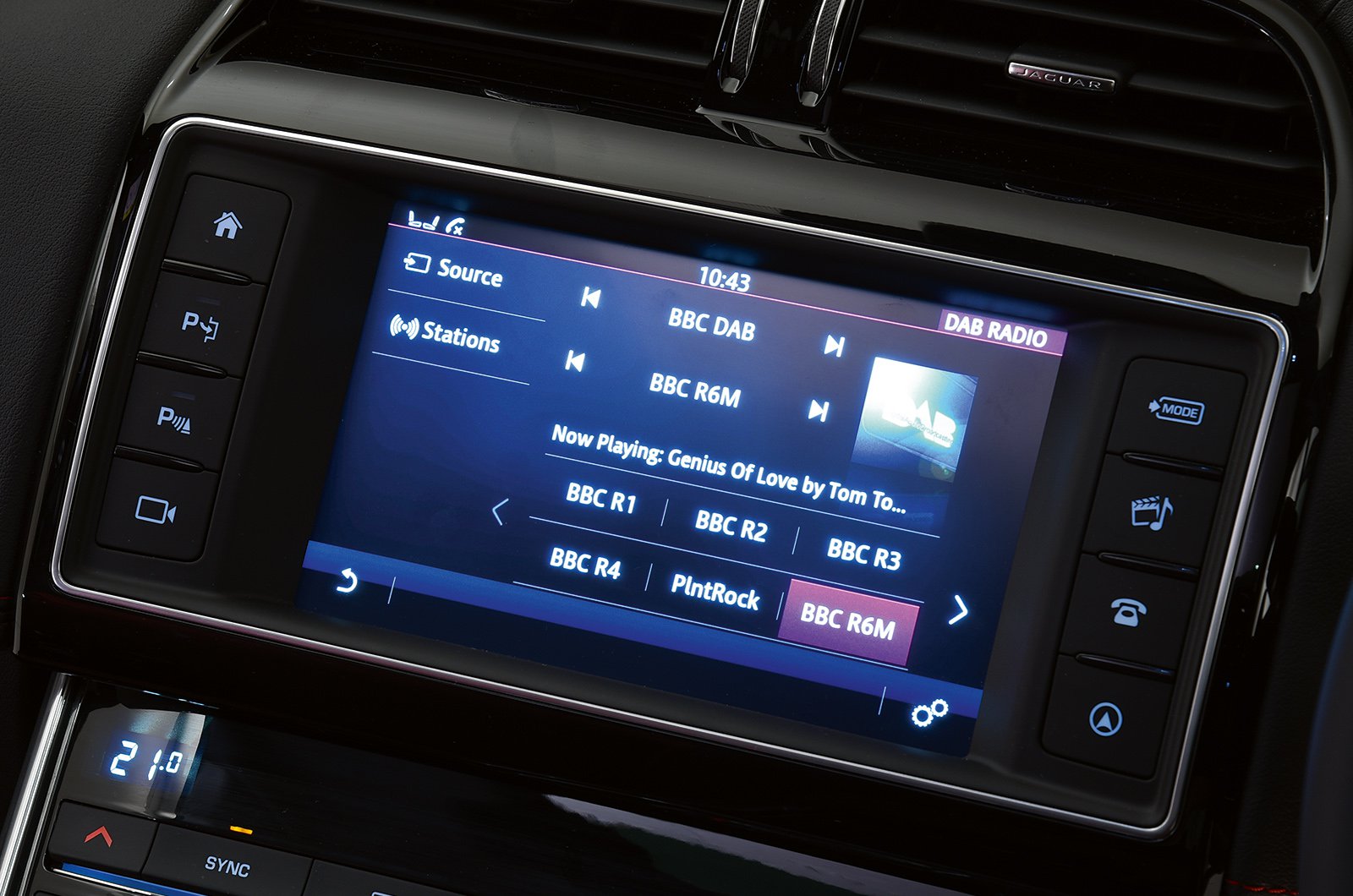 Infotainment hasn’t always been Jaguar’s strongest area, but the XE’s latest touchscreen system is mostly great. It reacts relatively quickly when you press the screen and the menus are reasonably intuitive when navigating your way around. You also get plenty of useful gadgets, including a sat-nav system, a DAB radio and a USB socket. It ’s just a shame that the screen isn’t a little brighter. 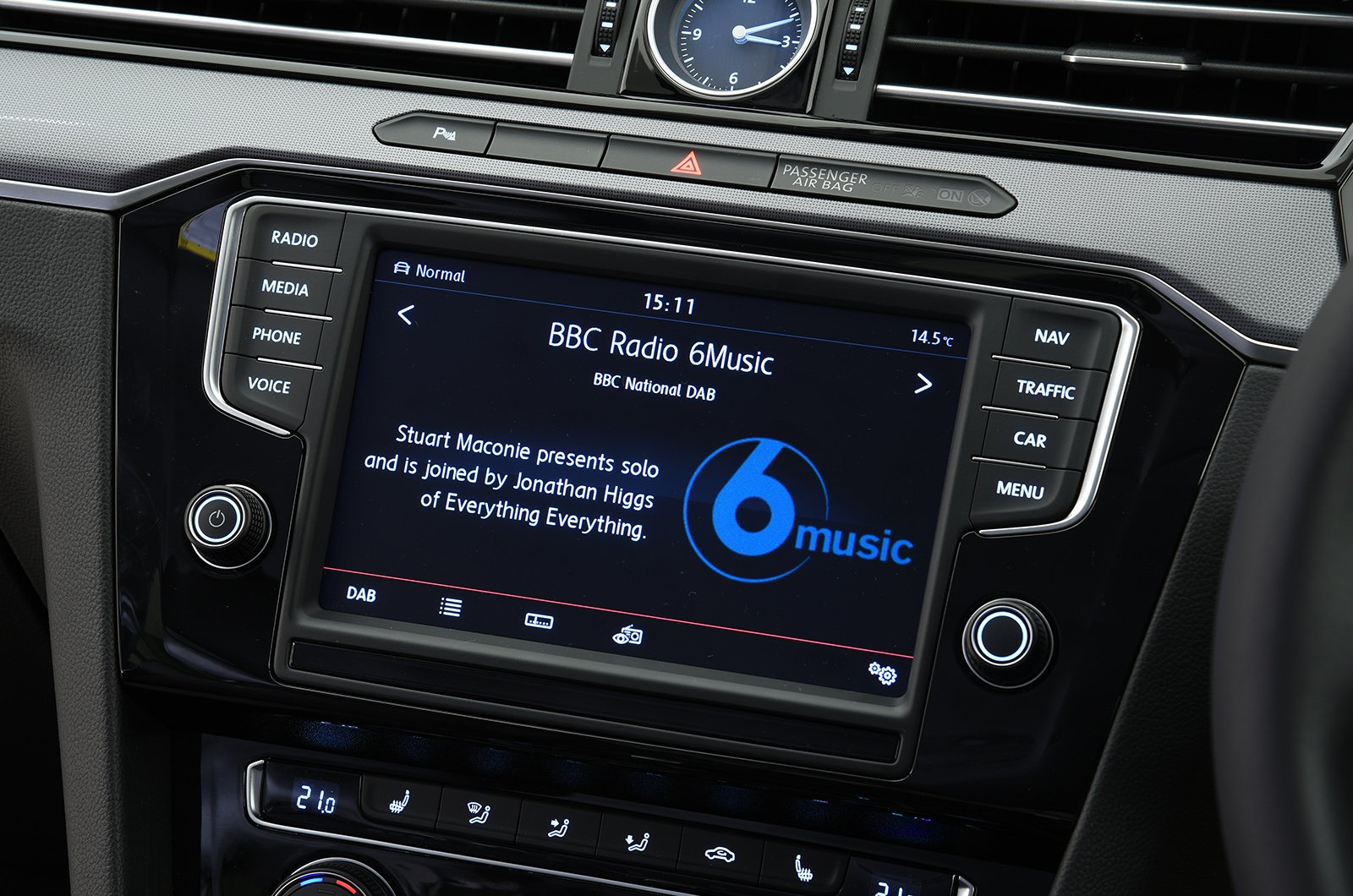 In range-topping R-Line form, the Passat gets a 6.5in touchscreen, sat-nav and a DAB radio. However, our example has the optional Discovery system (pictured) that adds a larger screen, a 64GB hard drive to store your music on, plus several other handy features, including Apple CarPlay. It also displays the speed limit of the road you’re driving on – handy if you happen to miss the road sign.