These classy coupés go for eye-catching prices, but which dazzles and impresses enough to be crowned the best used car buy – the 4 Series Coupé or the C-Class Coupé?...

Both cars come with a DAB radio, Bluetooth, sat-nav and heated seats – of man-made leather in the Mercedes C-Class Coupé and the real stuff in the BMW 4 Series Coupé. In the C-Class, you also LED headlights (the 4 Series makes do with xenon units), power-folding door mirrors and a reversing camera.

This is reflected in their used prices: the Mercedes is on average £1000 more, at £22,000, than the BMW at £21,000. What's remarkable about those prices is that they are nearly half the price of the equivalent new car, so it's clear that even with the recent hike in the price of used cars these two still represent excellent value for money when bought at this age. 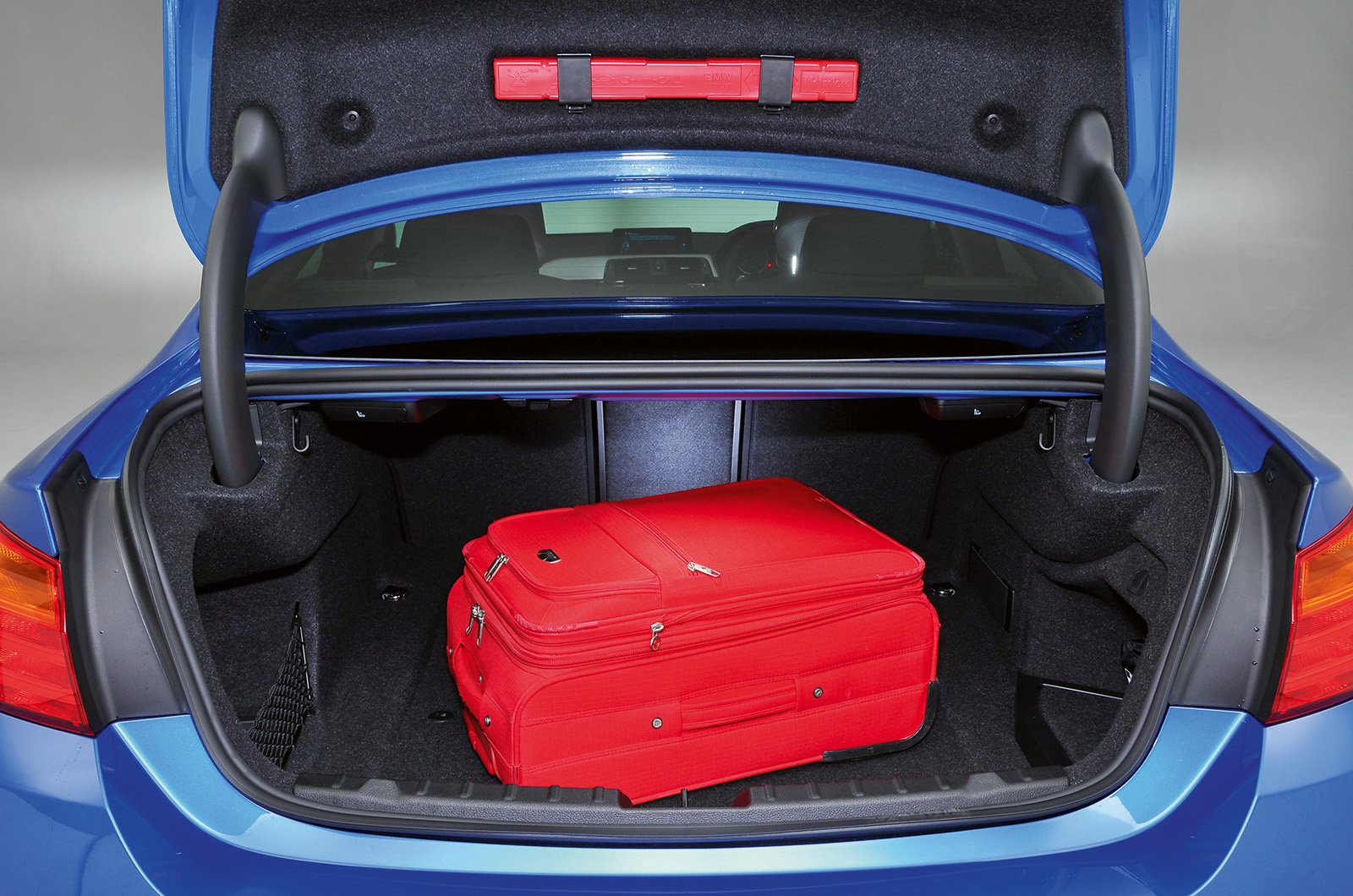 There’s little difference in the amount these two will cost to insure but servicing the C-Class over three years will set you back more. You can set up a Mercedes servicing plan to spread the cost in monthly payments, but the BMW goes one better by letting owners of cars that are three years or older have discounted maintenance at a dealership.

The C220d’s superior fuel economy and consequently lower CO2 emissions mean it will cost you less at the pumps and in road tax (VED). It will cost only £20 annually, whereas the BMW attracts a significant £100 more.

Neither car has a Euro NCAP safety rating, but the saloons they are based on (the 3 Series and C-Class) both achieved five stars. That said, the C220d comes with nine airbags to the 4 Series' six, along with city automatic emergency braking (AEB) and a driver fatigue monitor (both optional extras on its rival). Both cars come with an alarm and immobiliser and were awarded a five-star rating from Thatcham for resisting theft and four stars for withstanding being broken into.

In our 2021 What Car? Reliability Survey the 4 Series Coupé managed a respectable fourth place finish out of eight cars in the coupé, convertible and sports car category. The C-Class Coupé didn't feature, although the saloon appeared in the executive car category. Disappointingly, in diesel form it ranked last out of 18 cars. Brand-wise, BMW placed higher than Mercedes – the former came 13th out of 30 manufacturers, while the latter came 22nd. 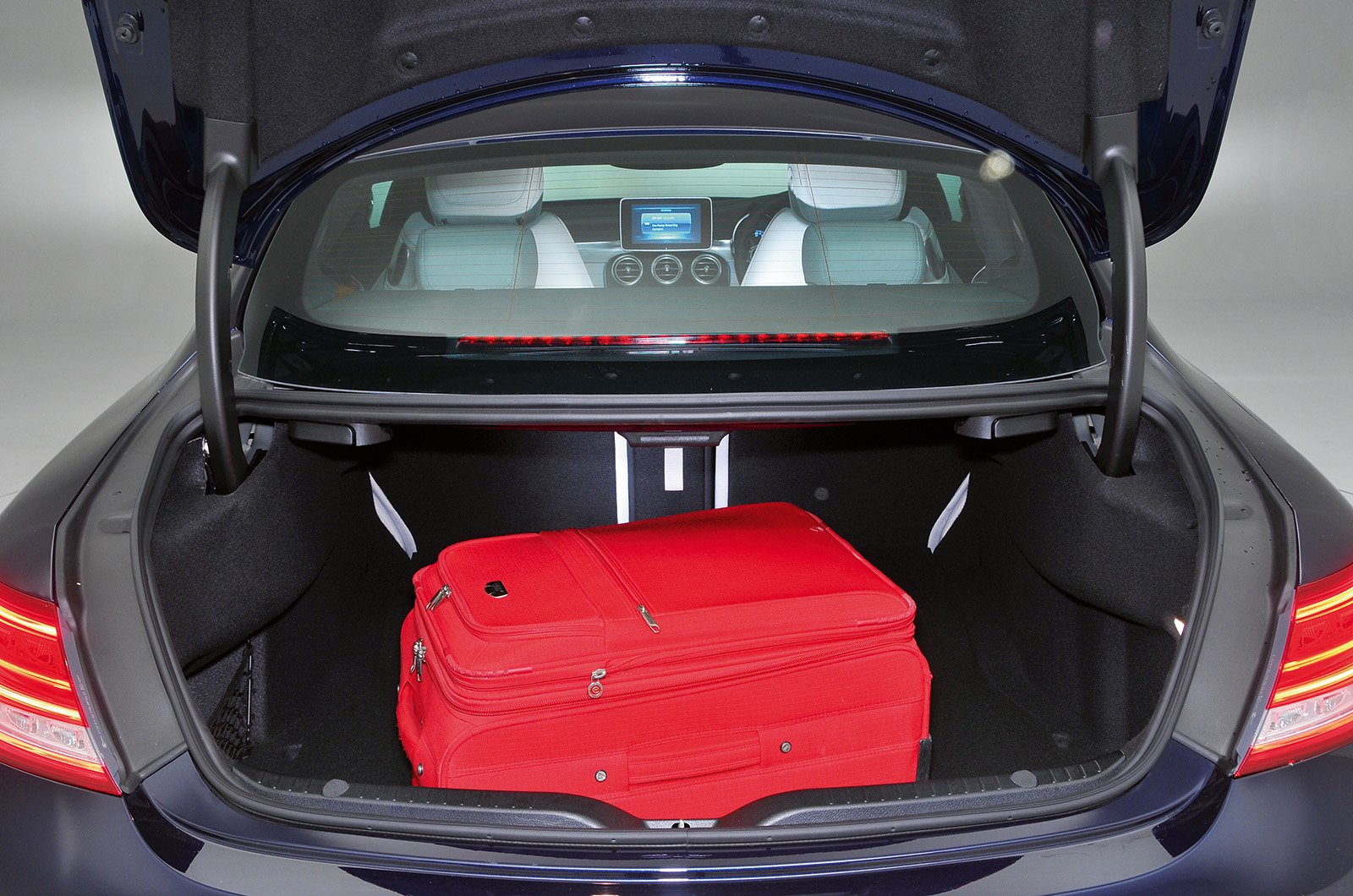 How to spec a BMW 4 Series