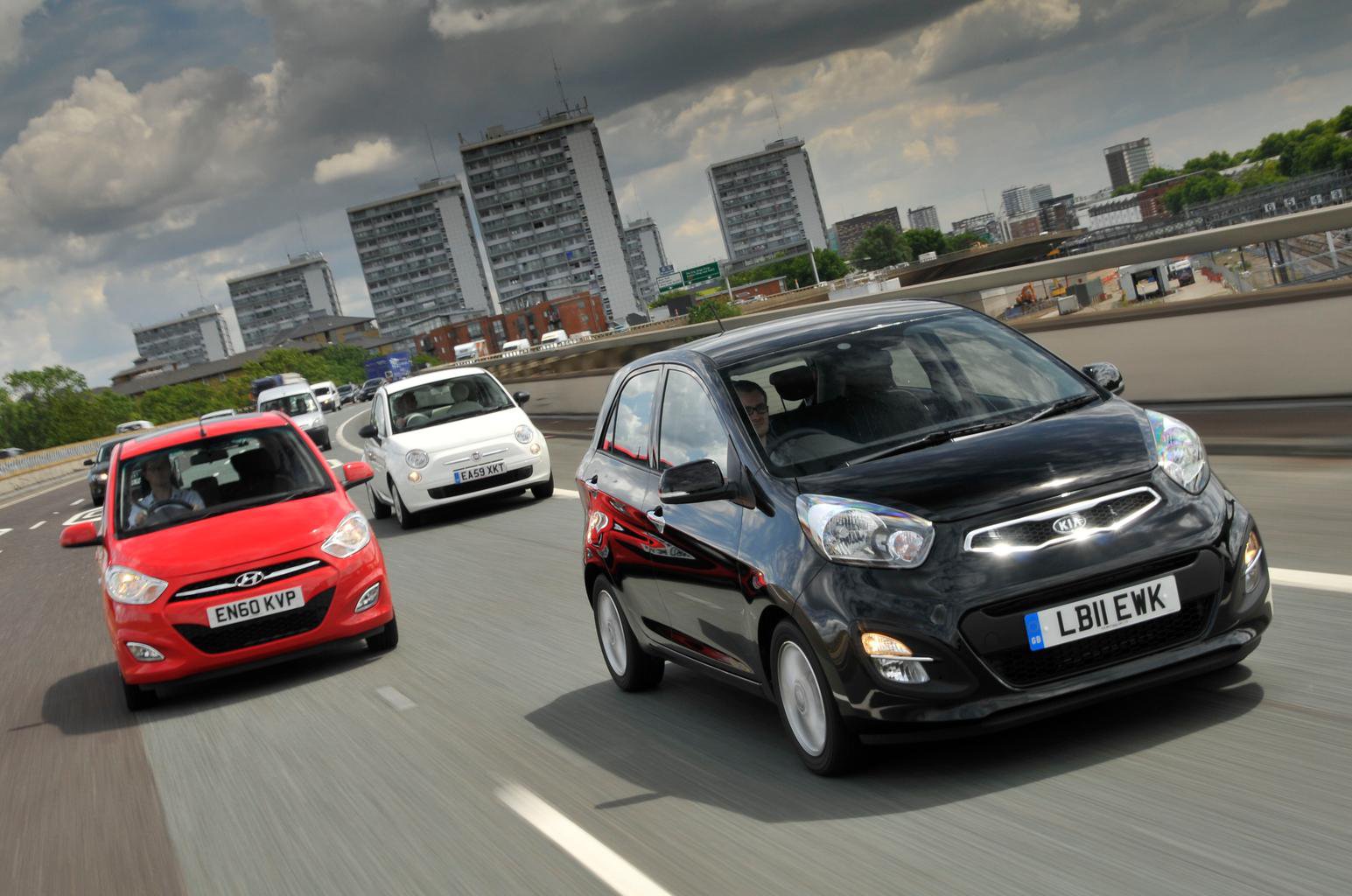 The Kia Picanto should be the car that best marries the two ends of the spectrum represented by its rivals. And on paper, it seems that it’ll do just that, combining perky styling with low fuel consumption and excellent reliability. It even looks good inside, which is no small feat for a used city car of this price.

The trouble is, once you get out on the road, it all falls apart somewhat. The engine is so weedy that you’ll soon make a dent in that fuel consumption, while the unsettled ride makes progress less than smooth. The same can be said of the clutch, which is difficult to use in traffic – hardly ideal in a city car. Throw in the numb, overly light steering and it makes for a car that’s a pain, rather than a pleasure, to drive.

The real nail in the Kia’s coffin, though, is that it’s no cheaper to buy than the Fiat 500 – a car which offers a genuinely stylish image and truly delightful looks. The Fiat also has its sparky little engine in its corner, while in town the light steering is a boon. Out of it, the 500 feels planted and secure, too, which is an added bonus.

But the 500’s style comes at the expense of some substance. Its ride jitters and jolts over even relatively smooth roads, and in town that can become wearing. It’s also rather sparsely equipped – and lacks things you might find yourself wanting. And with only three doors and a cramped rear end, the 500 becomes irksome to live with if you’re regularly carrying passengers in the back.

All of which leaves the Hyundai i10 sitting pretty at the top of our table. It is not a car without its faults; first of all, you’ll have to see past the slightly awkward styling, and once you’ve done that, there’s the naff-looking interior and vague steering to have to deal with too.

But the many positives outweigh these negatives. It is, after all, considerably cheaper to buy than either of its two rivals in this test, to an extent that more or less outweighs any advantage in running costs either of them might have. It’s also the roomiest car here and, with its responsive engine, it has enough power to haul its passengers around or to sit comfortably on a motorway. Crucially, though, it’s the easiest car of our three to drive around town. There we have it, then: sense trumps style, head trumps heart, and the Hyundai i10 is our winner here.

Read our review of the latest Hyundai i10 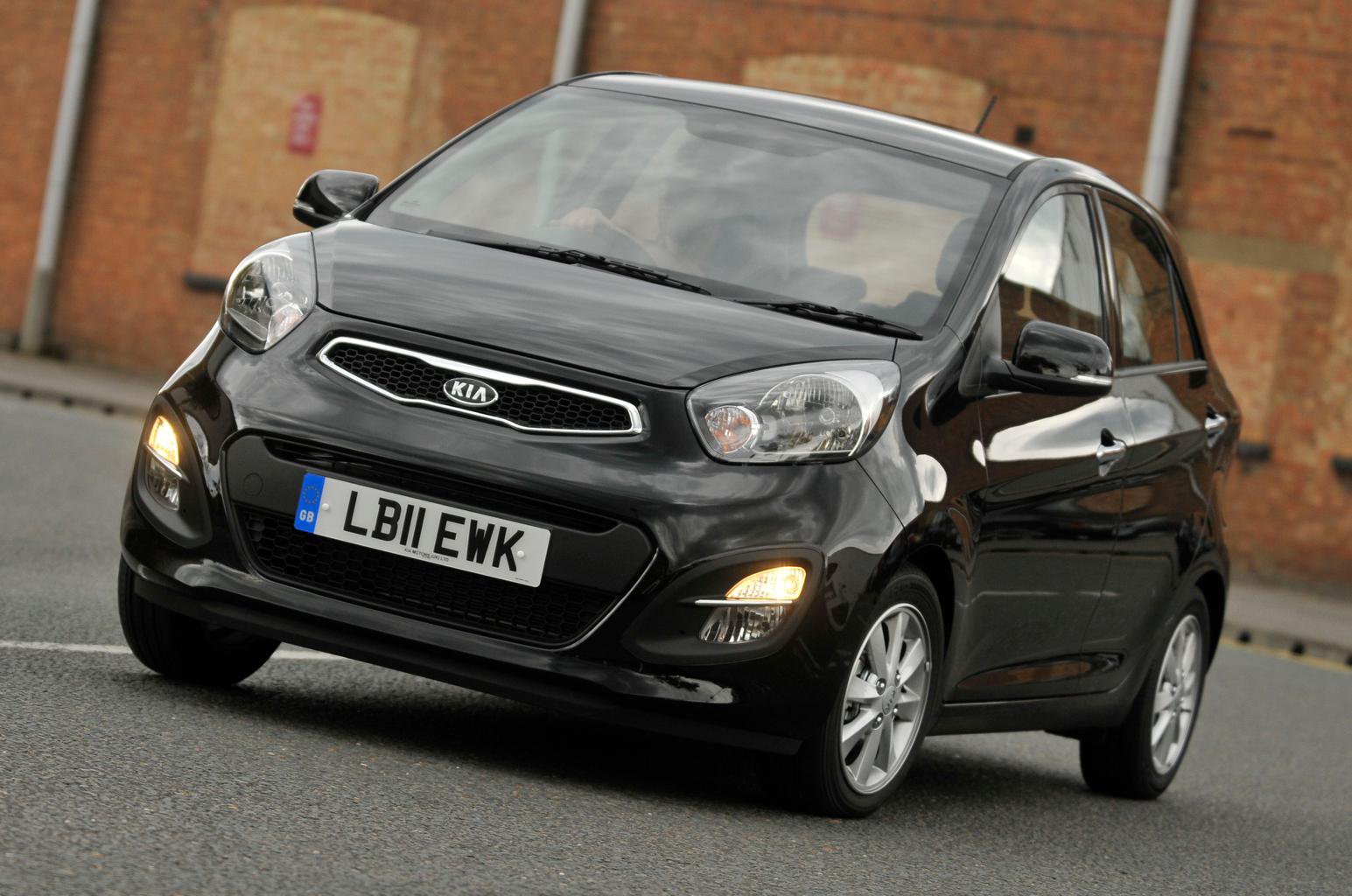 Find a used Hyundai i10 in the What Car? Classifieds 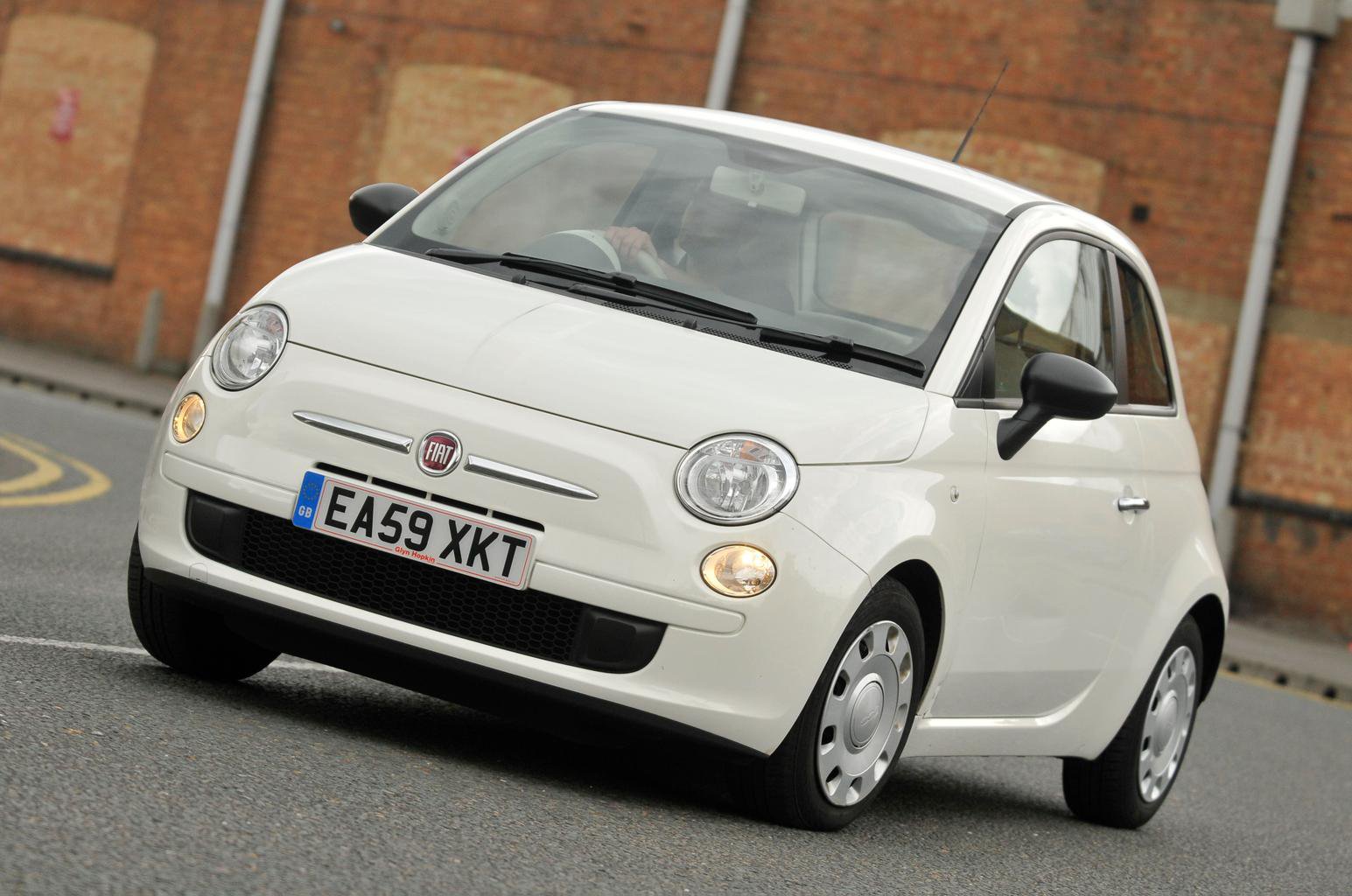 Against Jittery ride; stingy equipment; tight in the back

Verdict Incredibly desirable, despite its shortcomings

Find a used Fiat 500 in the What Car? Classifieds 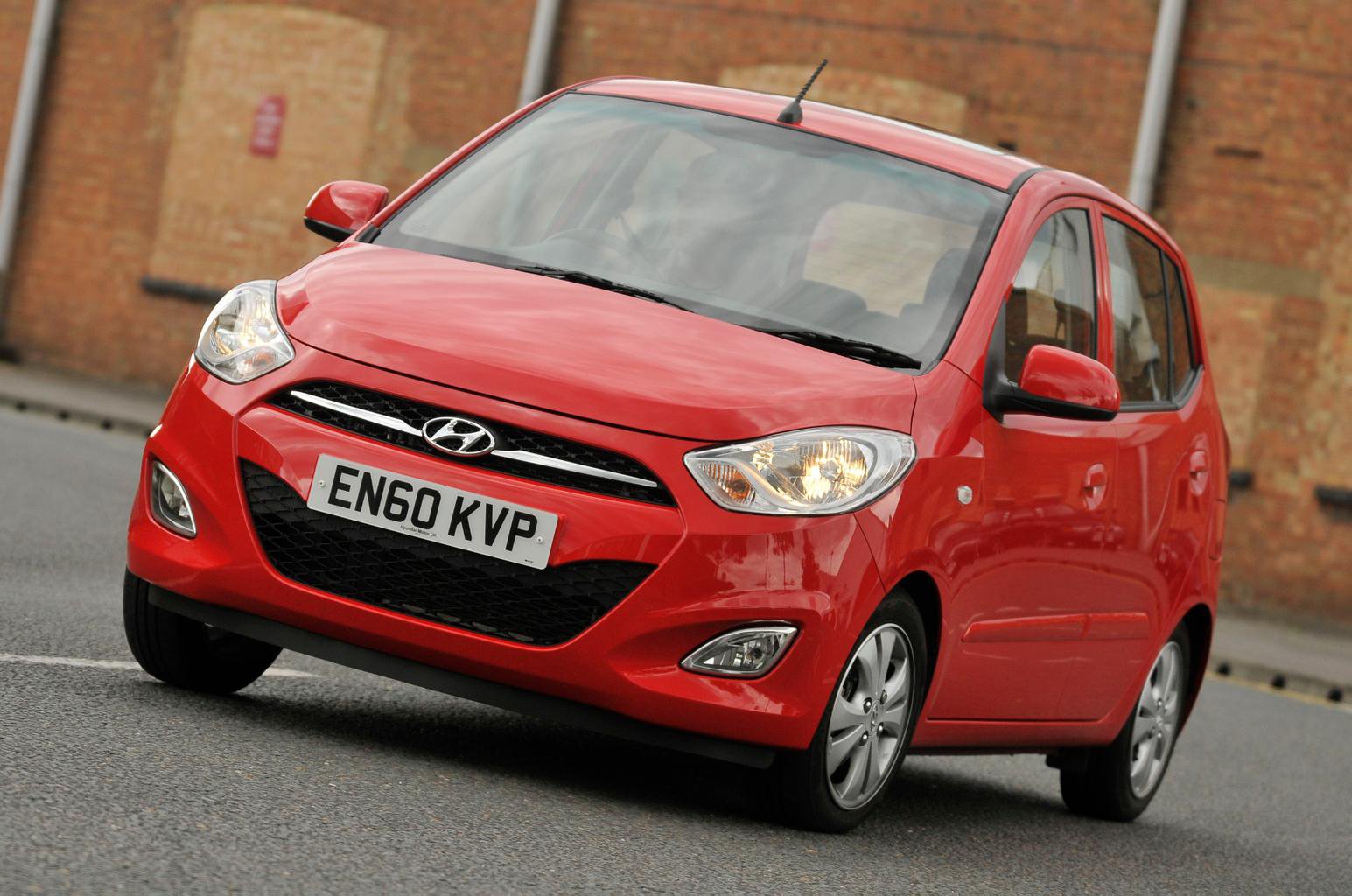 Find a used Kia Picanto in the What Car? Classifieds