The Edge is Ford's largest SUV, but can it match the no-nonsense seven-seat practicality of the Kia Sorento?... 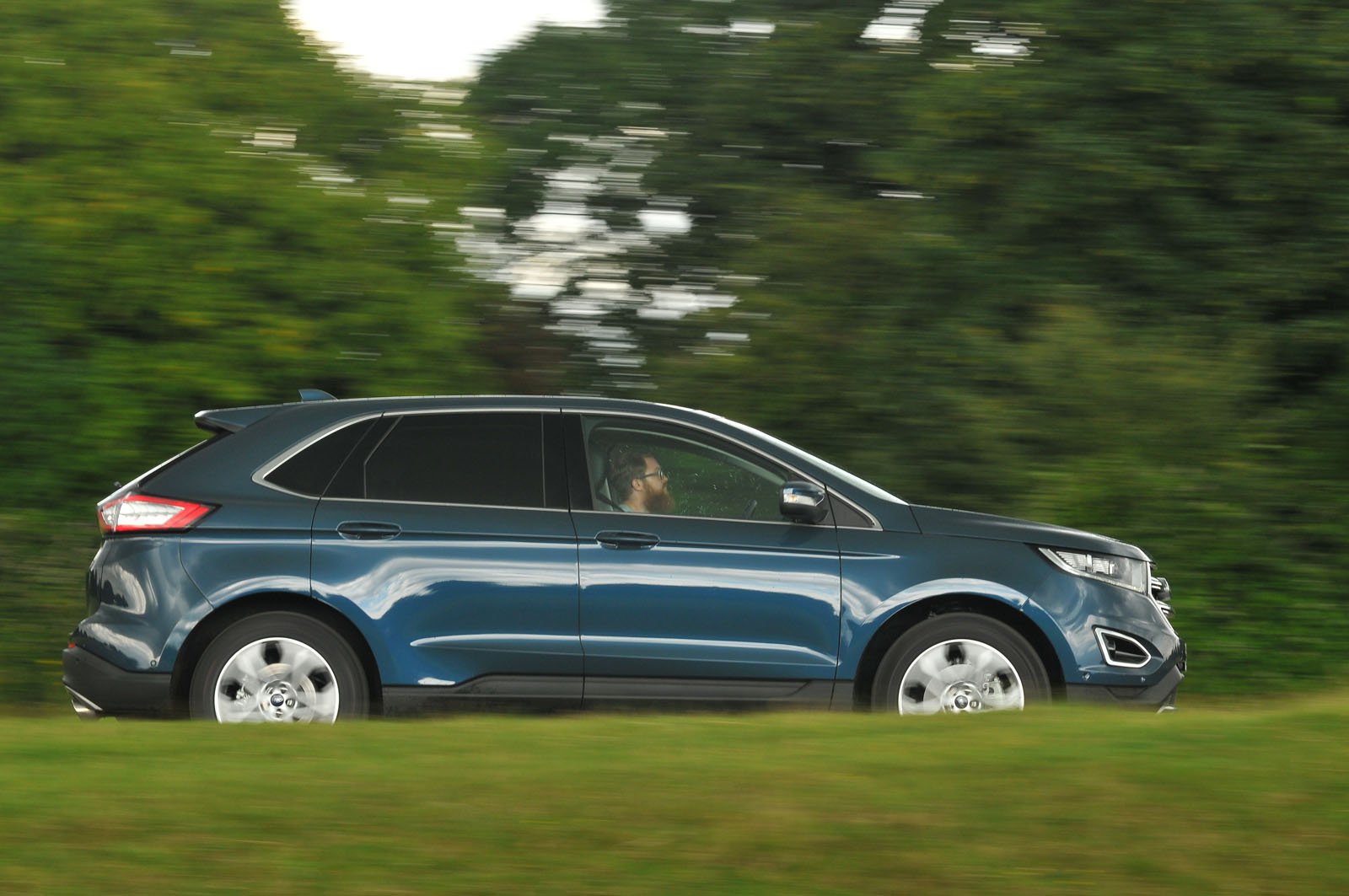 A 2016 Sorento in KX-2 guise with below-average mileage and a full service history starts at around £22,000. If you want an Edge, you’ll have to stump up a further £500 to get into an equivalent 2016 Titanium version with similar mileage and history. That could be considered a fair trade-off, considering it's more powerful and has a greater towing capacity.

The Edge will cost you considerably less to run, because road tax is £145 per year compared with the £210 you’ll pay for the Sorento and the Edge is more frugal by nearly 6mpg. At least the Sorento is marginally cheaper to insure.

Even though we’ve lined up both SUVs in their mid-range trims, you still get plenty of standard equipment for your money. This includes a touchscreen infotainment system, sat-nav, a rear-view camera, heated front seats, cruise control and dual-zone climate control. 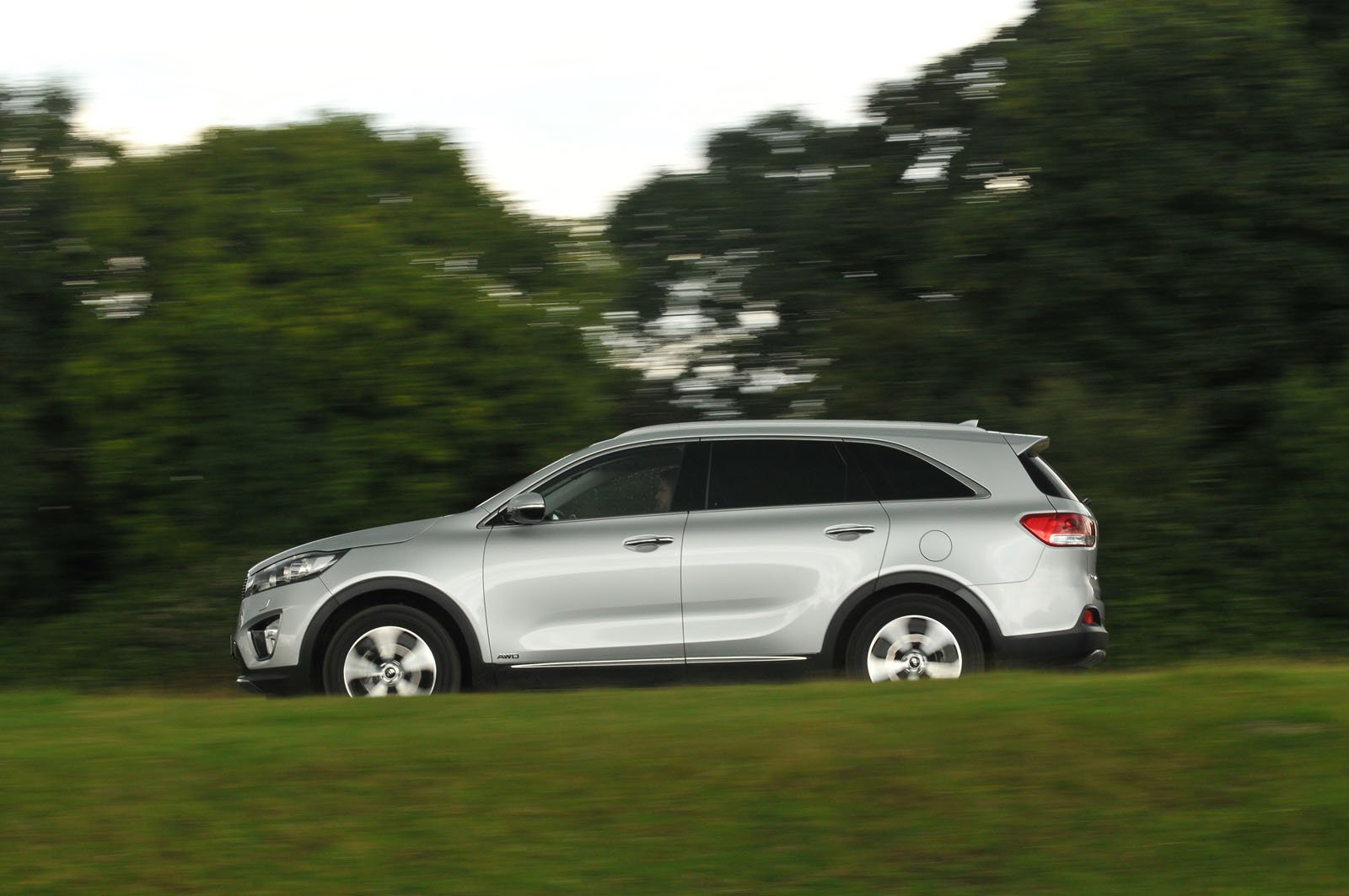 The Edge also benefits from keyless entry, an electric tailgate and a bigger touchscreen, although the Sorento fights back with leather upholstery and self-levelling suspension.

Euro NCAP awarded both the Sorento and Edge five stars for safety. The Edge is available with automatic emergency braking with pedestrian detection, but this important safety kit isn’t offered, even as an option, on the Sorento.

When it comes to reliability, the Sorento surges ahead. According to our most recent What Car? Reliability Survey, out of a class of 25 large and luxury SUVs, the Sorento finished in 14th place, while the Edge languished near the bottom in 24th, with more than half of all owners citing issues ranging from air conditioning and electrical maladies to bodywork problems.