Used test: Ford Fiesta vs Hyundai i20 vs Renault Clio

The Ford Fiesta is one of our favourite used small cars – but does it still make sense as a diesel? We put it up against the stylish Renault Clio and frugal Hyundai i20 to find out... 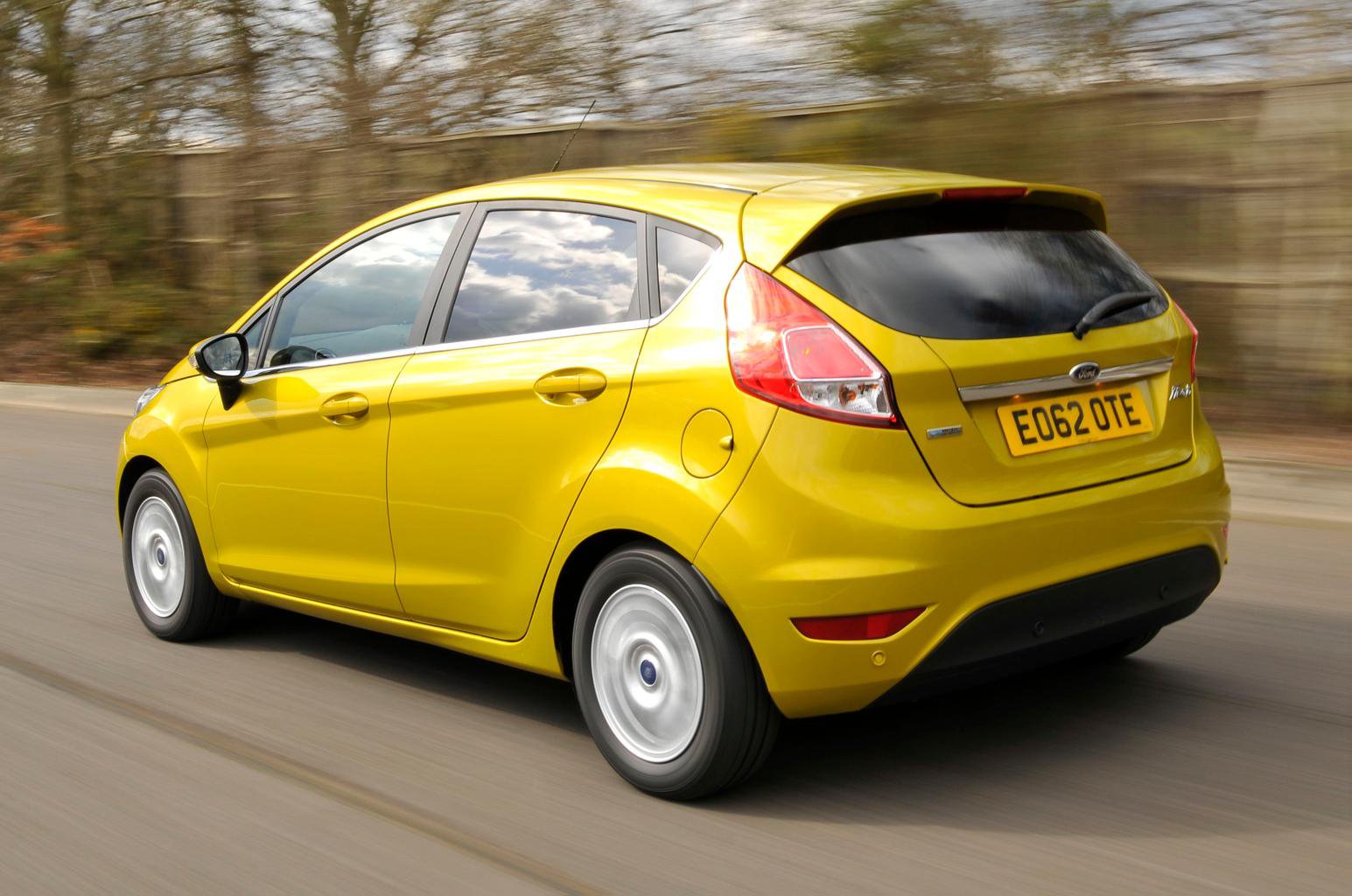 There’s a pretty hefty disparity between the cost of these three cars on the second-hand market. The Hyundai i20 has the least kerb appeal of the three, and that’s probably a contributing factor to it being the cheapest to buy. The Ford Fiesta is more attractive, but ubiquity keeps its prices down to a reasonable level, while the Renault Clio is less common than the Fiesta and even more desirable, which probably explains why it’ll cost you the most to buy.

On paper, the Fiesta is the most efficient of the three with an official fuel consumption figure of 85.6mpg; the Renault is next with 78.5mpg, while the Hyundai brings up the rear with 74.3mpg.

That said, our experience has shown that in the real world, the Hyundai’s little 1.1-litre engine is the one that gets closest to its official figures, with the Clio next and the Fiesta bringing up the rear.

All three of these cars emit 99g/km CO2 or less, meaning they all cost nothing to tax. And all three will cost you a fairly similar amount to service, too, but the Ford will be the cheapest of the lot by a small margin, and the Clio the most expensive.

According to the 2016 JD Power Vehicle Dependability Study, Ford has the best reputation for reliability, and therefore the Fiesta is the car that looks least likely to let you down. What’s more, if it does break, it’ll cost you the least to repair, too. 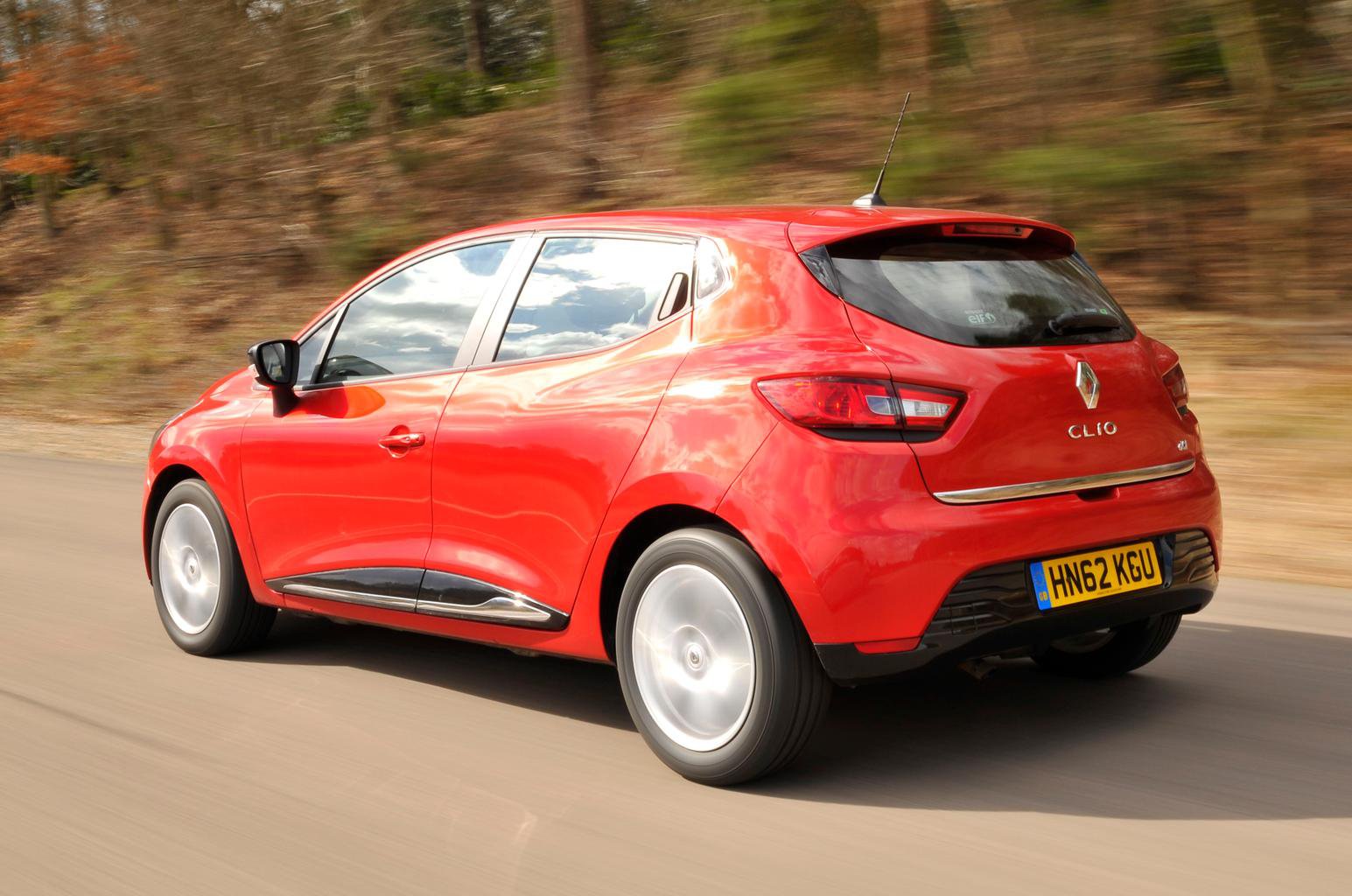 Of the other two cars, it’s Hyundai that has the least impressive reputation for reliability, though don’t forget that the i20 came with a seven-year, 100,000-mile manufacturer warranty from new, meaning examples under seven years old will still have some of it left. That said, it’s worth checking the terms and conditions on this warranty, as the coverage on some of the longer manufacturer warranties reduces in later years. 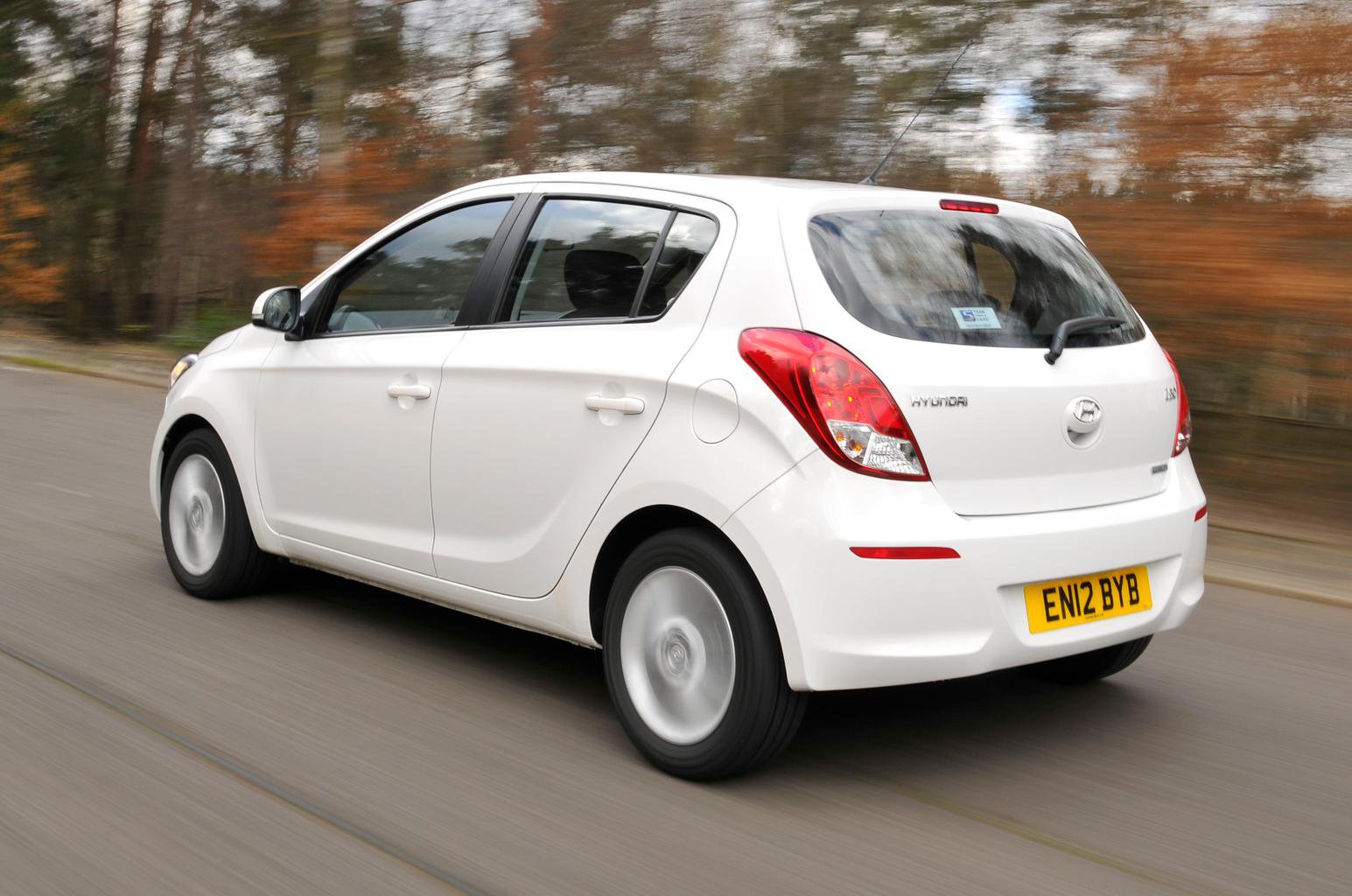