The new Ford Fiesta has some big shoes to fill. But is the outgoing model now a good used buy, or would one of its rivals be a better bet?... 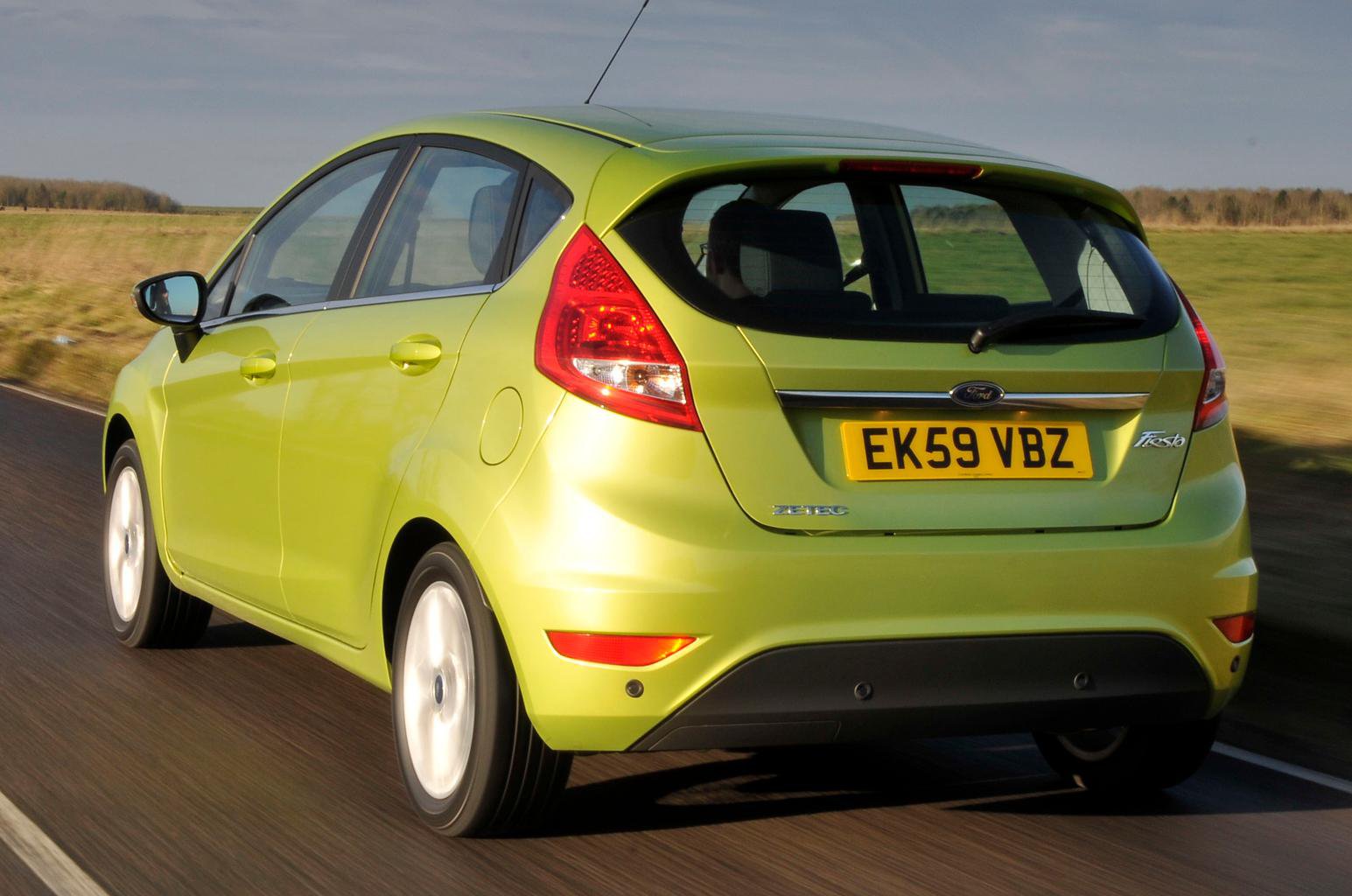 There’s little to split the Citroën C3 and the Ford Fiesta on purchase price. Both should cost about the same like-for-like, although because this shape Fiesta entered production two years earlier, you can pick one up for a little less than the earliest C3 of this generation. What’s more, the Fiesta’s ubiquity means you’ll find plenty to choose between.

It’s a very different story for the Volkswagen Polo, which has hold its value much better than the other two. As a result, it’s much more expensive to buy, so you’ll either have to settle for less car for your budget, or fork out more than you will for the other two cars.

Of course, you’ll also get a greater proportion of your outlay back when the time comes to sell it on – but as its purchase price is so much higher than the other two to start with, meaning its value has further to fall, you’ll probably end up losing just as much in cold, hard cash.

The Polo also costs the most to run out of all the cars here. Its servicing costs are considerably higher than those of the other two, and the same goes for repair costs. And while it matches the C3 on fuel consumption, with an official average of 47.9mpg, it’s beaten by the Fiesta.

The Ford looks to be the cheapest to run of the three. While it’s beaten – fractionally – by the Citroën on maintenance costs, it fights back with an official average fuel consumption of 49.6mpg, which should more than make up the difference, especially if you’re planning on doing lots of miles. 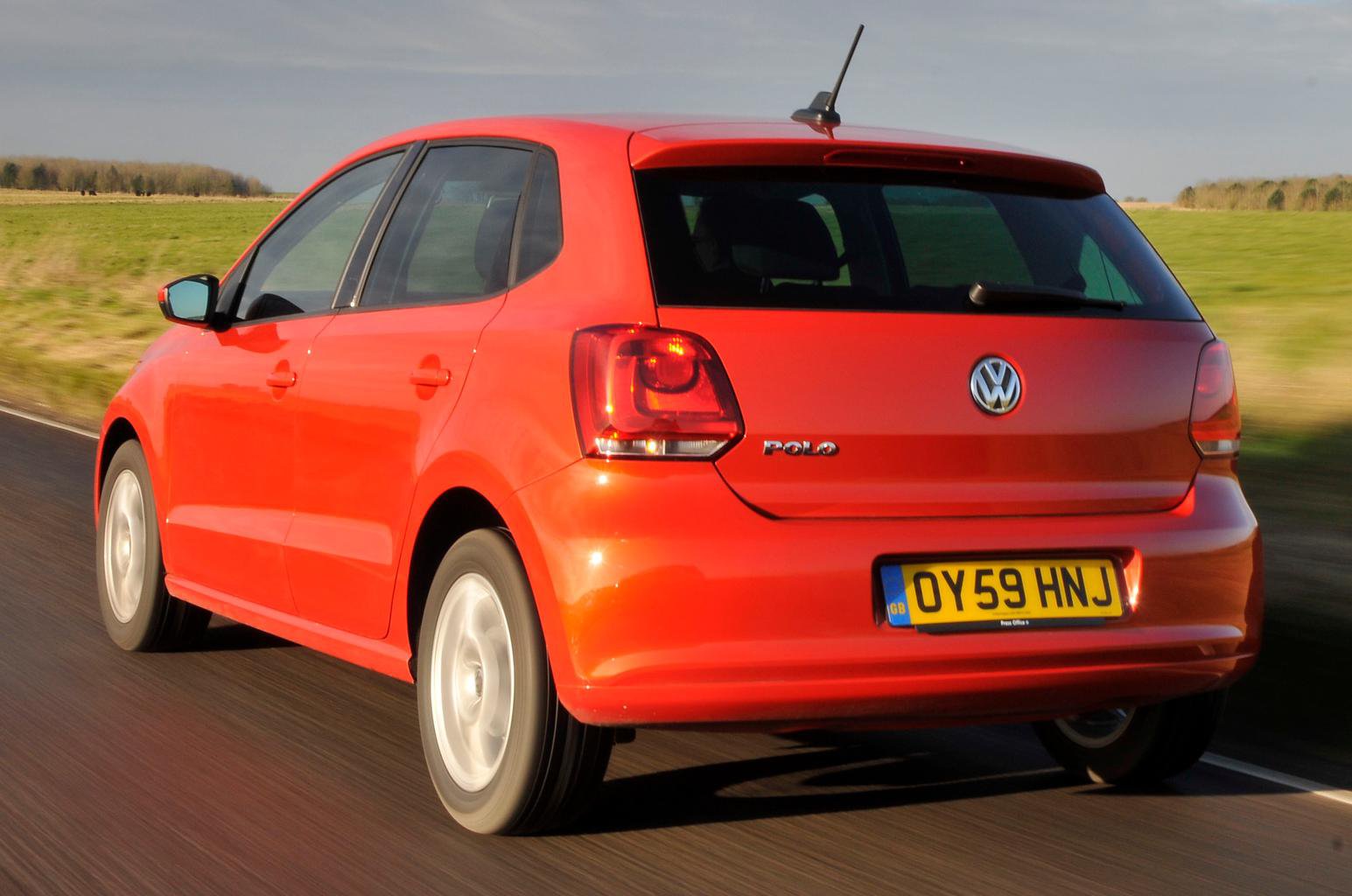 And while no car here looks to be particularly unreliable, it’s the Fiesta that’s out in front once again in this respect. The What Car? Reliability Index gives it the best score of the three, with the Polo coming second and the C3’s tendency for electrical gremlins dragging it to the back of the pack.

When new, each car came equipped with air-conditioning, remote central locking, a CD player with a socket for your iPod and electric front windows. However, the Ford didn’t come with alloy wheels, and only the Volkswagen was fitted with electric rear windows.

The Polo is also the only car here that came with an electronic stability programme that counteracts skids – it was optional on the Ford, and not available at all on this version of the Citroën. However, the C3 did get twin curtain airbags – optional on both the Fiesta and the Polo. 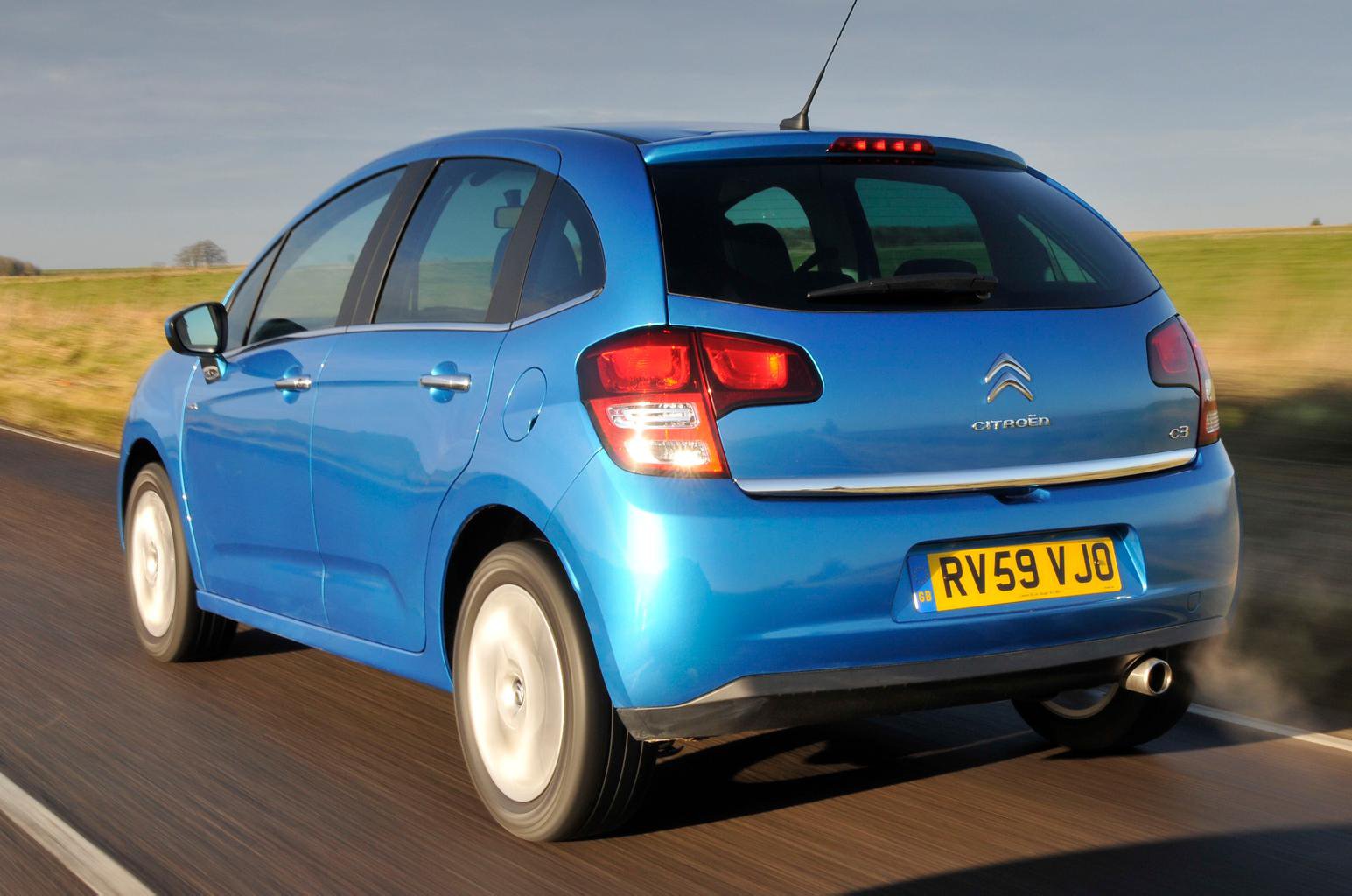