Buy any of these absolutely cracking hot hatches at a couple of years old and you'll have yourself a bargain, but which one will look best on your driveway? We have the answer.....

It’s the Golf that’s lost the most money, though: £10,000 on its original purchase price. This indicates poorer residual values, meaning potentially higher running costs over the next few years of your ownership if depreciation continues at the same level. 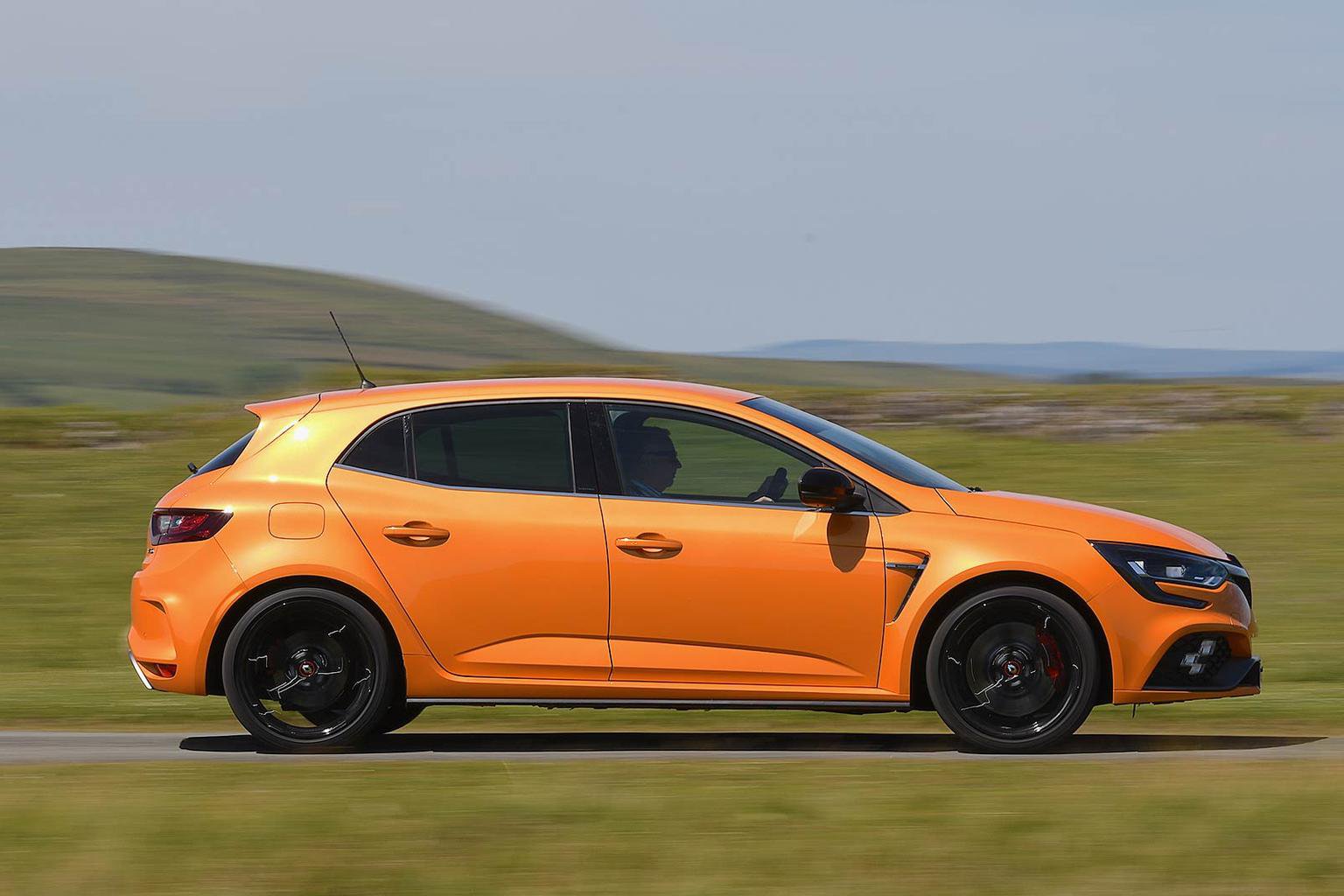 The Civic will cost you more to insure and service, though. Annual road tax will be the same for all three, and we’d expect fuel costs to be similar too. 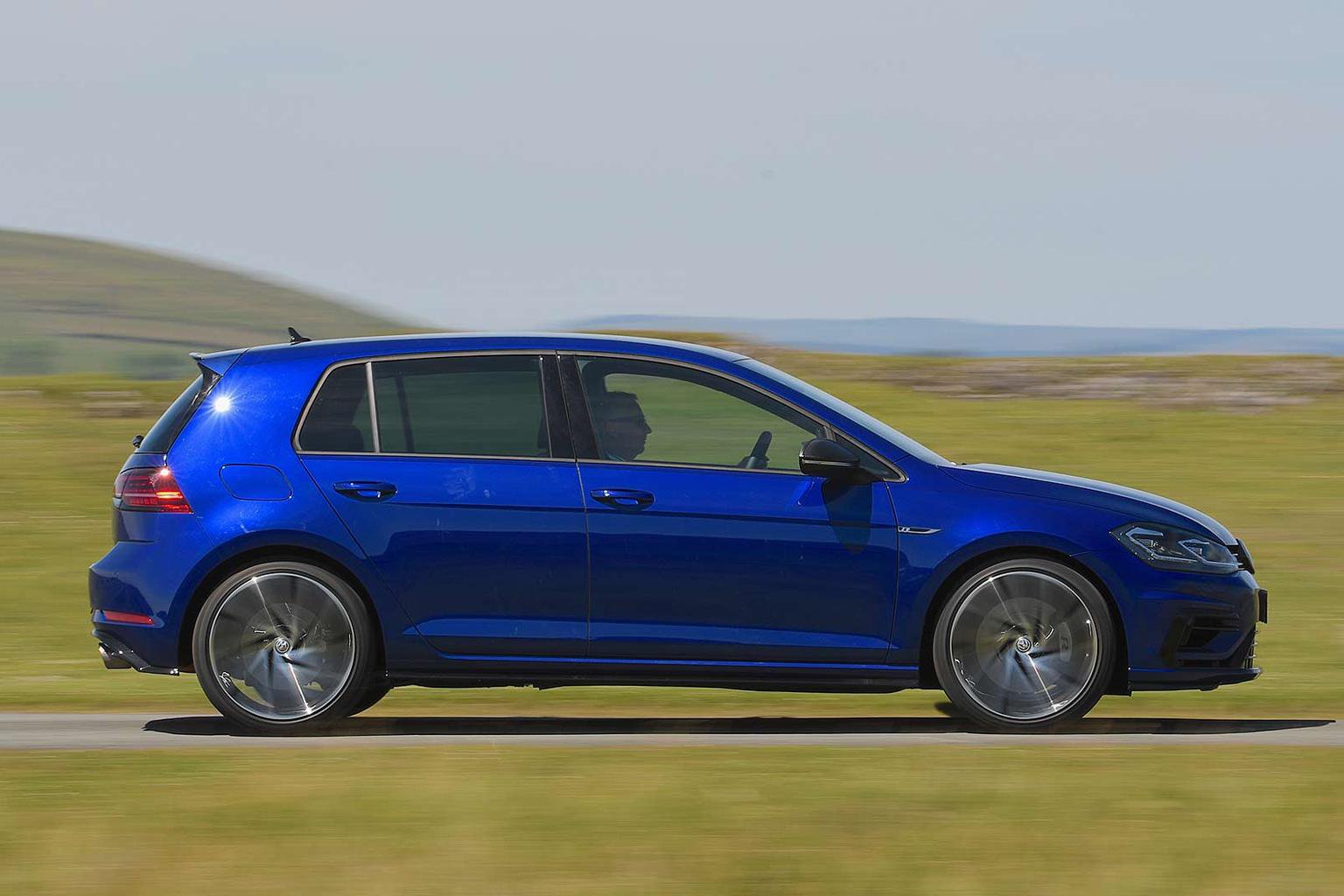 It’s very disappointing that Renault doesn’t fit much modern safety kit as standard, though. The Civic and Golf both come with automatic emergency braking as standard, while the latter also has lane-keeping assistance and traffic sign recognition. However, all three scored a five-star Euro NCAP safety result.

In our most recent reliability survey, the standard Honda Civic finished in 15th place in the family car class, while the cooking Golf finished 12th. The Megane didn’t feature. Honda as a brand finished in 10th place, while Volkswagen was 16th and Renault a hugely disappointing 30th out of 31 manufacturers. 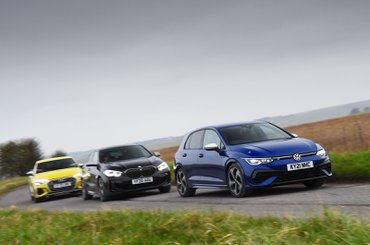 The Golf R has always been a fine all-rounder among the top echelon of hot hatches. Let’s see if the latest one can match the Audi S3 and BMW M135i for thrills and usability