Fancy a family car for just £8000? Buying used can put one of these three on your driveway for a fraction of the price of a new one. But which is the best of the lot?...

The i30, 3 and Octavia all start at around £8000 on the used market. At this price point, models should be in good condition with an average mileage for the year. Considering all three, back in 2017, were listed (new) at circa £20,000, they’ve become somewhat of a used bargain.

In terms of fuel economy, the trio claim to average similar numbers, though it’s the 3 that comes out on top with 55.4mpg, according to the older NEDC testing prevalent at the time, while the Octavia’s official figure is 54.3mpg and the i30 52.3mpg. 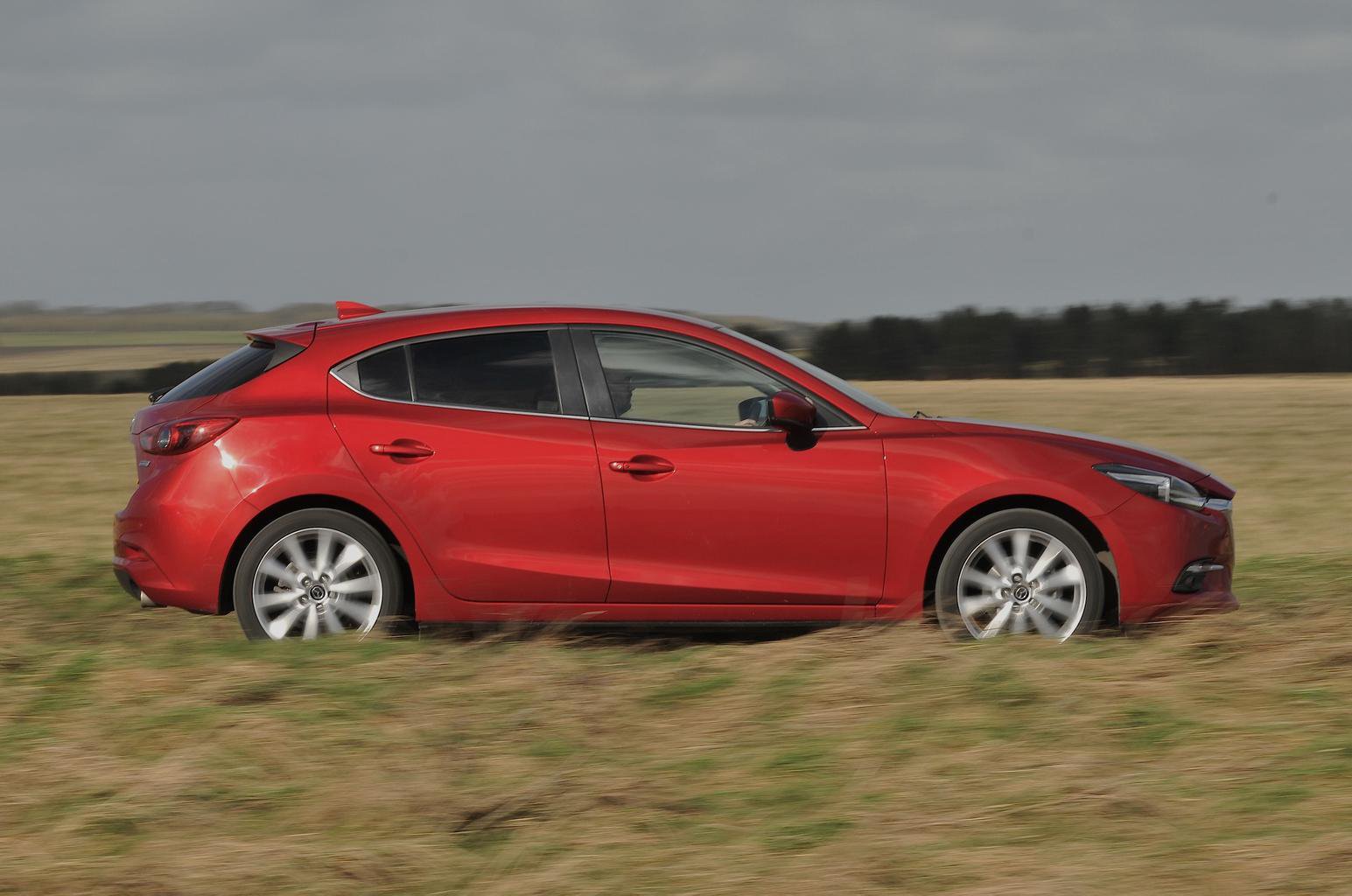 Mazda is the most generous with creature comforts; the 3 is the only one of our trio with keyless entry and start, heated front seats and front parking sensors (rear sensors are standard on all three cars).

Hyundai is the stingiest, being the only manufacturer that didn’t throw in climate control and LED headlights as standard from new. 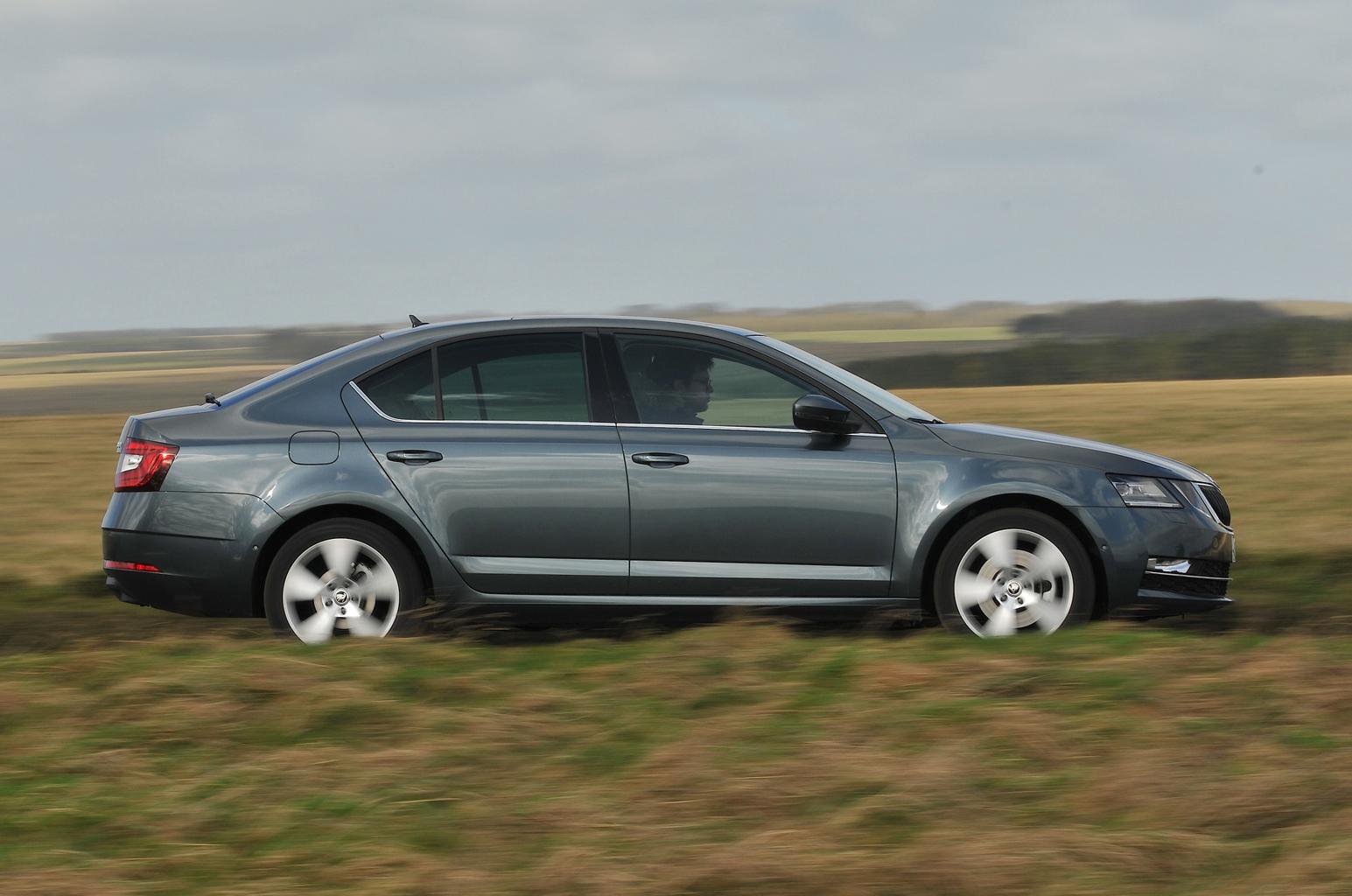 In our most recent reliability survey, the Octavia ranked the highest in third place out of 24 models in the family car category, whilst the 3 came 14th and the i30 17th. In terms of brands, Skoda ranked fifth out of 31 manufacturers and Skoda placed sixth. Mazda came ninth, which is still impressive.

All three manufacturers offer servicing plans and none of the trio feature an insurance group over 20, so they all should be relatively cheap to insure.