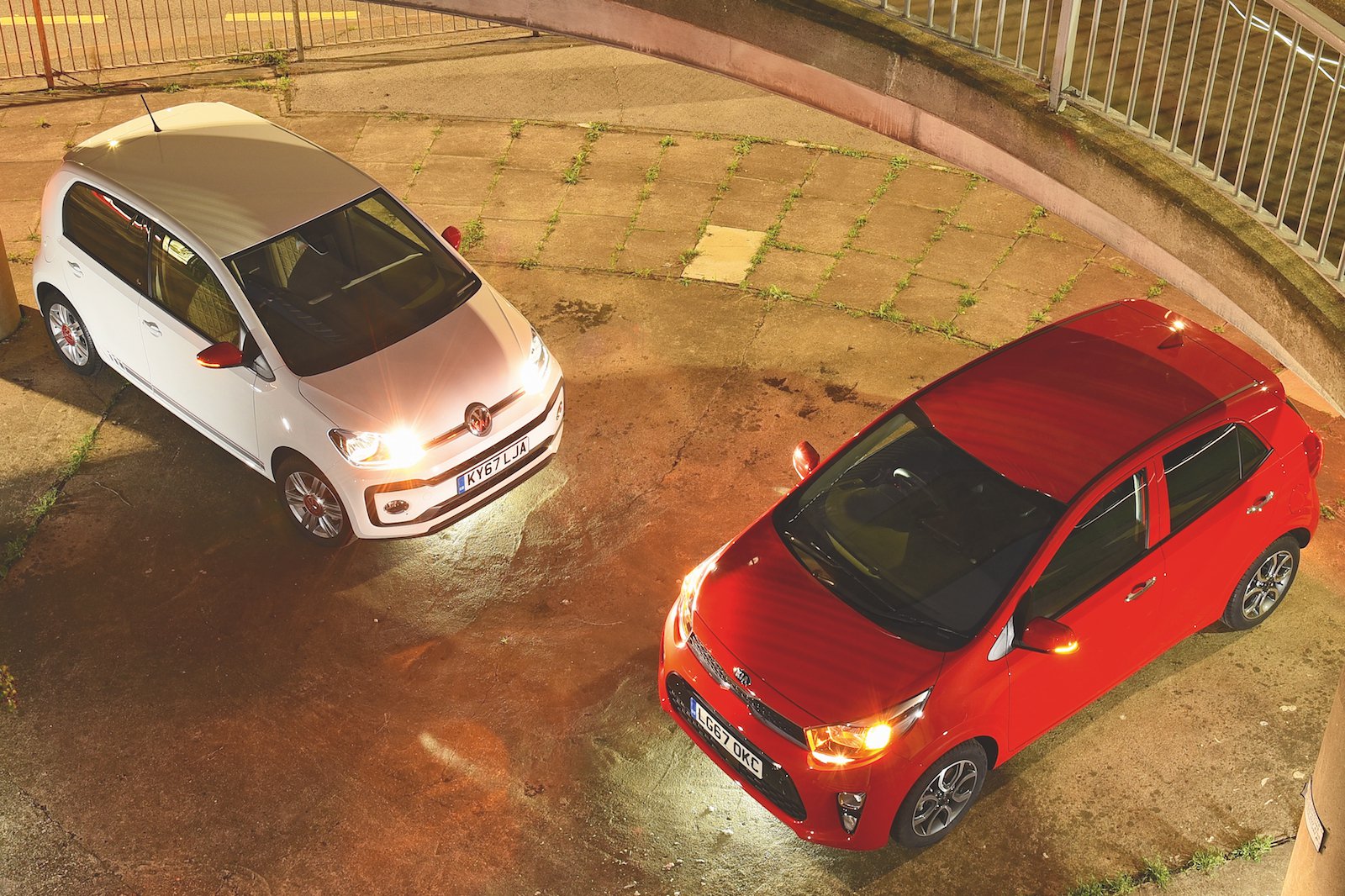 The Volkswagen Up was once the undisputed champion of the city car class - we even voted it our overall What Car? Car of the Year in 2012. Time moves on, though, and the Up, while still a fine choice, is no longer automatically the best of its breed.

Of the rivals that have come along since its launch, the Picanto is definitely one of the most convincing. It’s roomier inside and sharper to drive, and of the two cars tested here its infotainment system is far superior. It comes with more luxuries too, and perhaps most importantly it gets automatic emergency braking as standard, which originally cost extra on the Up.

Buy a Picanto at a couple of years old and you’ll get the residue of that fine seven-year new car warranty; indeed if you buy one at less than 20 months old from a Kia dealer they’ll top that warranty right back up to the full seven years. So the Picanto might cost more to buy here, but it’s where our money would go. 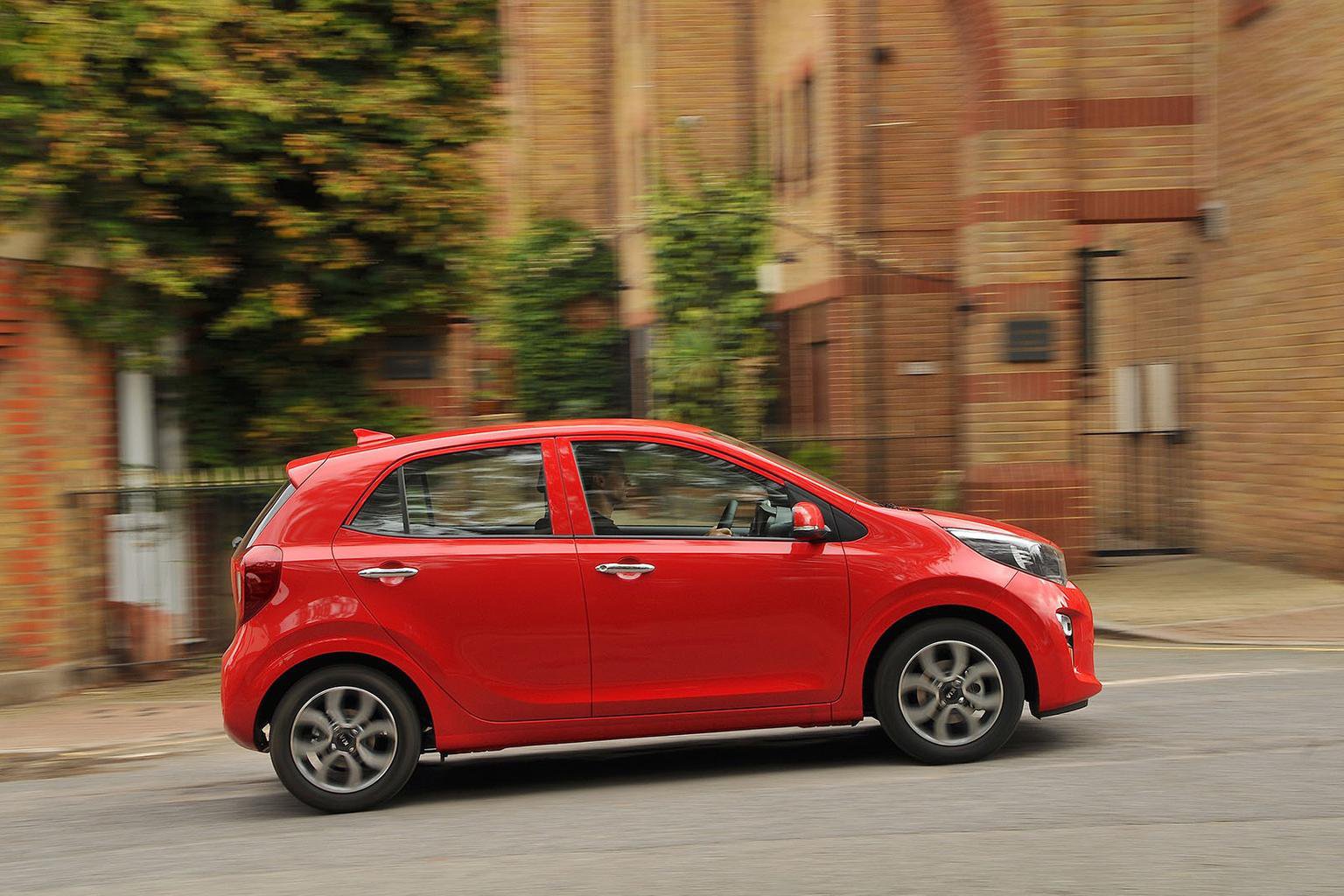 Our rating 5 out of 5 stars

Buy a used Kia Picanto with What Car? >> 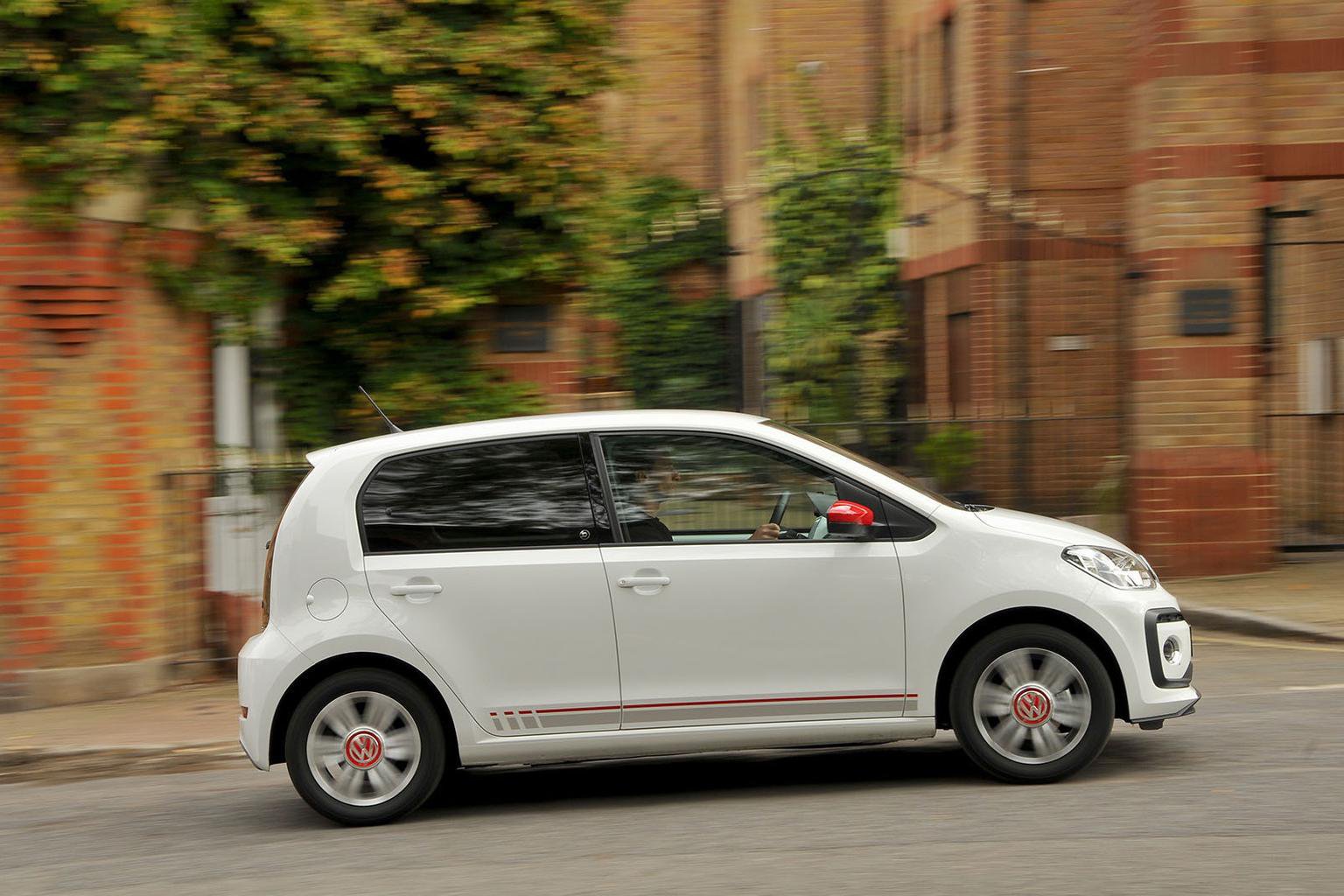 Our rating 4 out of 5 stars

Buy a used Volkswagen Up with What Car? >>