Buy either of these family SUVs at two years old and you'll save yourself almost £10,000, but which is the better all-rounder? We have the answer...

New, you would have paid around £2000 more for the high-spec Qashqai, but bought at two years old, as here, and there’s very little in it. This would point to slightly better residual values for the Karoq, which might be useful if you intend to keep your car for a few years. It's worth remembering that both of these cars are in range-topping trims and would be slightly cheaper to buy on the used market in their respective low or mid-spec trims.

The Qashqai will also cost you more to run, as it’s slightly more expensive to insure and to service, and it’ll cost you more in fuel too, as its official figure of 48.7mpg is beaten by the Karoq’s more abstemious 51.4mpg. 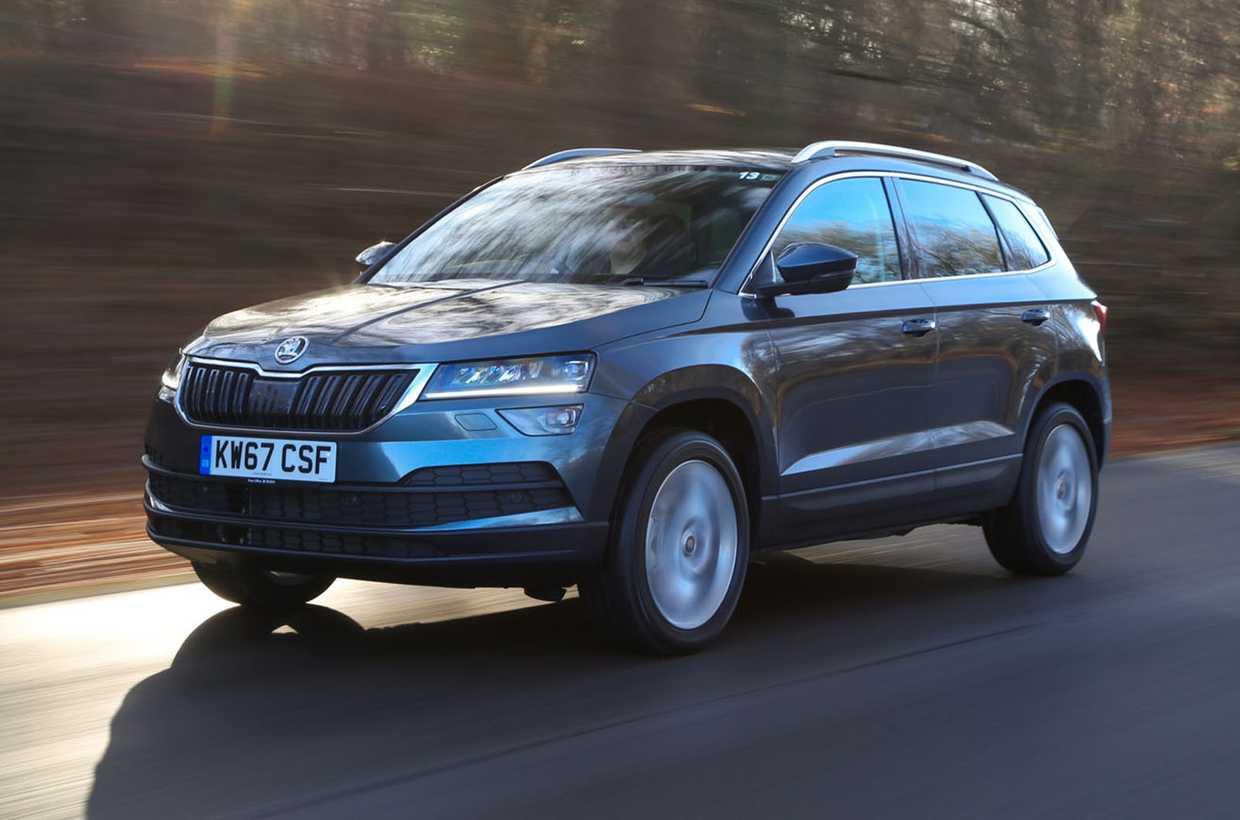 Reliability-wise, in our most recent survey the Karoq finished in a highly commendable second place in the family SUV class, while the Qashqai finished in last place. Indeed few cars we were told about had a higher proportion of faults than the Qashqai, with 40% of them going wrong. The battery and non-engine electrical systems caused the most problems, followed by the brakes, exhaust and interior trim. Most of the stricken cars could still be driven, but more than a quarter spent a week or longer in the garage. On the bright side, four out of five of them were fixed for free and no repair bills topped £300.

Both cars get automatic emergency braking as standard, as well as blindspot monitoring and a lane departure warning system. They also achieved five stars in their Euro NCAP crash tests, too, with the Qashqai proving safest for child occupants.

Meanwhile, security firm Thatcham found both cars to be excellent at resisting being stolen.