These three family hatchbacks all offer great value for money when bought at a couple of years old, but which one fulfils the brief best? We have the answer... 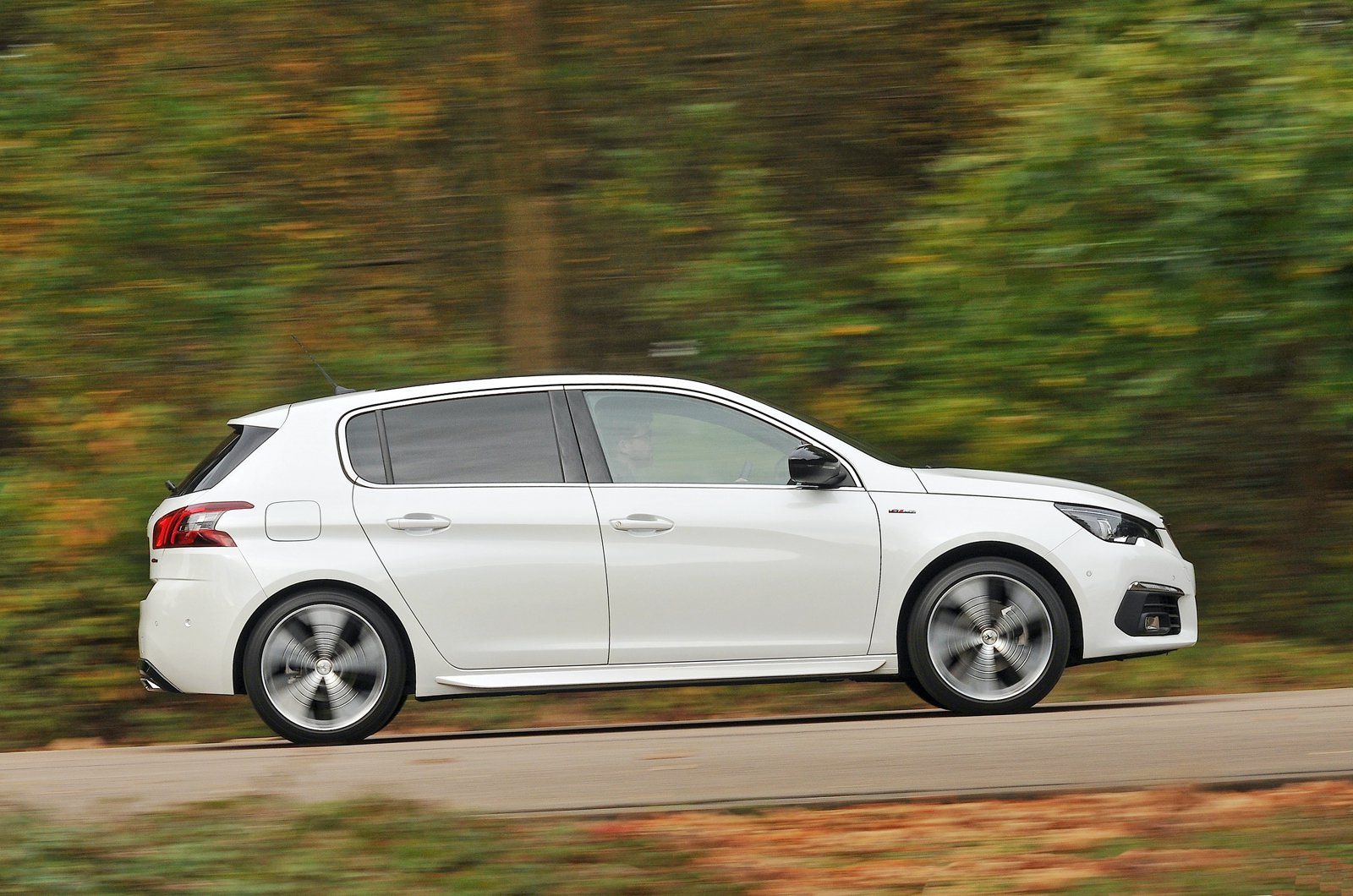 New, the Octavia and the Golf cost roughly the same and here, at two years old, they still do: you’ll find yourself saving around £8000 on the price of a new one. But it’s the 308 that loses the most money in the first two years, and to buy now, at £11,500, it’ll cost you around £2000 less than the other two.

That’s good initially, but beware: those poorer residual values mean the 308 could well cost you much more in depreciation over the term of your ownership. 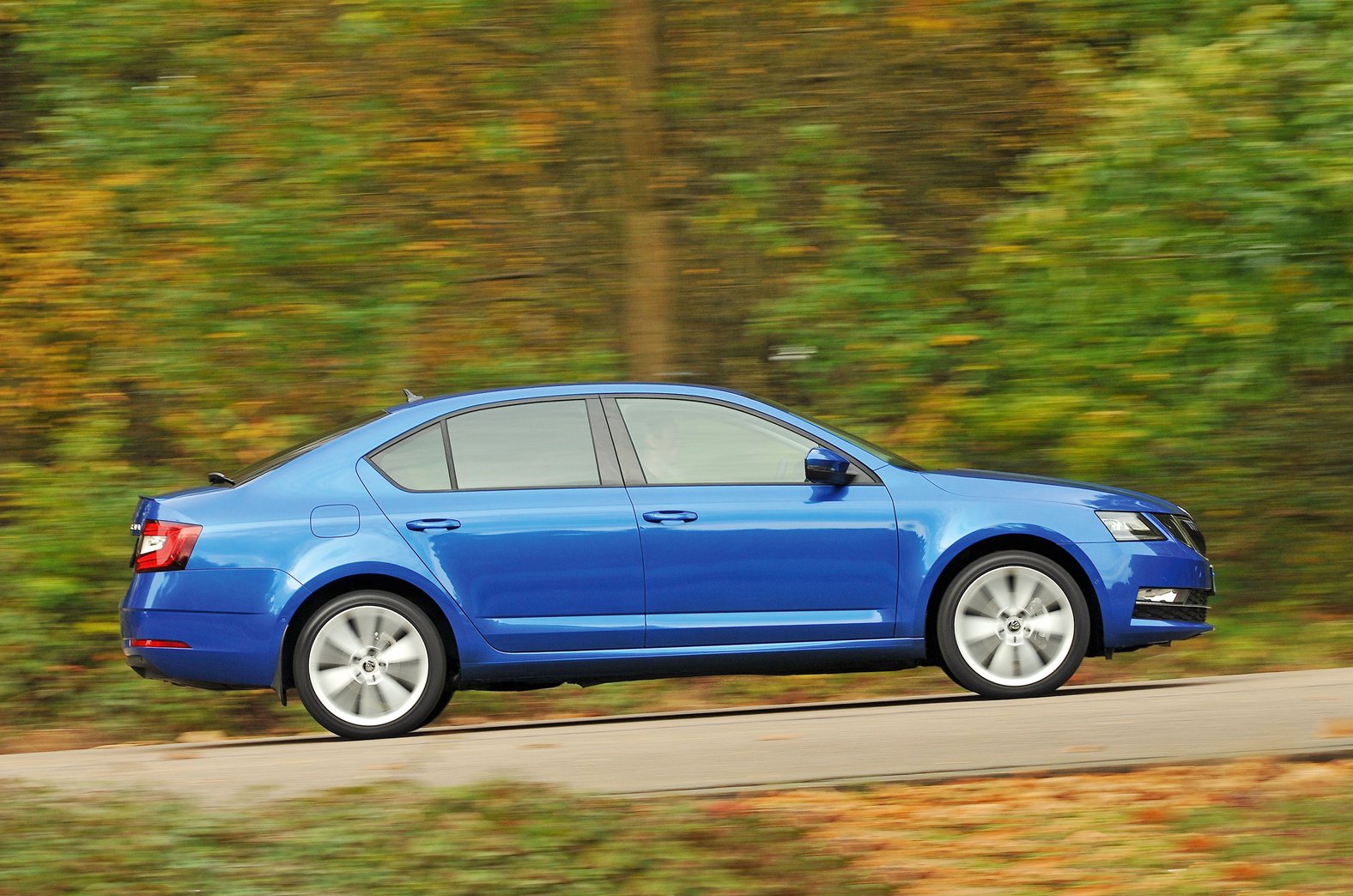 The Octavia’s standard kit list stands out with its leather and Alcantara seats and LED headlights, which were expensive options on the other two cars. The 308 counters by being the only car with a standard panoramic roof, while the Golf’s standard adaptive cruise control (the other cars get regular cruise control) is a welcome luxury. However, its lack of standard climate control seems remiss. 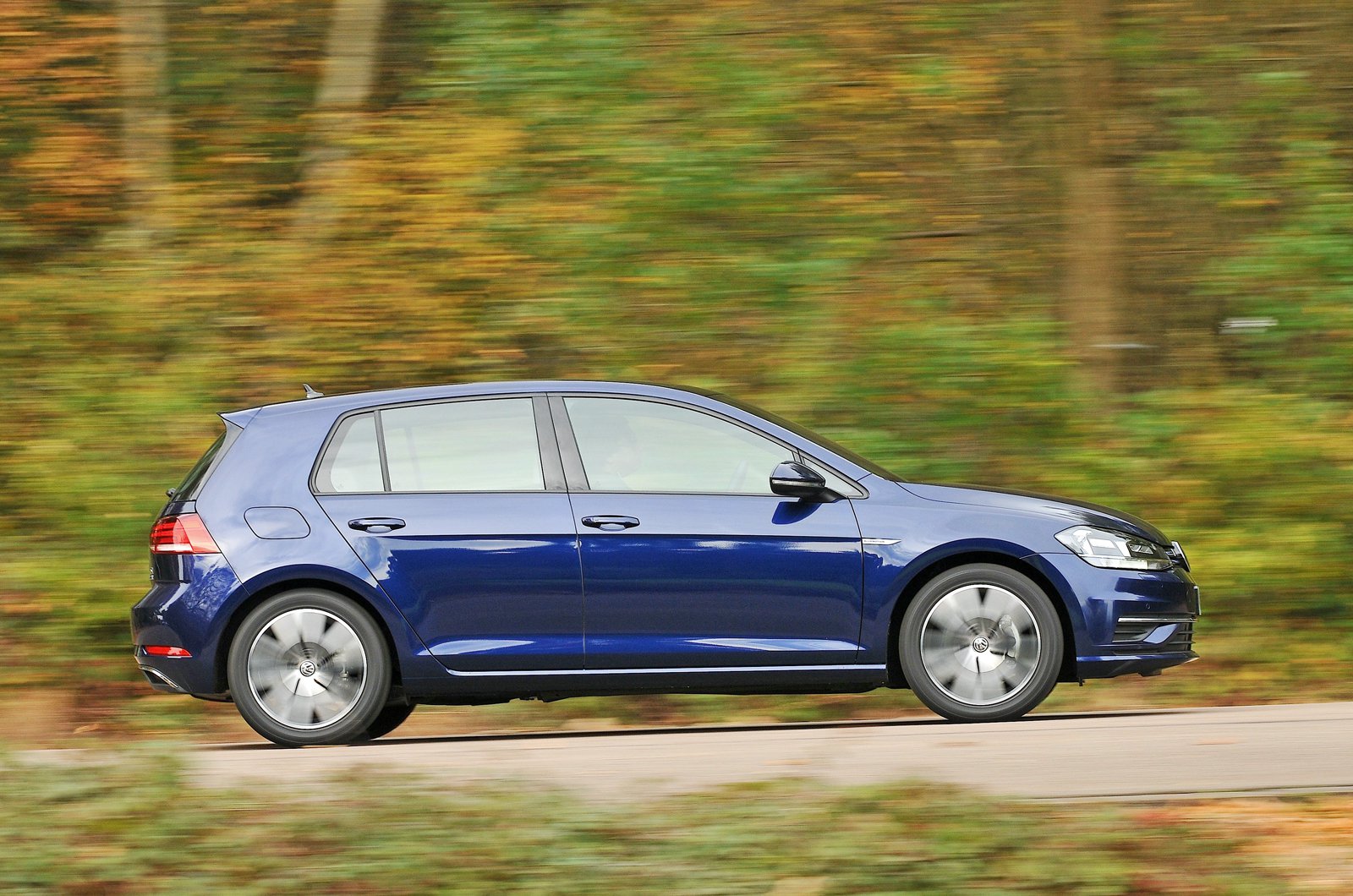 There’s a bigger elephant in the room when it comes to safety: automatic emergency braking wasn’t standard on the 308. It was a £400 option, so you might find some cars with this equipped. That’s very disappointing, given that Skoda and Volkswagen include it as standard. The 308 also has the least impressive Euro NCAP safety rating (although it still achieved five stars), scoring the lowest marks for adult occupant, child occupant and pedestrian protection.

As far as reliability goes, in our most recent survey the Octavia finished fifth in the family car class, while the Golf finished 12th. The 308 came in near the bottom of the class at 28th. Brand-wise, Skoda finished ninth, Volkswagen 16th and Peugeot 18th out of 31 manufacturers.