The uber-competent VW Golf is a five-star family car, but can a used one rattle our contact lenses as much as a new one? We’ve got four months to find out...

Why it’s here To find out if buying a used Golf makes financial sense, and to see if the soon-to-be-replaced Mk7 is still a five-star car

Needs to Add a bit of sparkle to suburban motoring, and cope admirably with a variety of uses, including daily commuting, motorway journeys, school runs and family life

My Golf has gone and I’m feeling a little bereft. 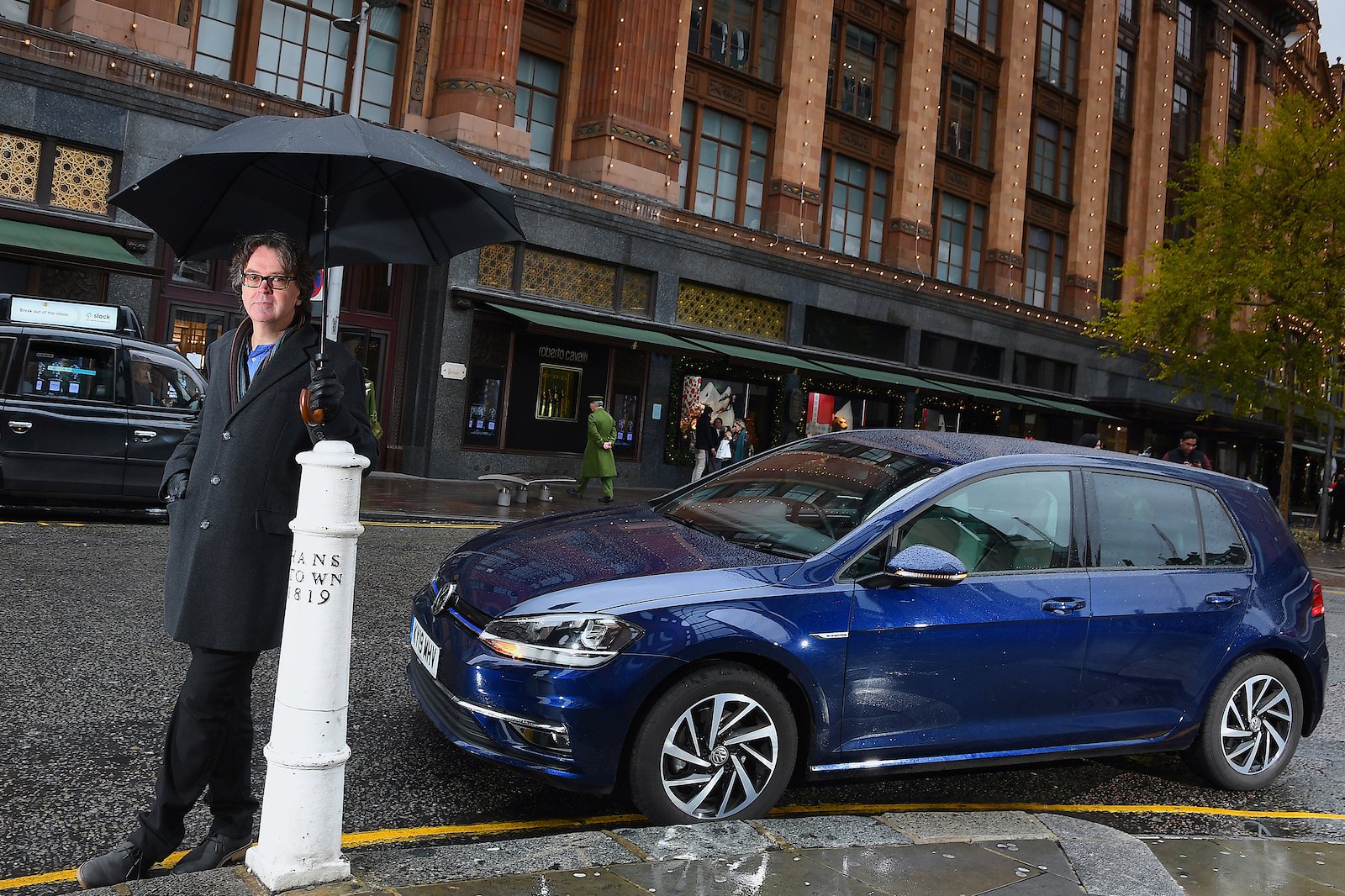 You see although we get to drive a lot of cars in this profession, from the decidedly humdrum to the spine-tinglingly exotic, it’s rare to find one that’s such a competent all-rounder and so good to drive, so pleasant to ride in and so easy on the pocket that you start to entertain thoughts about actually buying one yourself. That, though, is exactly how I came to feel about this smart little VW.

No wonder, really. The Golf doesn’t flex its muscles in an unseemly fashion like a BMW 1 Series, or flaunt itself like an Audi A3. It doesn’t do glam like an A-Class, admittedly, or bargain-bucket space like an Octavia. What it offers instead is a combination of extremely useful all-round abilities in a delightfully classy and tastefully restrained package, one you’d be happy to take anywhere.

My car wasn’t even the latest, high-tech, all singing and dancing Mk8 version, but the superseded Mk7.5 one. It came to me as a used car with six months and 2000 miles under its wheels and with a theoretical saving on the new list price of a standard car of around £3000. It left four months and 3000 trouble-free miles later with a negligible drop in that value.

Why was it so impressive? For starters, the driving position was first class and the interior simple, straightforward and neatly finished, and free from squeaks and rattles. Driving this car was so easy because all the controls were logically placed and perfectly weighted. Indeed there were many of us here who preferred my Golf’s infotainment setup, with its combination of touchscreen and nice old-fashioned rotary dials for the air-con, to the new Mk8 Golf’s touchscreen-only affair. Visibility was excellent, too, and all who travelled in it, with the exclusion maybe of taller rear-seat passengers, were comfortable.

The 1.5-litre TSI EVO petrol engine under the bonnet was smooth and refined, even if it was slightly asthmatic at low revs, and the six-speed manual gearbox was a delight to use. It steered nicely, handled well and rode wonderfully on all but the most broken of Surrey’s back roads. 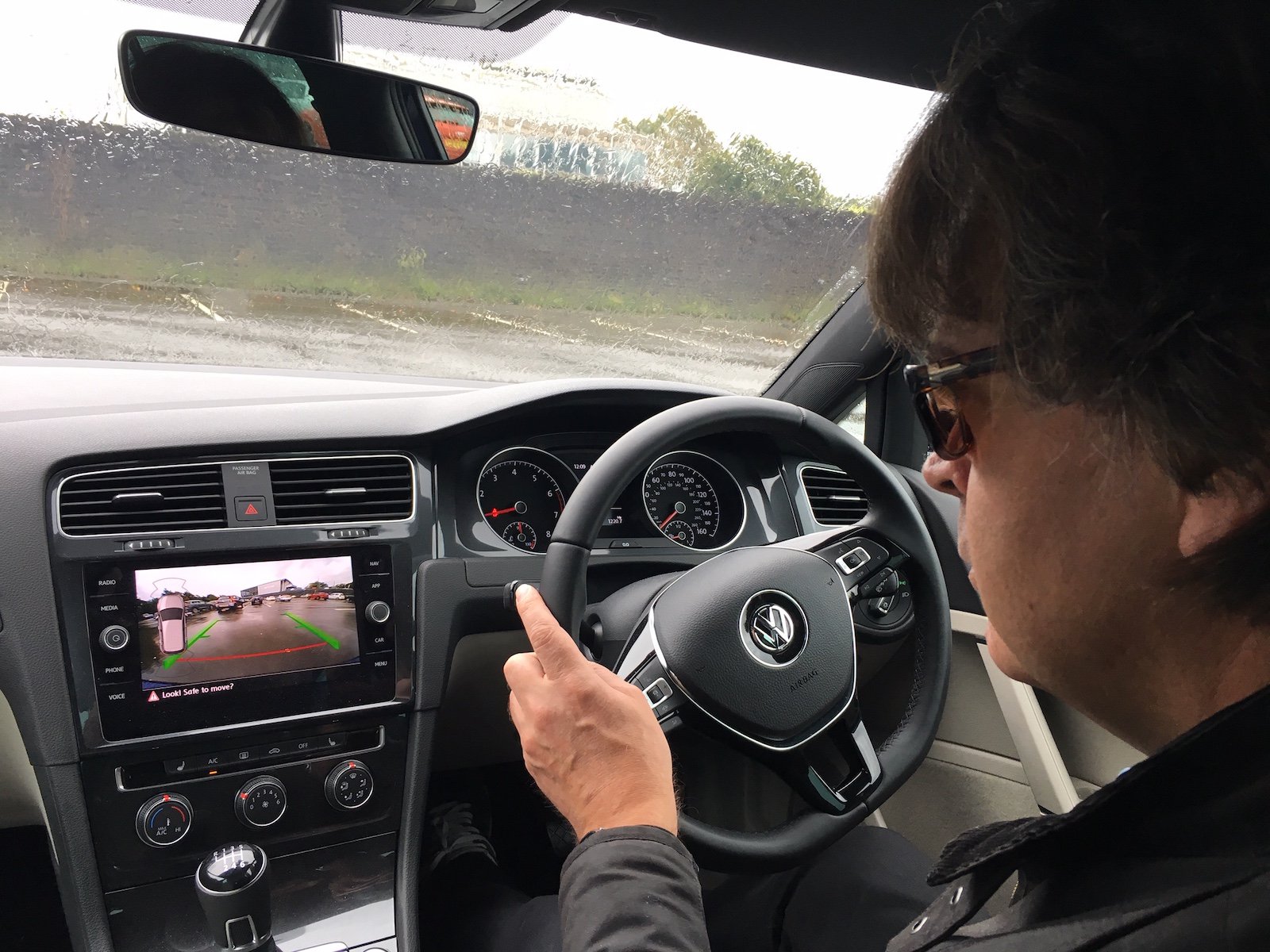 My Match edition was decently equipped, too, and the car I chose came with a healthy list of options including heated front seats, which worked with a pleasing rapidity, a rear-view camera, for which I gave daily thanks, and keyless entry and start, which was a boon beyond measure as it dispensed with that manic fumbling for keys in various pockets as you approached the car at the end of a busy day. In short, it had all one could need, and most of what one would want.

Toppermost of its list of desirable features, though, was its impressive fuel economy. The official average WLTP figure is 50.4mpg, and my overall 47.1mpg got tantalisingly close to this. On long runs I regularly saw 50mpg on the digital readout, and even on my workaday commute, a journey that has blighted many a diesel-engined car’s economy hopes, I saw figures in the low 40s. 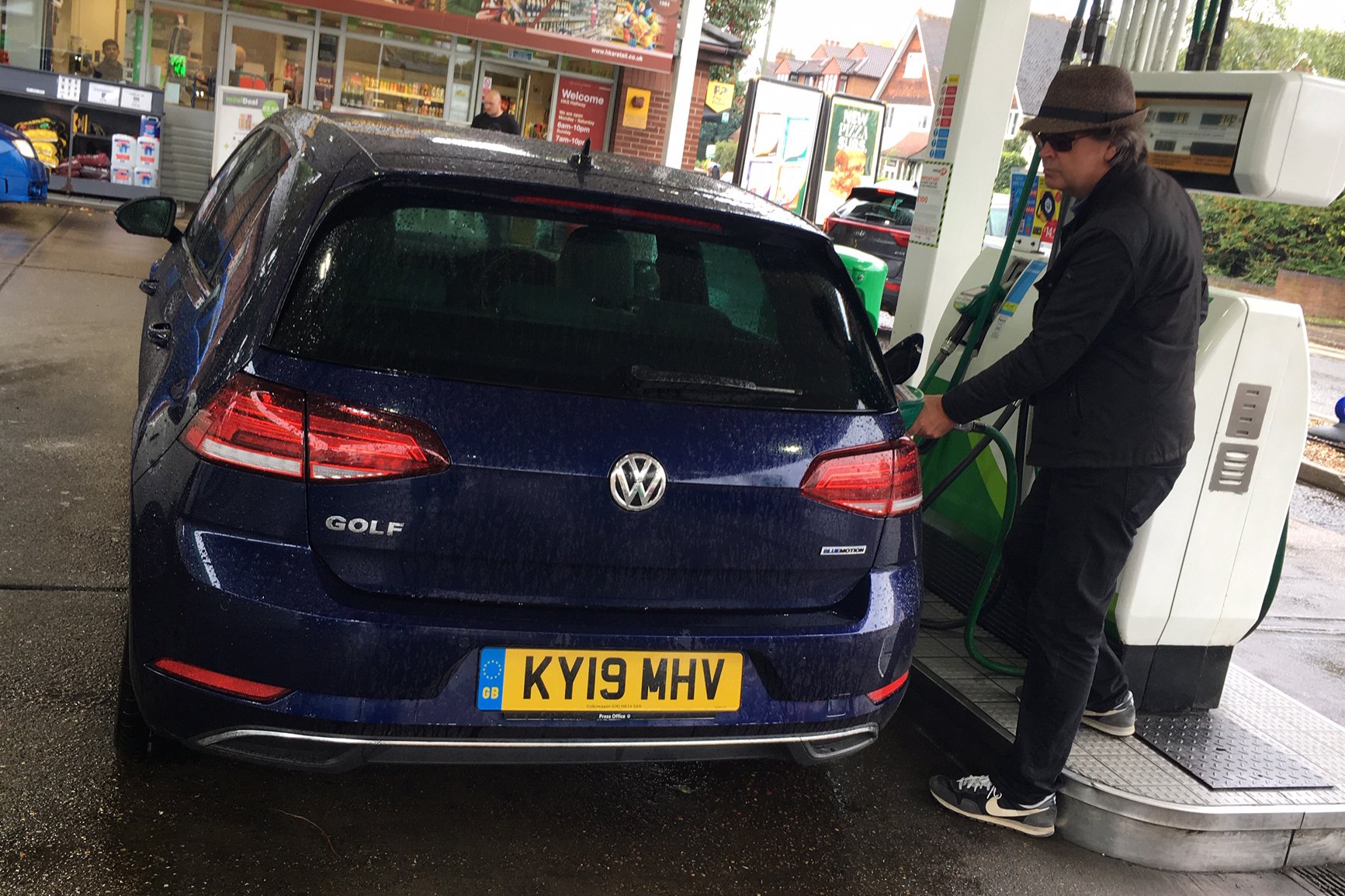 And this is where my Golf excelled: it might not show off or shine brightly in any one particular area, but it dealt very competently with everything I could throw at it in real-world motoring.

For example, no other car I can recall had such a deft and almost unnoticeable operation of its hill start assist function, which holds the car stationary until the moment you let out the clutch to get it rolling, or needed such a light gossamer touch on the door handle to initiate that keyless unlocking of the door, or had such an unobtrusive stop/start system.  Rare it is too to find a car whose weights for its primary controls - steering, accelerator, brake pedal, clutch and gearchange – as well as for its minor switches and dials, were all in such perfect harmony, which subconsciously makes for an enormous sense of well-being in the driver.

So now it’s gone and I’m sad, but I shall move on. In the meantime, if you desire a used family car for around this price I know one I can recommend most highly.