More for you |
The best SUV offers this weekWhy is my new car’s fuel economy so poor?True MPG: how close to reality are official fuel economy figures?2019 Volvo XC60 video - watch our in-depth reviewHow much will it cost to take my car to France?
Home
Feature
Used Volvo XC60 long-term test review
feature

Does buying a nearly new example of the old Volvo XC60 make more sense than spending more on the new model, and how does its 10-year-old design stand up now? We've got six months to find out...

When does a poor workman give up blaming his tools and just admit that he’s an idiot?

The Volvo XC60 and I are getting on very well so far, but there are two things that are really annoying me. The first is that, every time I climb aboard this premium SUV, I forget that it needs the key placed into a slot below the starter button before it’ll start, and that key is always in my trouser pocket, so it involves an awkward wriggle to get the key out. 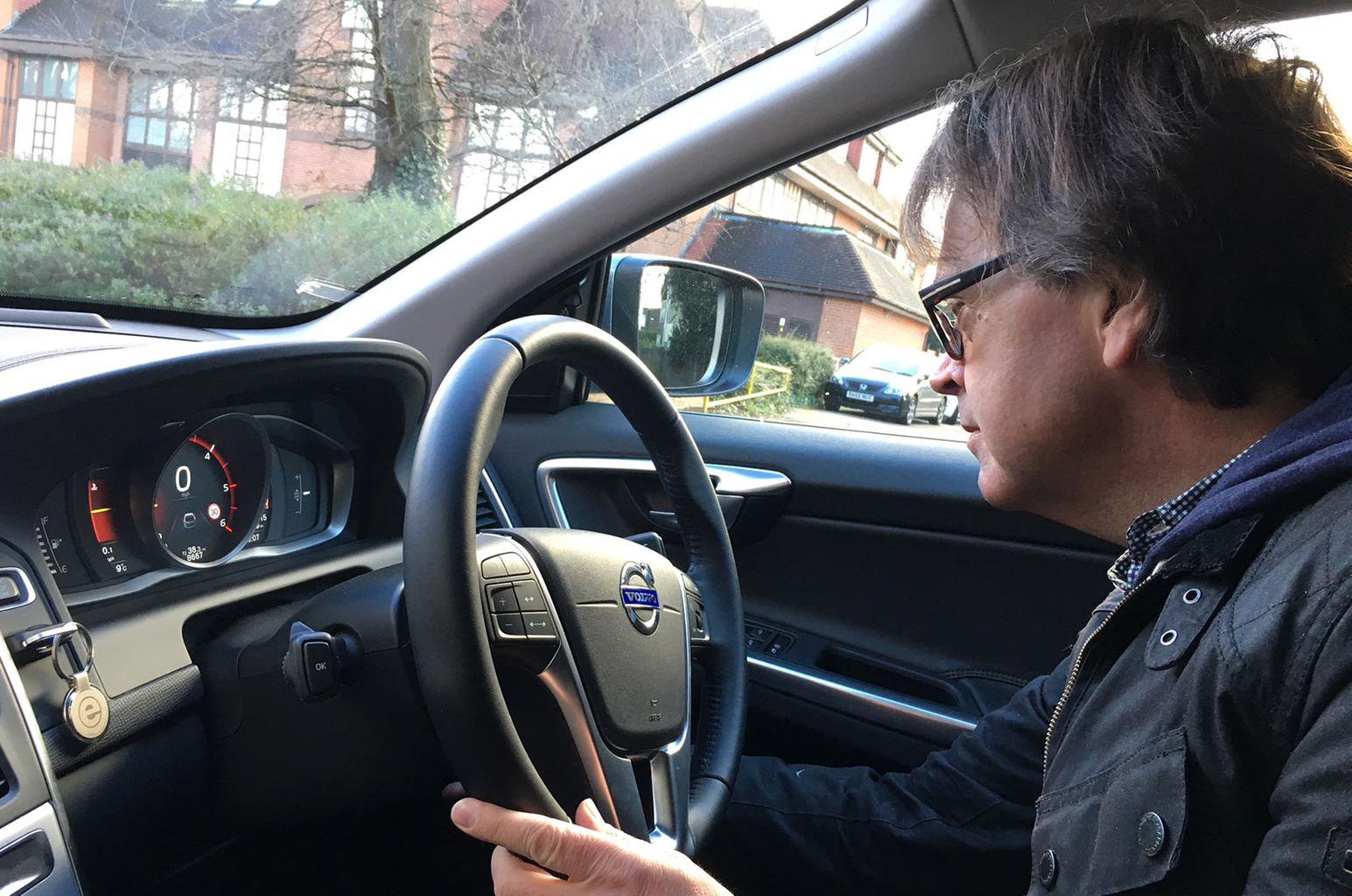 For a second quibble: I can never remember whether to pull up or push down the handbrake button to release it – I still can’t, even as I type this – and this is not helped by the fact that it’s oddly placed low down to the right of the steering wheel, out of sight. You can, of course, just drive off with it on and it’ll turn off automatically, but the fact that I still forget these two things every time I get in could be, I fear, pointing the finger of blame at me, not the car.

Next: more from our long-term Volvo XC60 >