This recently refreshed plug-in hybrid SUV can travel up to 30 miles on a charge. We're living with one to see if the Tiguan should be on your new car shortlist...

Why it’s here To show that going green doesn’t mean compromising on longer journeys, even if you can’t charge at home

Needs to Be economical, both around town and on a motorway, offer a comfortable and refined experience, and function as a mobile office when needed

More often than not, we are products of our surroundings. A child in a household that’s fanatical about football, for example, is quite likely to grow up to love the sport. Similarly, if a friend or relative drives a particular car and likes it, that endorsement often sticks with us when we choose a car of our own.

That’s at least partly how I ended up with my Volkswagen Tiguan. You see, my brother already had one and is a big fan although, as I enjoy pointing out, his is the older, pre-facelift model.

His also rock a sporty R-Line body kit, whereas my Elegance-spec car is a little more subtle. And while my brother wanted the low-down pulling power of the 2.0-litre diesel engine (now discontinued), I spend most of my time in town, so opted for the plug-in hybrid variant. 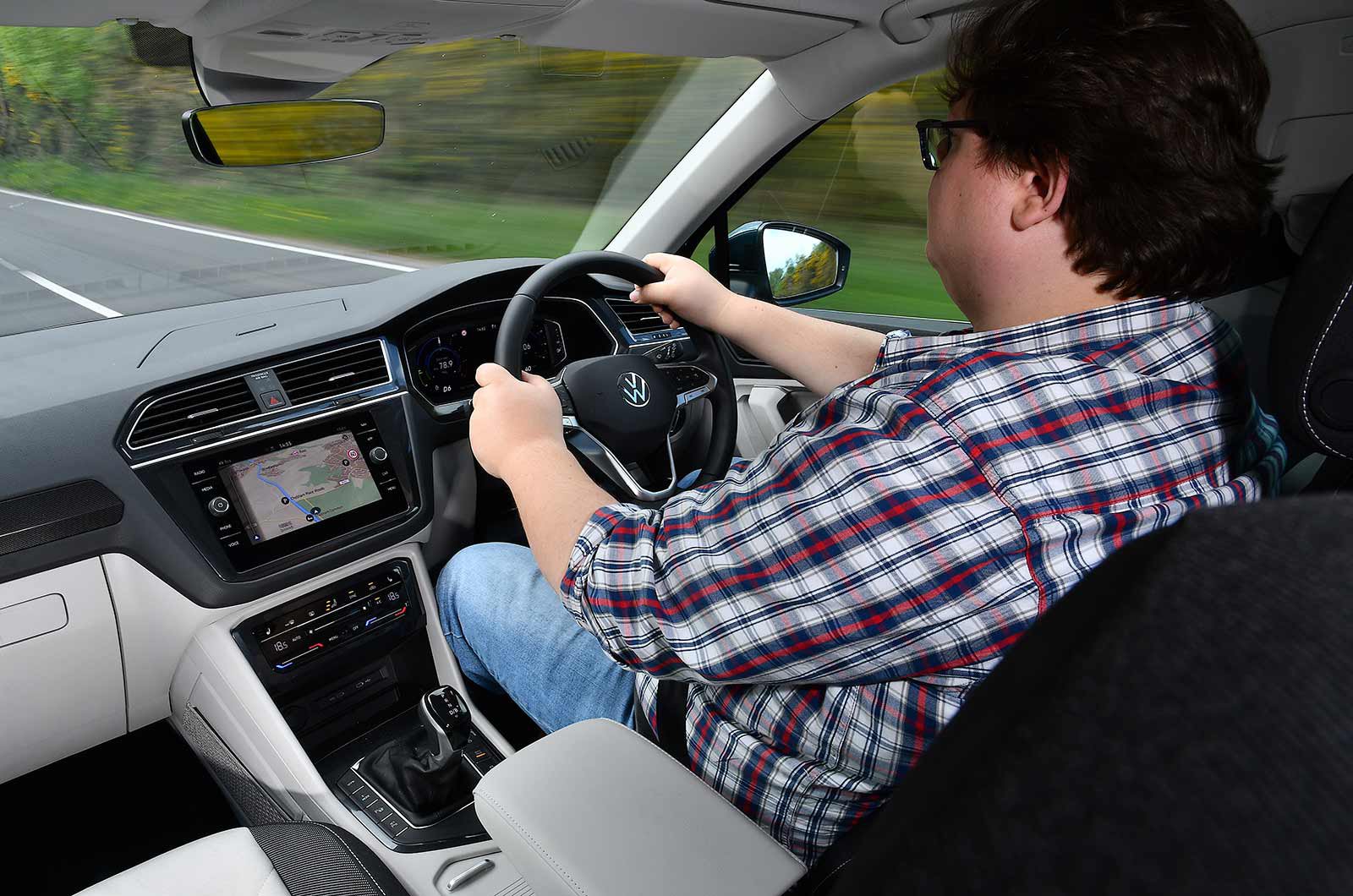 What these Tiguans both share, though, is the same family-friendly practicality. Sure, rivals like the BMW X1 and Nissan Qashqai have larger boots, but the Tiguan is just so adaptable, with seats that split and fold in a handy 40/20/40 configuration, and a second row that can be slid forwards and back to help with either leg room or luggage. No matter who or what we throw at our respective Tiguans, they swallow it with ease.

All is not golden, though, because there is something annoying about my car. You see, not only is it smart enough to warn me about bends and roundabouts, but it also tries to lend a helping hand by slowing the adaptive cruise control as I get near them. Which would be fine, except for the fact those bends and roundabouts often aren't along my actual route.

For example, I was travelling along the M25 motorway the other day when my car rapidly began losing speed. I thought something had gone wrong, until I realised the system was trying to slow me down for a roundabout which was part of the junction overhead.

I think I’ve figured out how to turn this part of the system off for now, but it’s annoying nonetheless.