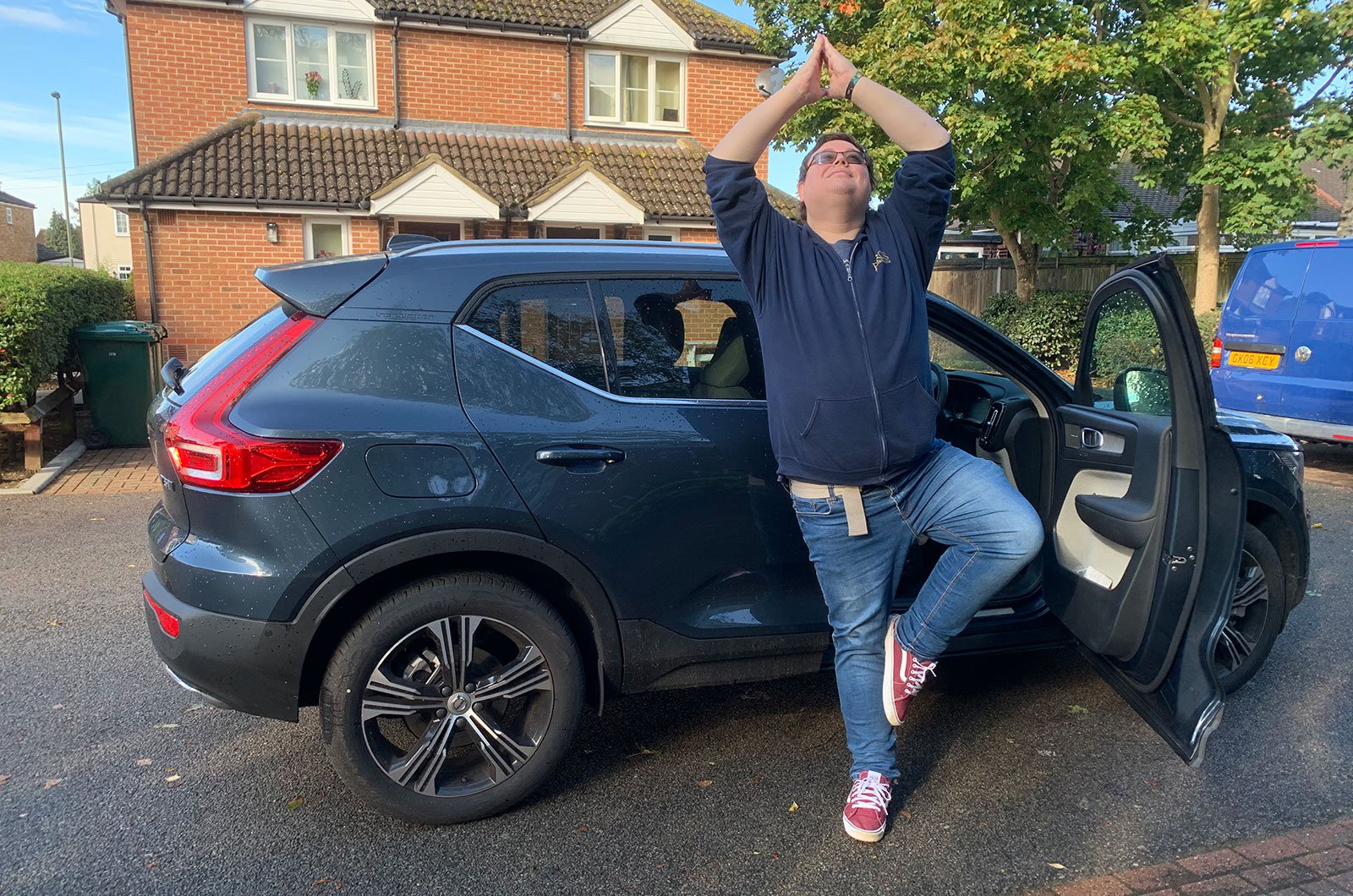 There are two words that strike fear and dread into the heart of any local am-drammer: audition day. This is a day of stress and anxiety, so what’s needed is a car which can get you to and from the church hall where fates are decided in as smooth and as comfortable a manner as possible. Fortunately, my Volvo XC40 plug-in hybrid was the perfect car for the occasion. Having prayed to the am-dram gods, I set off in pure electric mode, enjoying the peace and calm of the car while I practised my last bits of dialogue.

Performance from the 80bhp electric motor is leisurely at best, but it was still enough to keep me moving with the ebb and flow of London traffic, while the comfortable ride kept my squirming insides from coming outside. And despite rehearsing in the same church hall for eight years, I have been known to lose my way en route to auditions before now, so it was also helpful to have the sat-nav map directly in front of my eyes thanks to the XC40’s digital instrument cluster. It might not be as configurable as other systems, but it at least shows the right information when it counts. Thanks to the superb Harmon Kardon stereo system and Apple CarPlay connectivity, I could practice my singing on the way too, drawing admiring glances from other road users. At least, I think they were admiring…

I arrived at auditions feeling a lot calmer than I have in previous years, and a big part of that was down to the XC40’s quiet yet capable driving style. Whether it paid off, of course, I’ll have to wait and see. 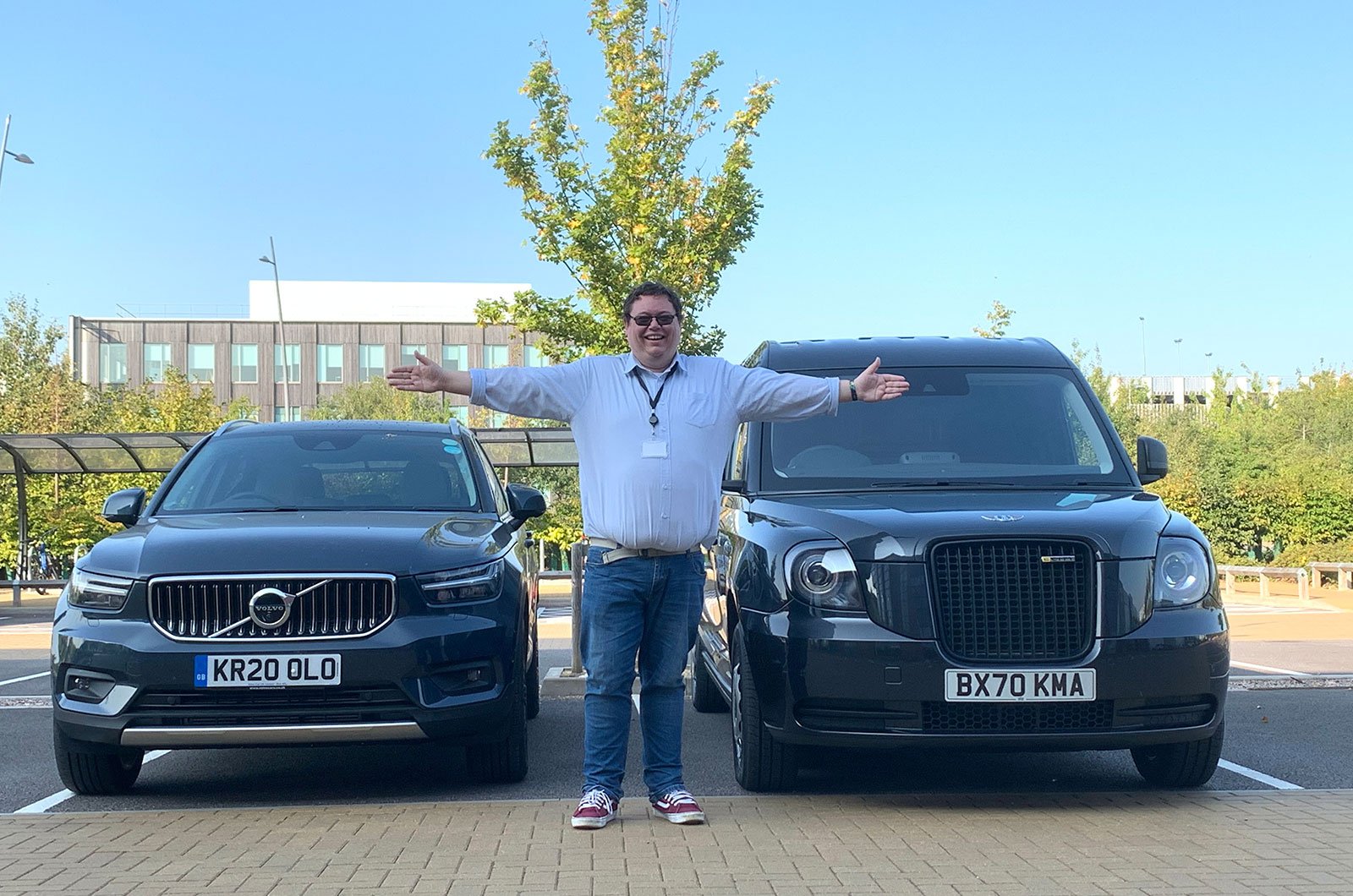 A week earlier, I’d been to drive the new LEVC VN5 electric van, and found that it has more in common with my Volvo than just being owned by the same company, in this case, Geely. Inside the VN5, the infotainment screen, switches and knobs for the climate controls, and even the steering wheel have come from the Volvo parts bin. The VN5 is itself based on the LEVC electric taxi, so next time you hail a cab in London, look out for the Volvo bits up front.