Research by What Car? reveals the resale values of models from VW Group brands have been largely unaffected by the firm's emissions scandal...

The resale values of cars from VW, Audi, Skoda and Seat have been largely unaffected by the Volkswagen Group emissions scandal, new research by What Car? has found.

One year ago, on 16 September 2015, the VW dieselgate scandal broke, which led to the firm admitting to using a defeat device to alter the results of emissions tests for several years.

Canny drivers might have hoped that sales of VW Group cars would drop and second-hand models would plummet in price but neither appears to have happened, with the Volkswagen Golf and Polo still among the top 10 cars sold so far this year.

Meanwhile, Whatcar.com’s depreciation database, which helps motorists calculate how much money their car will lose based on age and mileage, shows VW, Audi and Skoda models retain above average value after three years and/or 36,000 miles. 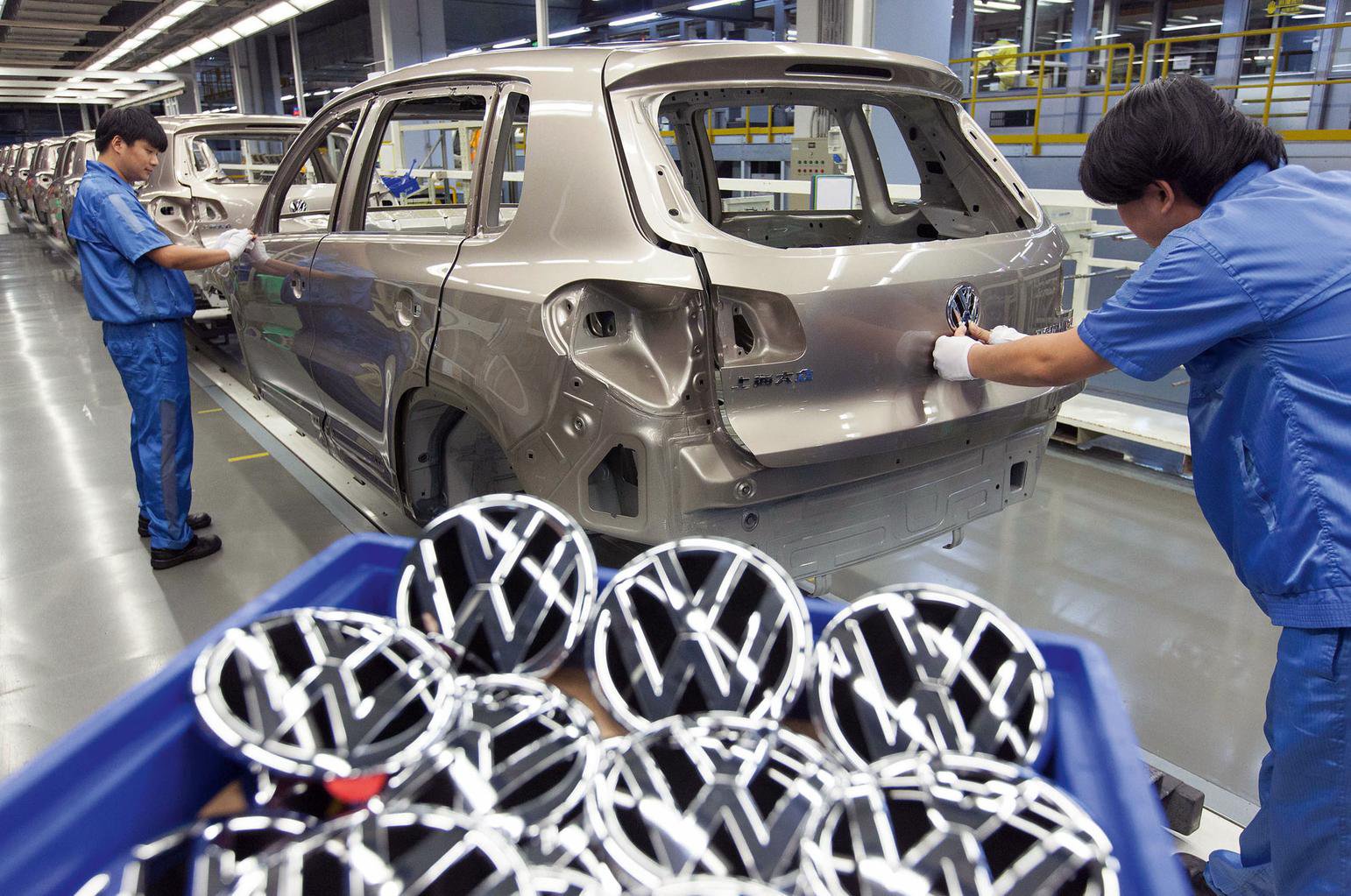 The lack of depreciation is borne out by the UK public’s view of the mainstream VW Group brands (VW, Audi, Skoda and Seat). A survey conducted by Whatcar.com shows that three in five motorists (59%) are just as likely to buy from VW brands as they were before the scandal.

What Car? editor, Steve Huntingford, said: “I’m sure there are motorists out there who were rubbing their hands in glee at the thought of used VW prices falling off a cliff because of the emissions debacle.

“That simply hasn’t come to pass, however, and while the VW story continues to rumble on a year after the story first came to light, the Golf and Polo are still among the most popular new cars in the UK and are holding above average value.

“What this reflects is the fact that, although VW has cheated and undoubtedly still has a job to do to retain the trust of its customers going forwards, it still makes cars that consumers want to buy.”

Seat and Skoda models have also depreciated post-scandal, but only by negligible amounts, with drops of 0.46% and 0.43% respectively.

However, across the automotive industry as a whole, there has been a dip in residual values of slightly more than 2% for all manufacturers, meaning that the VW Group brands are reflecting the market standard.

Looking for a deal on your next car? Click here to see What Car?'s latest deals