What used Nissan Qashqai hatchback will I get for my budget?

The market for this second-generation Qashqai starts at about £5500, for which you’ll be able to buy an early 2014 diesel with plenty of miles on the clock. There are far fewer early petrol examples out there, so most 1.2 petrols cost around £6500, but the majority have covered far fewer miles.

Road tax will vary on anything registered before 1 April 2017 depending upon the amount of CO2 it produces. Anything registered after will incur a flat rate fee, regardless of which engine you go for, because of changes in the road tax system. The current VED rate is £165 per year for all petrol and diesel cars.

Minor servicing from Nissan costs £229 for a petrol Qashqai or £269 for a diesel one, while major visits are £309 and £369, respectively. It’s not the cheapest car in terms of servicing (which is required every 12 months), but this is largely offset by Nissan throwing in 12 months' European roadside assistance as part of the deal. 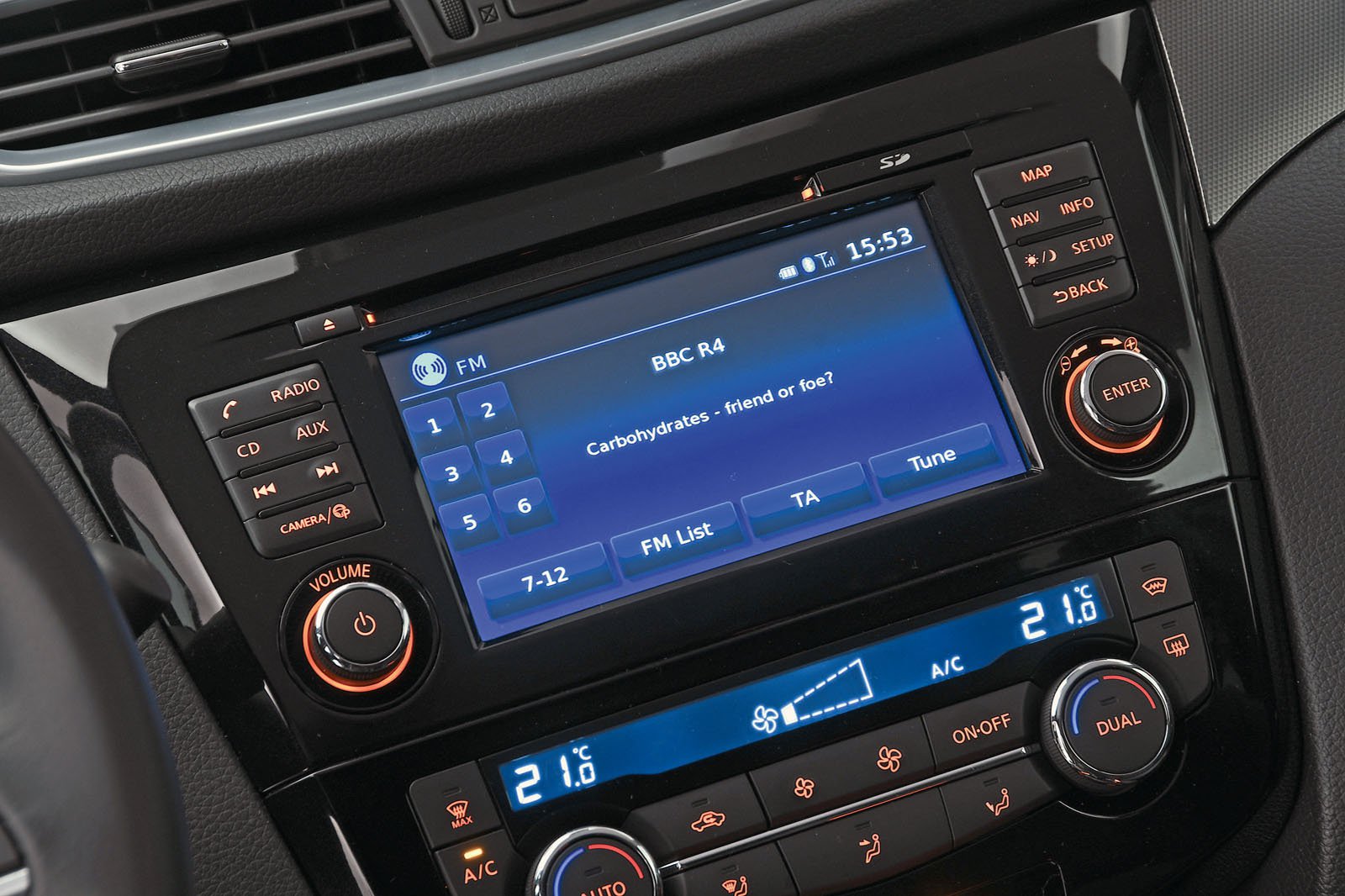