Combining desirability with agility and quality, the Audi A1 proved that small hatchbacks could be properly luxurious. "The A1 is a car that makes you smile for any number of reasons," we wrote, "and will keep you grinning as all great cars do. That's exactly what the A1 is – a great car." 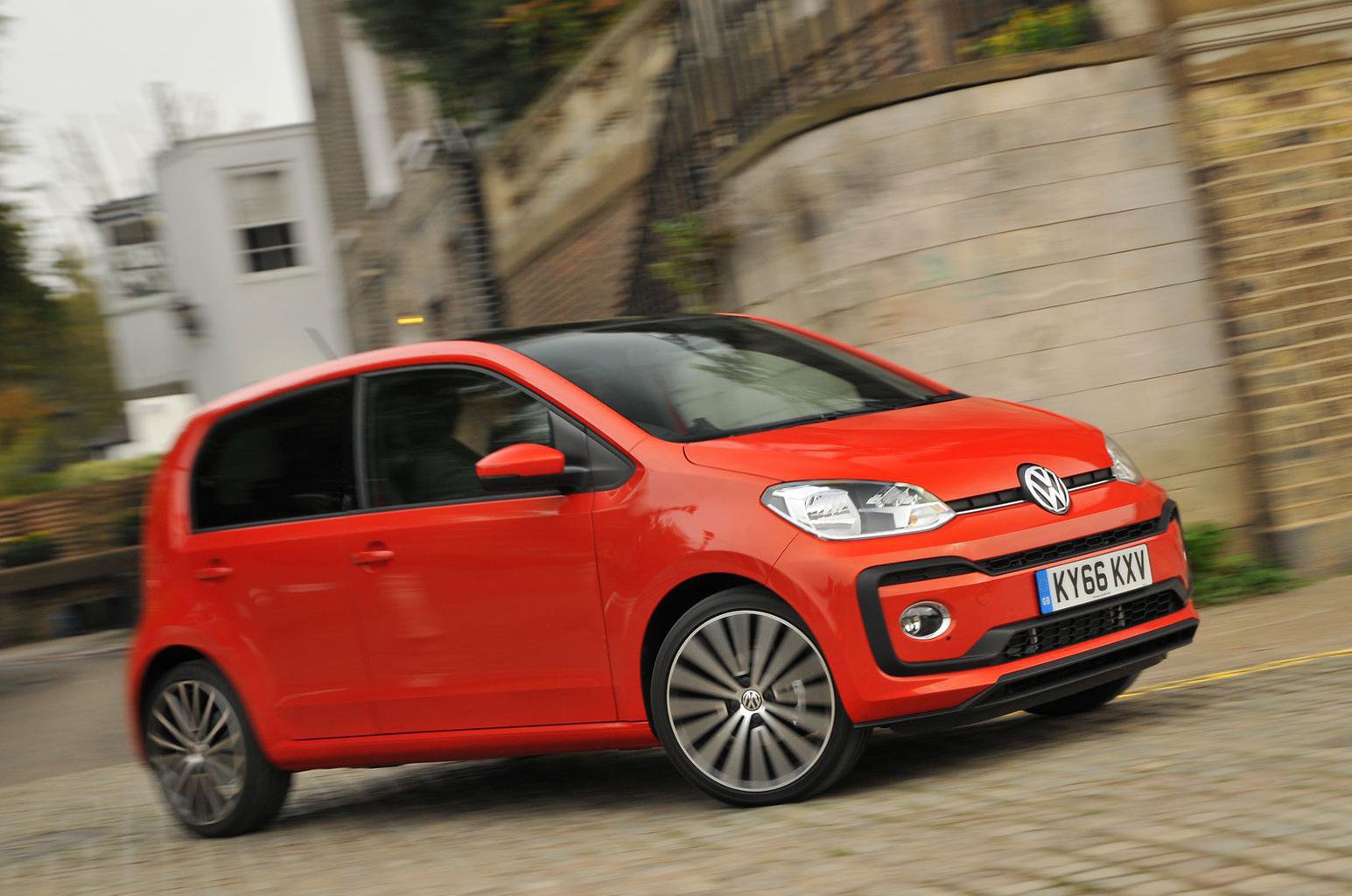 The Up's blend of interior quality, refinement, space and maturity set new standards in the city car class, and while this baby Volkswagen felt most at home in town, it was also not averse to munching up miles on the motorway. In fact, more than one member of our judging panel at the time summed it up by saying that the Up was "the right car for the right time". 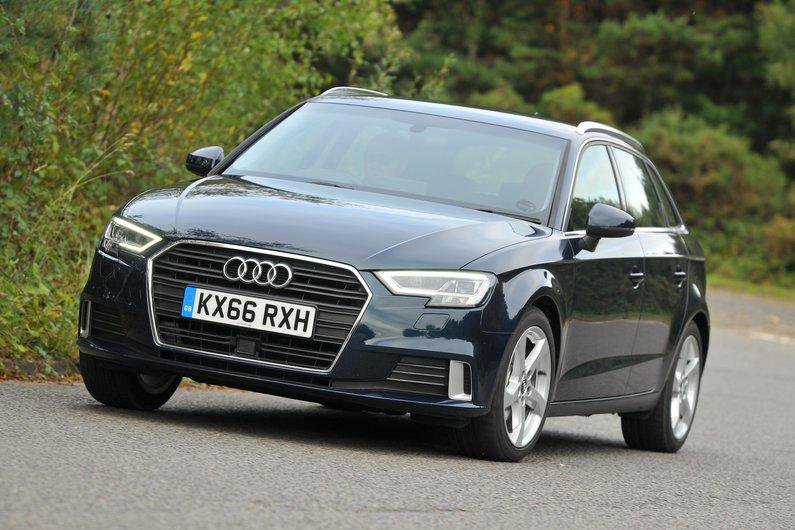 In many ways, the A3 Sportback was just an evolution of what had come before, but that was no bad thing when what came before was already excellent. In fact, the improvements to refinement and interior quality in this version made it a stand-out winner, good enough in almost every respect to worry cars from the class above. Keen pricing sealed the deal on its Car of the Year win. 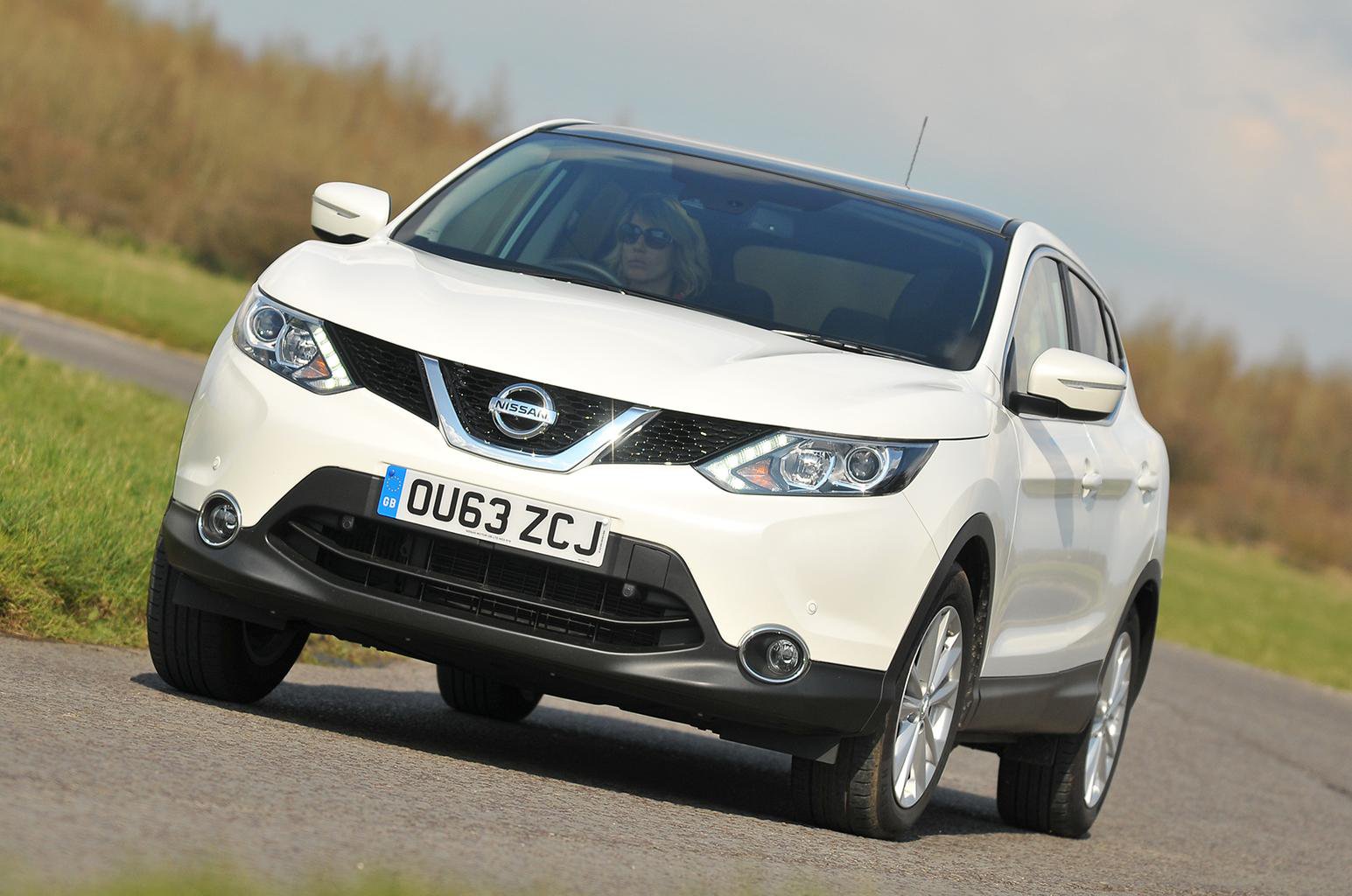 As we've mentioned, the original Nissan Qashqai was the car that kick-started the trend for family SUVs, but this second-generation version is the one that really secured its place in history. With striking looks, a high-quality interior and low running costs, it remained the class leader until the arrival of the Seat Ateca in 2016. 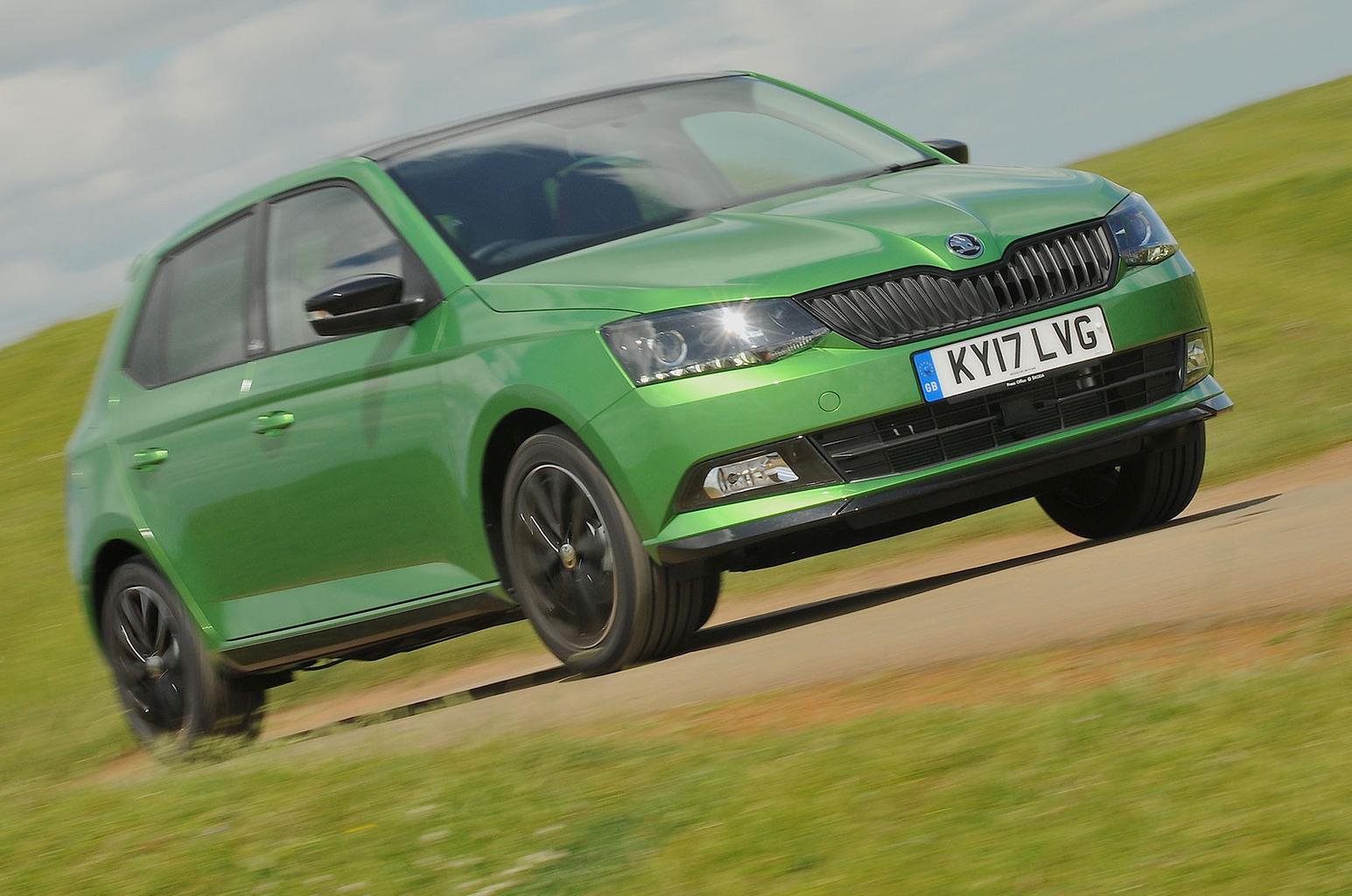 Although it's now getting on a bit, the Fabia remains one of the most well-rounded small cars on sale, offering outstanding interior space, a range of refined yet punchy engines and an excellent price.

Save money on a new Skoda Fabia with What Car? >> 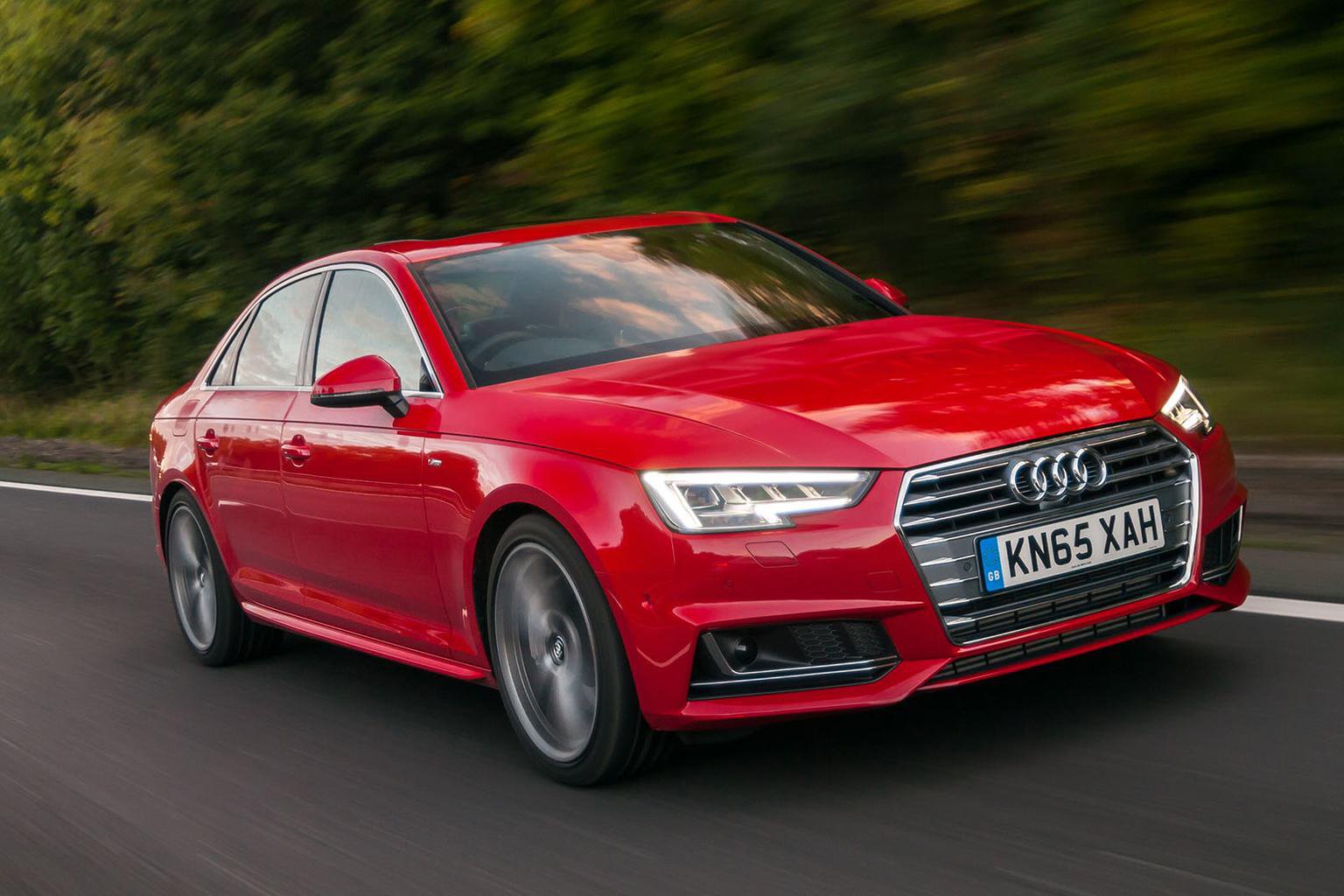 This Audi A4 set new standards in the executive saloon market, dethroning the BMW 3 Series of the time in the process. Its interior was better both in terms of quality and materials, and it was available with a super-smooth V6 diesel engine that didn't come at the expense of fuel economy or CO2 emissions. 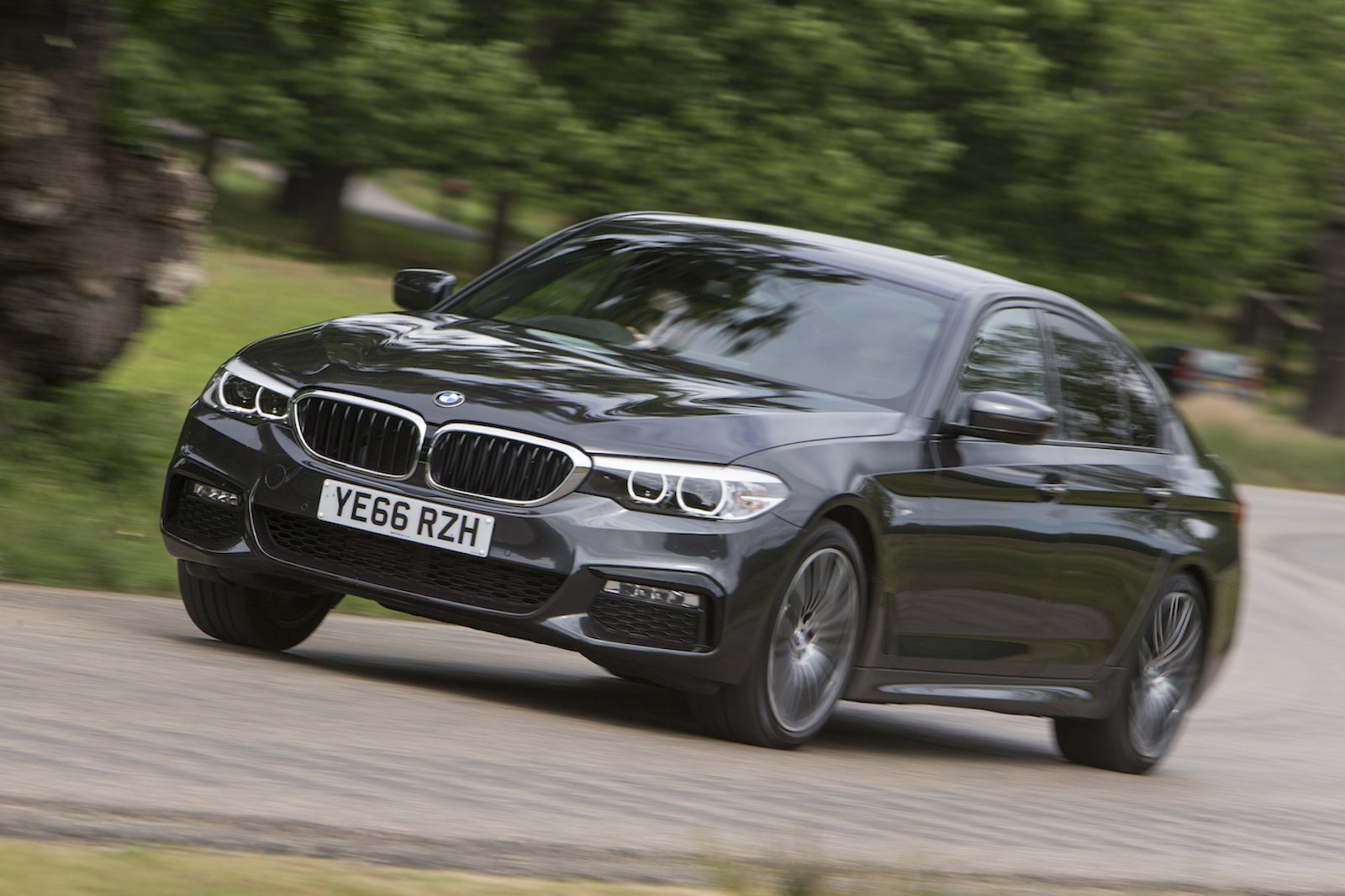 Some people were surprised to see the latest BMW 5 Series entered in the luxury car category in our 2017 awards, but the fact is that it's comfortable, refined and classy enough to challenge models that cost a lot more. The 520d diesel engine we recommend offers the best balance of performance, price and running costs, while SE models come with all the equipment you're likely to want. 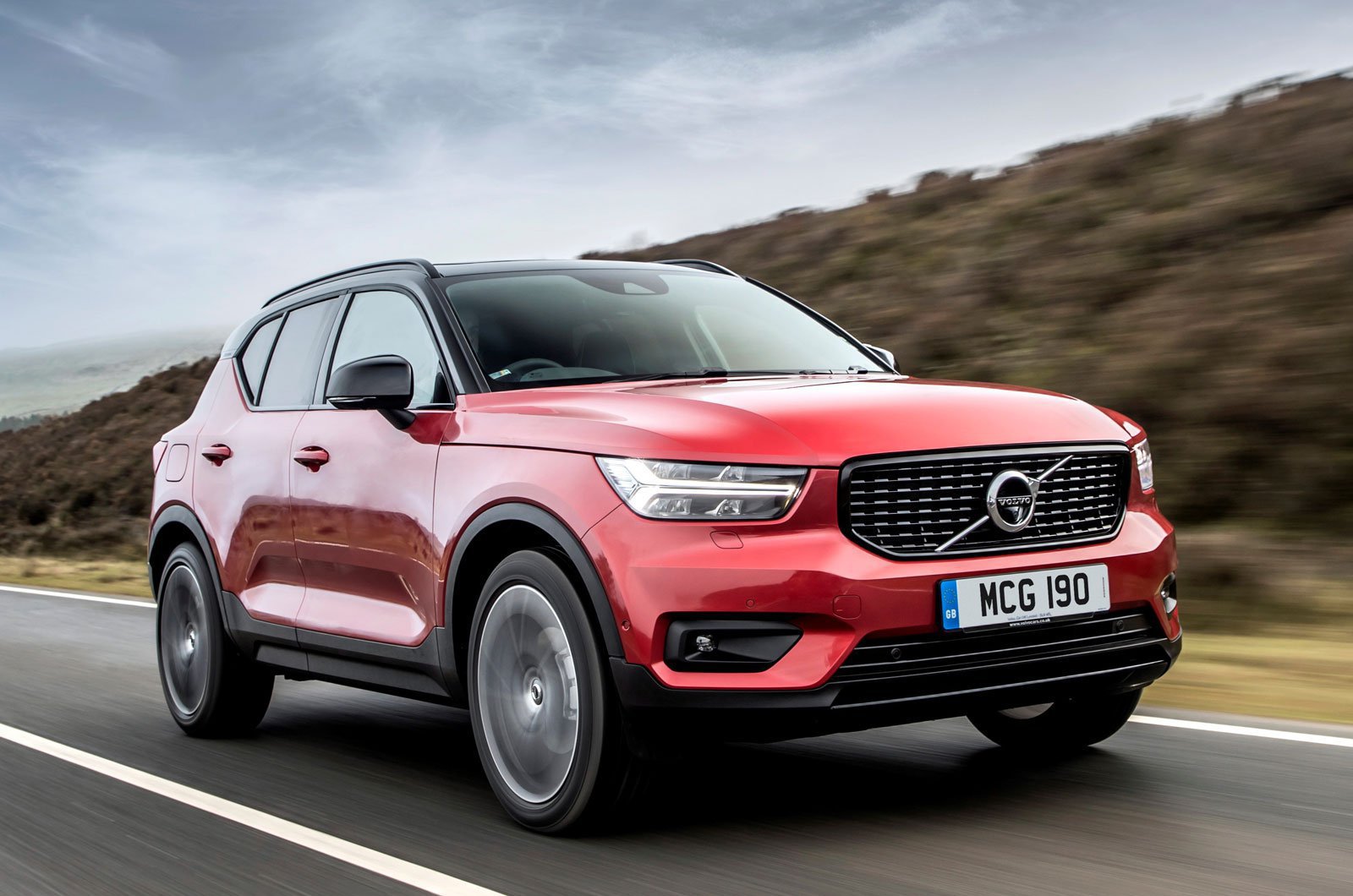 Competing in the fast-growing family SUV segment is a tough challenge, but the Volvo XC40 stood out in 2018 thanks to its mix of comfort, quality, safety and style. Our independent tests even proved that the XC40's diesel engines emit less NOx than plenty of petrols, while offering the low CO2 output that made diesels so popular in the first place. In short, the XC40 is a stunning achievement. 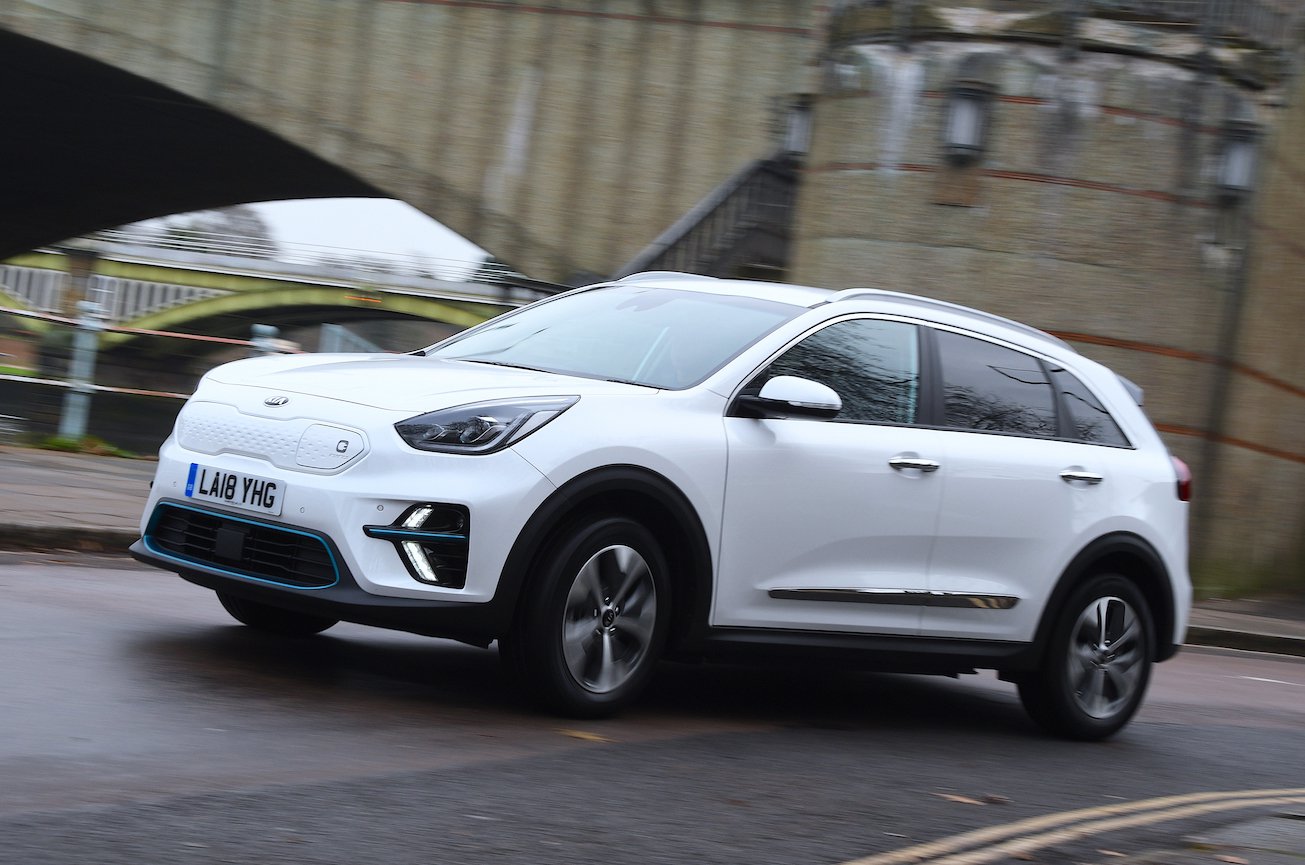 Last year marked the first time in the history of our awards that we gave the Car of the Year trophy to an electric car. With a real-world range of more than 250 miles, yet a price tag which placed it within reach of the masses, the e-Niro represented a turning point for electric cars.

Save money on a new Kia e-Niro with What Car? >> 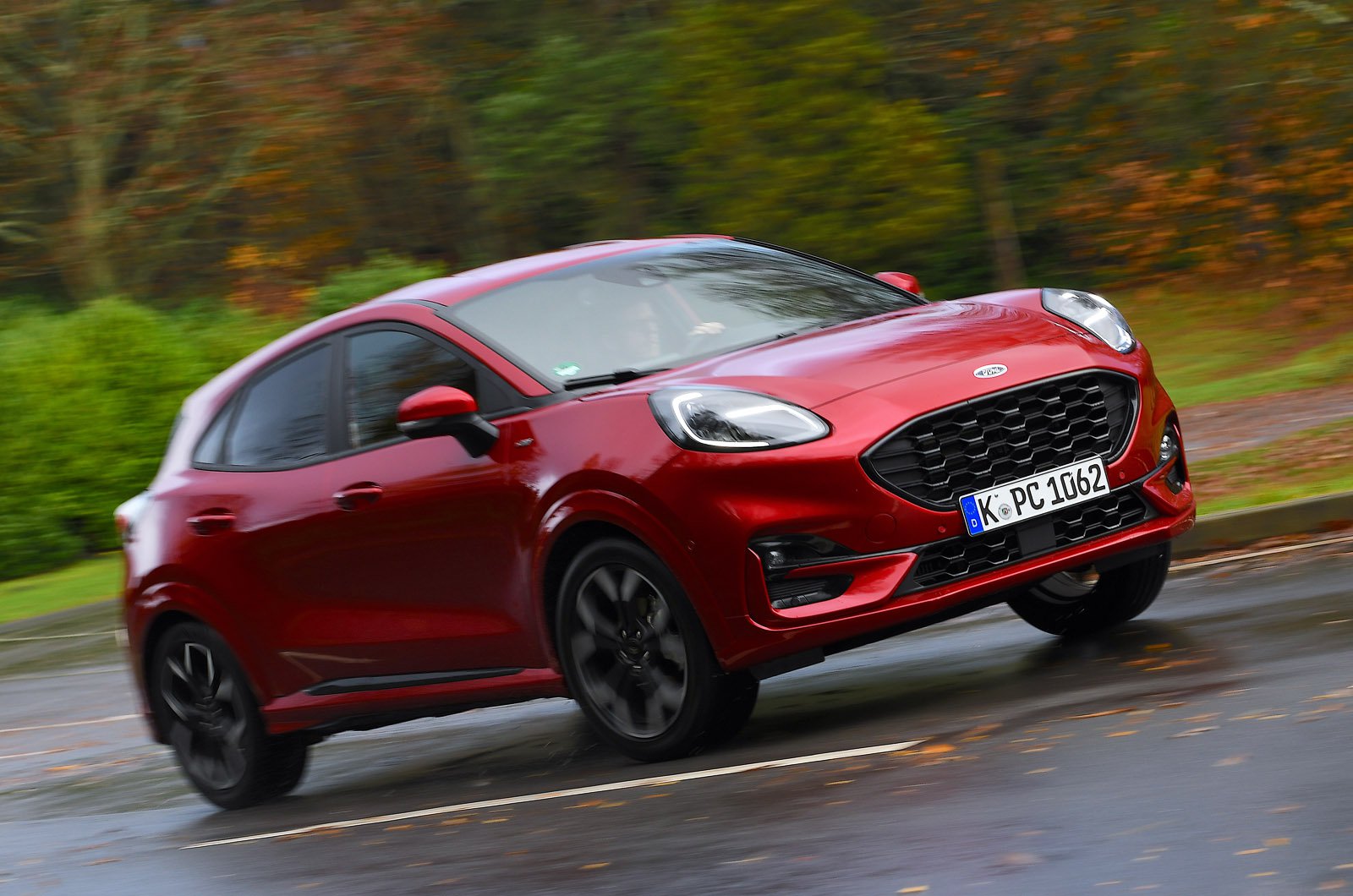 And so to 2020 and our latest Car of the Year, the Ford Puma. Thanks to its sharp handling, gutsy engine and clever mild hybrid technology, the Puma offers a mix of fun and frugality not previously seen in the small SUV class. Plus, it’s very well priced and equipped, and as practical as it is stylish. In short, it’s truly outstanding and a worth successor to all the champions that came before.

Save money on a new Ford Puma with What Car? >>