What should I look for in a used Peugeot 2008 estate?

The 2008 you are looking at might have been drafted into family duties, so check for scuff marks to the plastics in the interior. Look for stains on any of the seat material, too, especially on higher-specification models with light-coloured upholstery, which will be more susceptible to marks.

Some models (again, higher specification) will have bigger alloy wheels than others. These might be more susceptible to kerb damage, which can be expensive to put right. Sticking with wheels, if your 2008 has Grip Control fitted, make sure it has mud and snow rated tyres too, because they supplement the work of the car’s electronics to maintain grip in slippery situations.

Other potential problems with the DPF-equipped cars come if it has been shut off part way through its self-cleaning process. The result can be contamination of the oil system with fuel, which leads to the oil level rising gradually over time. This can cause damage to the engine, if it hasn’t already, so it’s worth getting the car checked out. 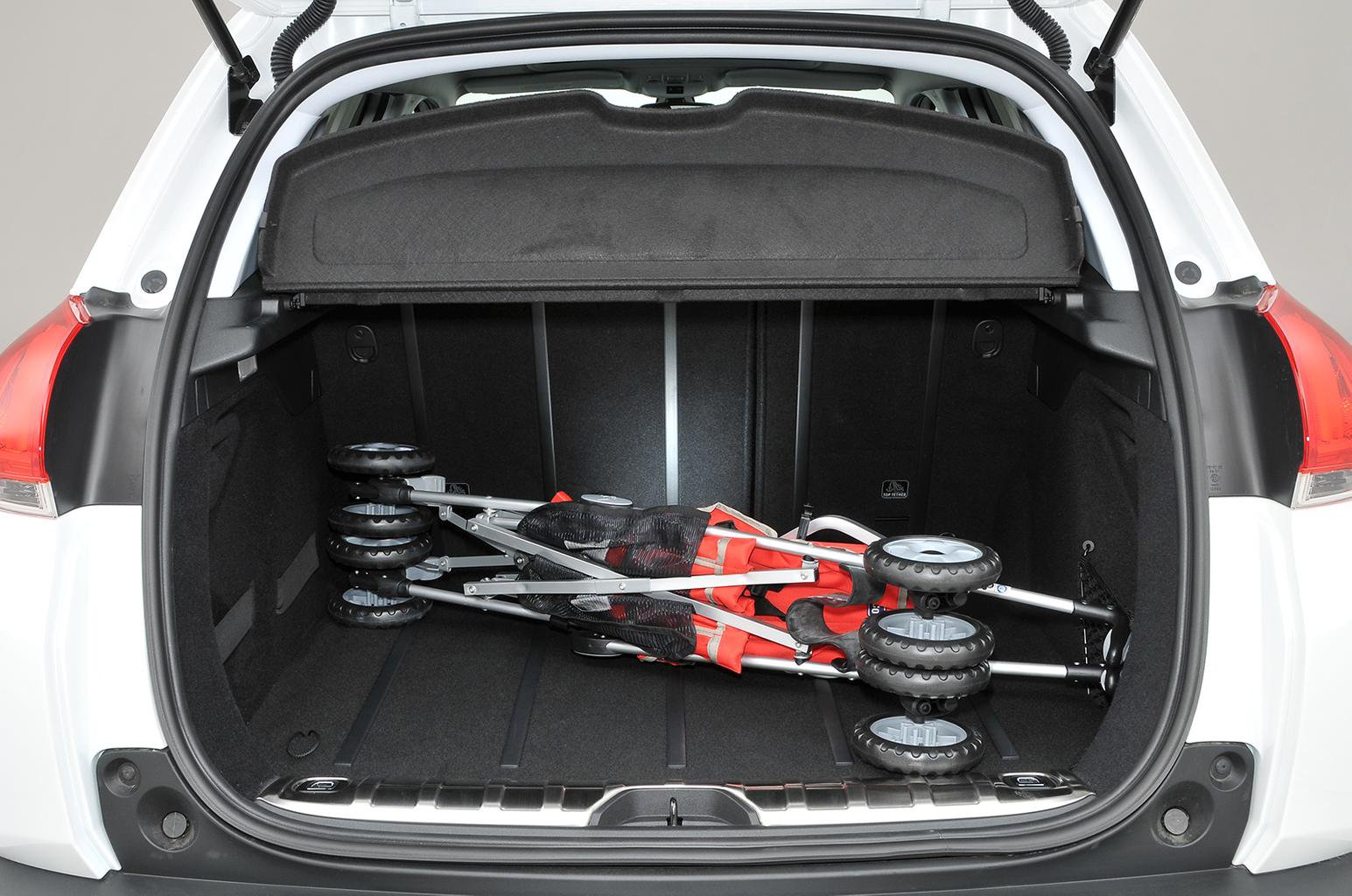 What are the most common problems with a used Peugeot 2008 estate?

The DPF on some diesel models made between 28 January 2018 and 7 May 2018 could be damaged by a piece of plastic in the exhaust system. Check with a dealer to find out if your car is affected, because the dealer might need to replace the filter.

A few 2008s built on the 14 July 2015 could have a loose lower seat belt mounting on the driver's side. Your Peugeot dealer will be able to let you know if your car is affected and sort the issue for you.

There have been two actions concerning a potential loss of control, with the first being a damaged front sub frame mounting caused during the manufacture of some examples made between 4 June 2014 and 11 June 2014. The second is for an issue with the anti-lock braking system with models built between 1 April 2016 and 6 April 2016, that could cause the wheels to stop turning, and preventing you from being able to steer around obstacles while braking.

There could be a potential issue with the engines on vehicles made from 1 October 2017 and 30 November 2017 where some components might fail, causing a loss of power, stalling or potential engine failure. Contact your local dealer for further information because you may need to have a replacement engine fitted if your car is affected. Also, there could be a potential oil leak on some models built from 21 January 2016 and 10 February 2016 that came fitted with a turbocharger.

Some Peugeot 2008s that were built between 29 January 2013 and 29 August 2013 might not have had the handbrake cable correctly adjusted at the factory, and will require a trip to the dealer to sort the issue.