More for you |
Best cars for less than £350 per monthUsed test: Peugeot 5008 vs Seat Tarraco Best and worst large SUVs 2020Every 5-star car on What Car?Confessions of a paramedic
Home
Feature
2019 What Car? Reliability Survey: small SUVs
feature 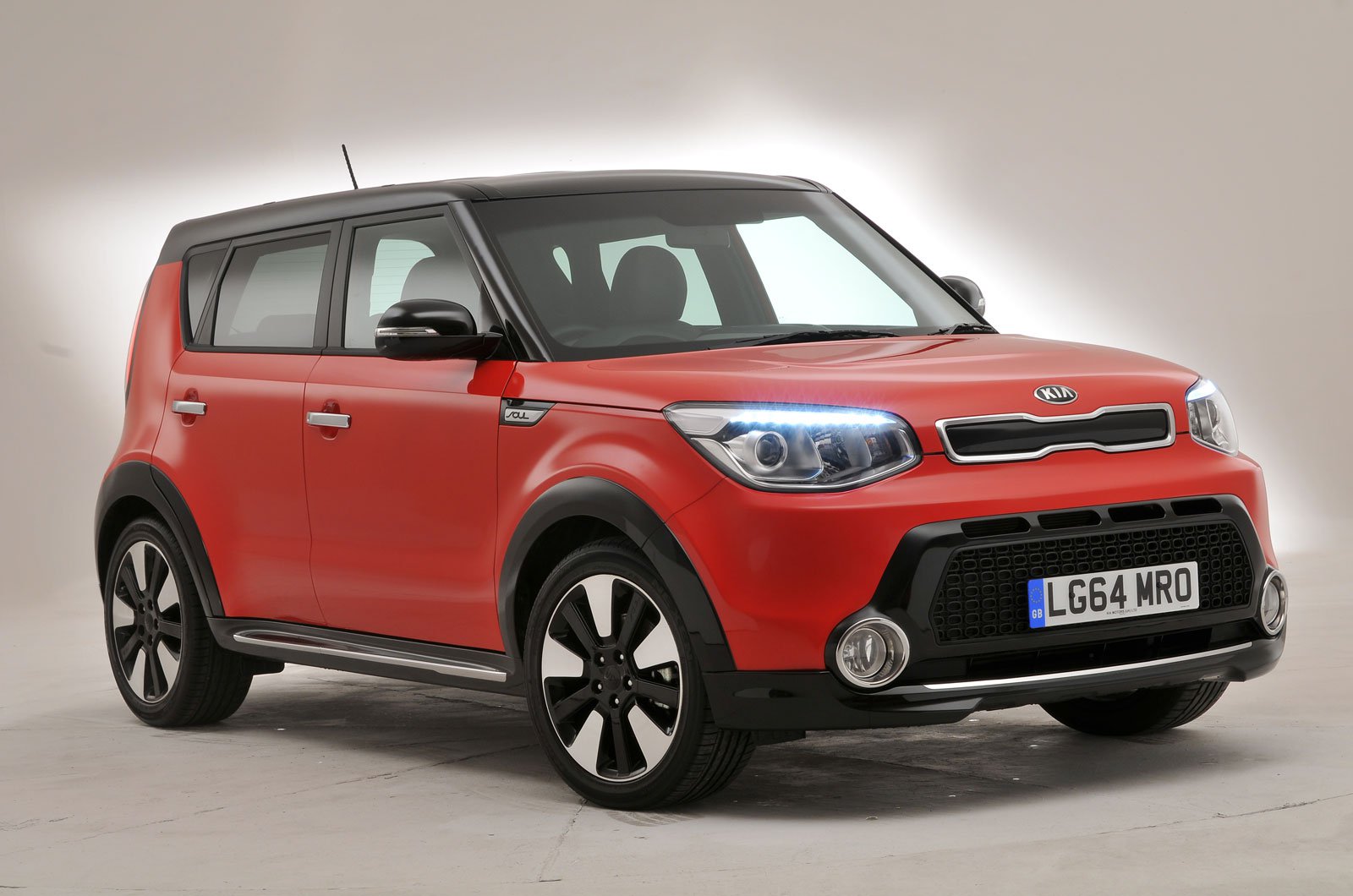 Three-quarters of Kia Soul owners said the thing they considered most important when buying was reliability, and this SUV has really lived up to their expectations, with not a single one going wrong.

A mere 5% of Mini Countrymans had a problem, faults being split evenly between interior trim and non-engine electrics. All examples remained drivable and all were fixed in less than a week at no cost to their owners.

The Suzuki Vitara isn’t far behind the top two, with just 7% of cars suffering a fault. Non-engine electrics were the main culprit, and there were a few problems with other areas, including the bodywork, engine and sat-nav. All cars could still be driven, although half took more than a week to fix. While the majority of repairs were free, a small number of owners had to pay bills ranging from £51 to £100. 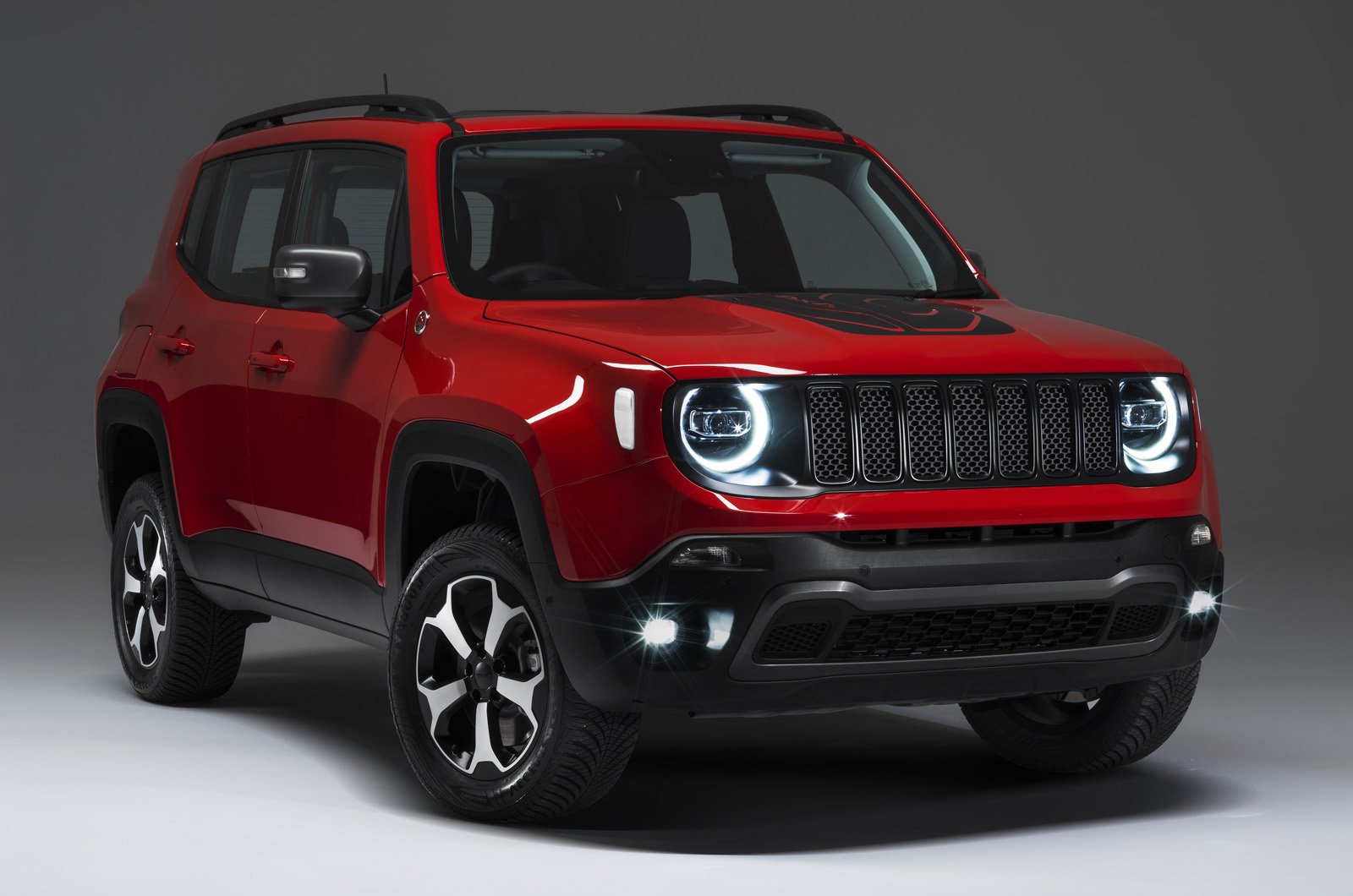 The Jeep Renegade has been plagued by electrical faults, with some owners telling us their DAB radios and dashboard displays stopped working properly. Most cars could still be driven and were fixed the same day, but a third of owners had to pay between £51 and £1500.

The Volkswagen T-Roc and Audi Q2, meanwhile, aren’t terribly unreliable, but they’re up against stiff competition in this class.

While 25% of T-Rocs had a fault, most (13%) concerned bodywork. There were also issues with the engine and its electrics. All work was done under warranty, but most took more than a week to repair.

< Previous | Next: Most reliable family SUVs >