What used Porsche 911 coupe will I get for my budget?

How much does it cost to run a Porsche 911 coupe?

The old adage if you have to ask you can’t afford it probably holds true here. The 911 will be expensive to run, both in terms of fuel consumption, car tax and insurance. Expect spare parts to be pricey, and servicing costs likewise. The only thing to say in the 911’s favour is that you’re unlikely to suffer much in the way of depreciation, as the Porsche’s popularity means these cars are always in high demand.

By way of comparison, the latest 911 Carrera 3.0 claims an average fuel consumption of 34mpg in its most efficient trim, and CO2 emissions of 190g/km. The more powerful Carrera S claims a high of 32.5mpg and CO2 emissions of 199g/km. Annual car tax for cars registered before April 2017 is based on CO2 emissions, and so expect your 911 to be expensive. Those registered after that date will pay a basic annual charge, currently £140 a year, but will also pay a luxury car supplementary tax currently £310 a year. Insurance groups for the present 911s range from 47 to 50. 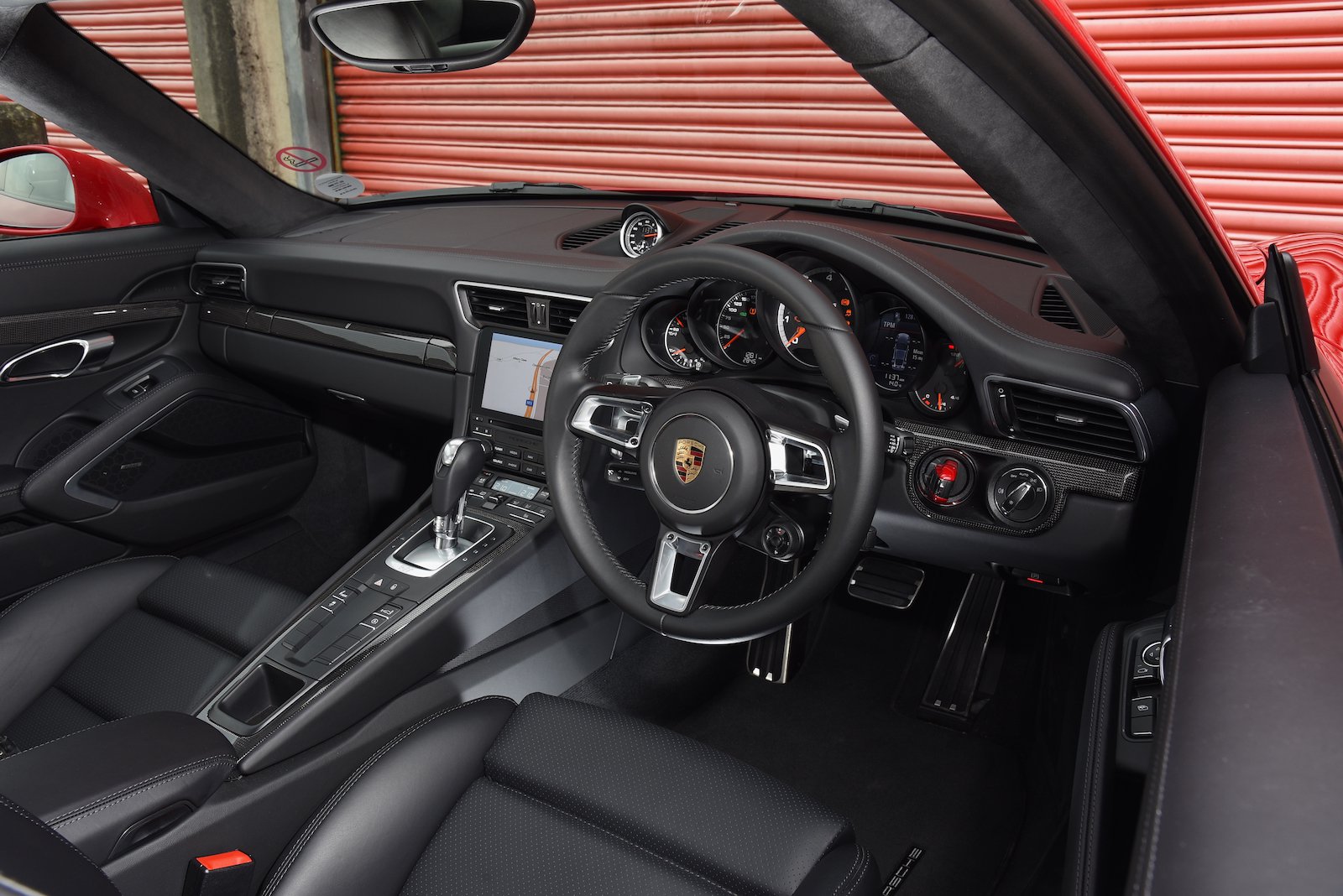