What used Renault Megane R.S. hatchback will I get for my budget?

How much does it cost to run a Renault Megane R.S. hatchback?

The annual car tax (VED) will be based on these CO2 figures, and will cost you more than the average, as will insurance. Expect servicing to cost more than a standard Megane, especially if you have it done at the main dealer, which we would recommend for the newer cars. There are a number of good independent specialist firms that will service your RS at a cheaper cost, though, so they’re worth seeking out. 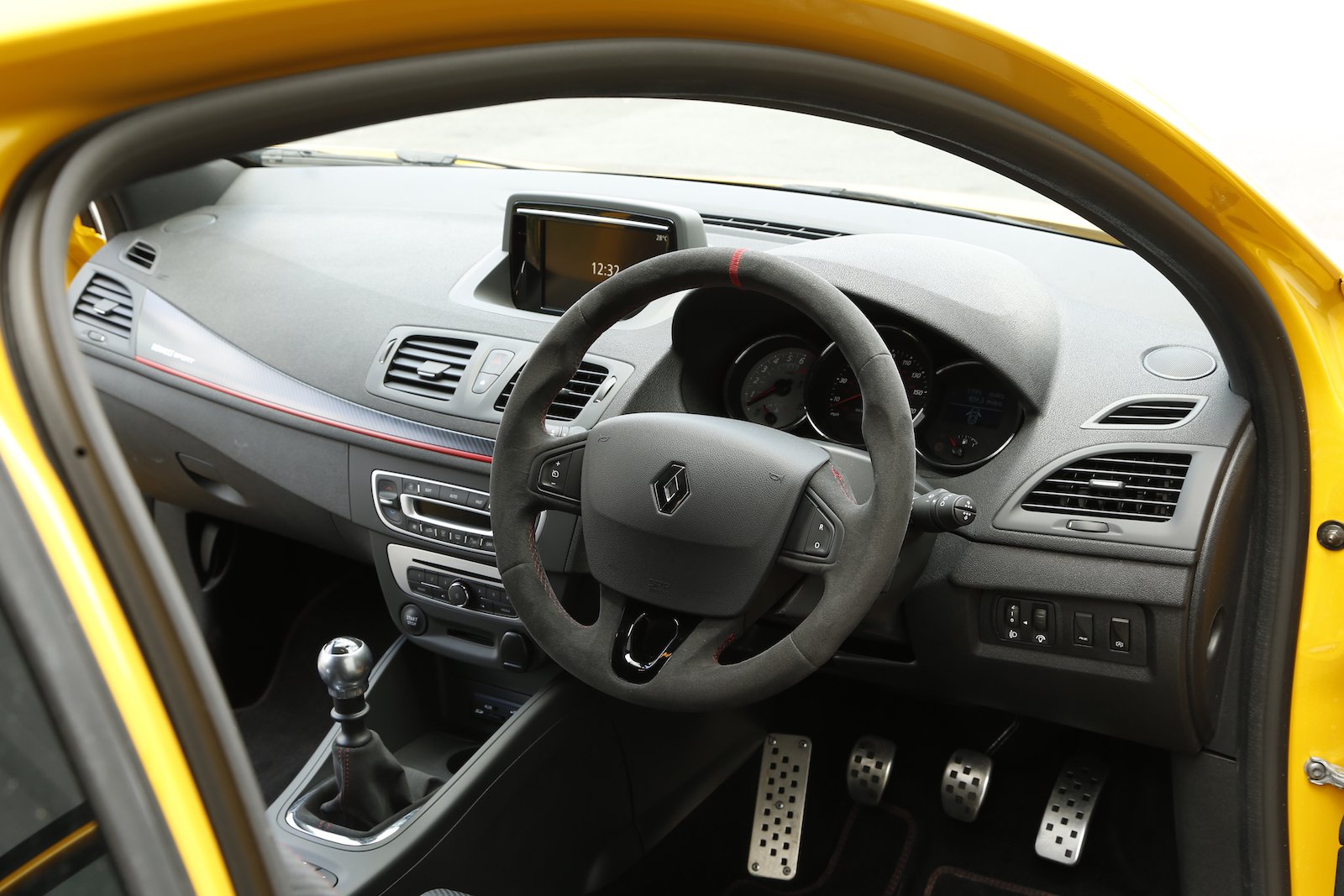