What should I look for in a used Renault Megane hatchback?

The Mégane will have been used in the cut and thrust of urban car parks, so check the bodywork for scuffs and dents, especially the rear, because rear visibility for the driver isn't so good. Check the alloy wheels, if fitted, for any kerb damage. 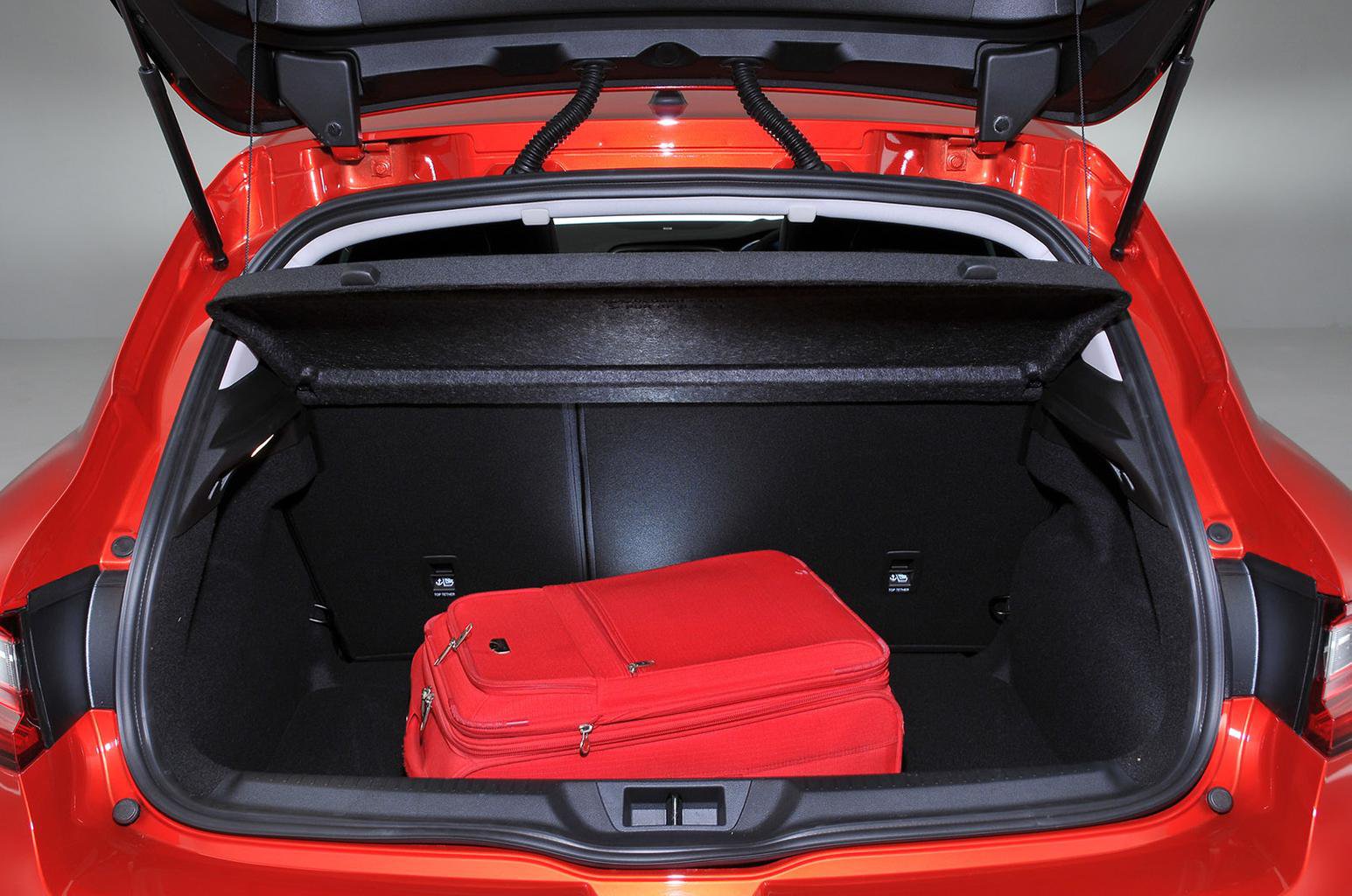 What are the most common problems with a used Renault Megane hatchback?

It’s a little early to find major problems with this generation of Mégane, but the previous model, which shared a lot of the running gear with this one, had some issues with the diesel particulate filter clogging. This is often remedied by going for a long blast to clear the filter out; if that doesn’t fix it, remedial work – if not covered by warranty – can be expensive.

This version of the Mégane just missed our most recent reliability survey, but we expect it to perform in a similar fashion to the previous model, which did pretty well in our previous study with an overall score of 83%. Renault as a brand finished 20th out of 32 manufacturers in the latest survey.