What should I look for in a used Renault Zoe hatchback?

Despite its lack of an internal combustion engine and all its associated paraphernalia, the Zoe still has a number of things that can cause problems.

Check bodywork for minor scuffs and damage, because this is a car meant for the city. Also, there’s no spare tyre, just a can of sealant and a compressor, the latter with a use-by date.

It’s worth noting, too, that Renault has said that you’re not supposed to change a wheel yourself in case the battery (which sits under the car) gets damaged when you jack it up. It’s also worth finding out if the previous owner had bought a regular 13-amp charging cable for use in a three-pin plug socket, as Renault didn’t supply these from new. The Zoe can be charged this way, so this is useful to have, even if it is woefully slow. Renault provided a Chargemaster wallbox in the owner’s home from new for the Zoe’s regular charging. 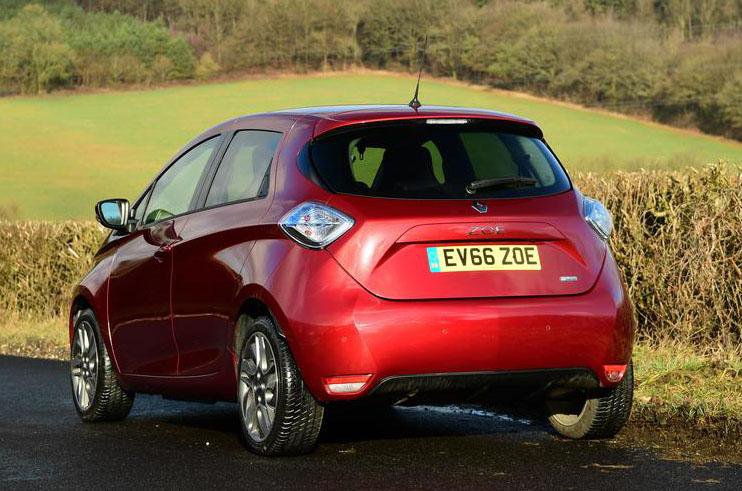 What are the most common problems with a used Renault Zoe hatchback?

Brake efficiency may be reduced

There was an issue with the front wheel arch liners on some cars where it would rub against the front brake hoses and, in rare circumstances, cause a leak. If the brake fluid level gets too low, it'll reduce brake efficiency, but you should get a low brake fluid level warning lamp to alert you of this before it gets to that stage. Check with a Renault dealer to make sure the appropriate remedial work has been carried out.

A small number of Zoes built between 12 July 2017 and 18 October 2017 may have been fitted with the wrong accelerator pedal, which could cause discomfort or, in extreme circumstances, get stuck under the floor mat. Find out from your Renault dealer whether or not it has been replaced.

The pin for the park lever inside the gearbox could brake on some Zoes, allowing the car to roll away. This could be a particular problem if you only leave it in park and don't apply the handbrake or don't set the handbrake correctly. There have been two separate recalls for this, but it mostly affects models made between 1 July 2015 and 26 April 2017, so find out from your local Renault dealer whether on not this work has been carried out.

Dashboard reflection in the windscreen

Some owners of early Zoes that had a light-coloured dashboard found that it reflected badly in the windscreen. Renault agreed to retrofit an alternative piece in a darker shade to solve this problem.

In our most recent Reliability Survey, Renault ranked 19th out of 31 manufacturers, while the Zoe achieved a below-average score for electric cars, with the main issues highlighted including non-engine electric problems; owners mentioned broken heaters and air conditioning systems. They also reported issues with the bodywork and charging systems. All faults were fixed for free and most cars were back on the road within a week, however. 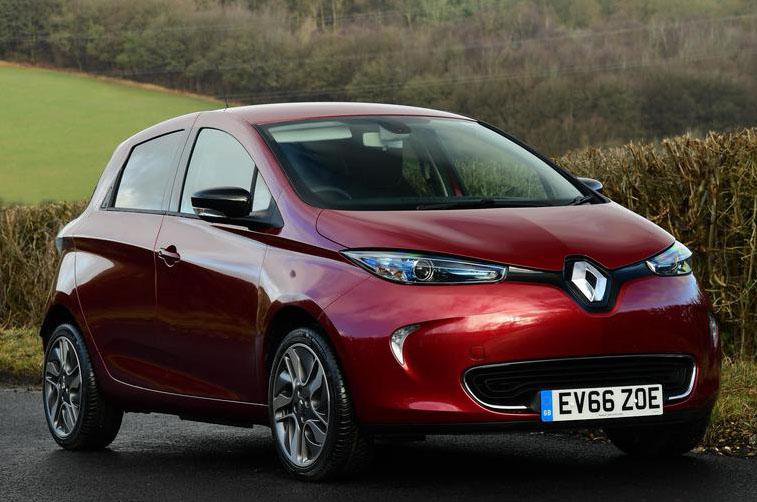 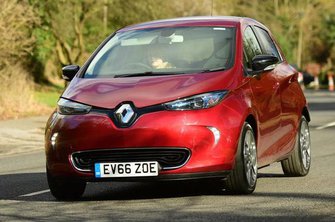