What used Seat Ateca estate will I get for my budget?

Check the value of a used Seat Ateca with What Car? Valuations 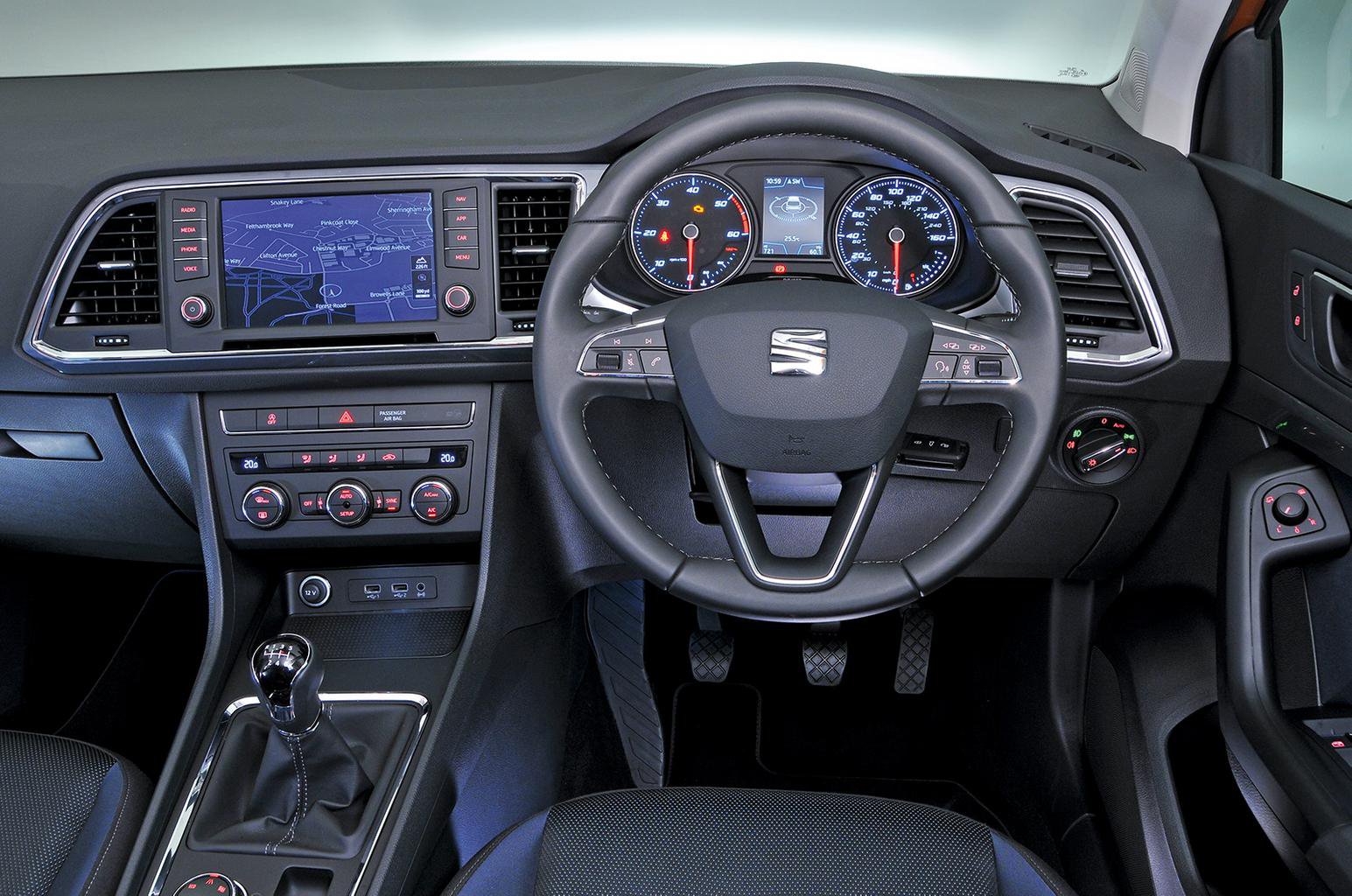 How much does it cost to run a Seat Ateca estate?

The Seat Ateca has a range of efficient petrol and diesel engines to suit all budgets.

Of the diesels, the 1.6 is the most frugal, with 62.8mpg under the NEDC tests, and 54.4mpg under the later WLTP tests, and £30 tax for early versions. The 148bhp 2.0 2WD isn’t much thirstier at 64.2mpg NEDC, 50.4mpg under the WLTP tests, and £30 road tax. Four-wheel drive is available as an option on this engine (knocking economy to 55.4mpg NEDC and raises tax to £135) and standard on the 187bhp version, which also gets the DSG automatic transmission. Specifying four-wheel drive means you have to pay a penalty for it terms of running costs, with the 187bhp model having the highest running costs at 51.4mpg NEDC and £150 per year in road tax.

Any Ateca registered after 1st April 2017 will be charged under the flat rate of £150 per year due to the change in how vehicles are charged for annual road tax.

Seat does offer fixed prices for servicing and certain maintenance procedures, which will help to save you money on maintenance if you wish to take your car to a franchised dealership. This applies to all Seat cars up to 15 years of age. 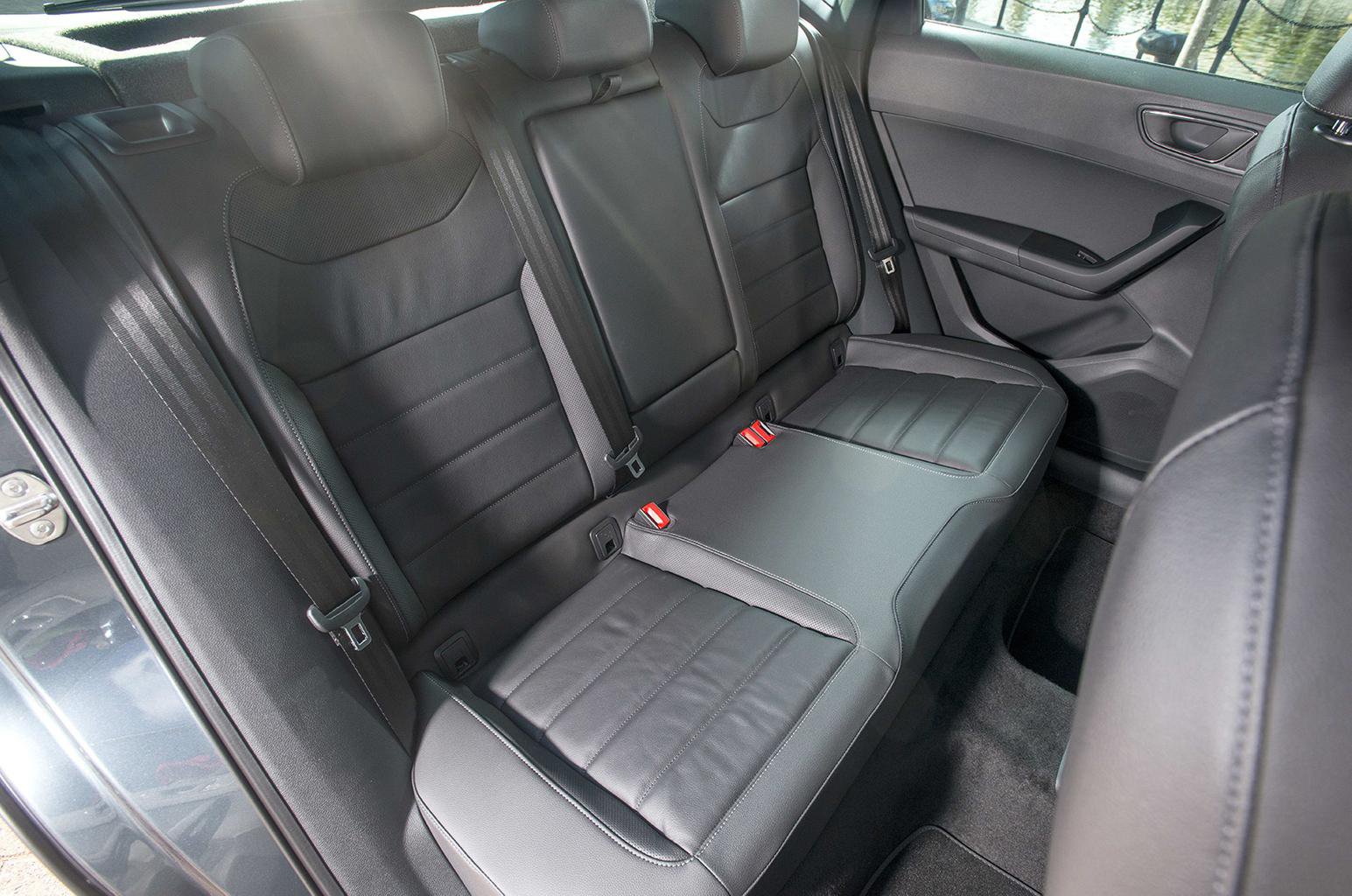